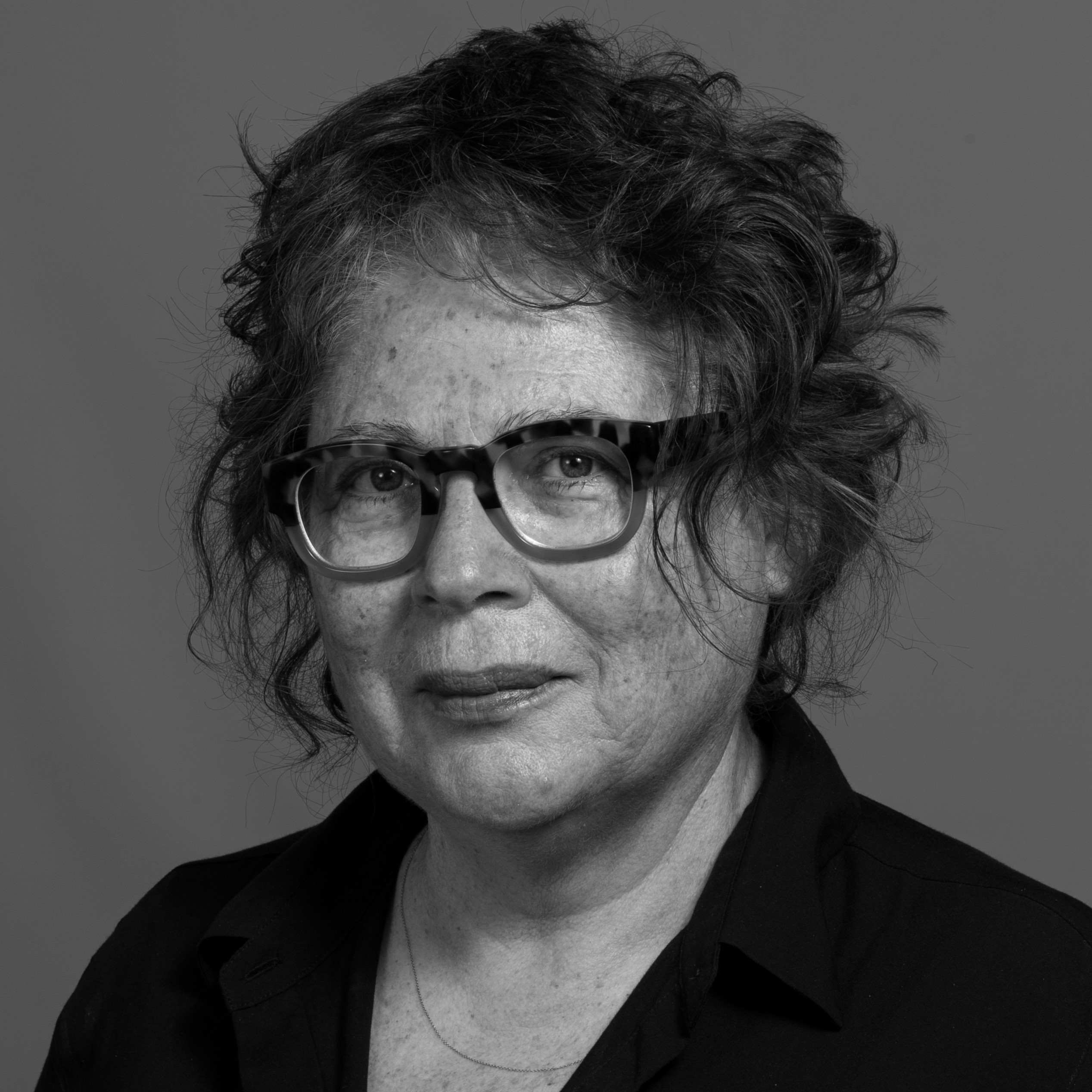 Maya Cohen Levy's work is a never-ending dialogue between the medium used to depict the world and the medium as a body. Her paintings are typified by visual sophistication and wealth, at times resembling reconstructions of the photographic gaze, whereas her cut, wounded photographs return to the body. The technique of her later works is somewhat reminiscent of Van Gogh's gesture, albeit more restrained and planned. The unpainted areas in her work, which are the infrastructure of the image, are highly significant.Her photographic technique is equally idiosyncratic: she peels the emulsion surfacewith a scalpel to expose the white paper at its core. Cohen Levy belongs to the generation of artists who emerged in the 1980s, in the era of return to painting and as a reaction to the Want of Matter hegemony. Her work introduced a new vocabulary, at times Jungian, into the local discourse, using basic, universal imagery from the pool of collective human experience. Against this backdrop one may construe the "eyes" or "leaves" she cuts out of her photographs as stigmata; as powerful echoes alluding to the origins of human culture, which re-acquire a current relevance. 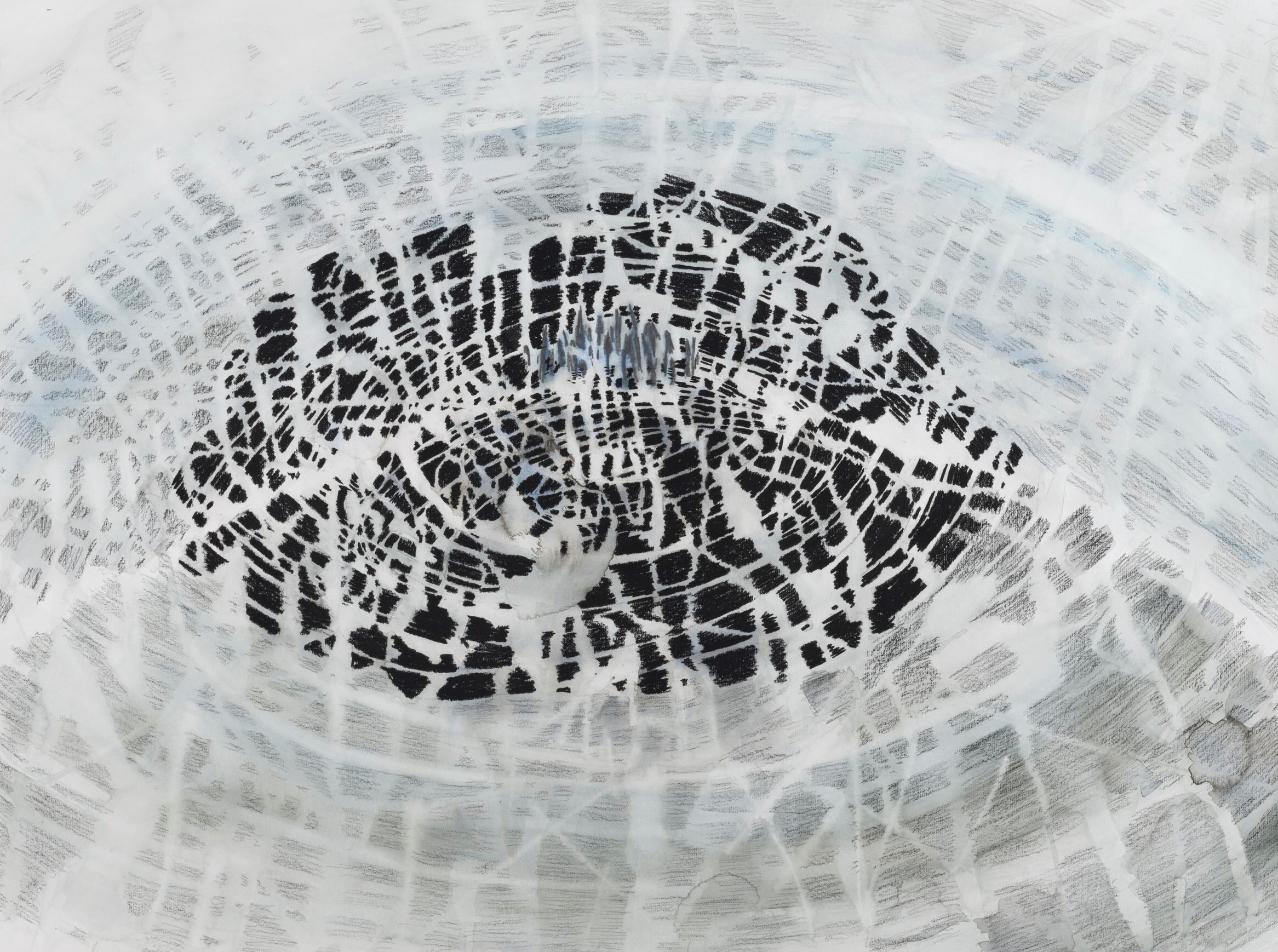 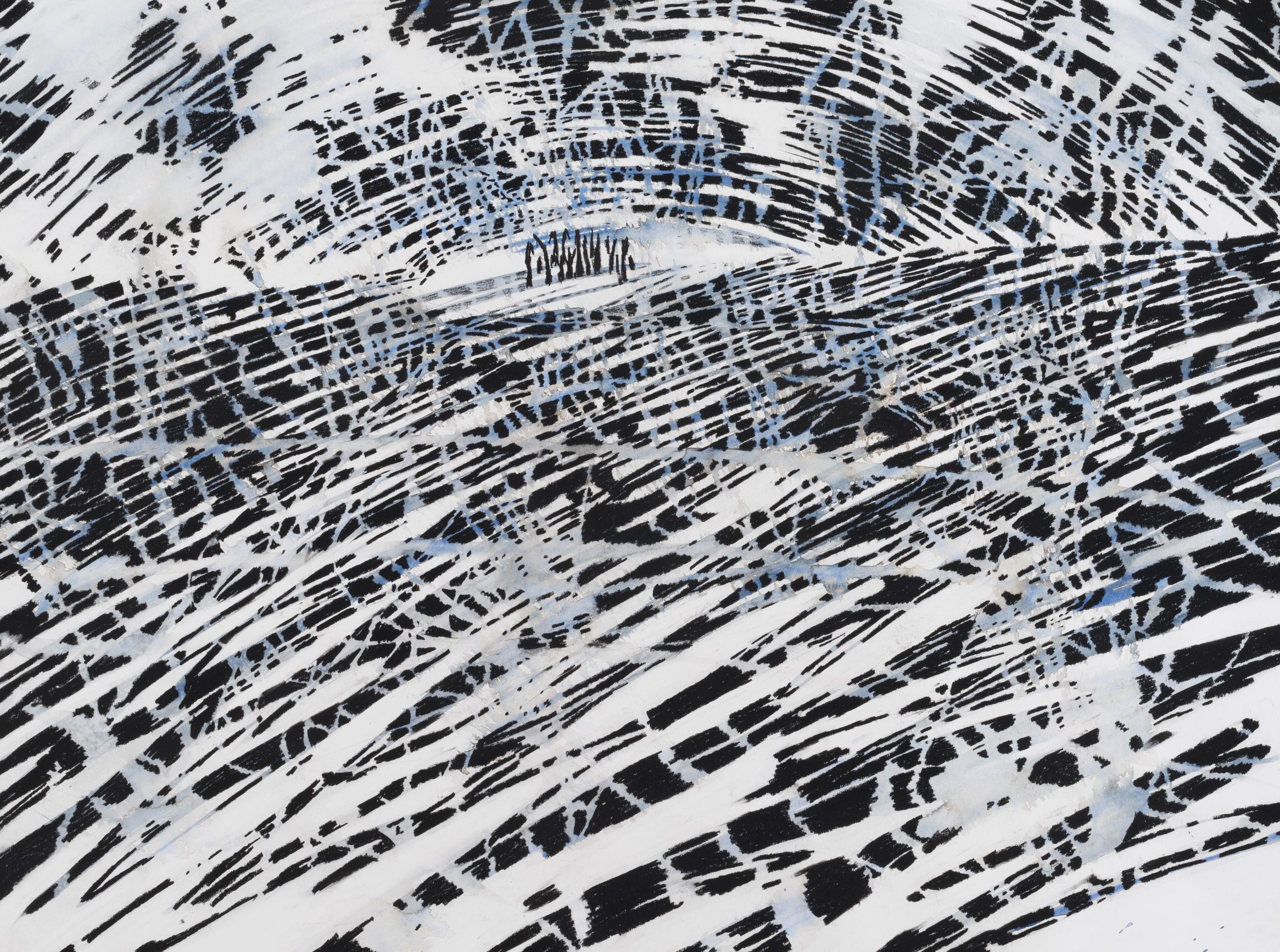 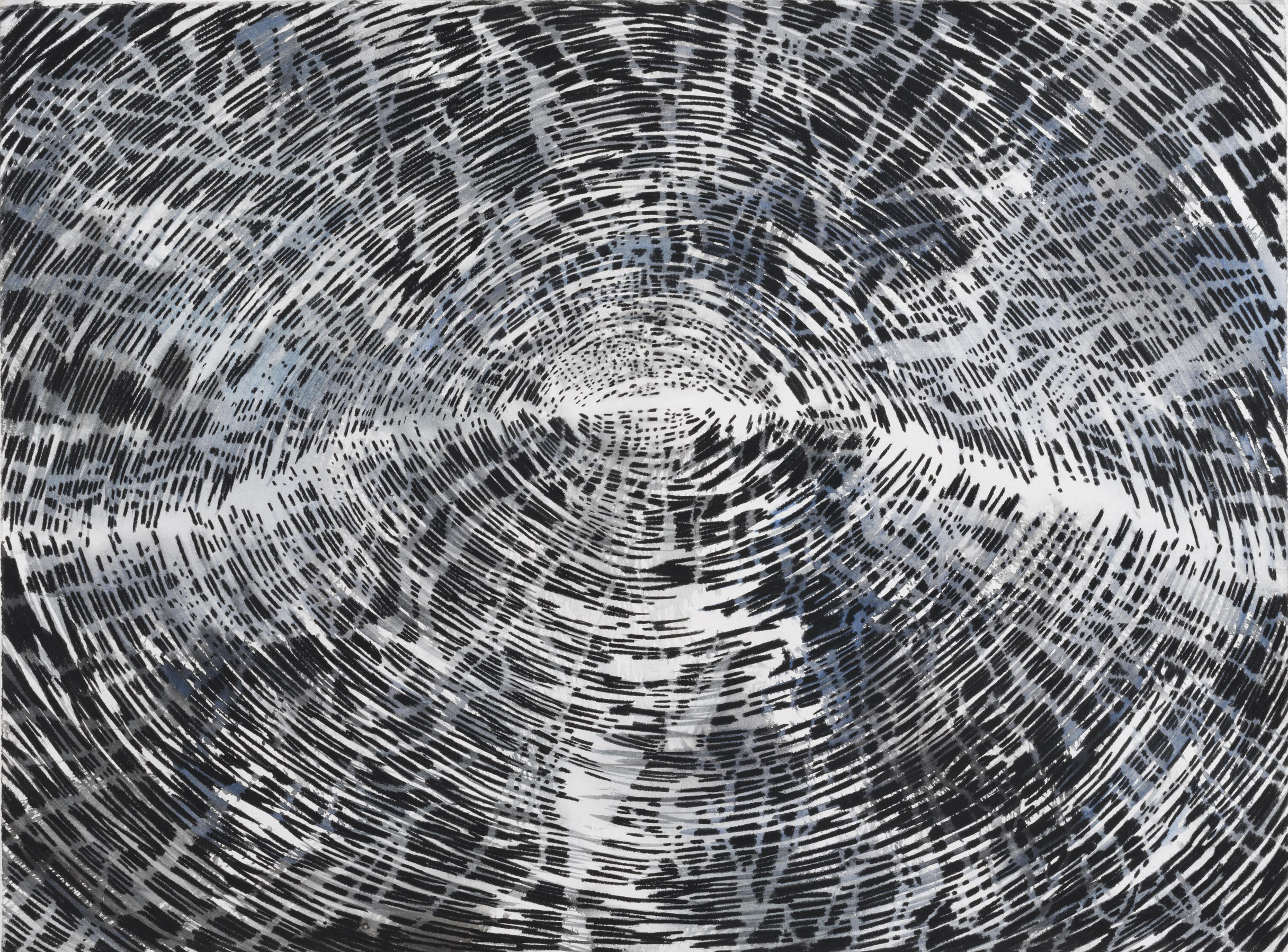 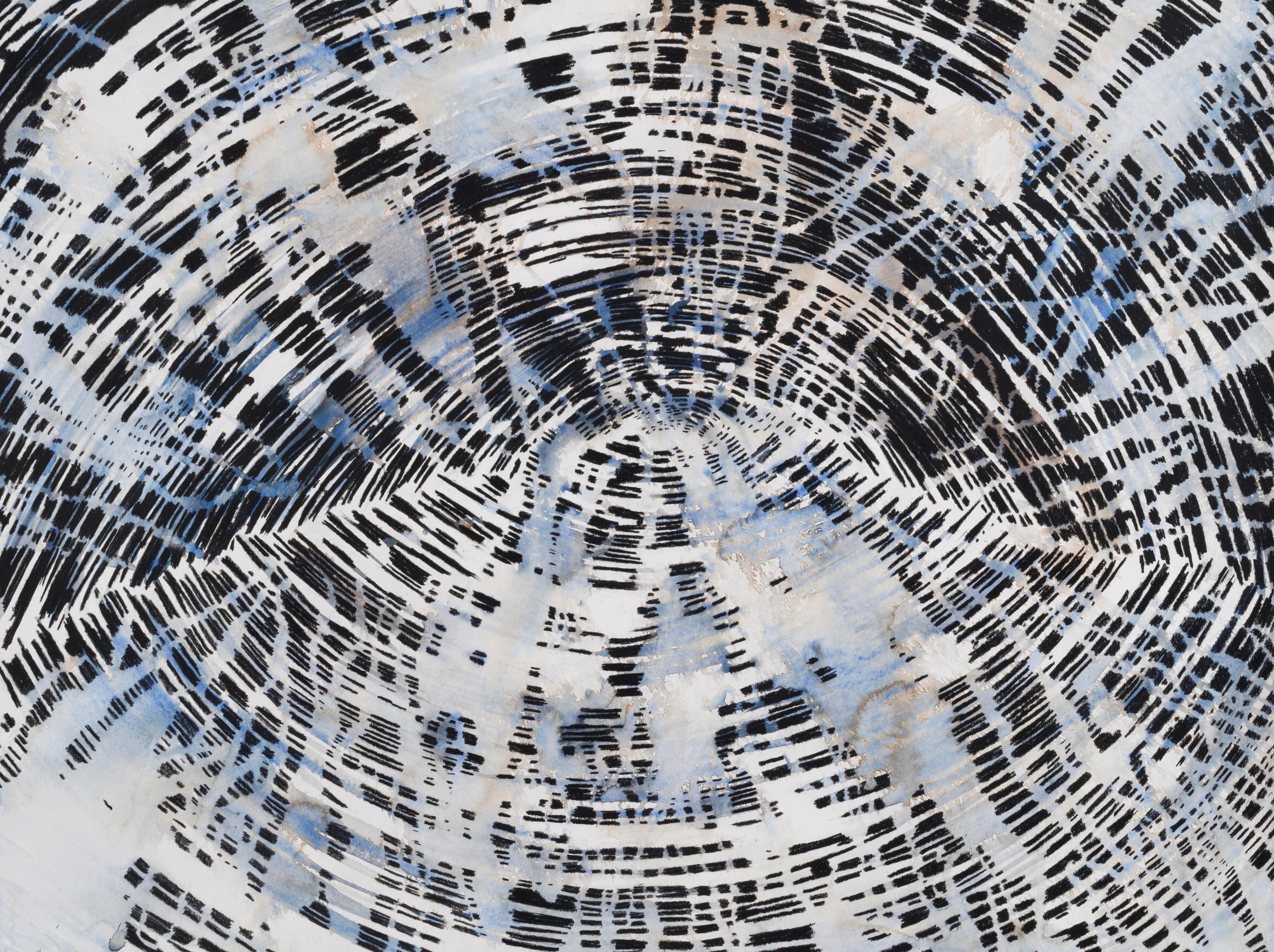 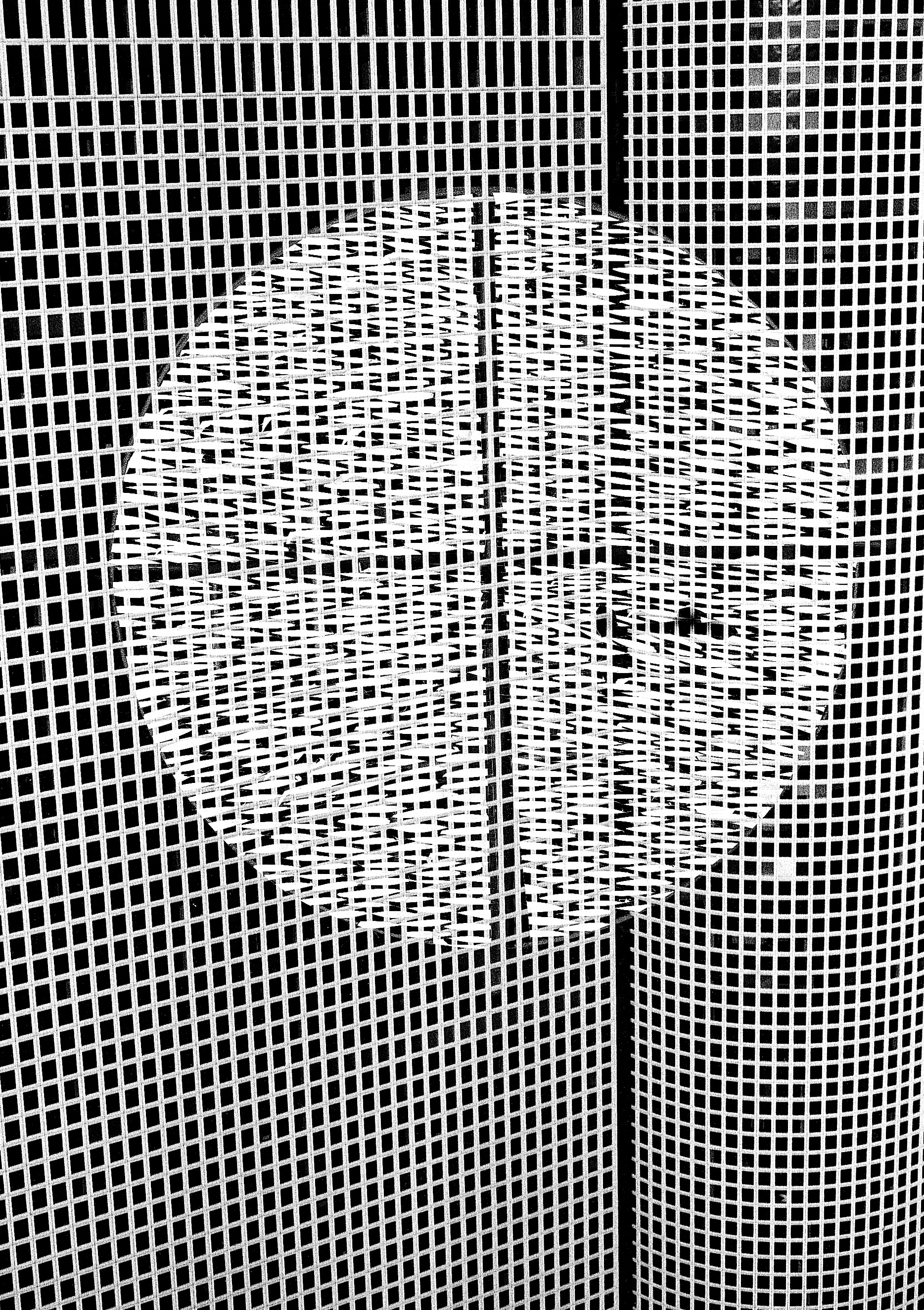 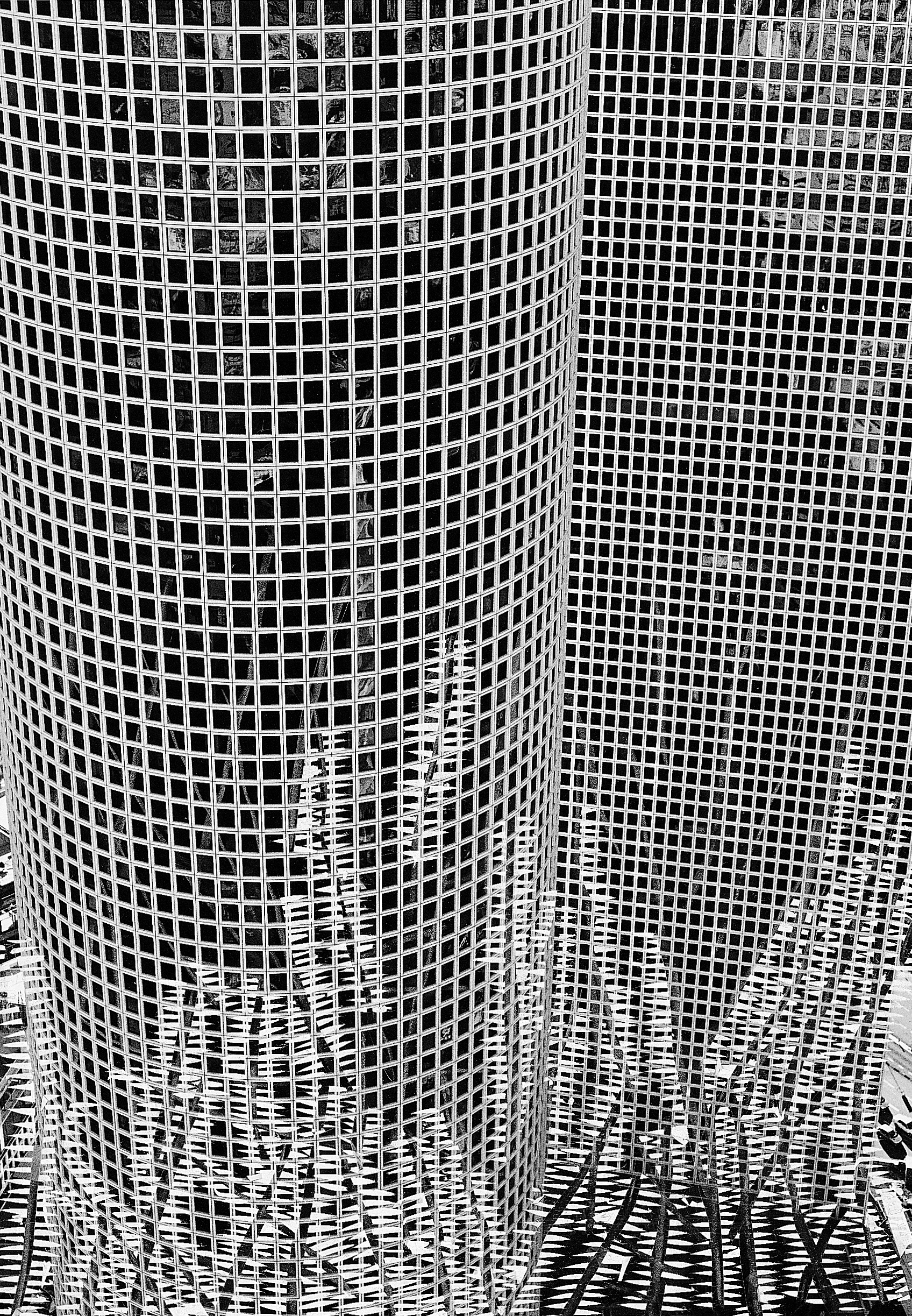 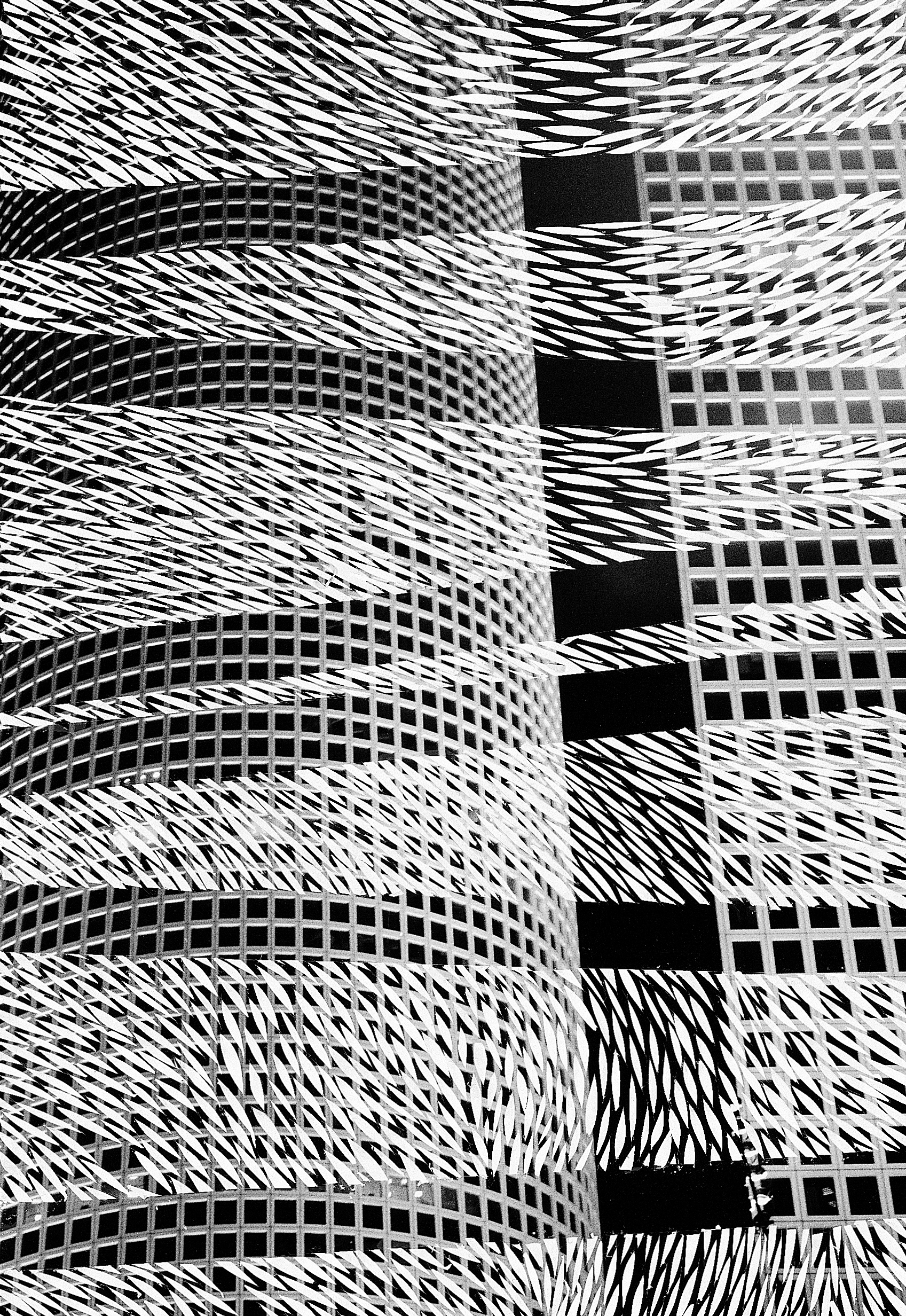 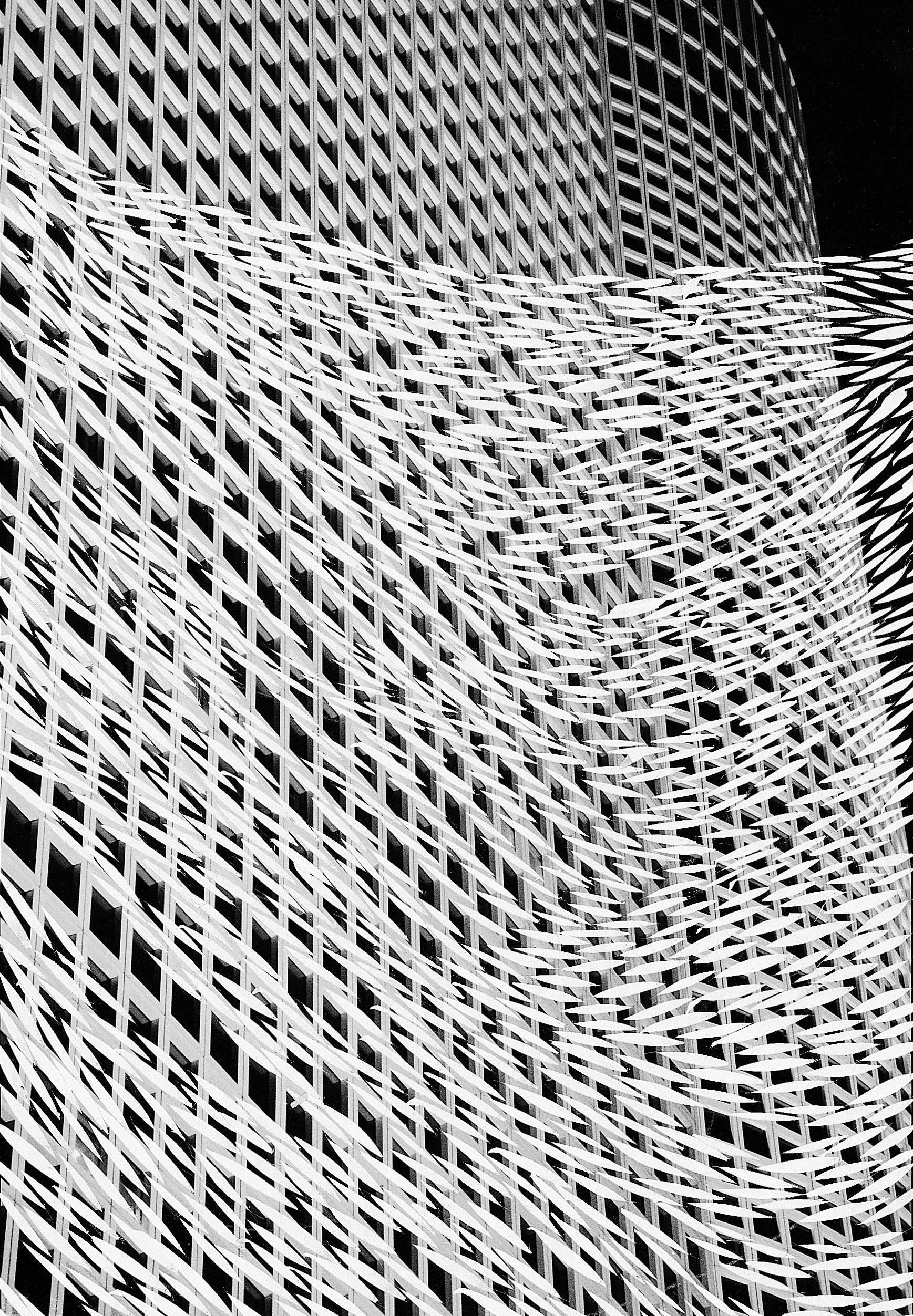 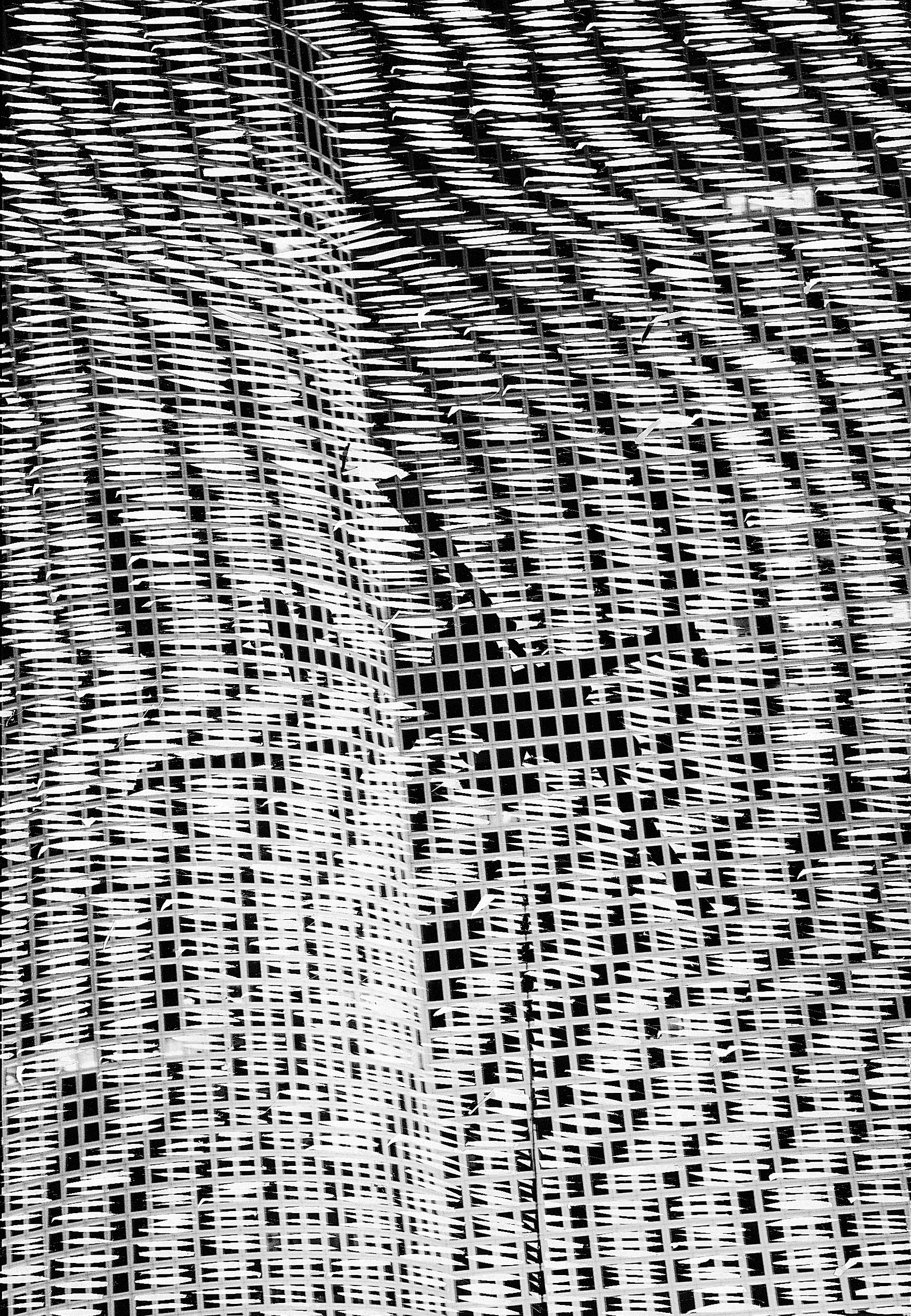 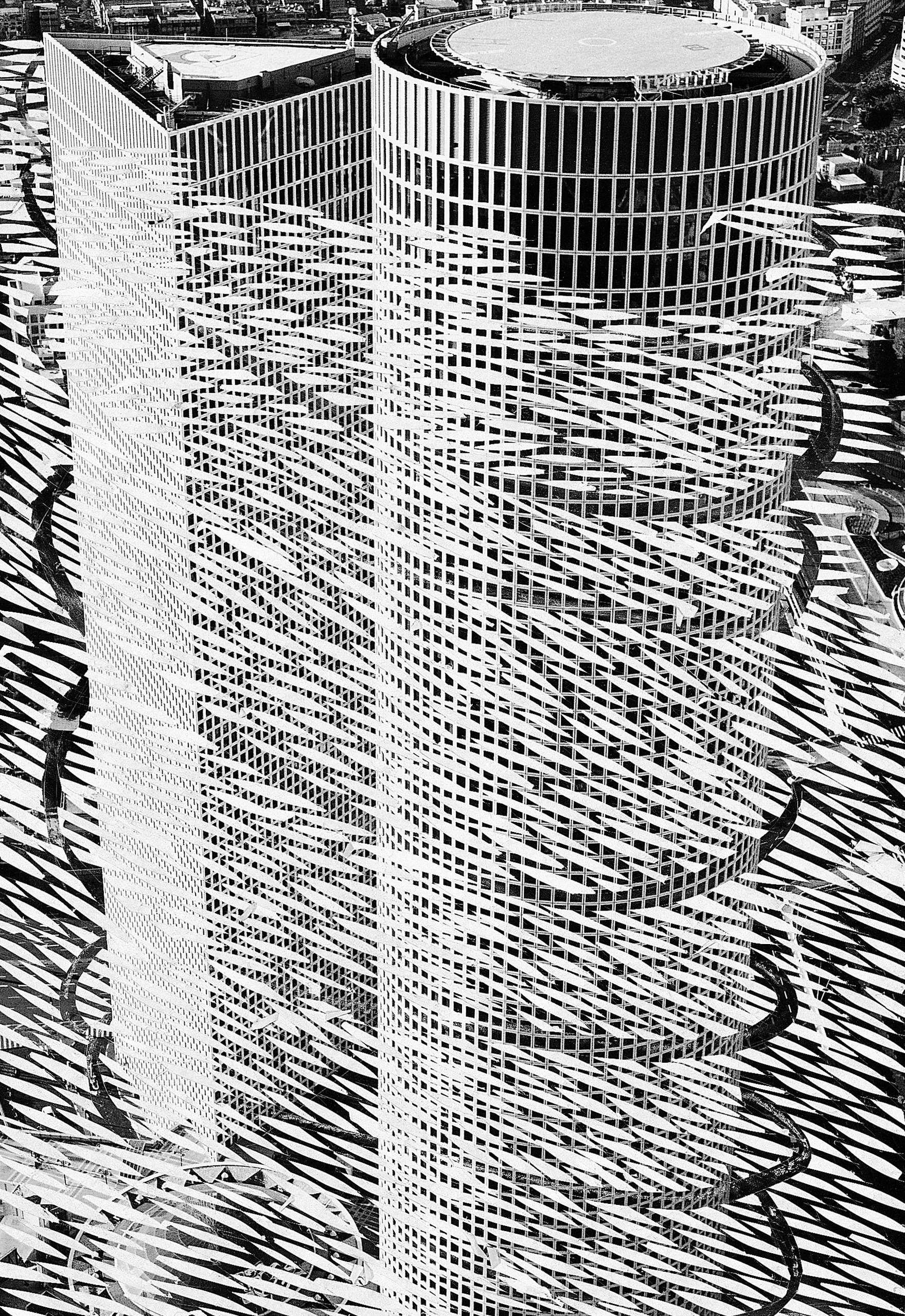 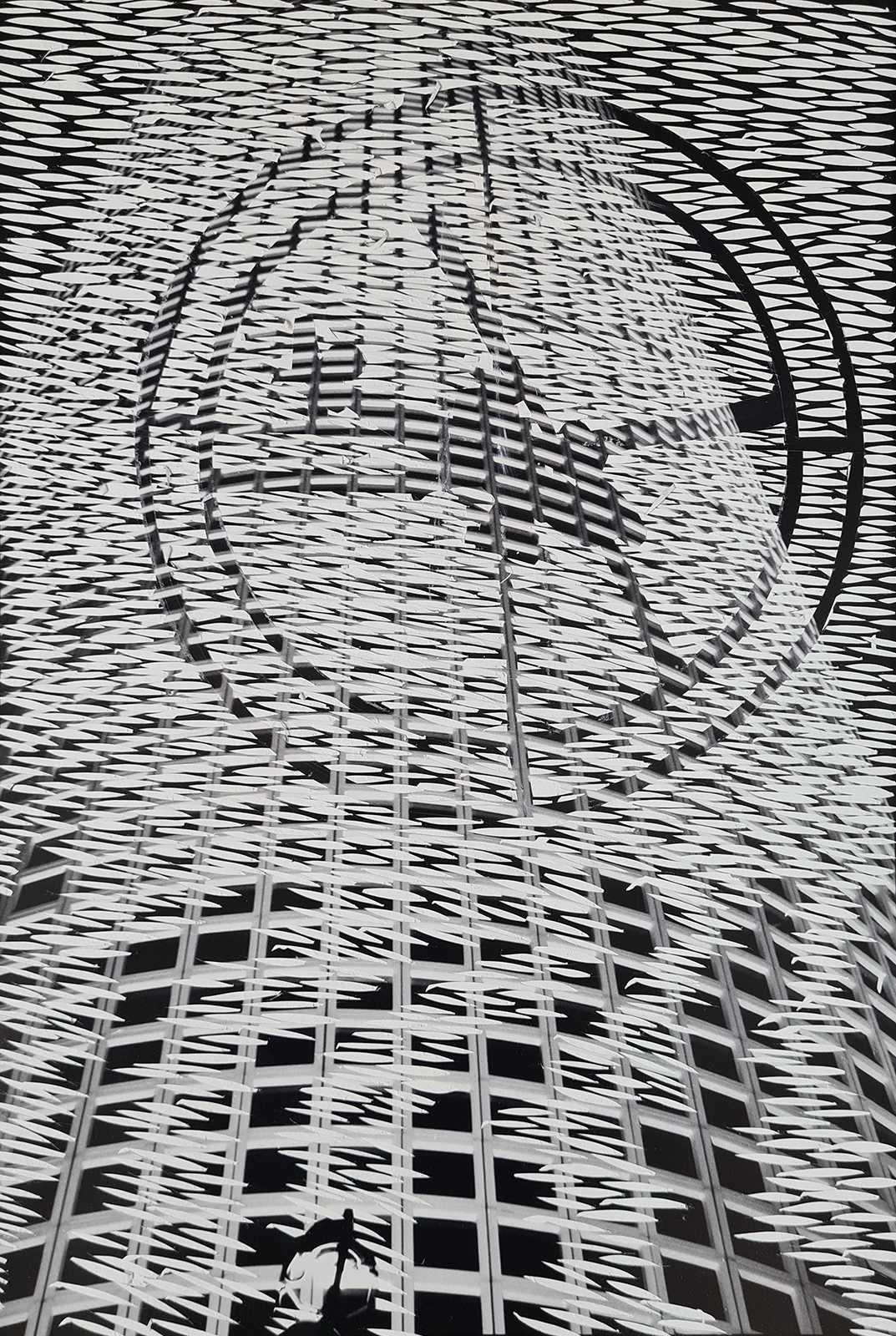 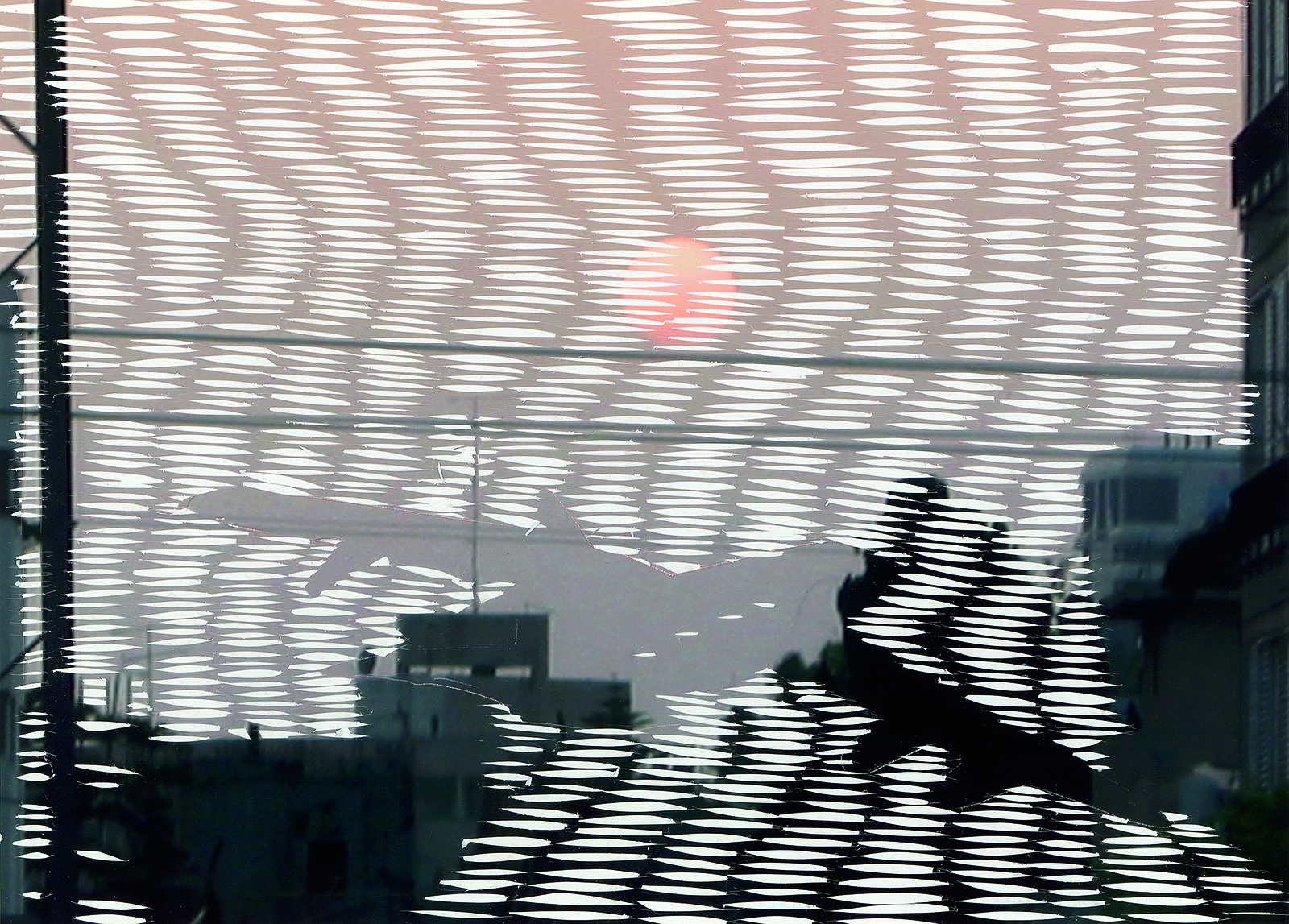