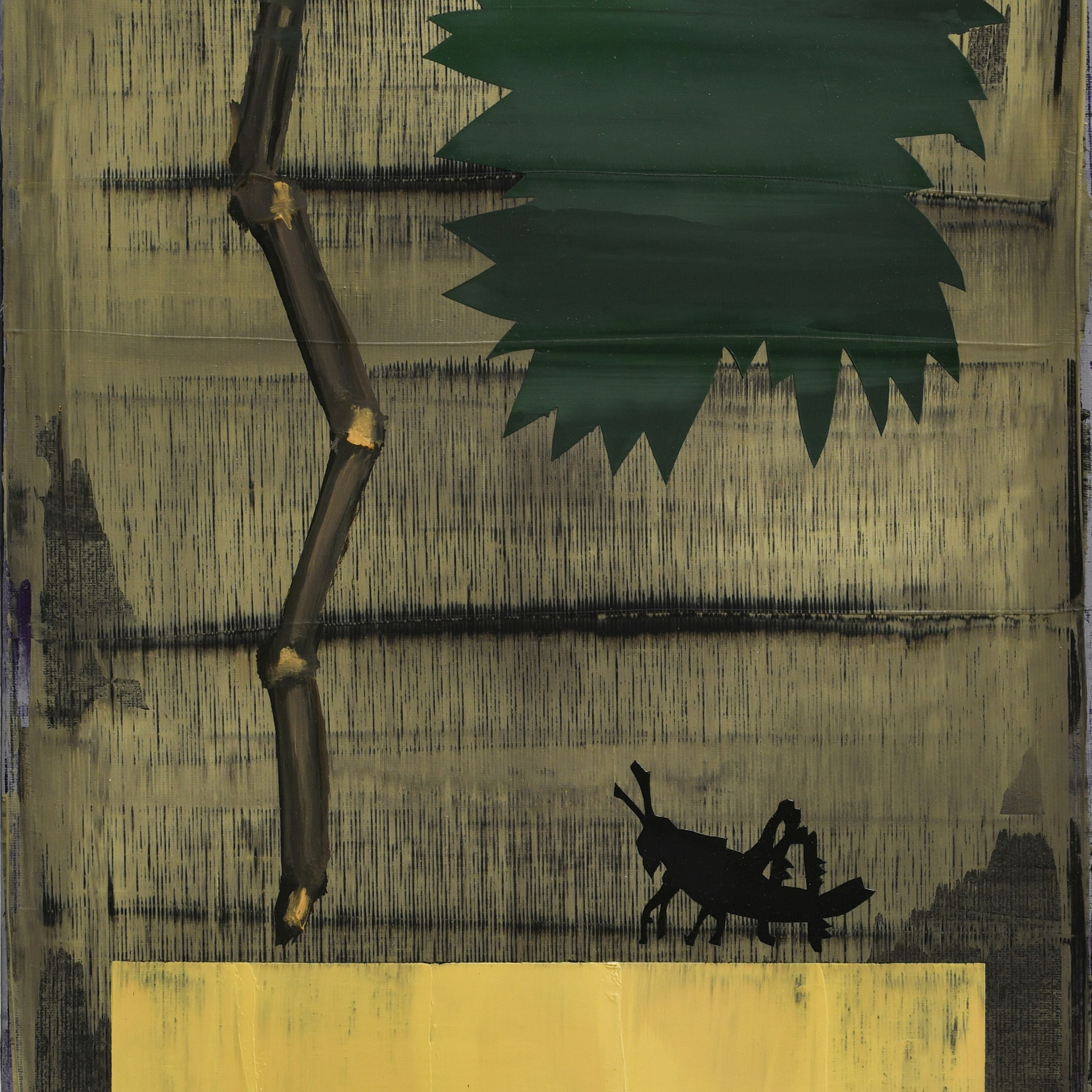 Larry Abramson is among Israel's leading artists. His work has been featured in key solo exhibitions in museums and galleries in Israel and the world over. His early work introduced a critique of scopic regimes into Israeli art, inquiring what is it that we fail to see when we look at the landscape around us through Israeli landscape painting. Thus, for instance, here painted Tso˘ob΄ä, which Zaritsky transformed into lyrical abstract, so as to include the deserted houses of the Arab village Tsuba. Over the years Abramson has formulated a poetic, visual vocabulary which touches upon political, philosophical, and intra-artistic questions, e.g. his depiction of the Eretz-Israeli flora on old issues of Haaretz newspaper. The appropriation of the flora and Hebraization of the plant names are exposed as a part of an undertaking which is political as much as it is botanical, hence linked to the news reports that serve as a backdrop. Personal and autobiographical threads have also been delicately woven into this texture to distance his testimony. Abramson was among the founders of the new Art Department at Shenkar College of Engineering and Design, Ramat Gan; as a teacher he has educated generations of students, and his influence on the young generation of artists is considerable. Abramson is also a pivotal theorist of Israeli art, as manifested in the seminal exhibition "Mini Israel" (2006) which he curated at the Israel Museum, Jerusalem, and in his recently published collection of academic and theoretical essays, The Painter is a Spy. 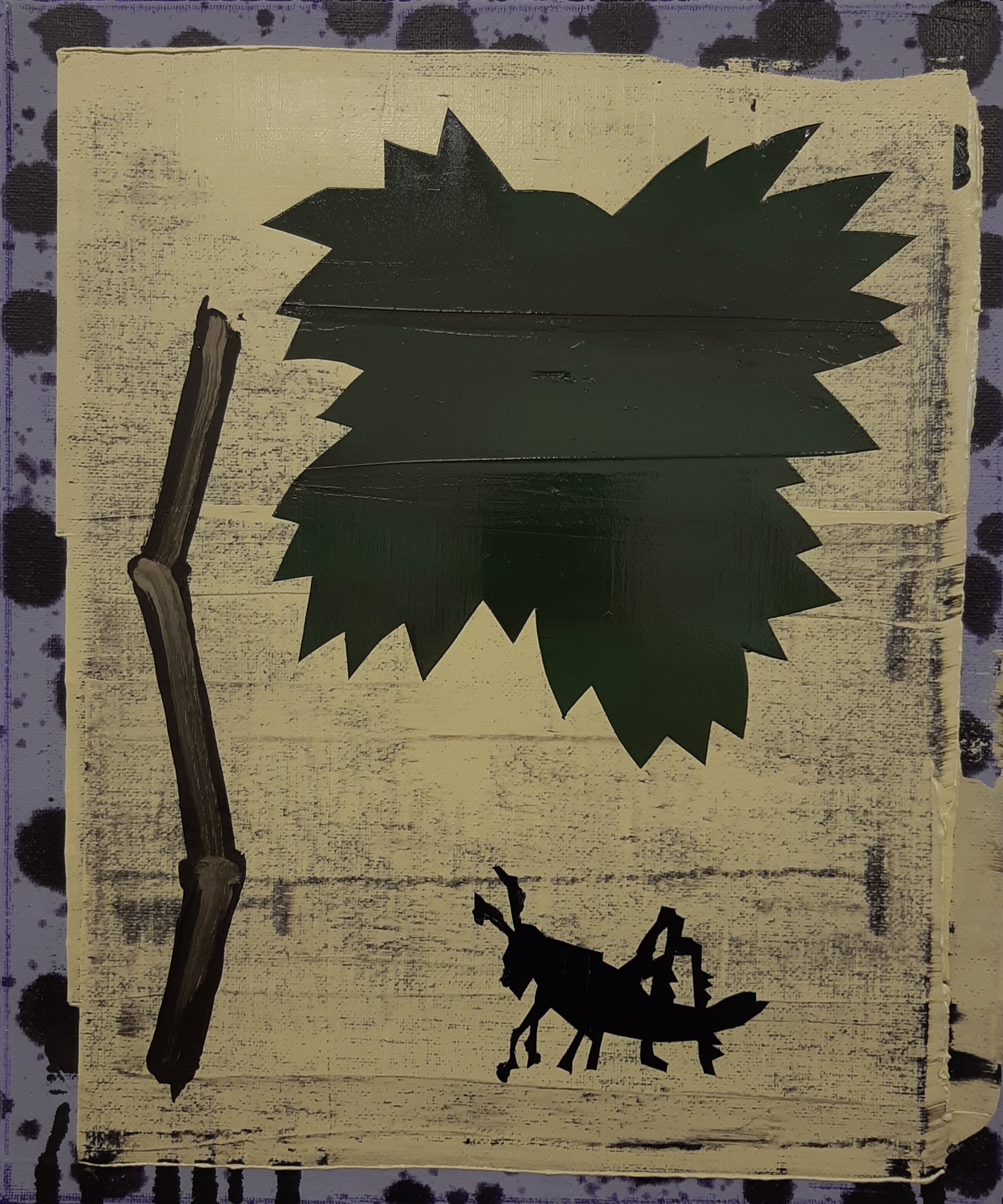 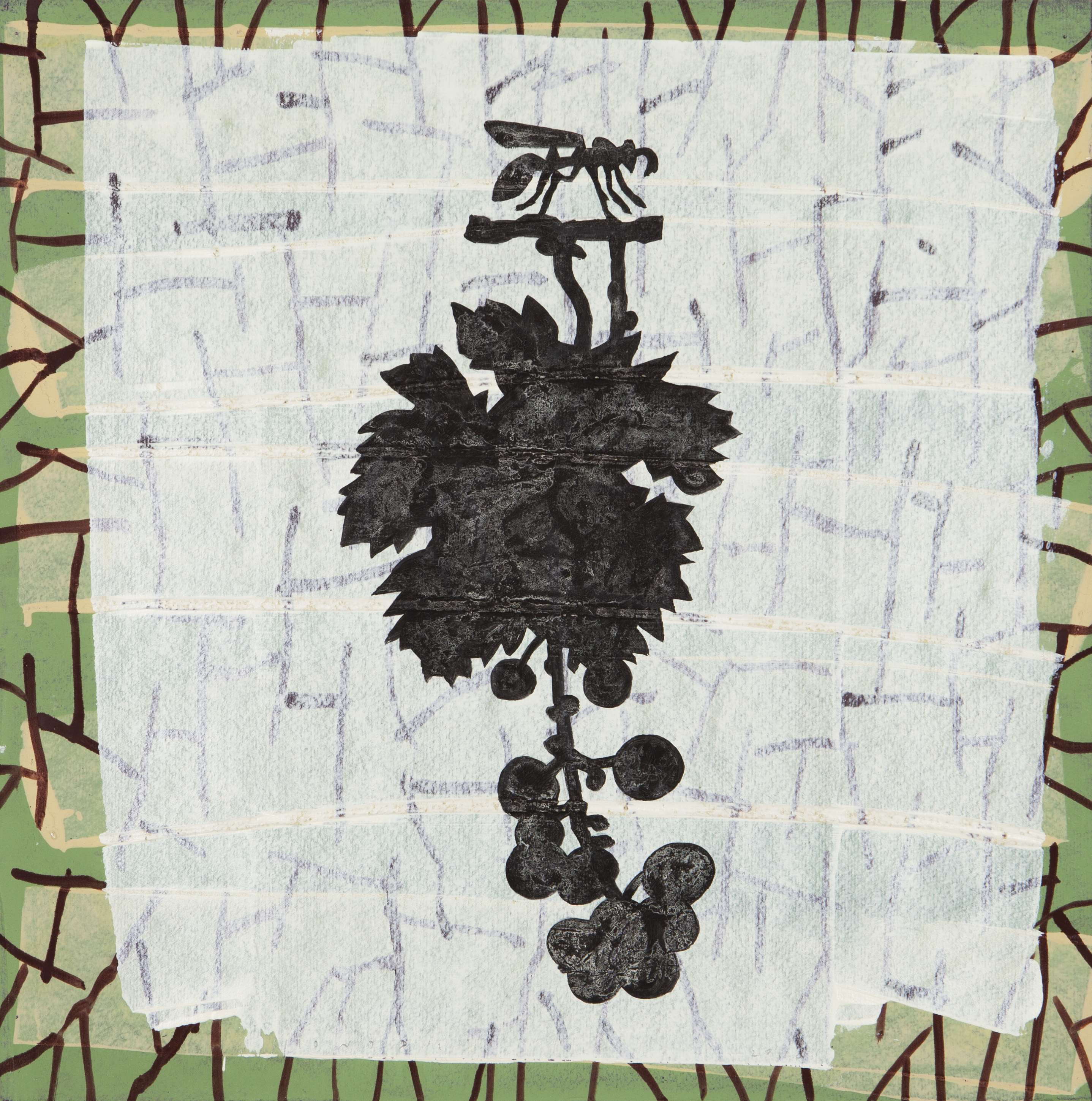 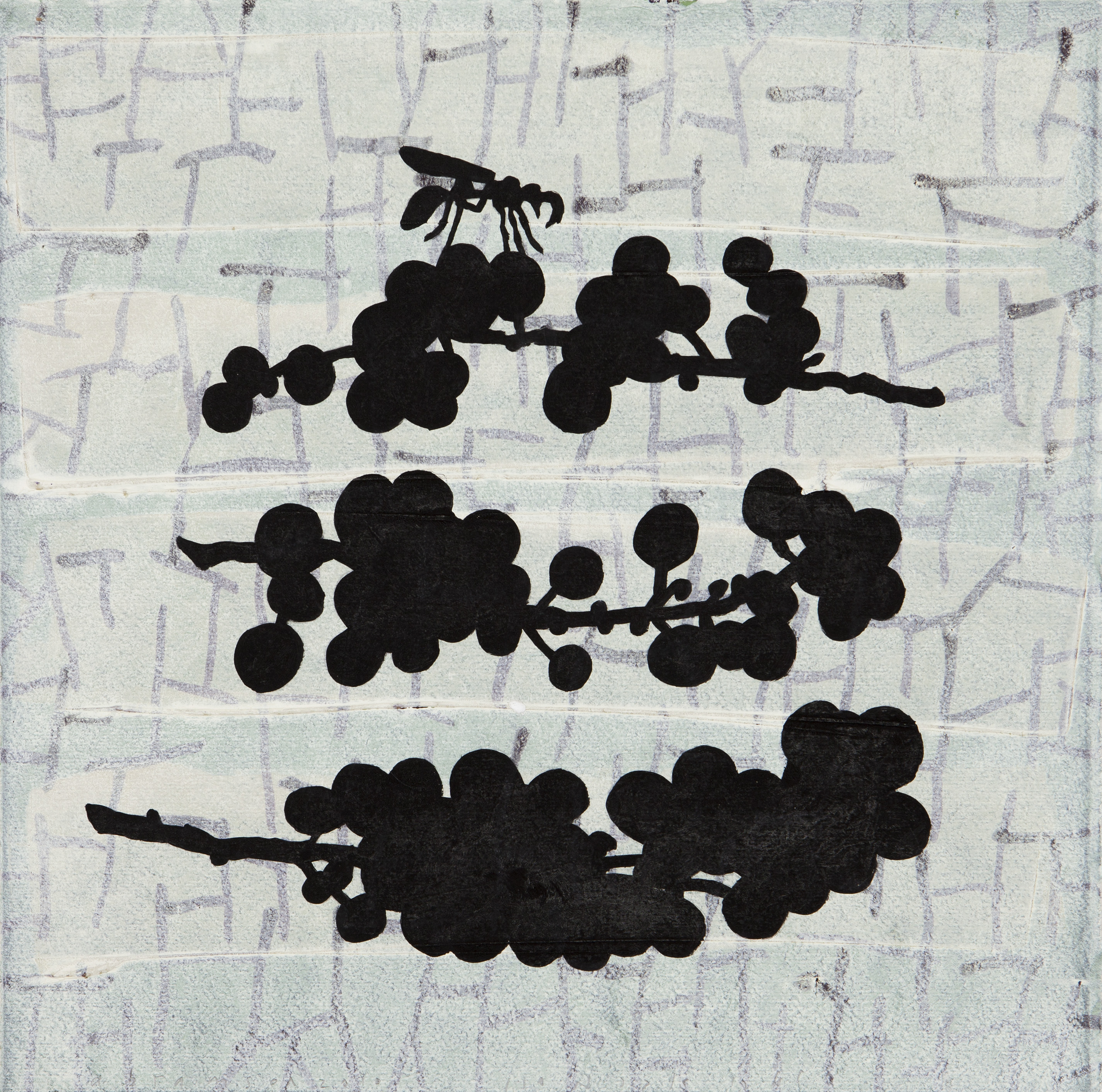 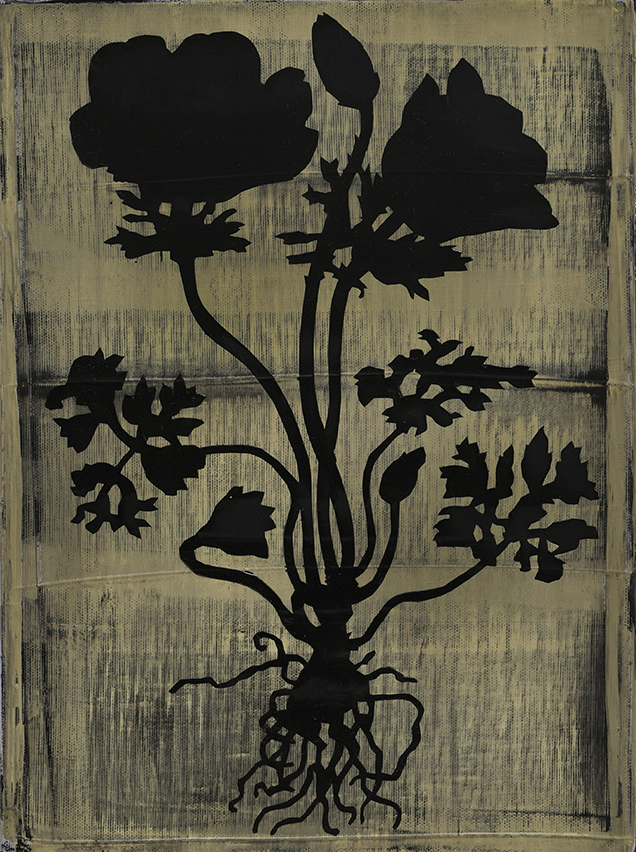 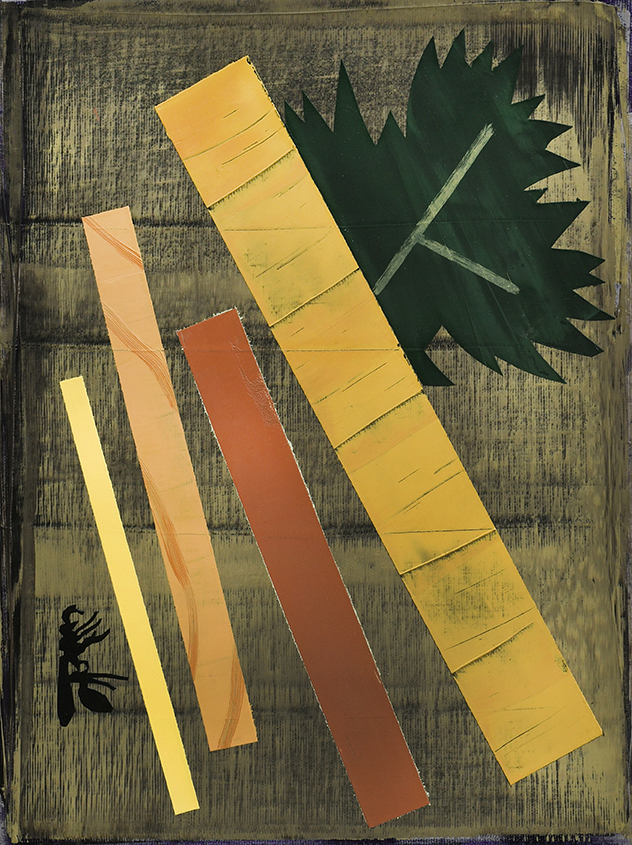 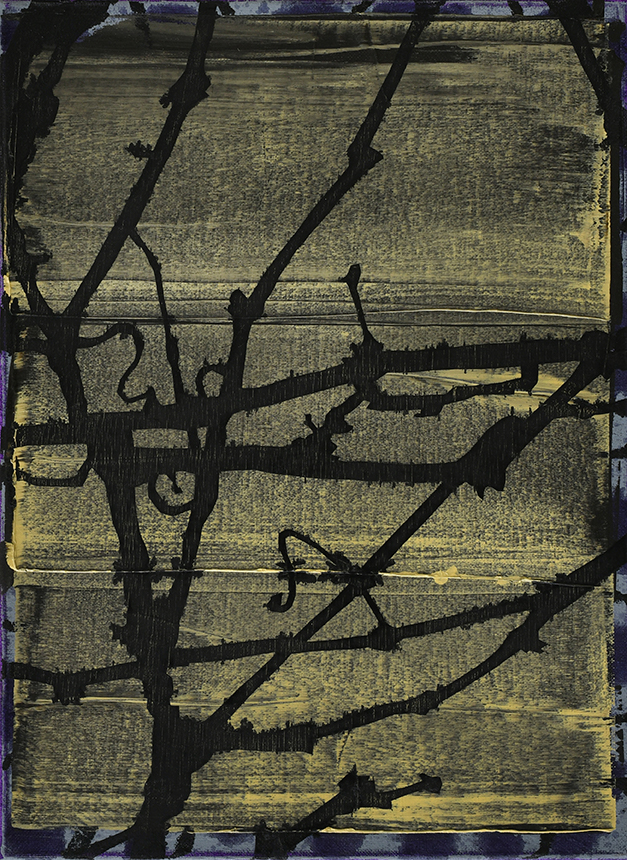 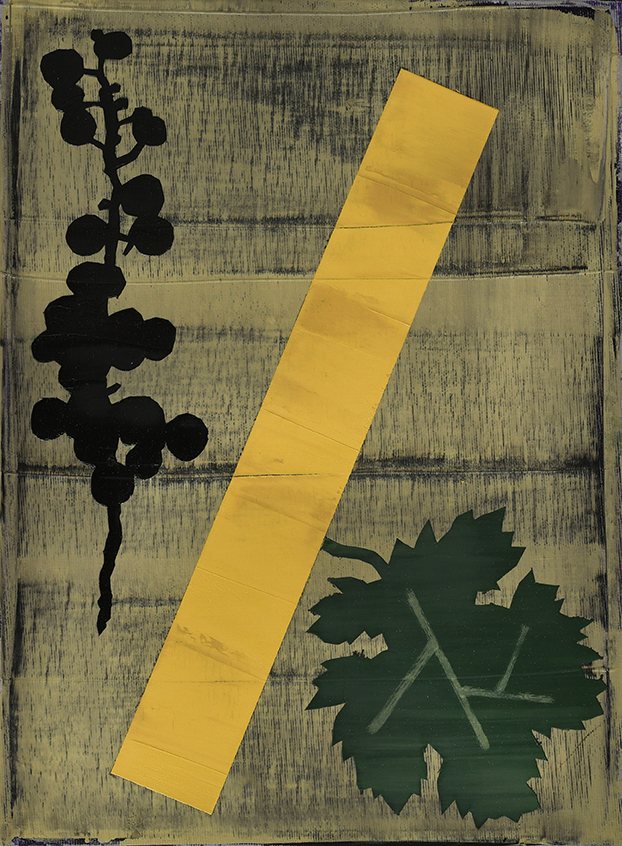 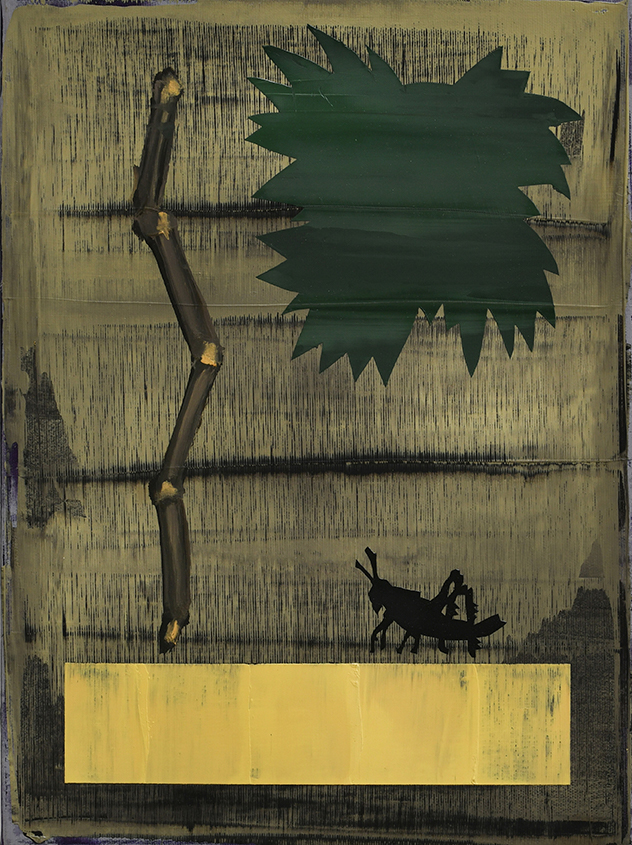 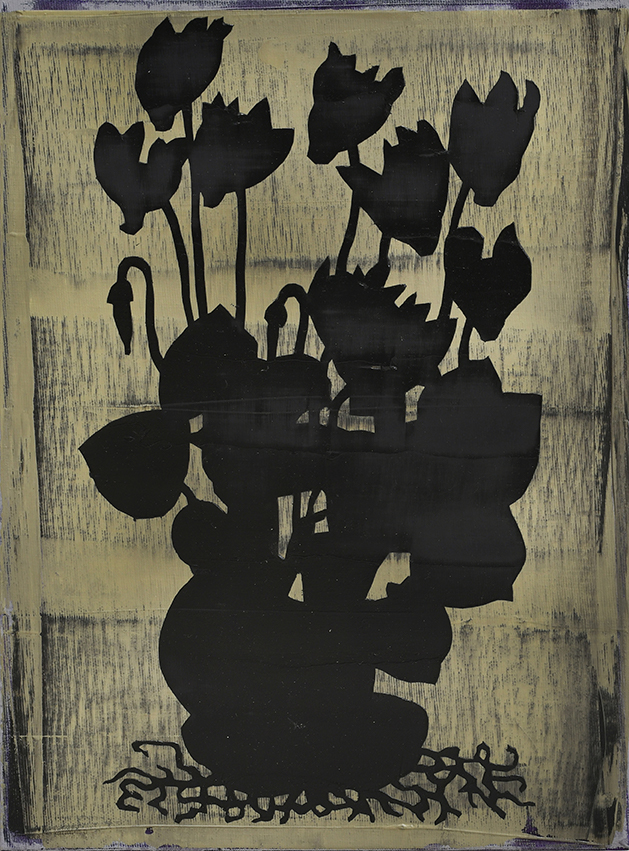 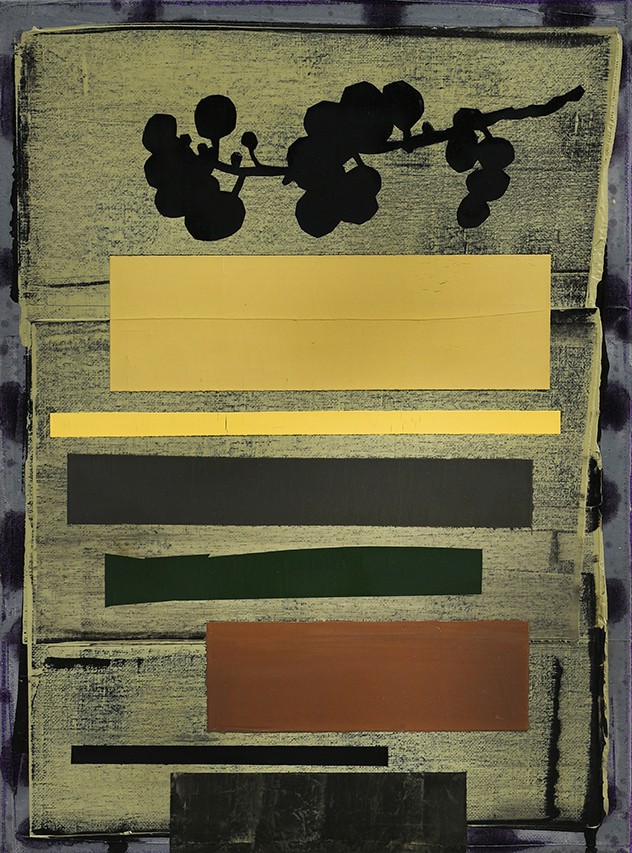 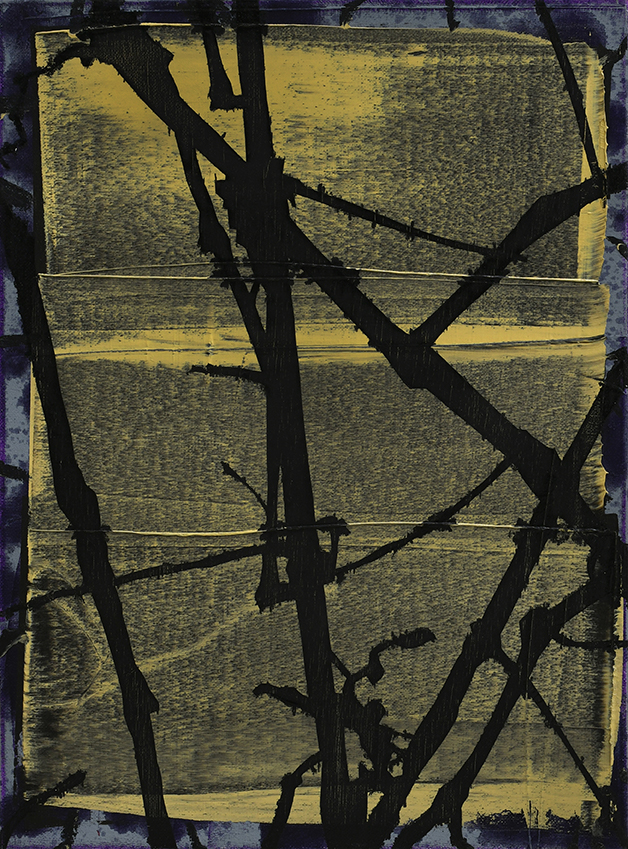 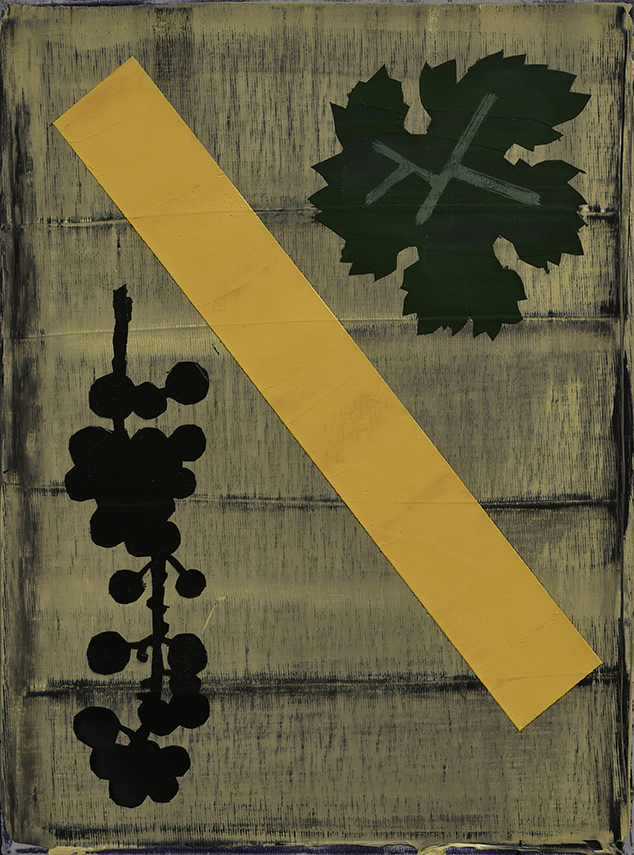