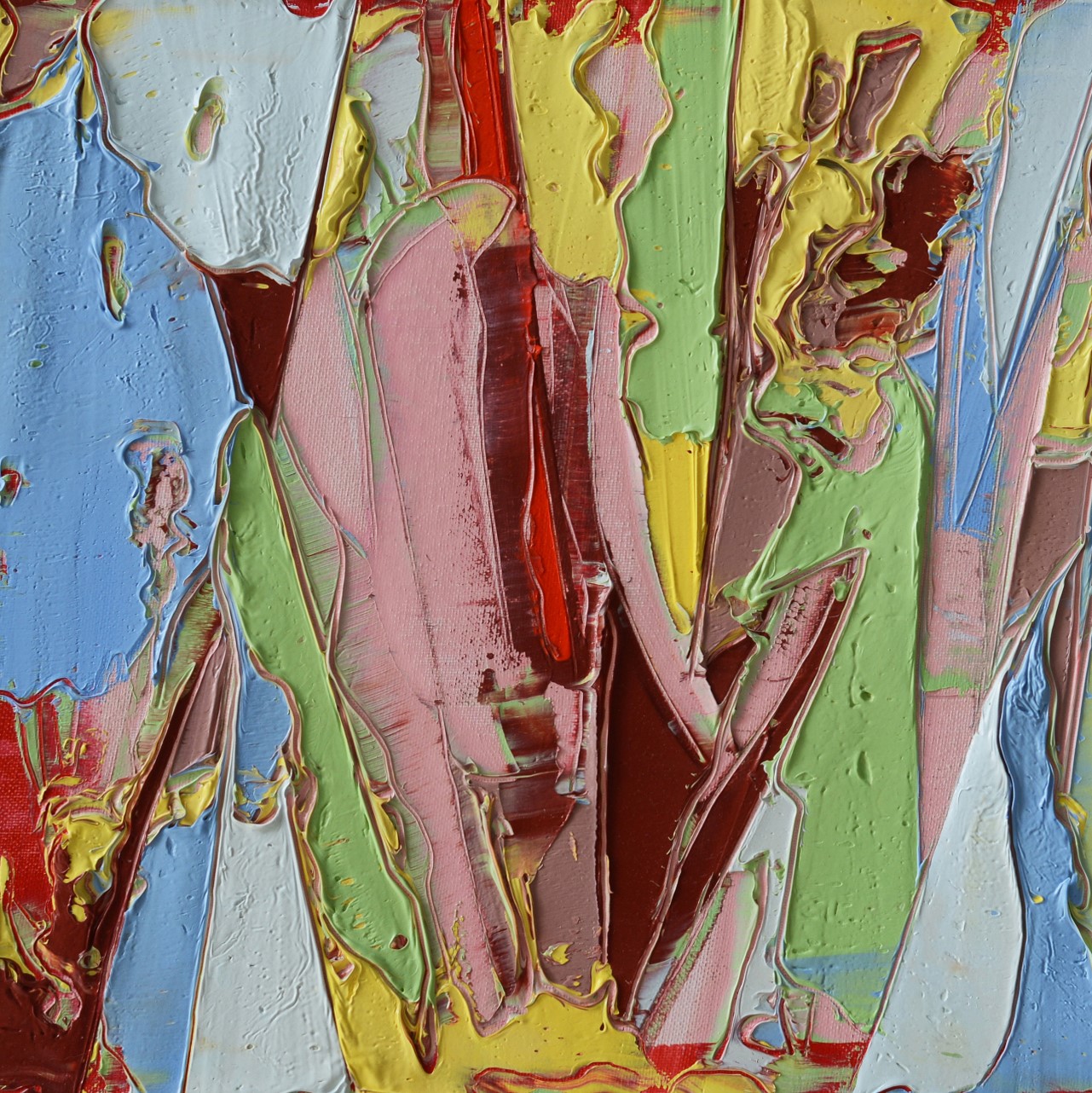 Among the most outstanding artists of his generation, Gilad Efrat is exceptional in the local scene. His realistic, monochromatic, reductive paintings of moonscapes or the expressive faces of apes were construed as a total rejection of the Want of Matter ethos. His later works reveal a profound presence of the Israeli modernist tradition at the core of his practice. Drawing attention to the work process itself—smearing, scratching, construction of the palette, the surface—situates him as a follower of Moshe Kupferman, who regarded work processes as carriers of an ethical baggage. The stratified work and the construction of "color crystals" (as in Eretz-Israeli abstract) in his recent works, calls to mind a landscape that has been abstracted and peeled. In this respect, Efrat remains faithful to his earlier path and paintings, in which he "peeled off" the paint by means of "subtraction" or removal, to expose the archaeological site of Tel Sheva. 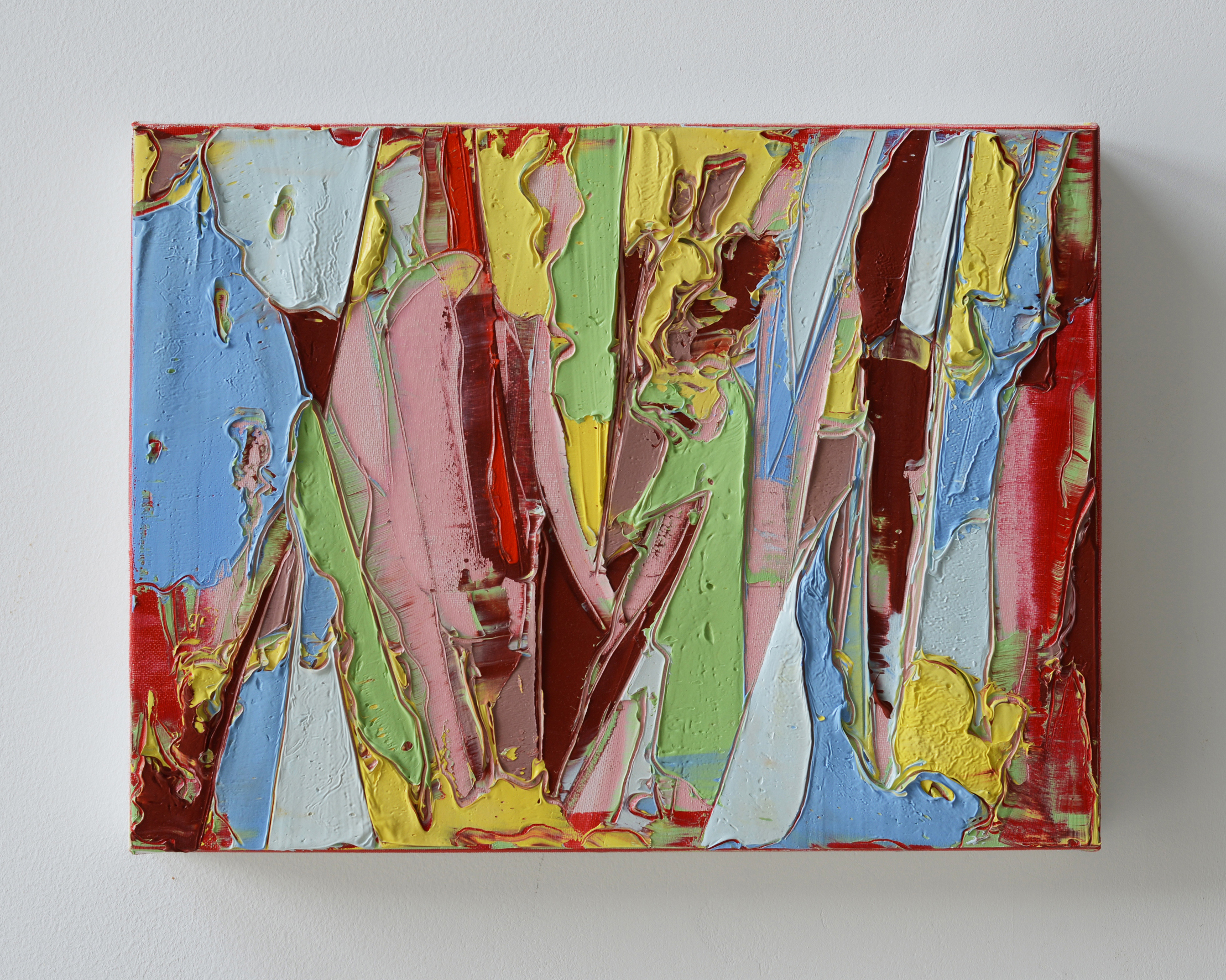 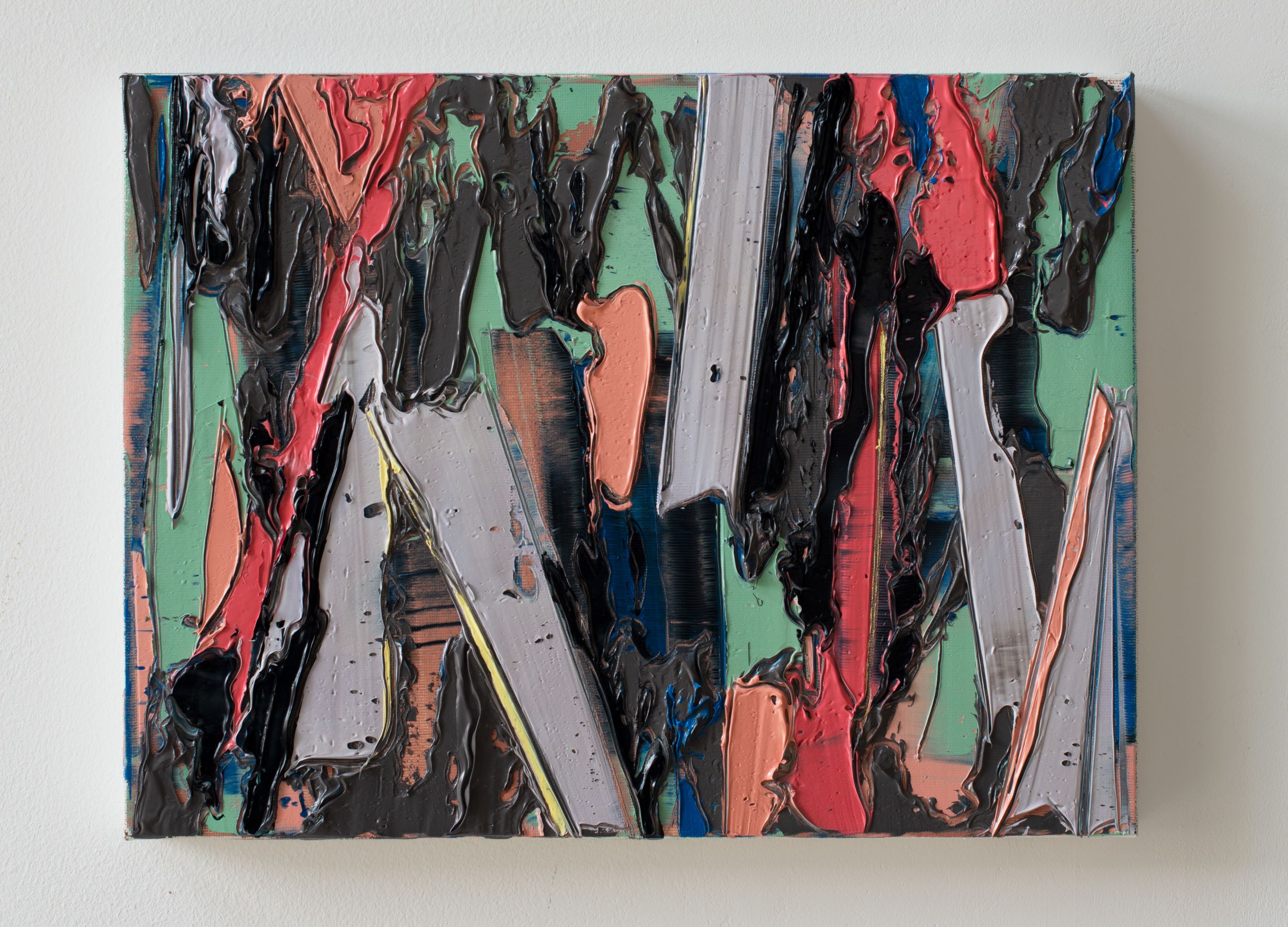 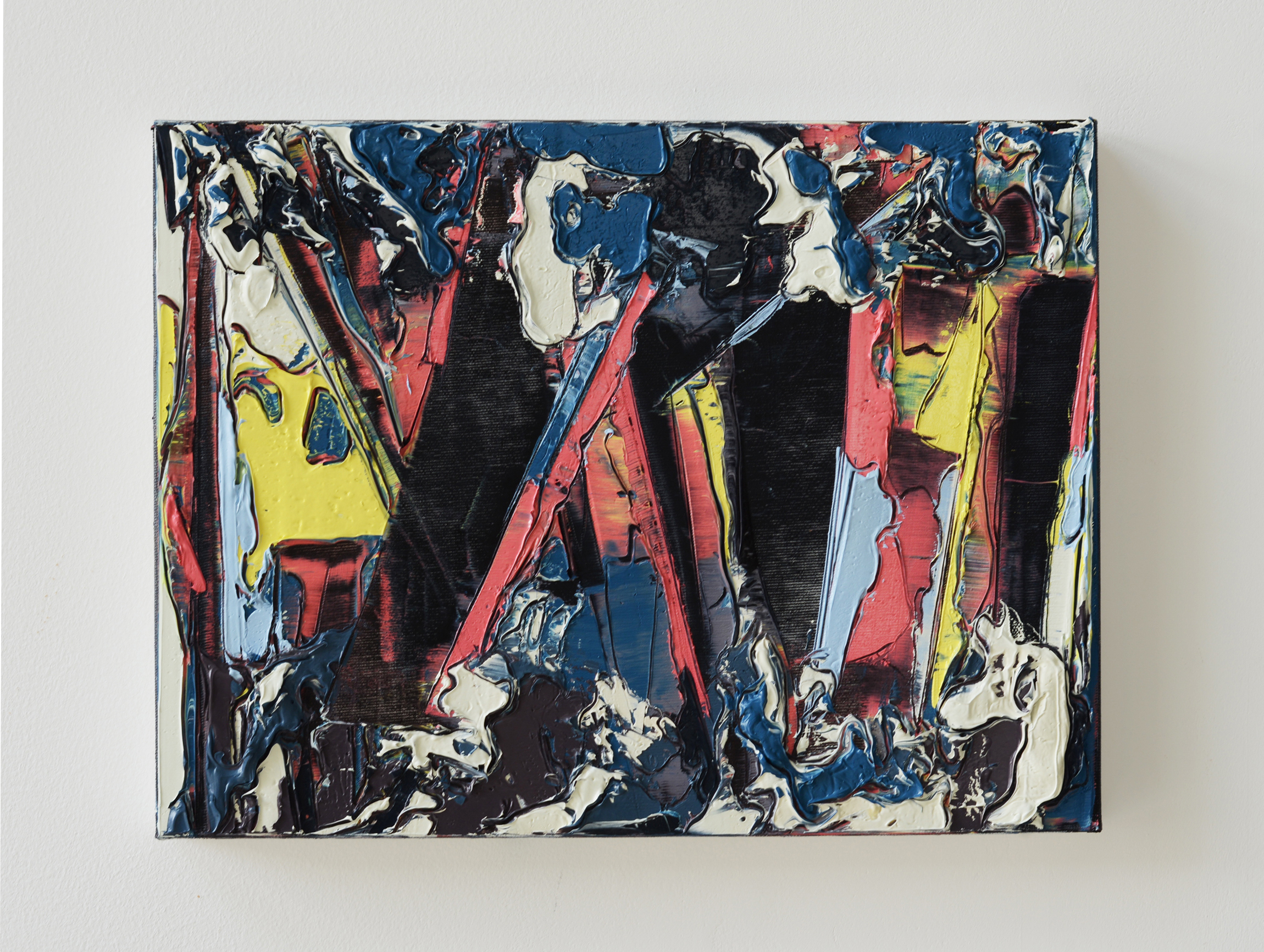 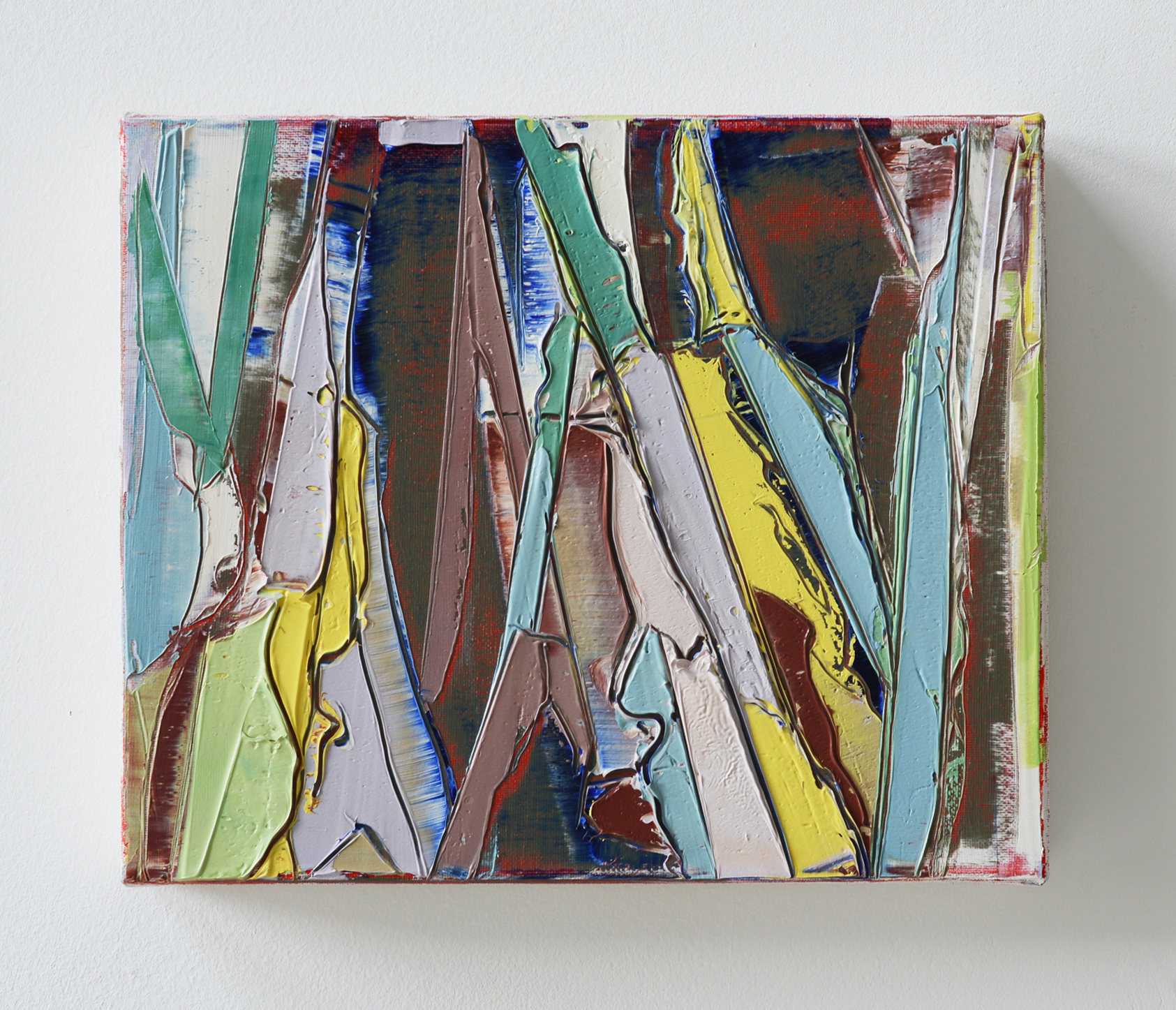 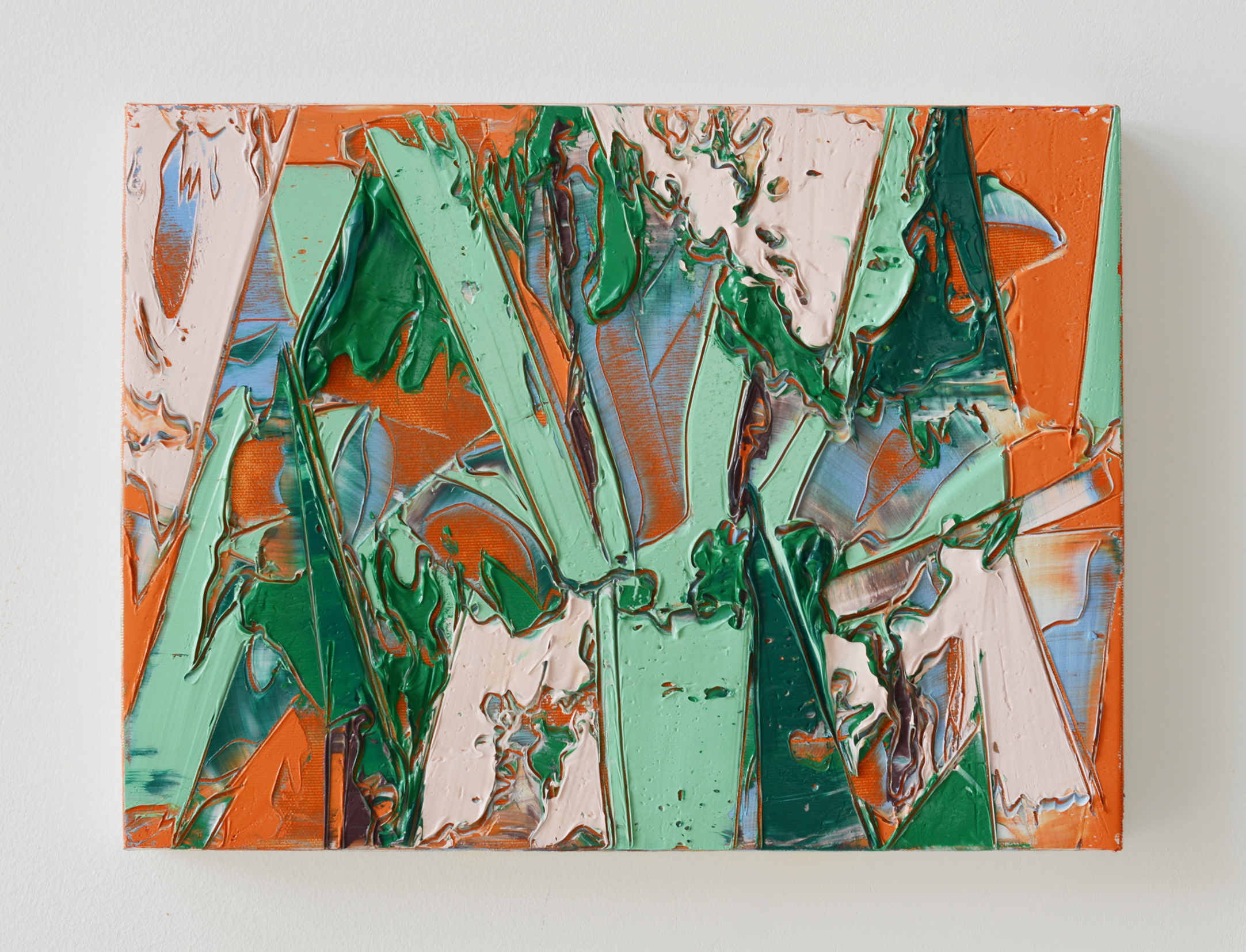