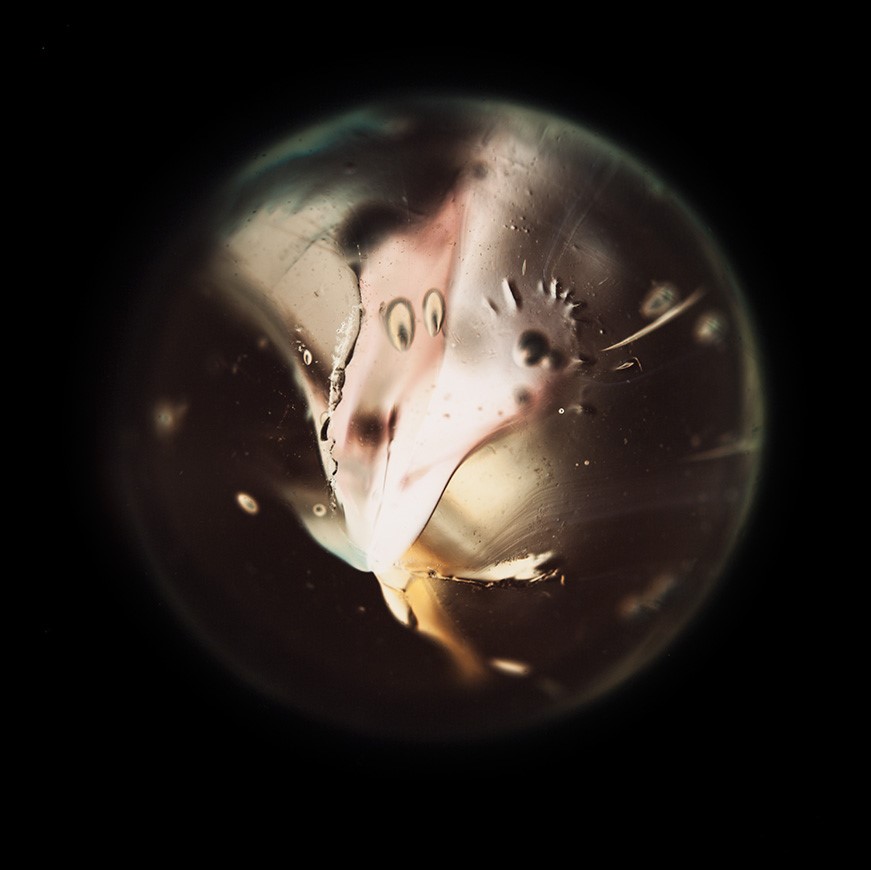 A key figure in the Israeli art scene, Deganit Berest has formulated the affinities of photography and conceptual art to art's grand concerns, such as representation and breaking the exegetic cycle. Her artistic singularity is manifested in her ability to tackle these major issues without losing the poetic refinement and enigma of classical art. Oscillating between painting and photography, between rationalism and lyricism, Berest confronts the viewer with the tragic inability to discern the truth, while introducing the beauty inherent in this tragic stance. This is true of her photographs of marbles which reveal a mysterious world in a mundane object, and of The Bathers series, which uses decreasing resolution to expose the entire cultural and mythic baggage of this routine act, often introducing bathing as an anxiety-ridden event. After receiving the Rappaport Prize for an Established Israeli Artist in 2012, she staged a large-scale retrospective exhibition entitled "The Conspiracy Nature" at the Tel Aviv Museum of Art in 2013. 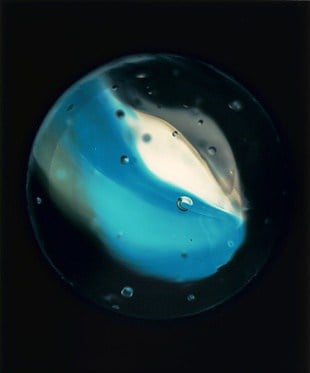 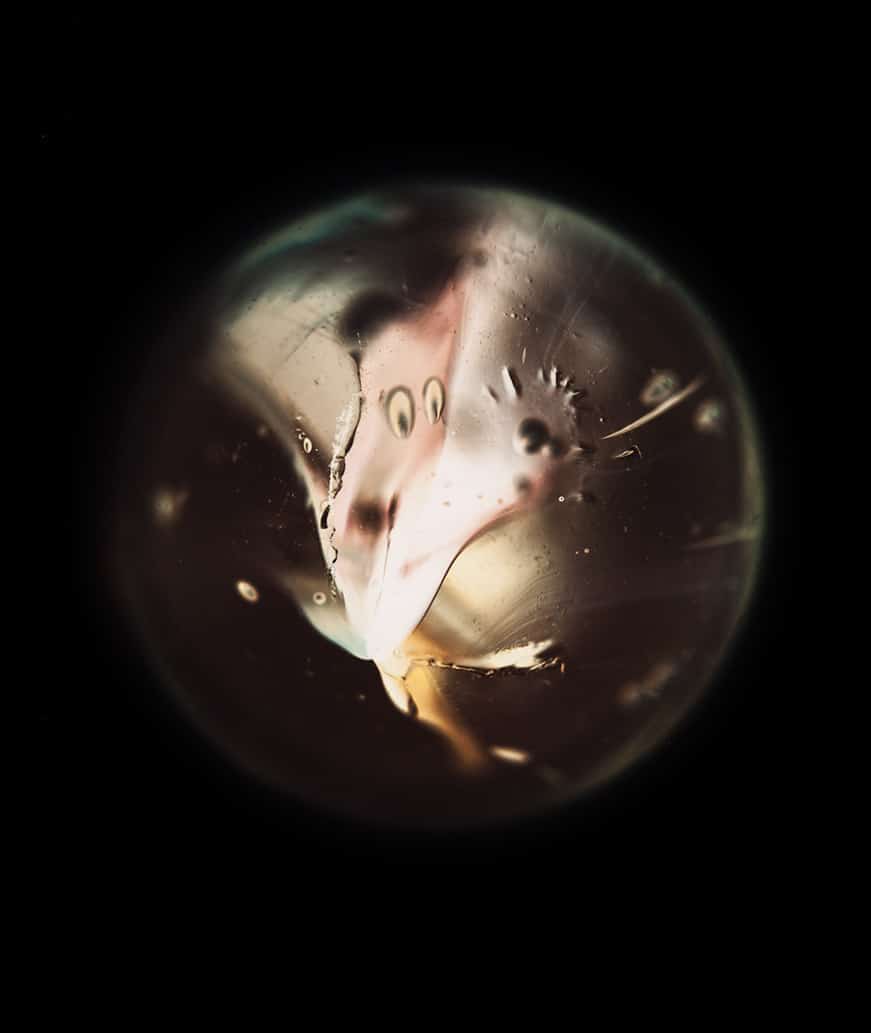 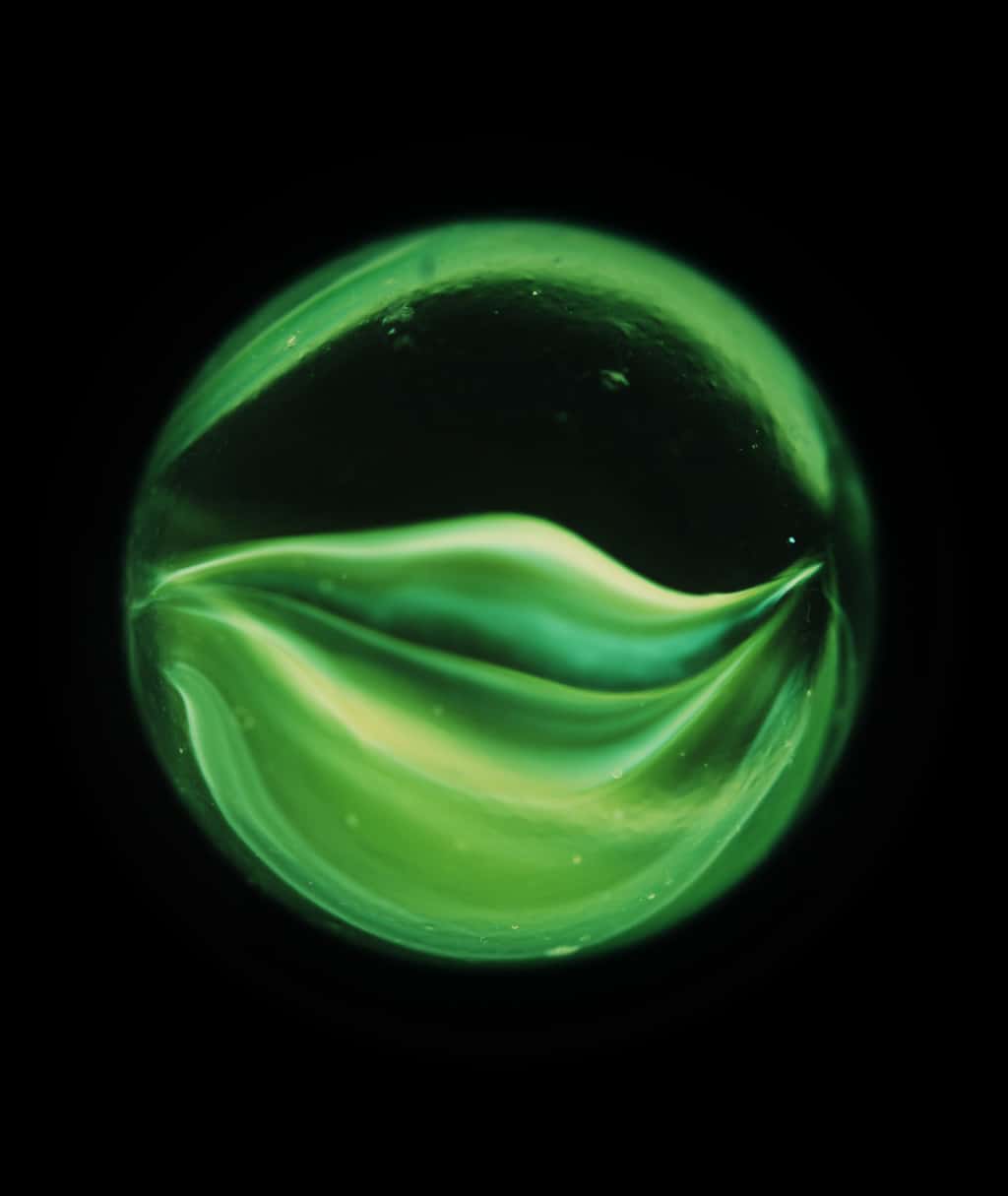 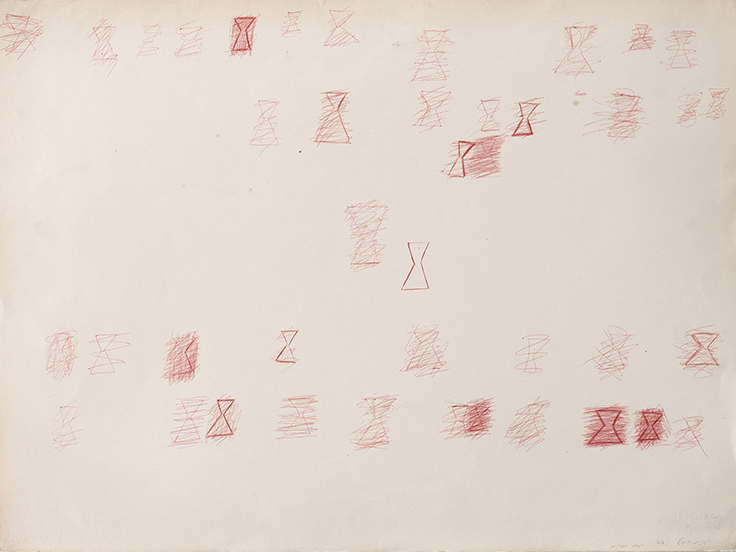 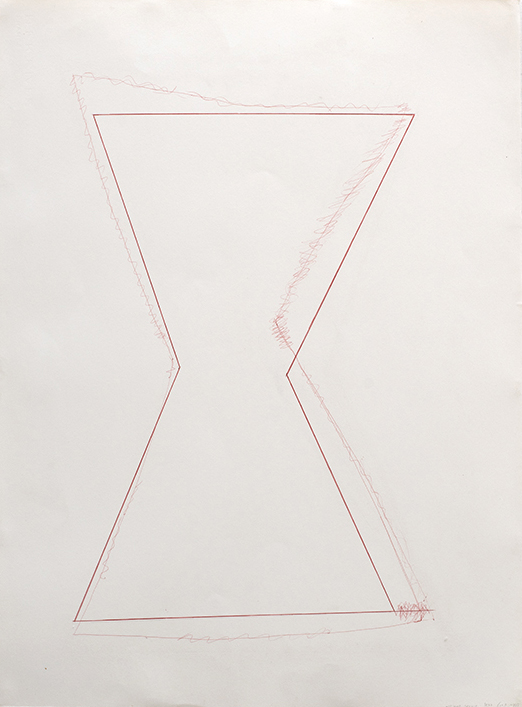 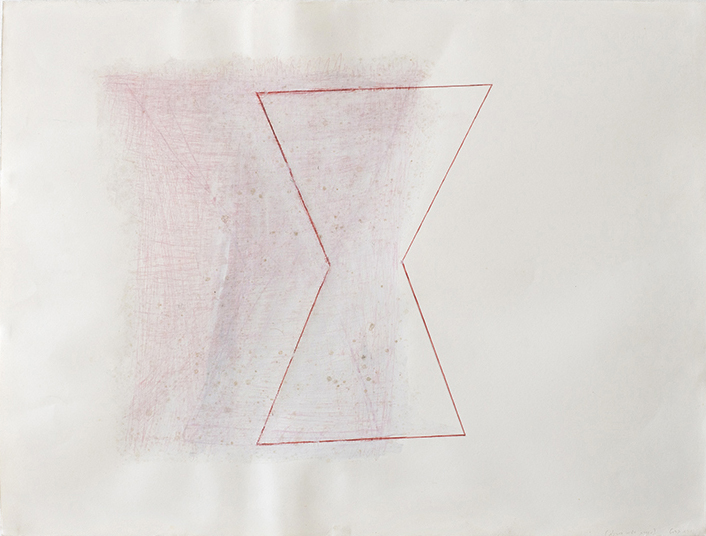 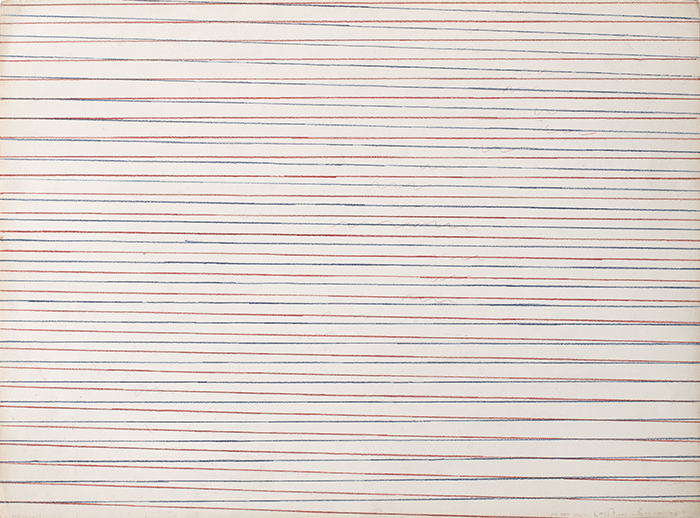 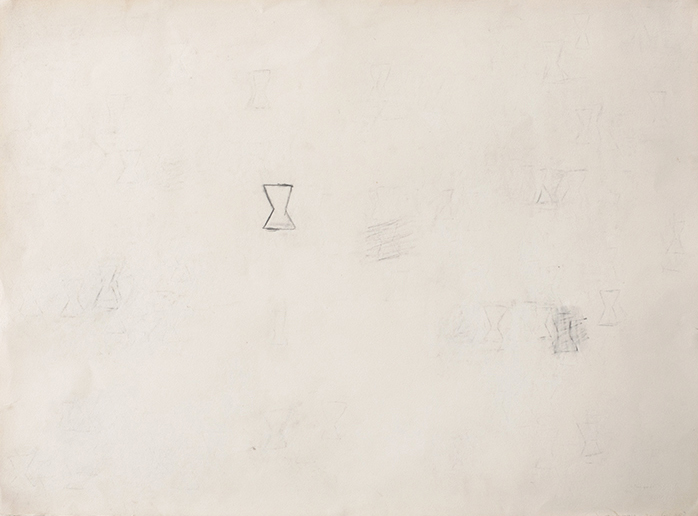 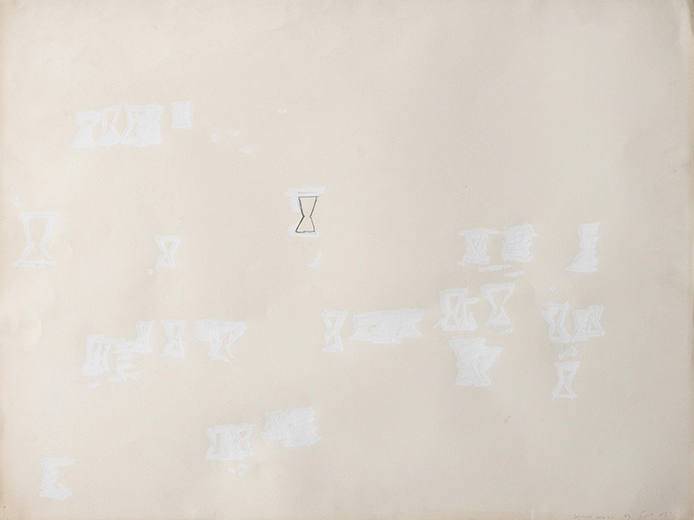 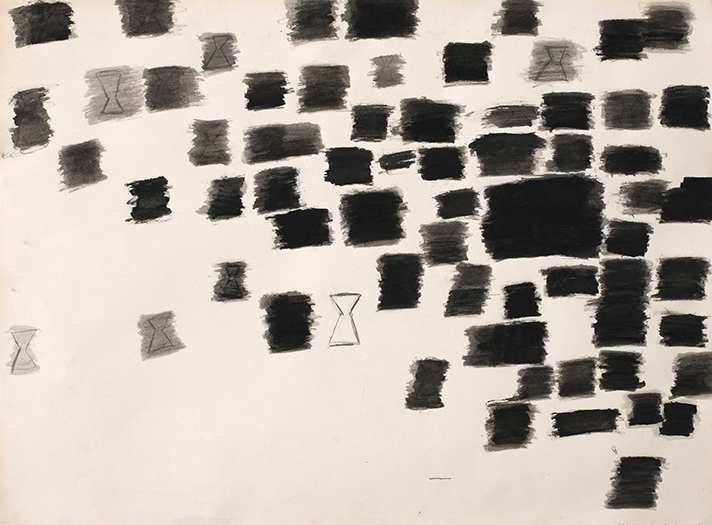