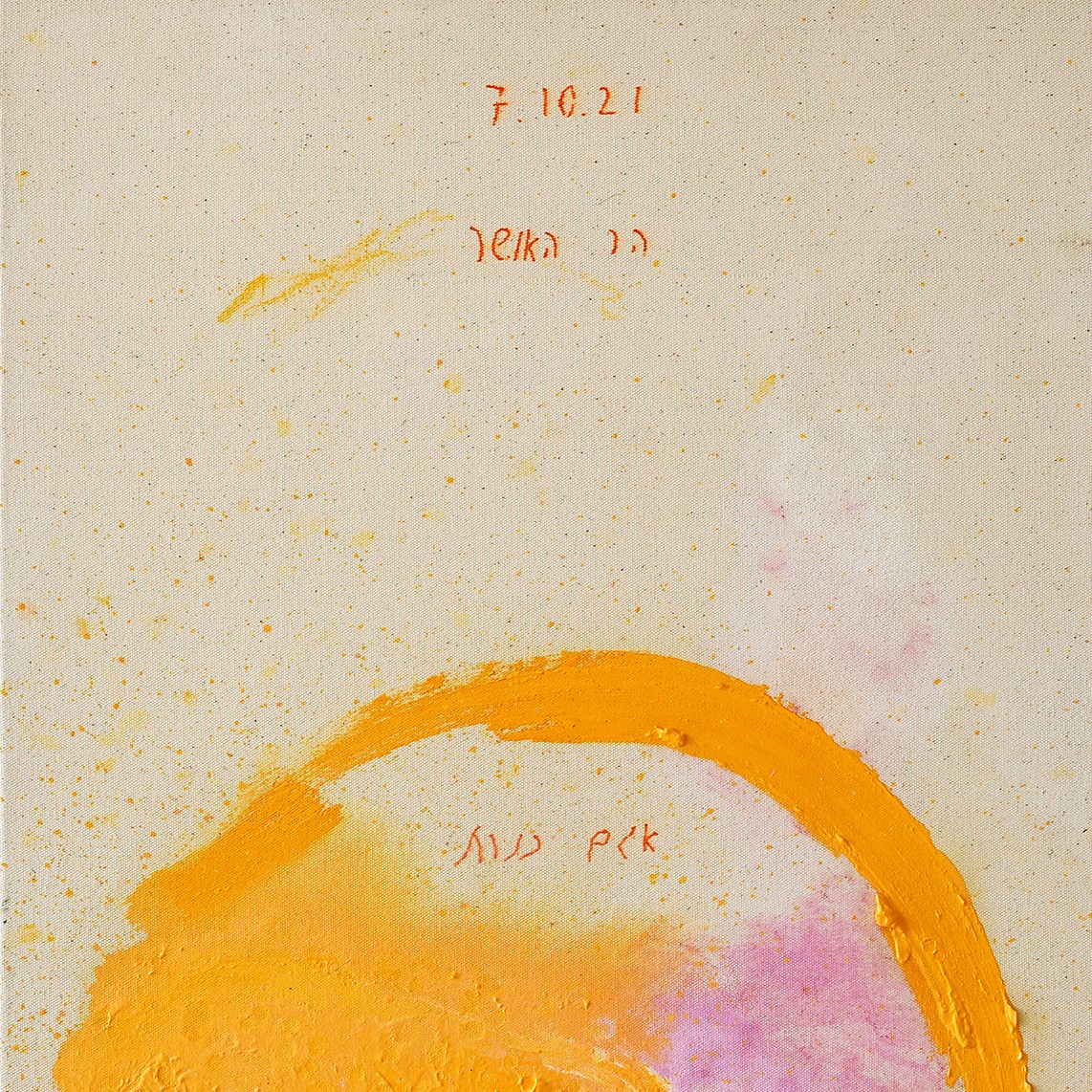 One of the painters who emerged in the local scene in the 1980s and were trailblazers in the 1990s, Asaf Ben Zvi stands out as a formulator of a key painterly stance: a synthesis between the local sensibilities of the Want of Matter and the bold expression of the return to painting in the 1980s. His frequent use of language is likewise a continuation of the words and sentences typical of paintings by Raffi Lavie Disciples, and at the same time, a break from this tradition, being blunt, personal, at times diaristic, alluding to a greater extent to the worlds of Jean-Michel Basquiat or Enzo Cucchi, than to those of Michal Na'aman, Yair Garbuz, or Raffi Lavie. Ben Zvi, who engaged in ornithology prior to his studies at the Bezalel Academy of Arts and Design, Jerusalem, brought the eye of a bird-watcher into local painting, which is often a gaze at an empty sky. Ben Zvi has exhibited extensively the world over (e.g. V&A Museum, London). In 2011 he received the Rappaport Prize for an Established Israeli Artist at Tel Aviv Museum of Art. 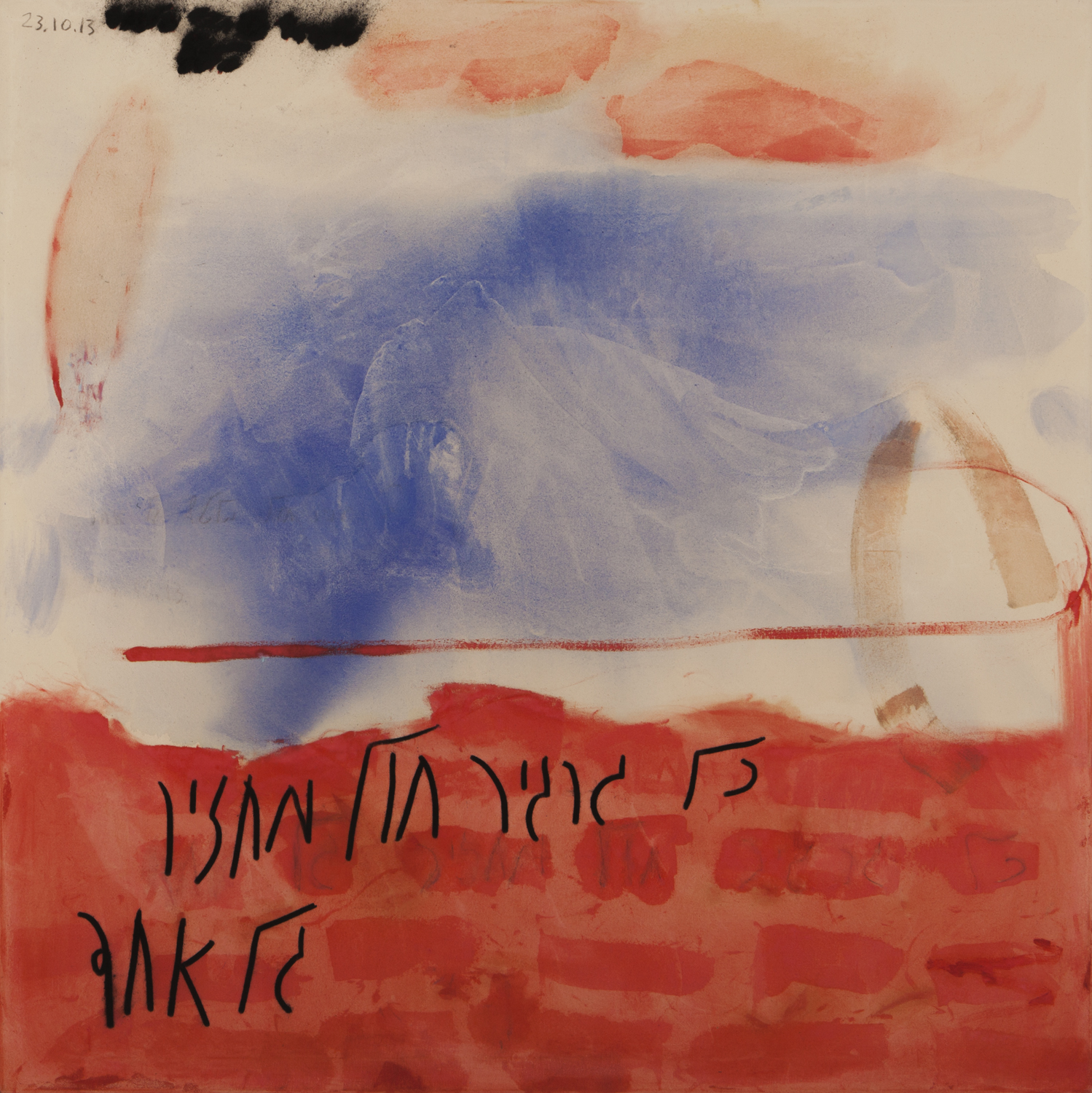 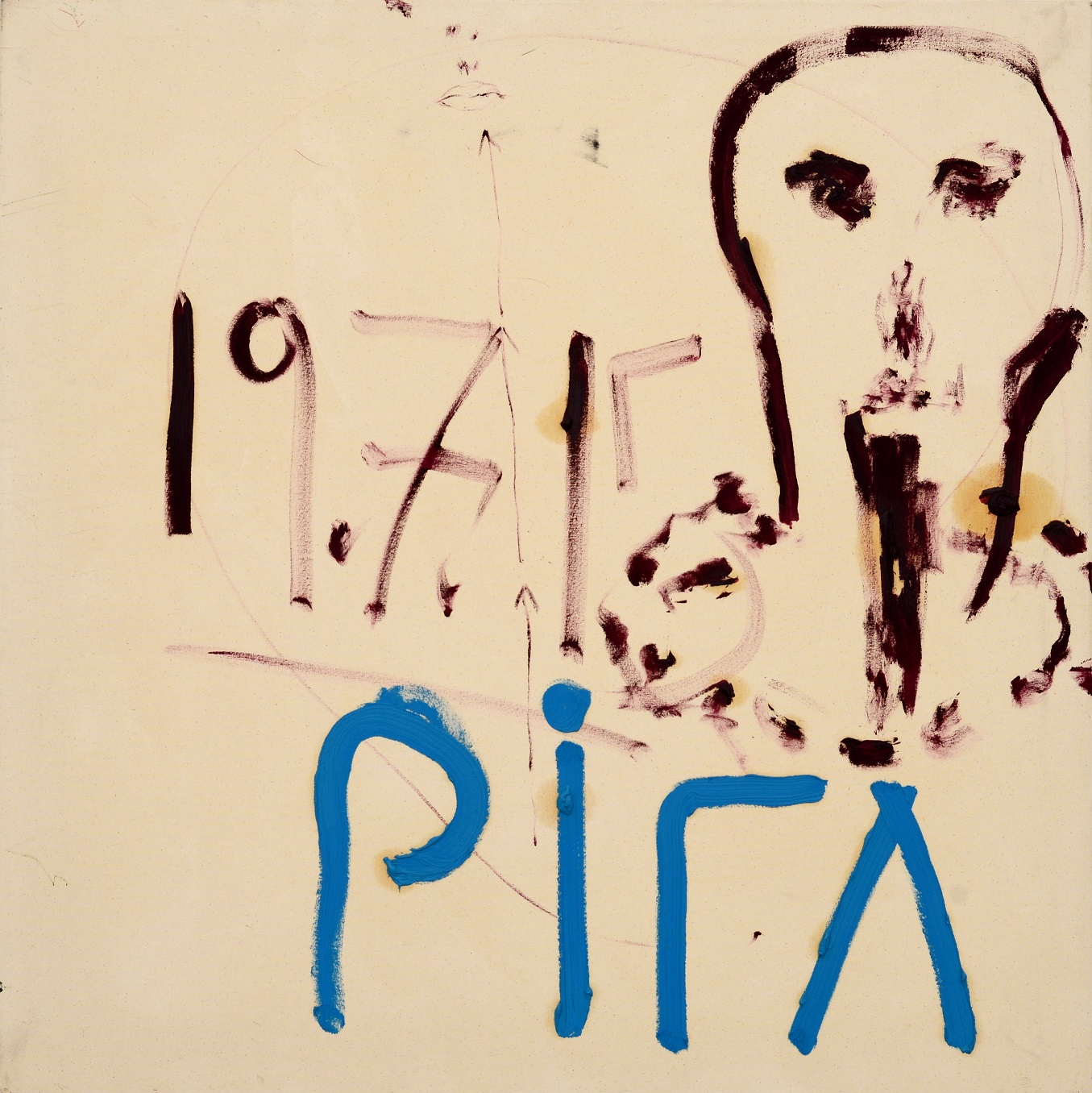 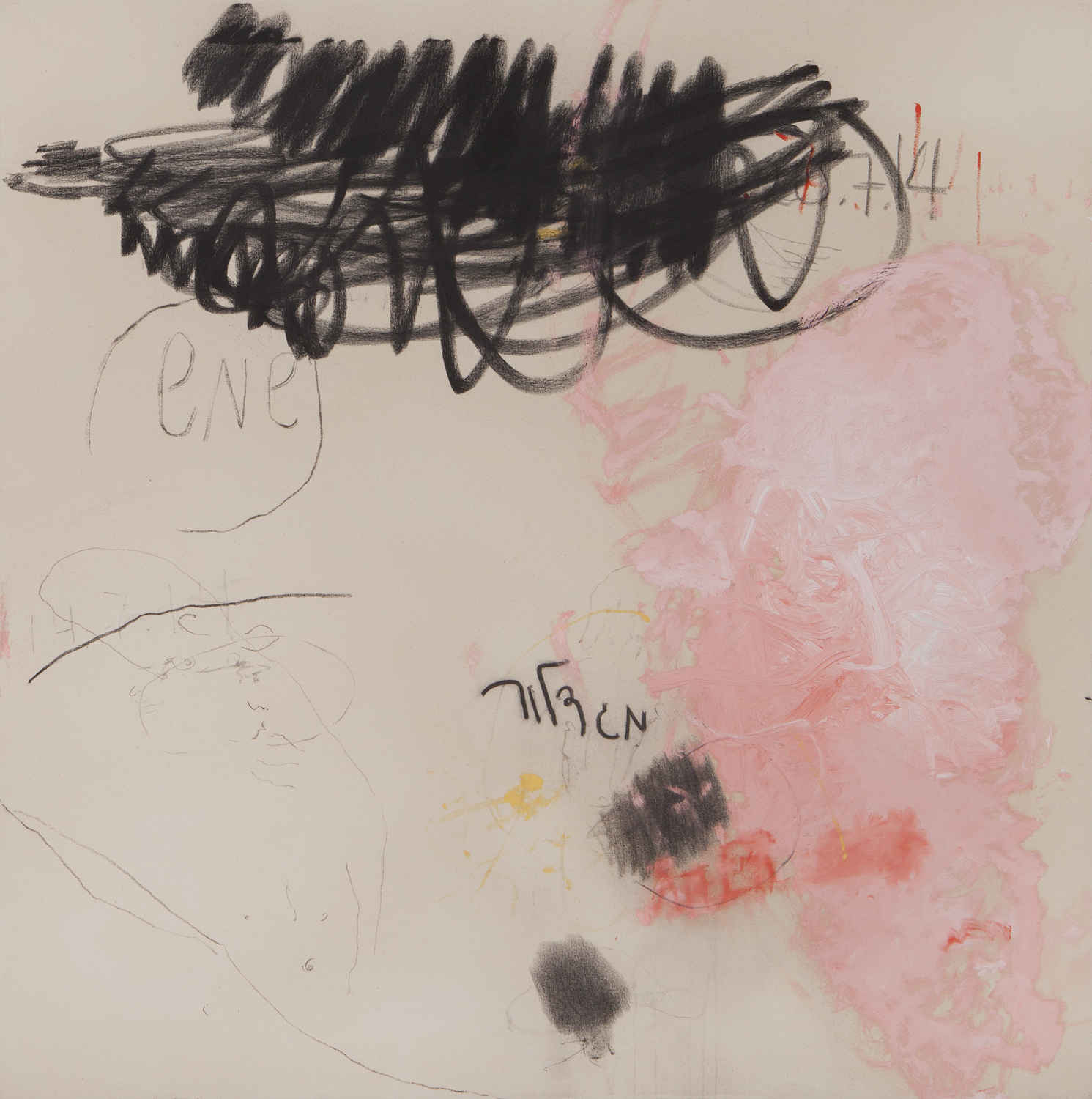 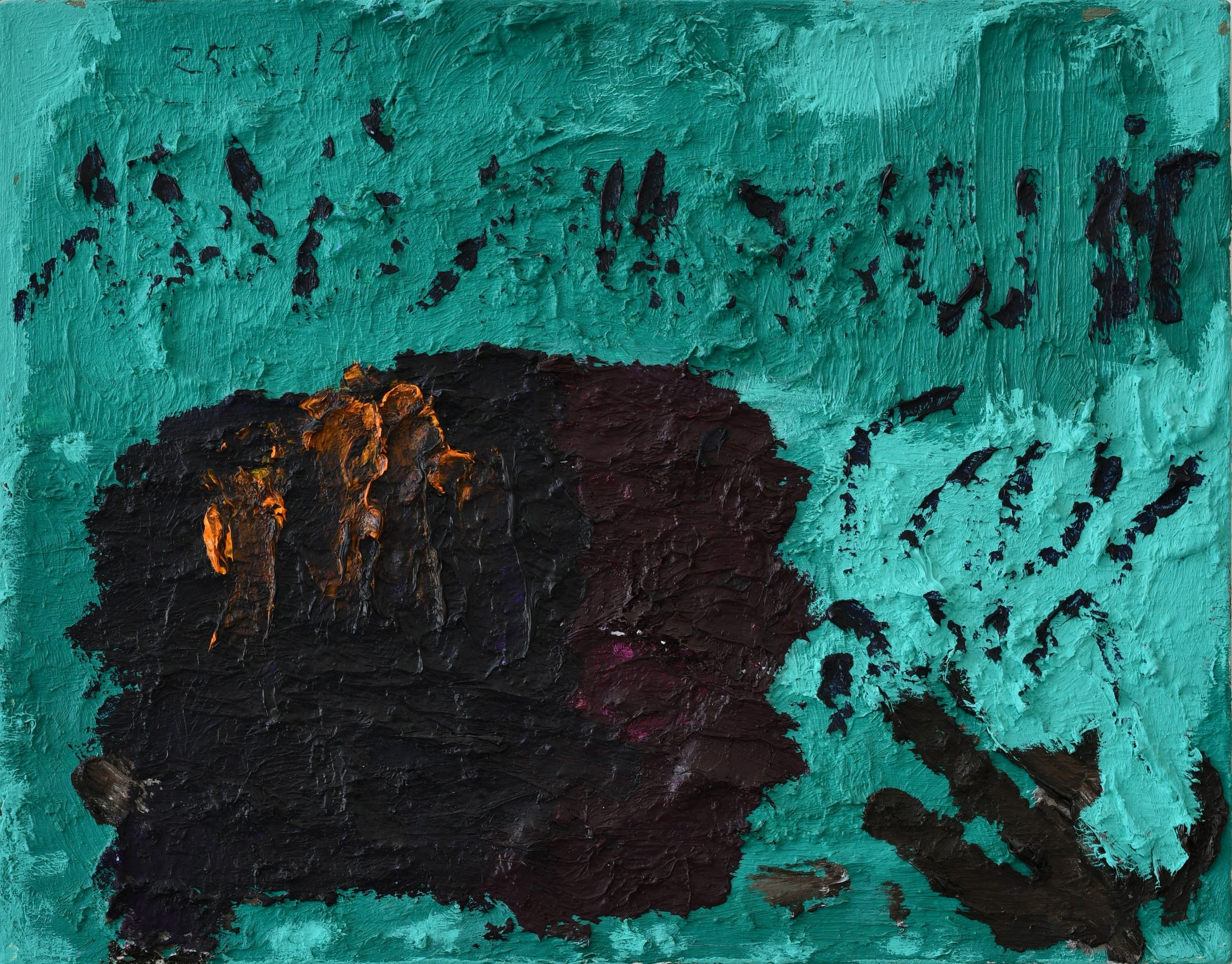 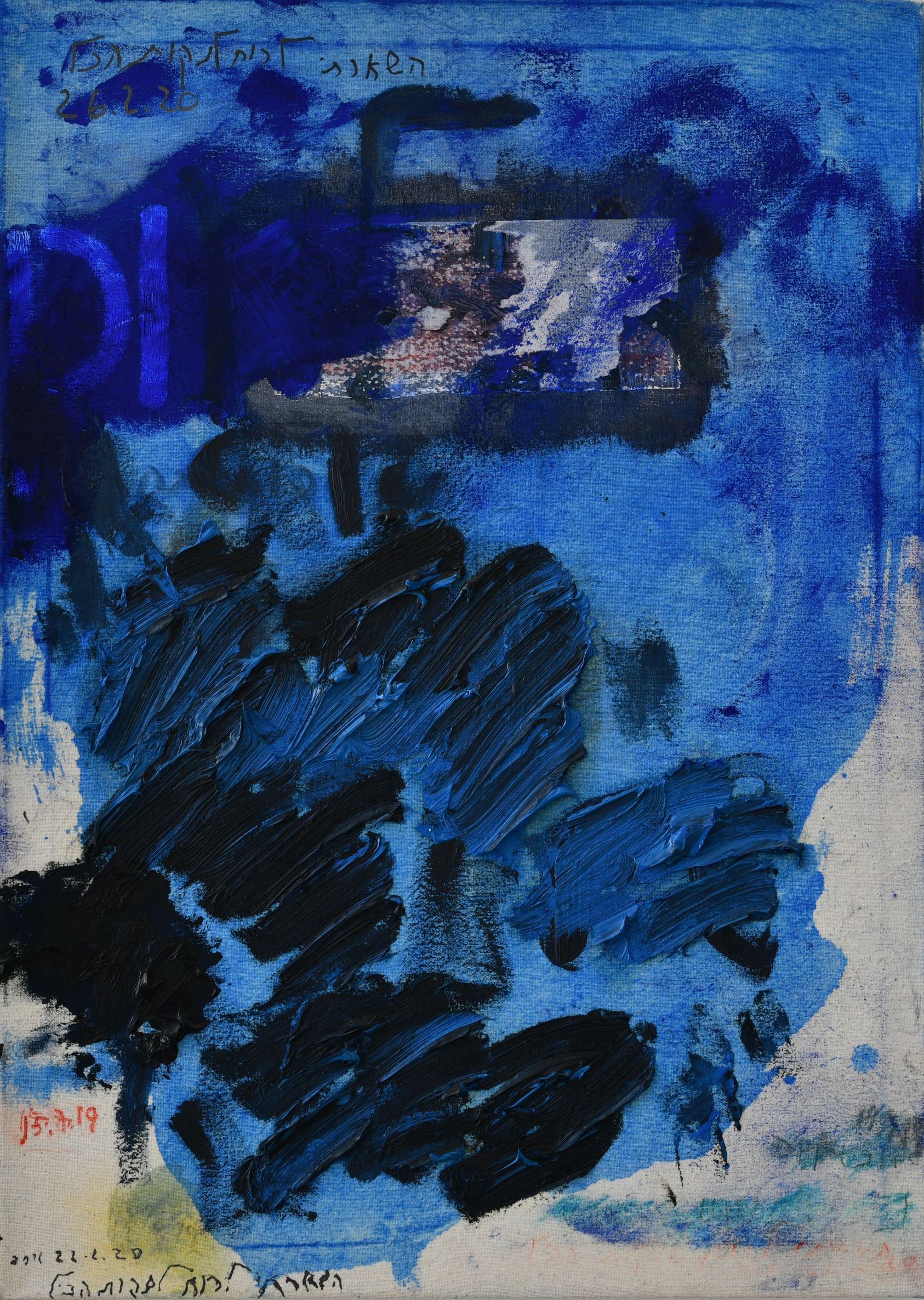 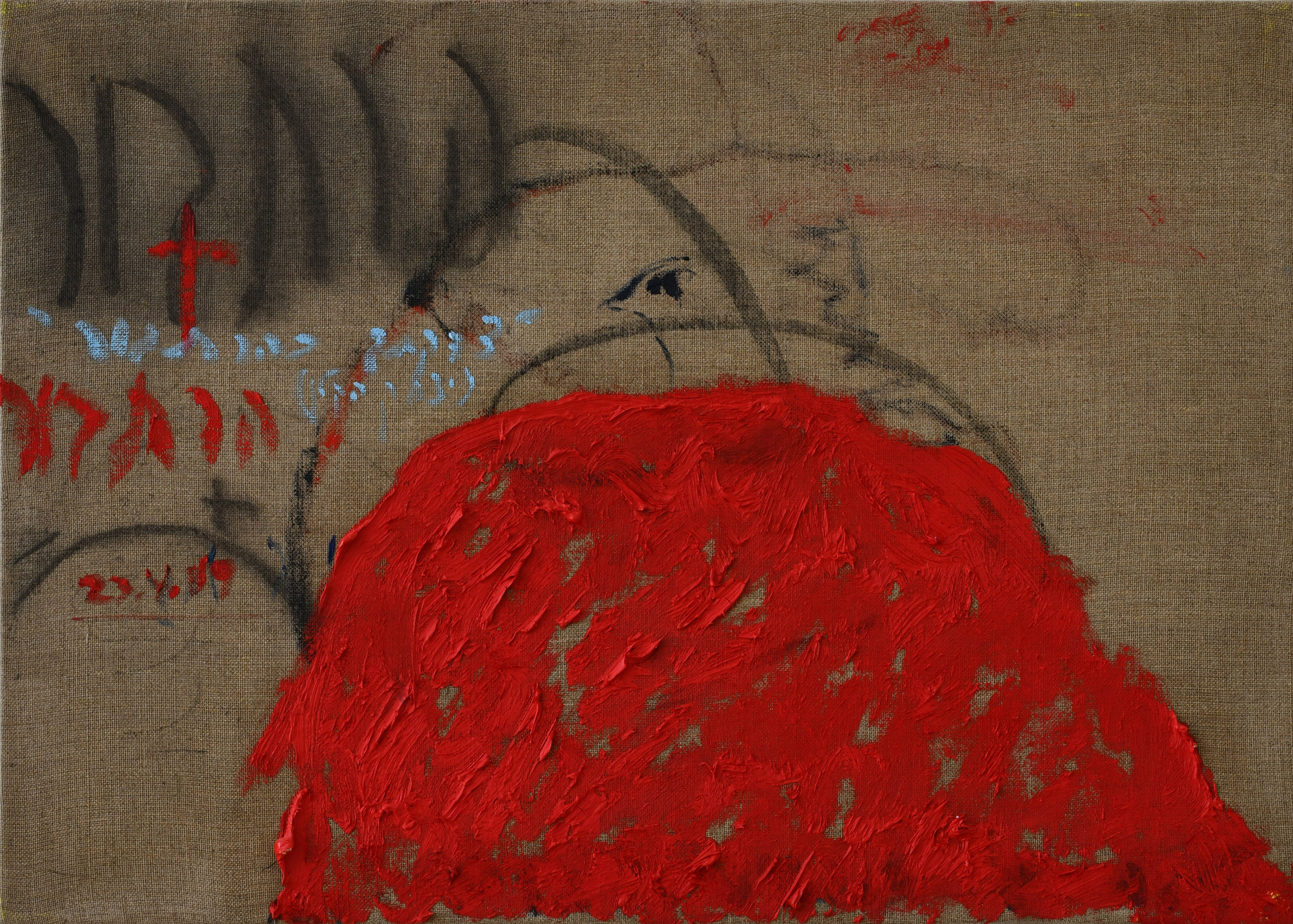 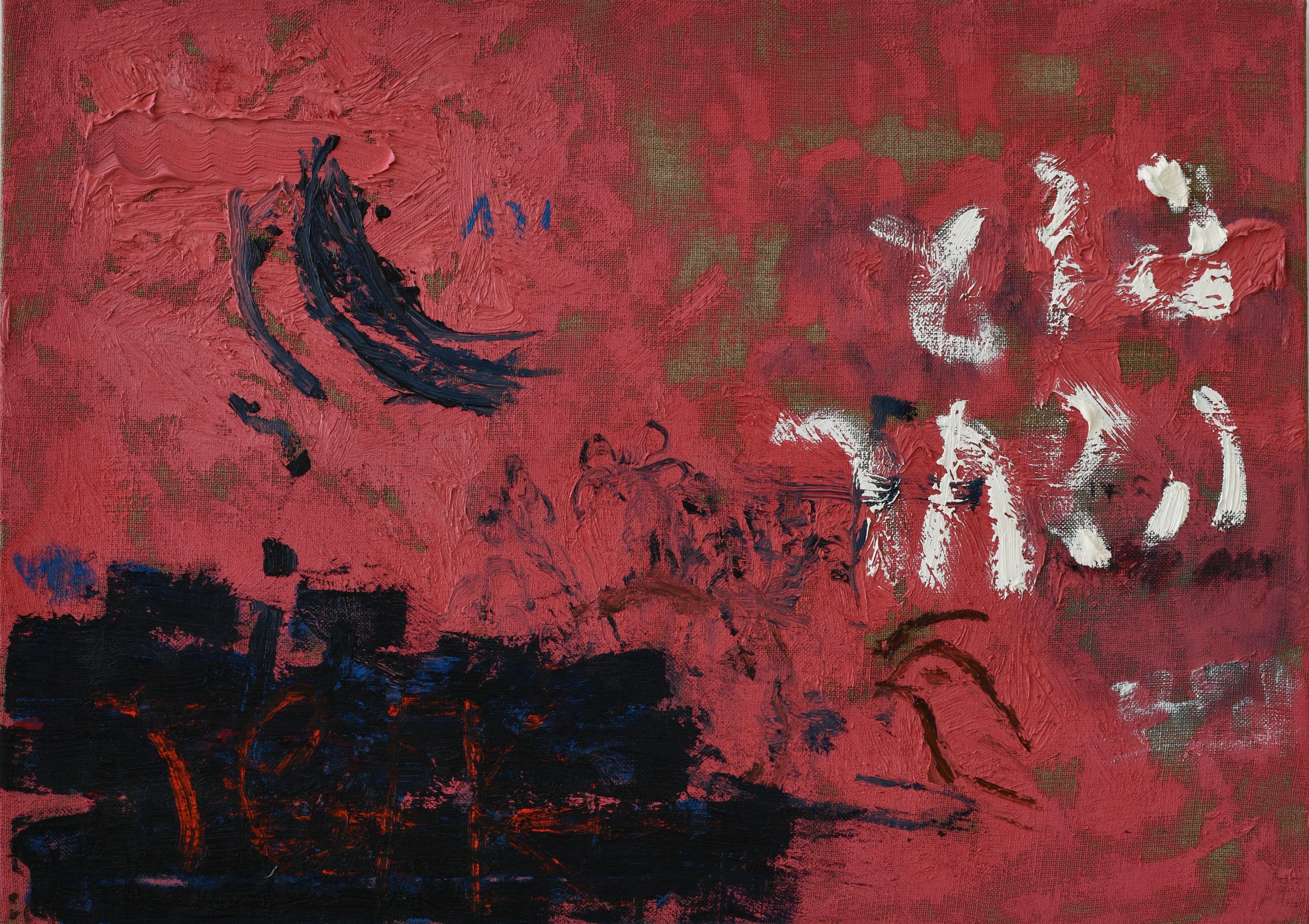 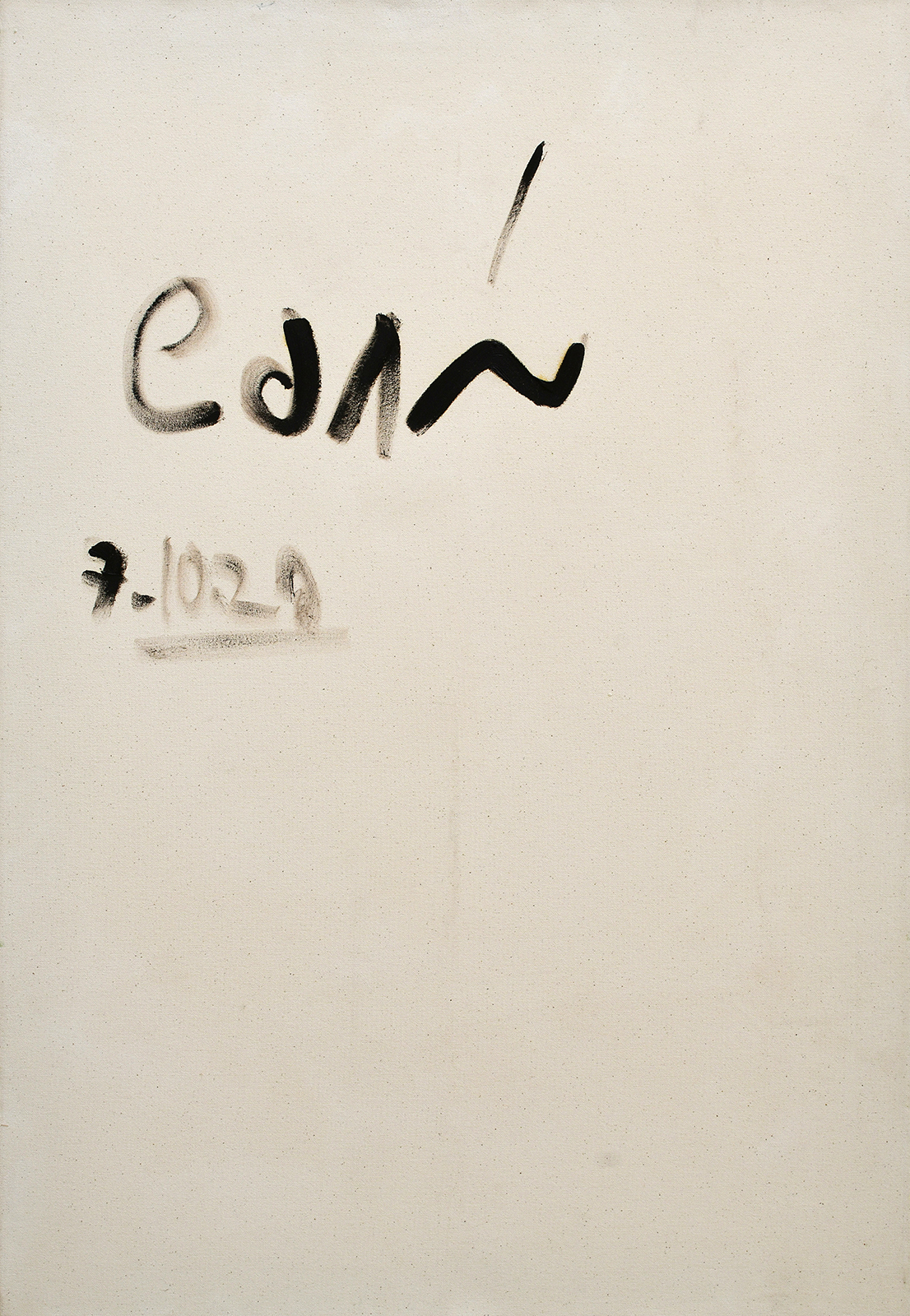 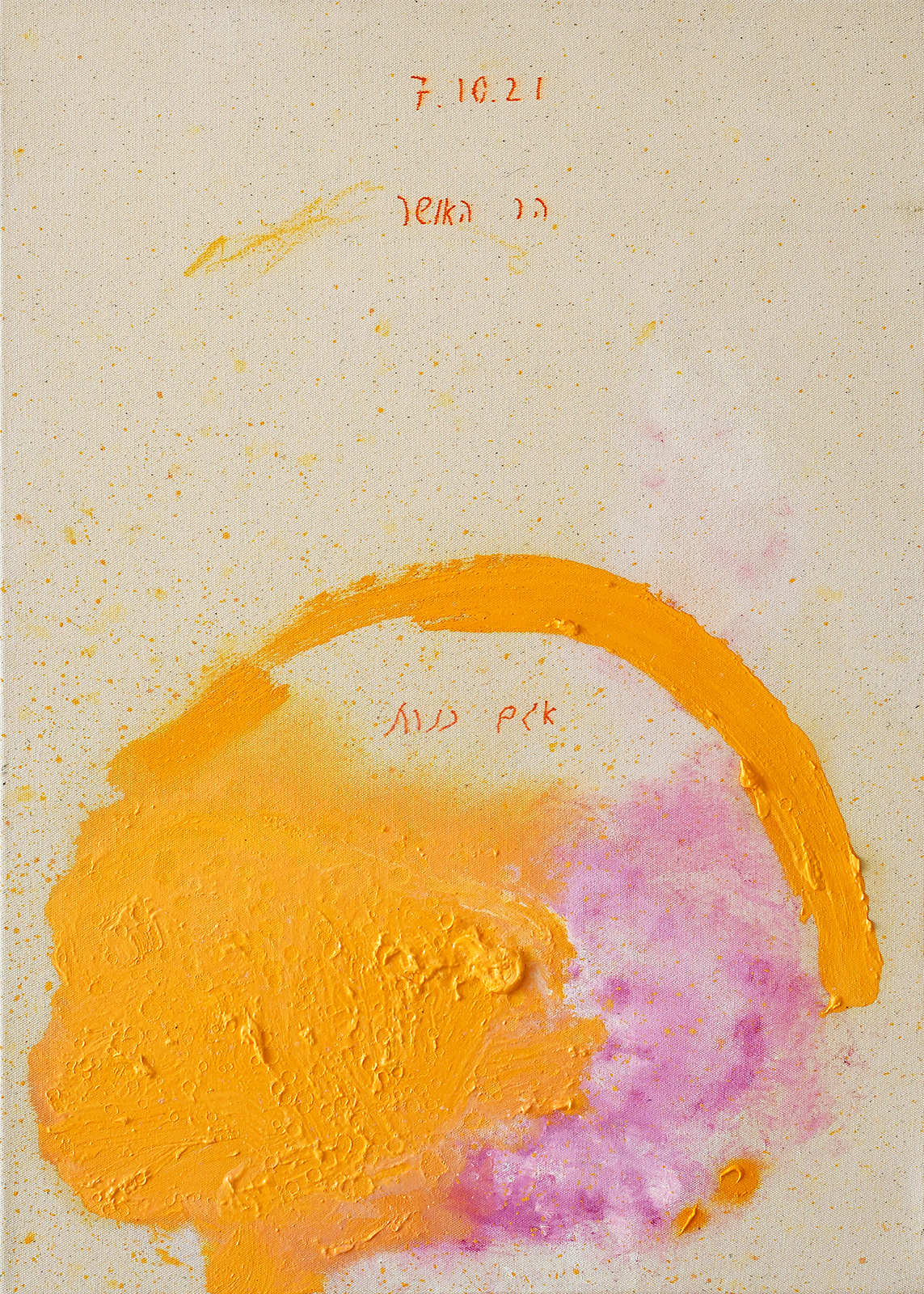 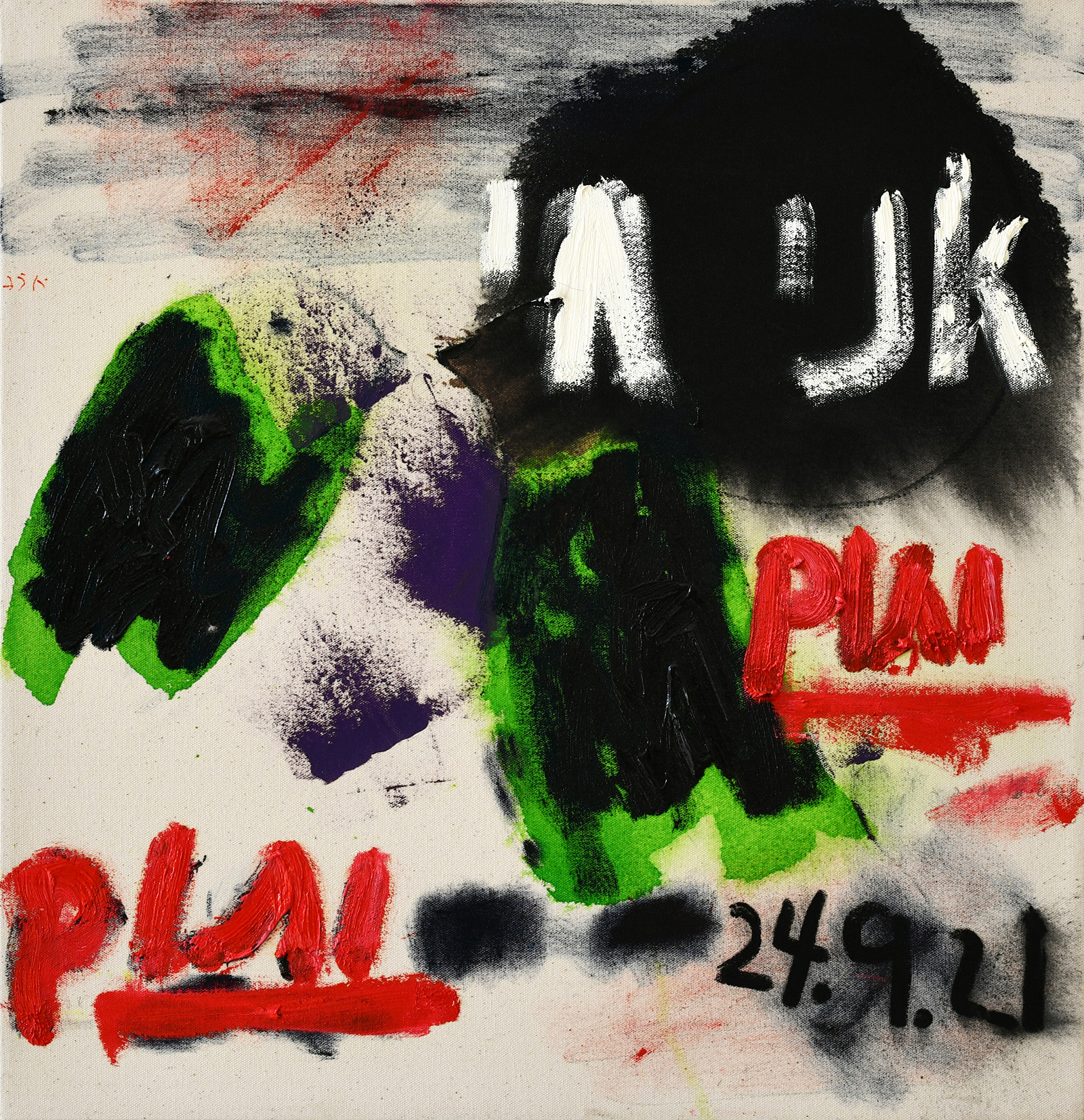 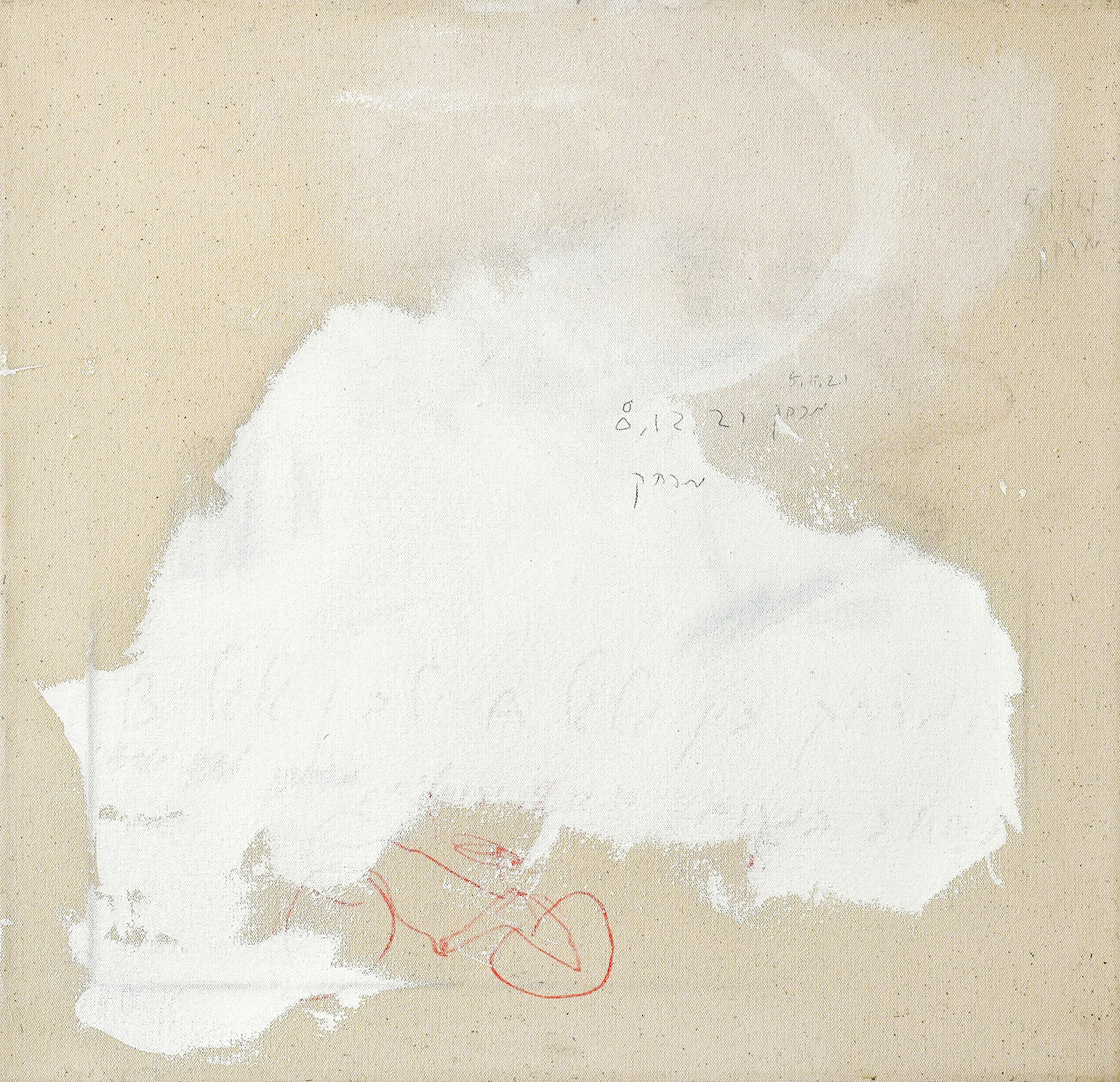 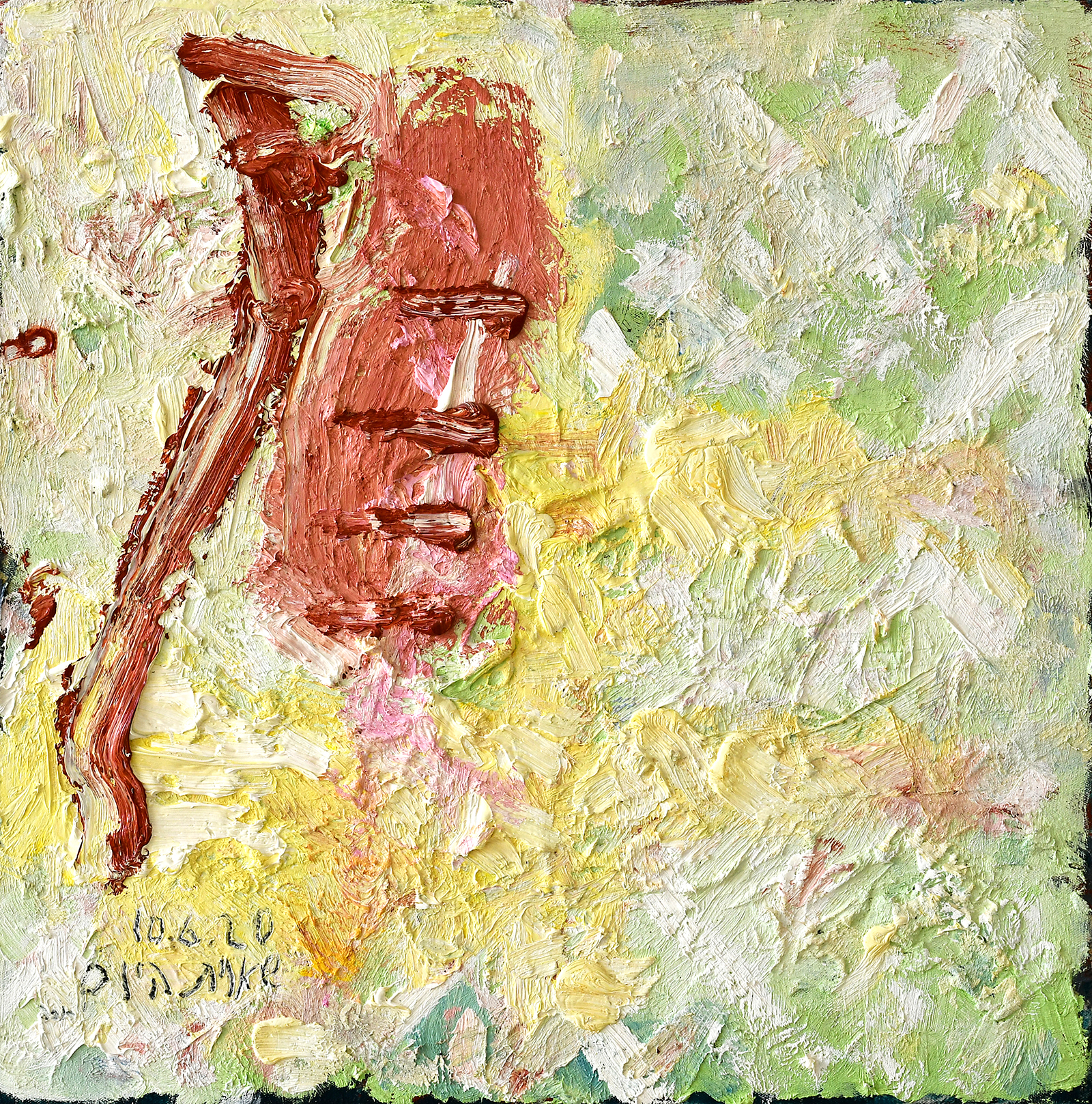