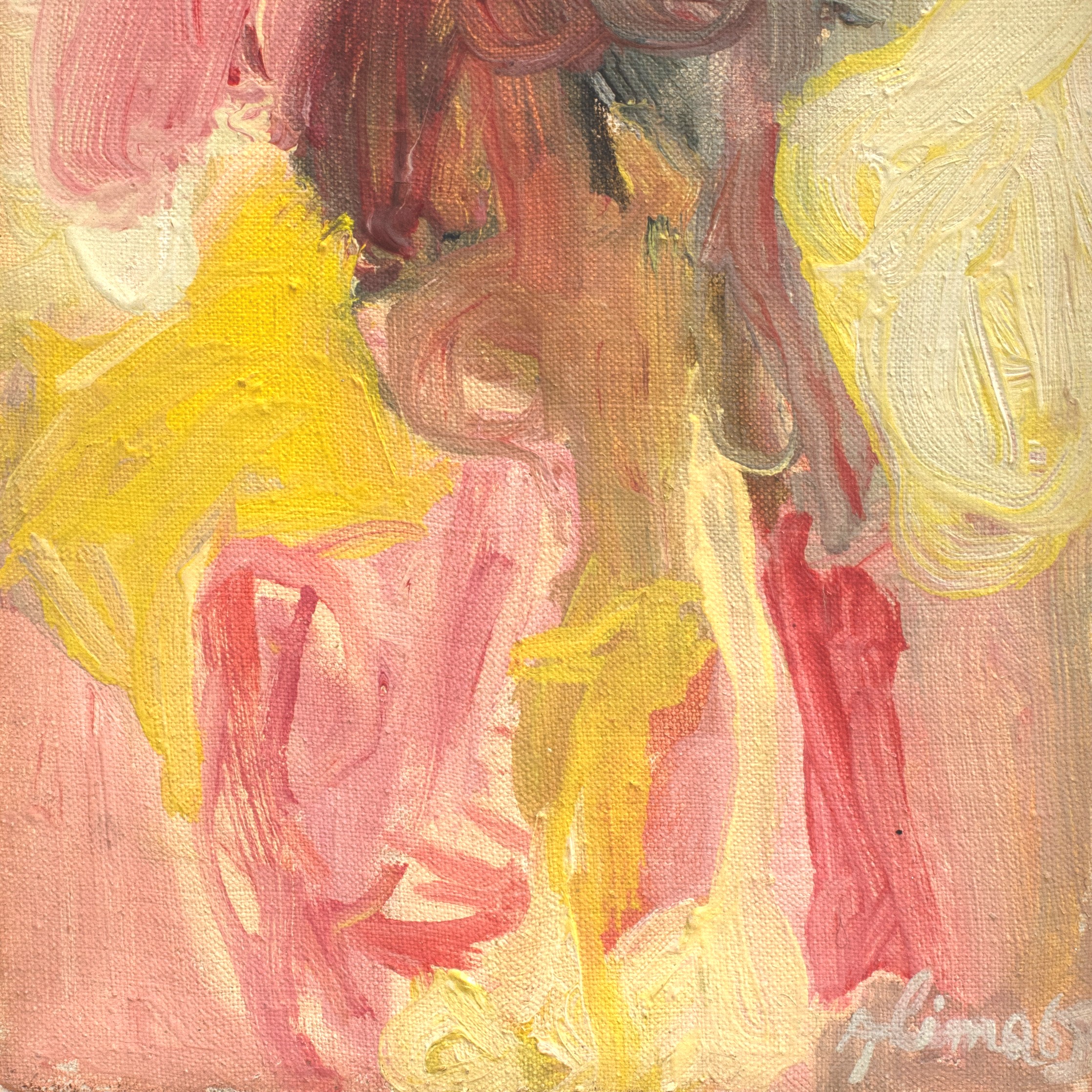 The most unique print artist in the history of Israeli art, Alima's style represents, to a large extent, her rejection of the macho, fierce aesthetics of colors soiled with white and gray, which was prevalent in the local art field for nearly half a century. Her poignant prints and saturated colors introduce a pop-art-like, vulnerable yet disillusioned alternative to the abstract ever so predominant in Israeli art. In the wake of her one-person exhibition at Tel Aviv Museum of Art In 2008, and more forcefully since her passing in 2013, understanding and appreciation of her significance in the mosaic of Israeli art have grown and deepened, and her impact is discernible in the work of many Israeli artists, from Michael Gross to Larry Abramson. 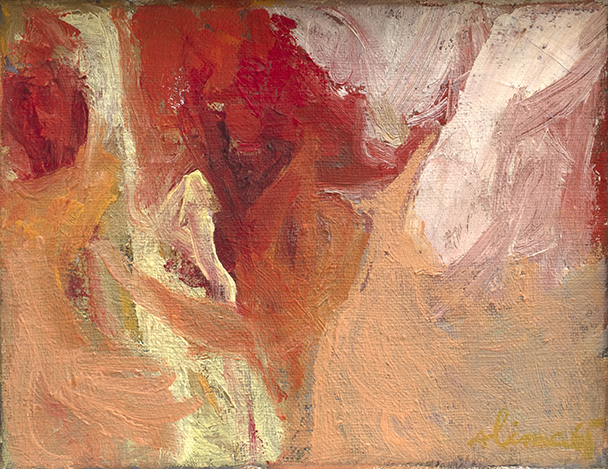 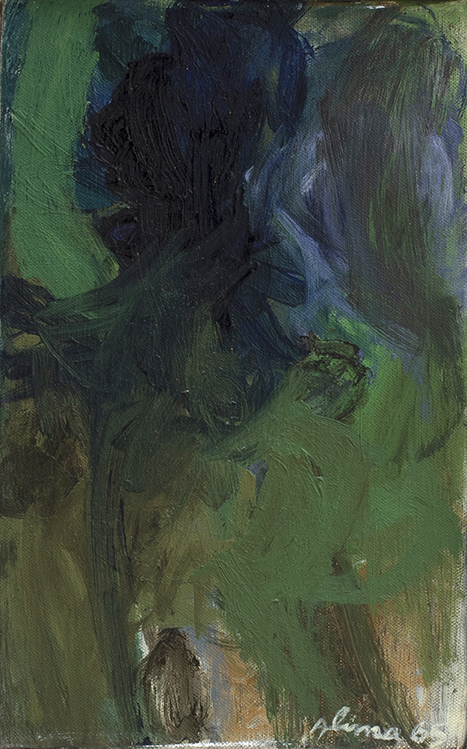 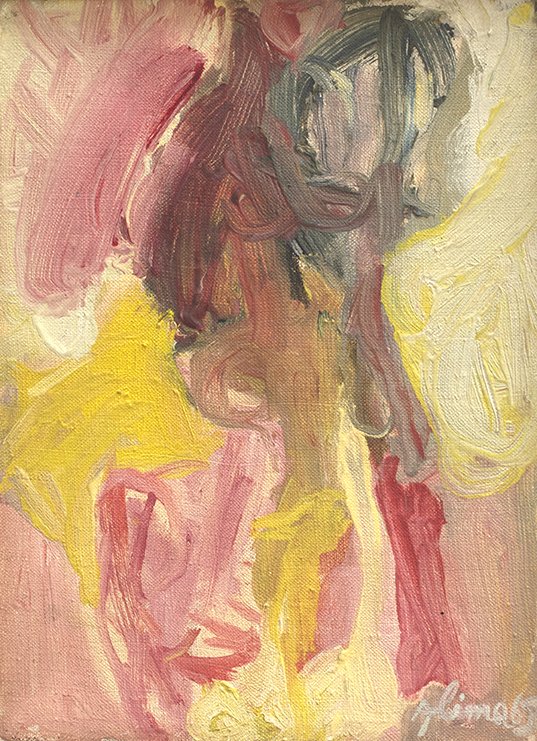 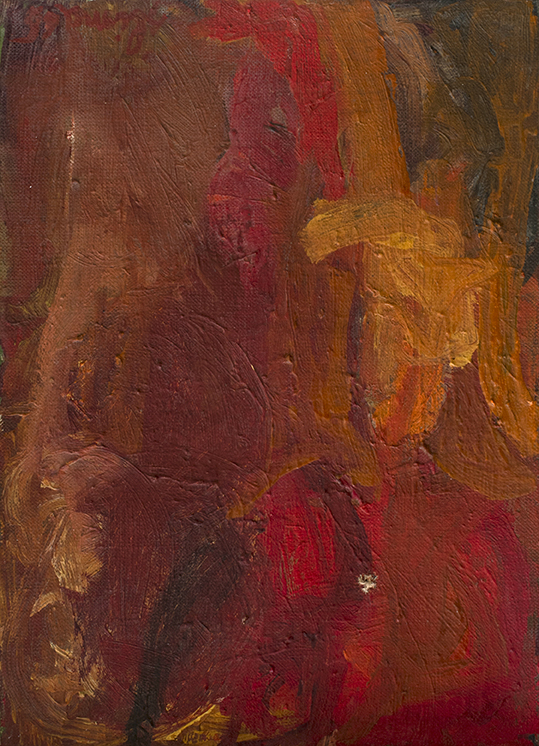 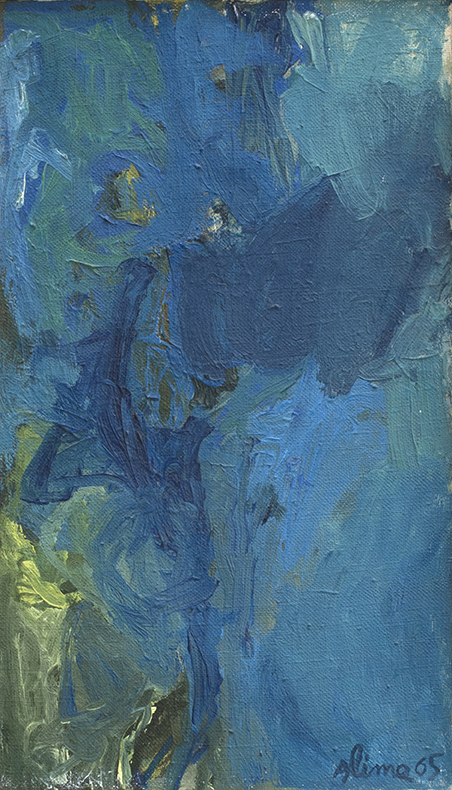 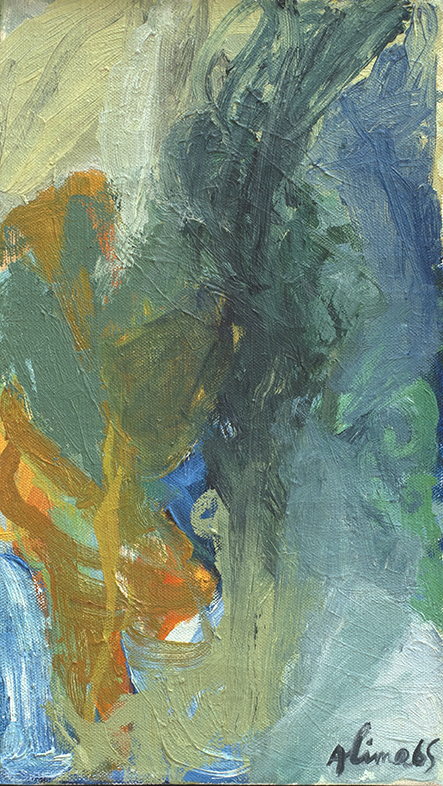 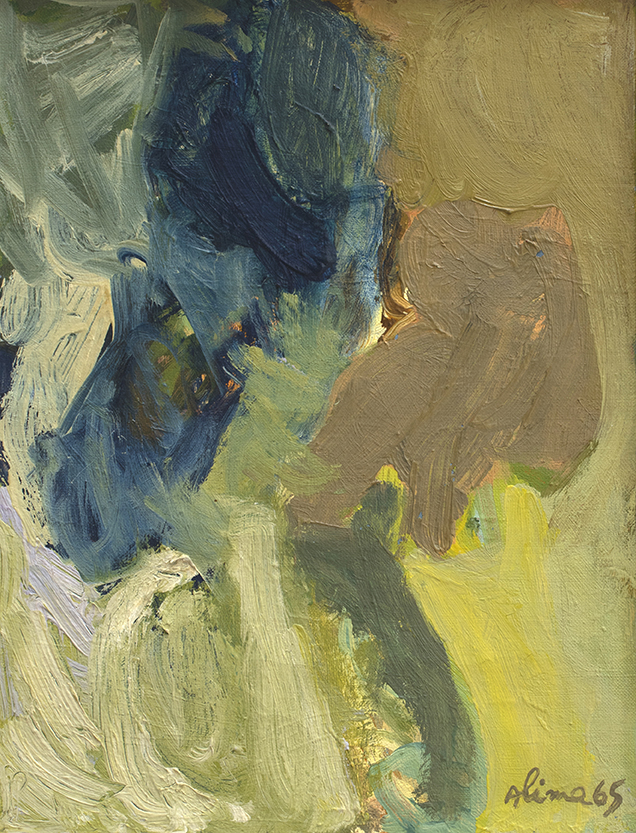 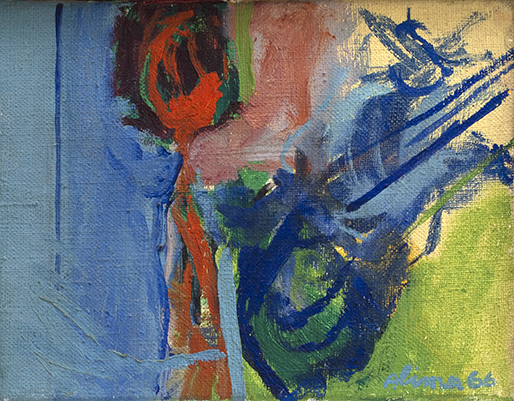 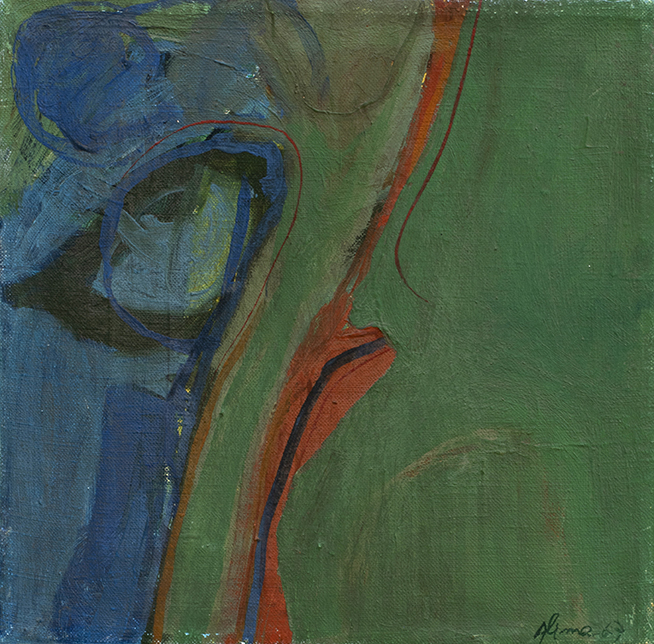 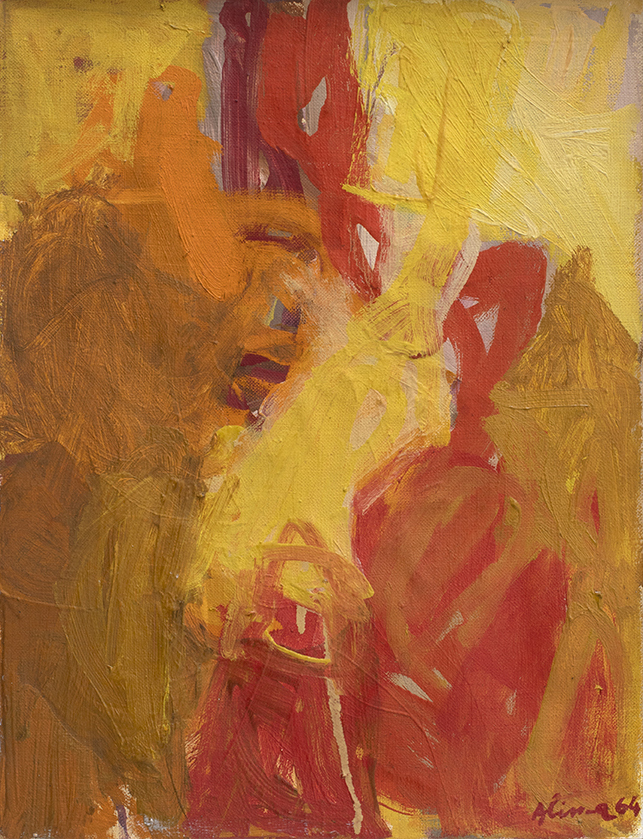 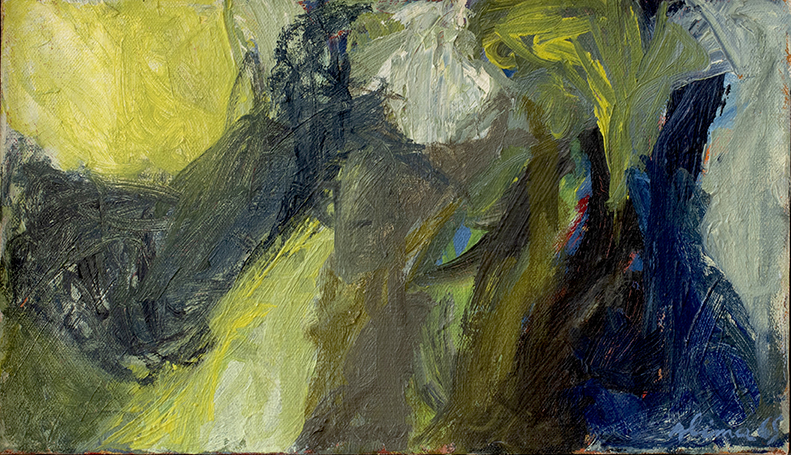