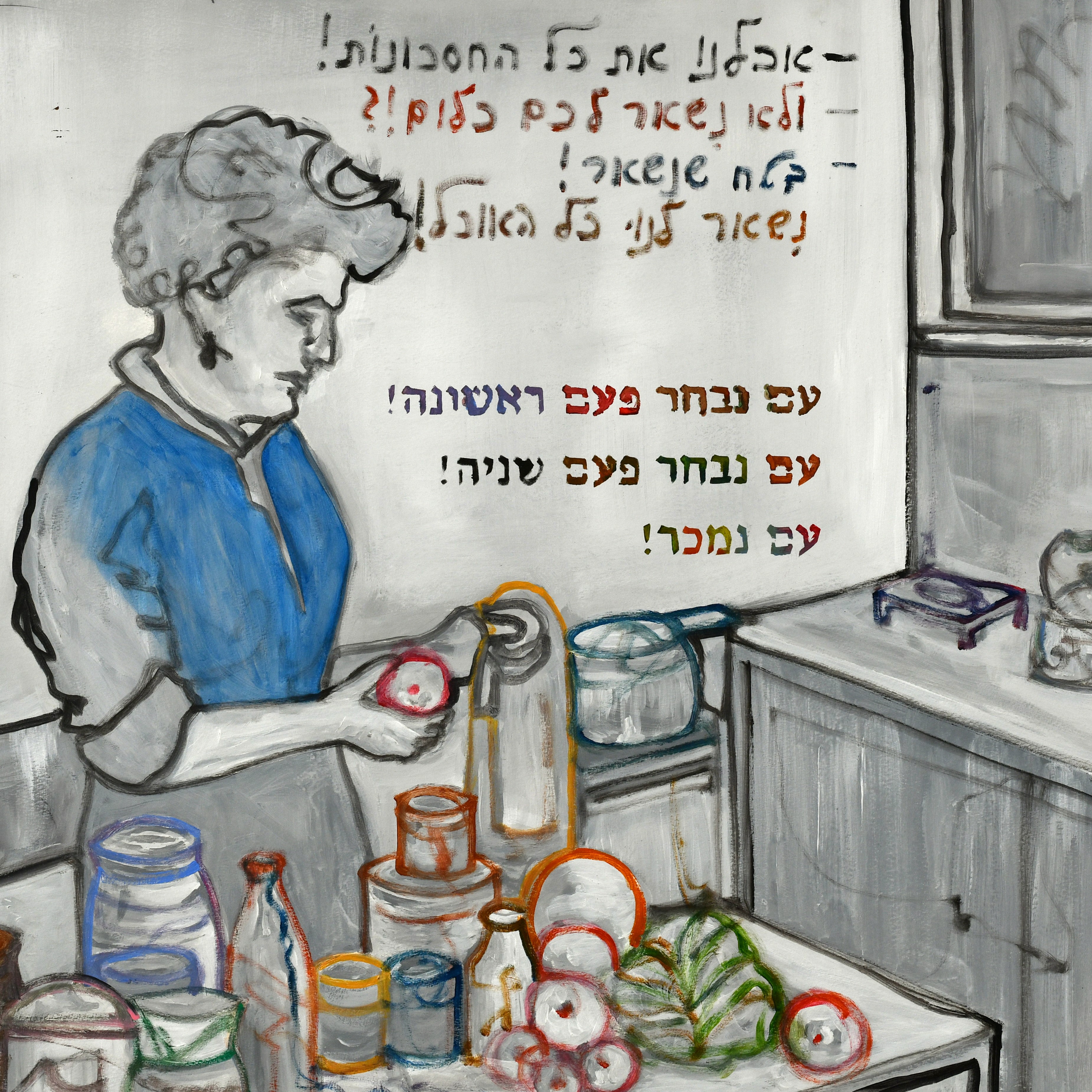 Yair Garbuz is a one-man cultural enterprise. His oeuvre is so prolific, diversified, and influential that it cannot be encapsulated in the scope of this short text. As well as a leading artist and teacher, Garbuz is also a writer and a journalist, among the pioneers of Israeli video art (If Not a Giant then at Least in His Garden, 1979), and a well-known public figure. He was among Raffi Lavie's most outstanding students, and has taken Israeli painting's penchant for the use of language, puns, and jokes to the extreme. Whether collages, assemblages, or paintings with a collagist inner logic, his paintings introduce some of the boldest attempts at reflexivity in Israeli art. Garbuz conducts an ongoing dialogue with the history of Israeli painting, employing verbal jokes and plays on words, which offer him, as Freud taught us, a window to the historical unconscious of our civilization. 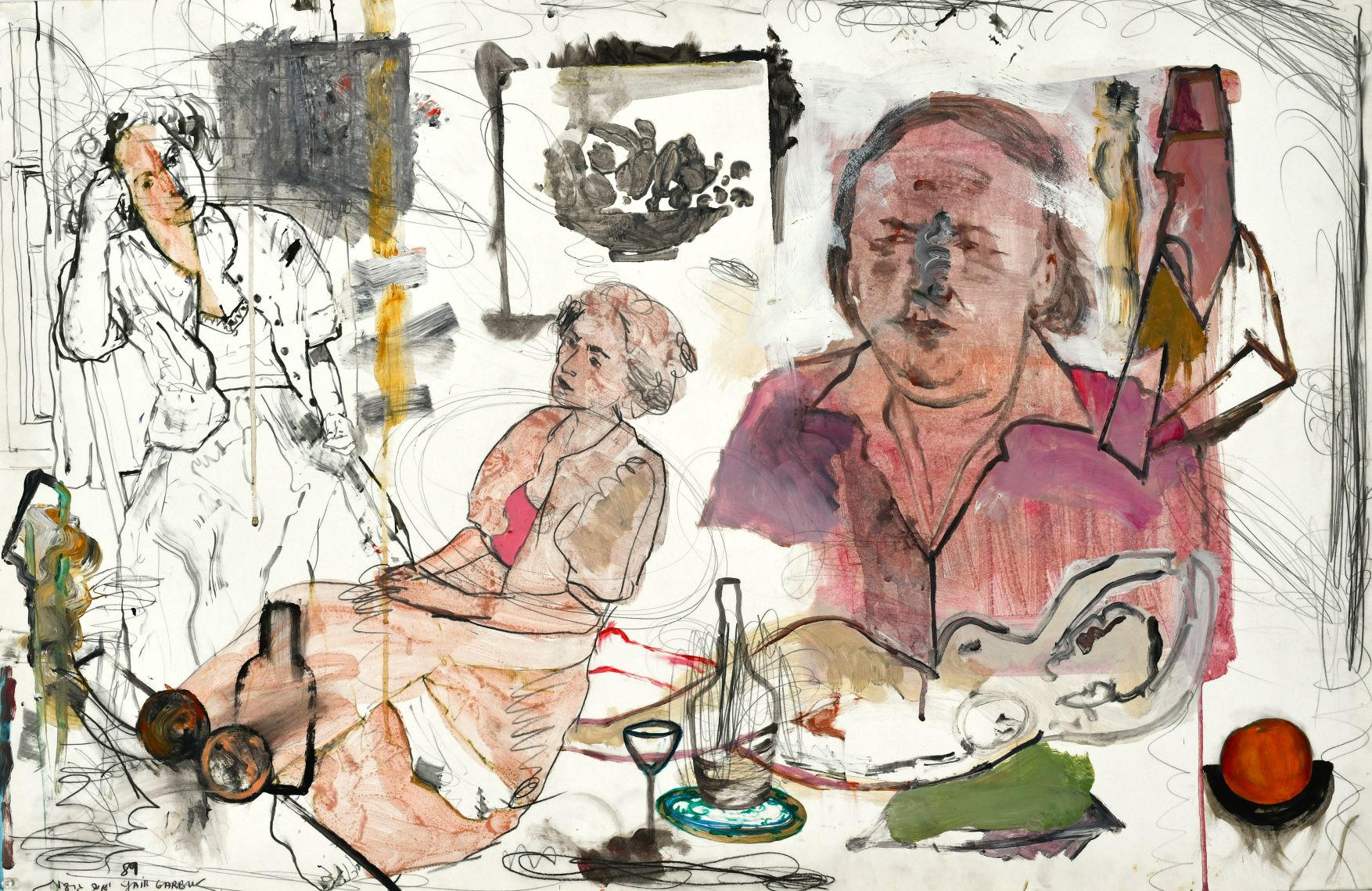 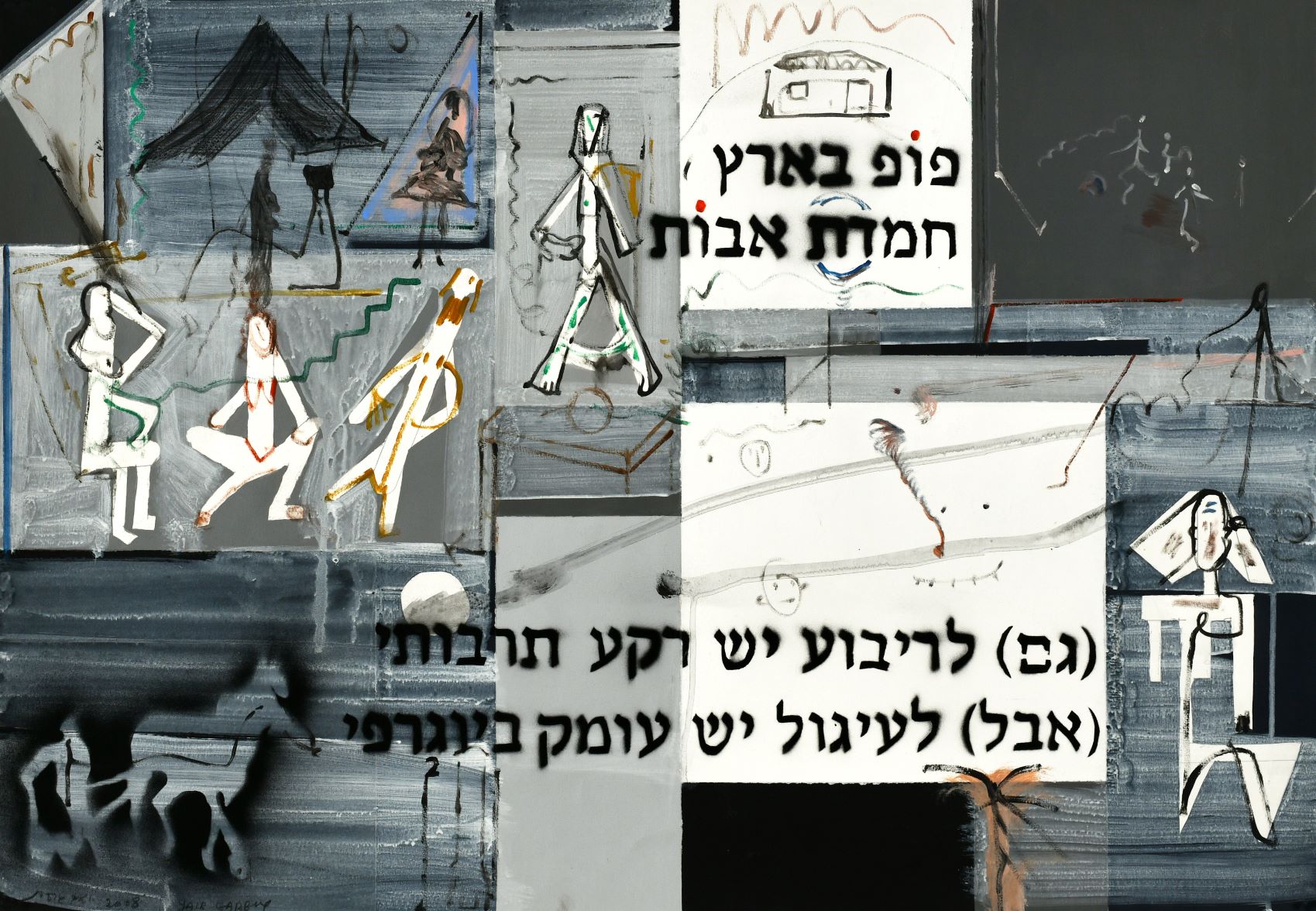 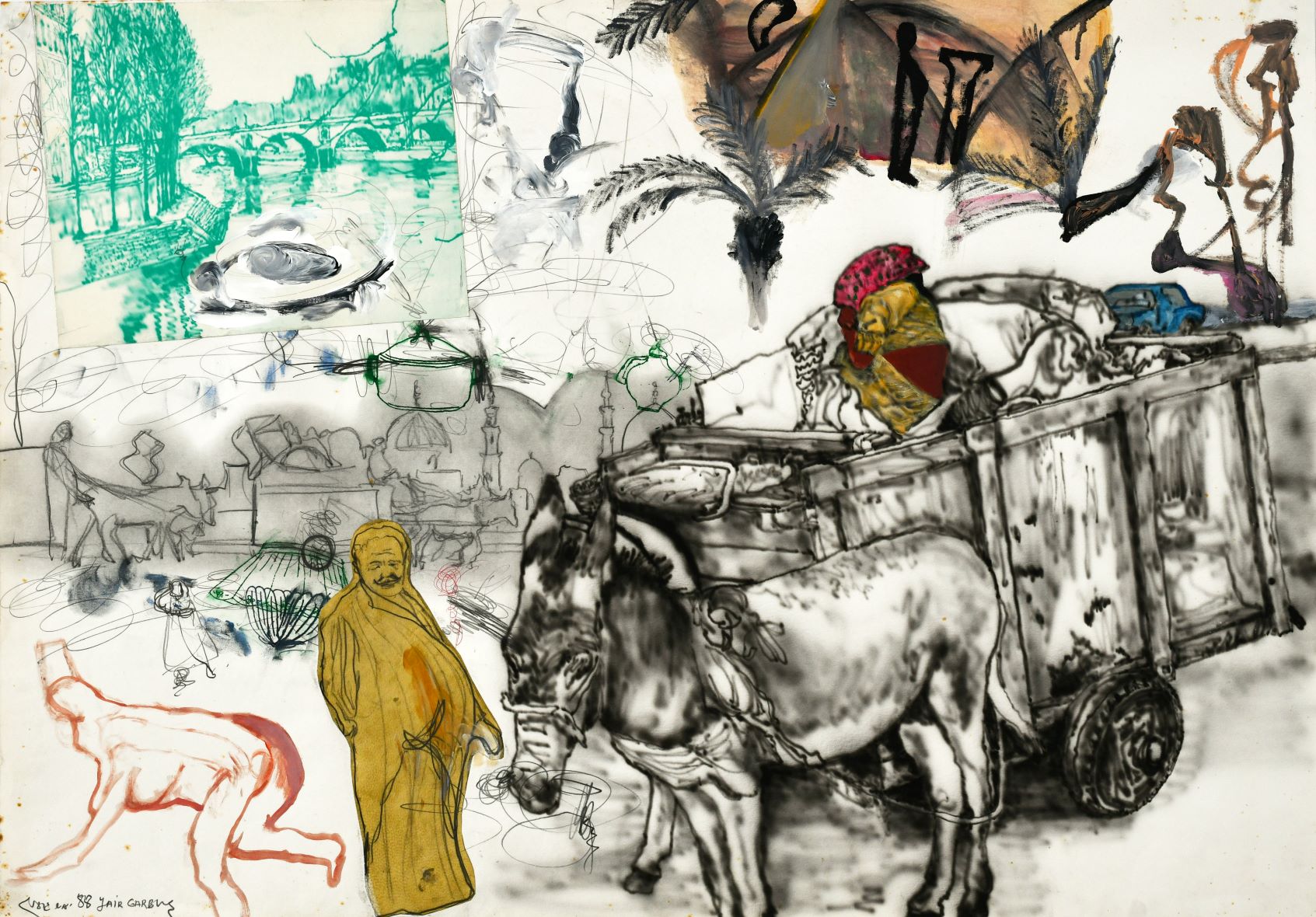 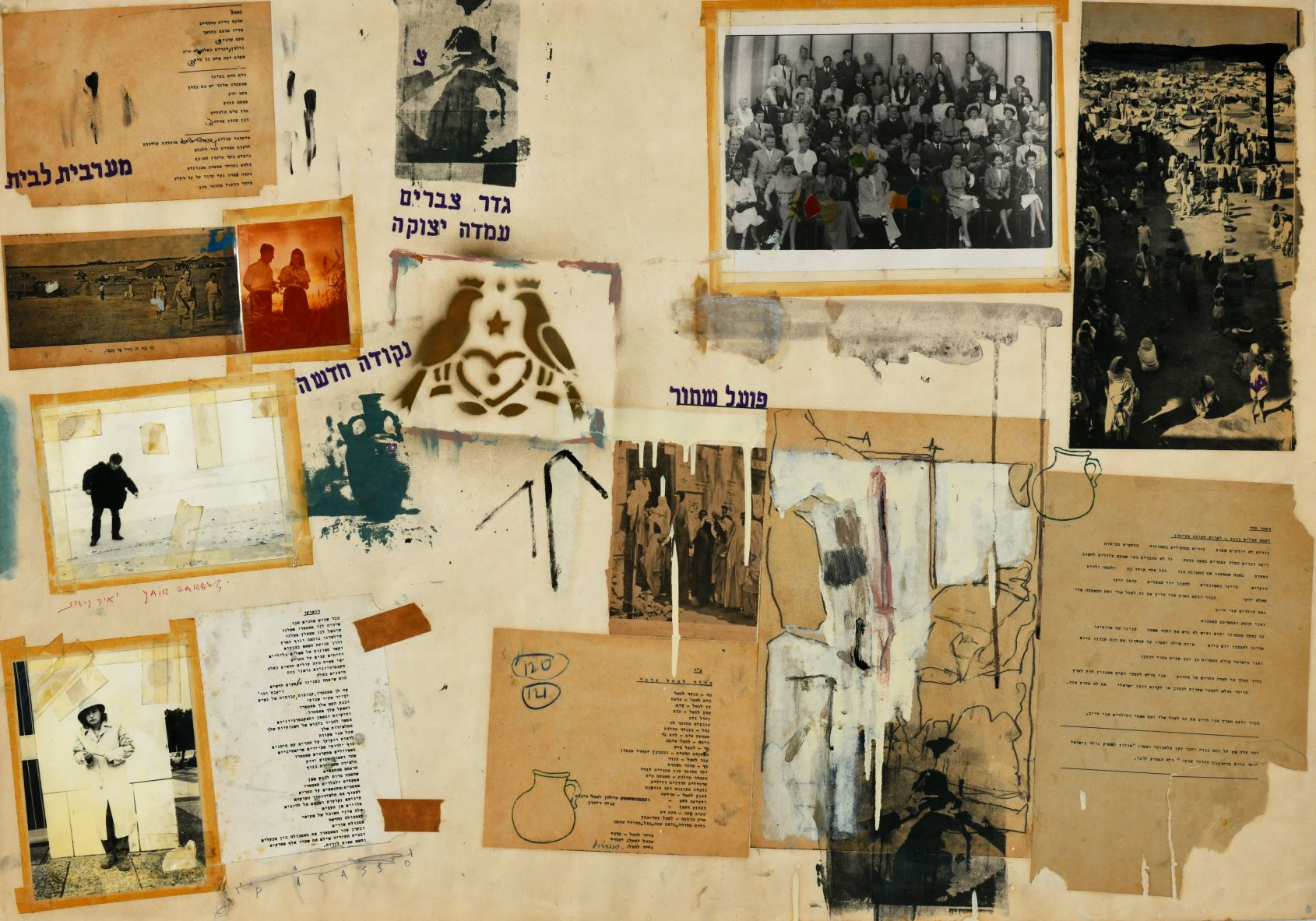 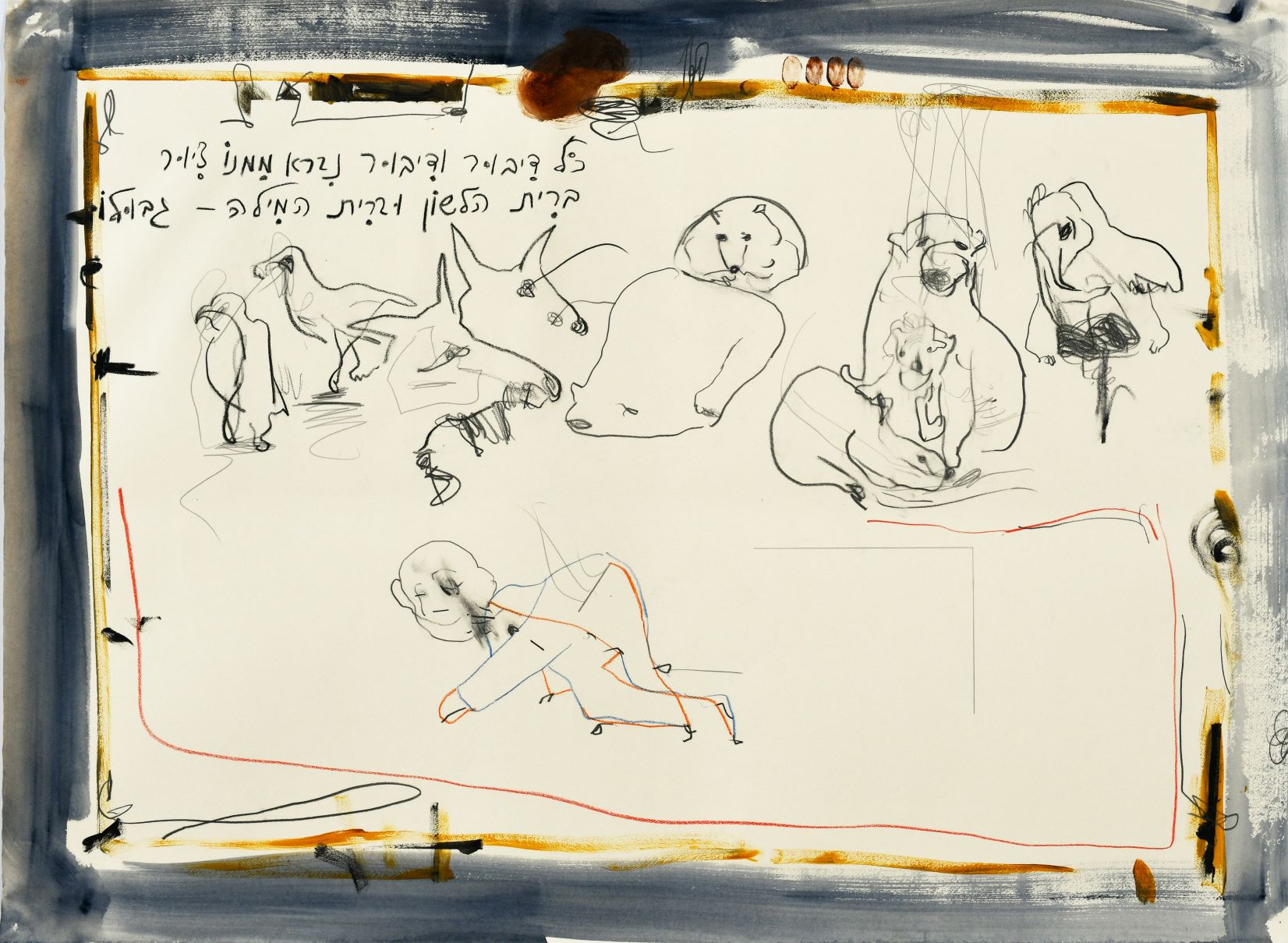 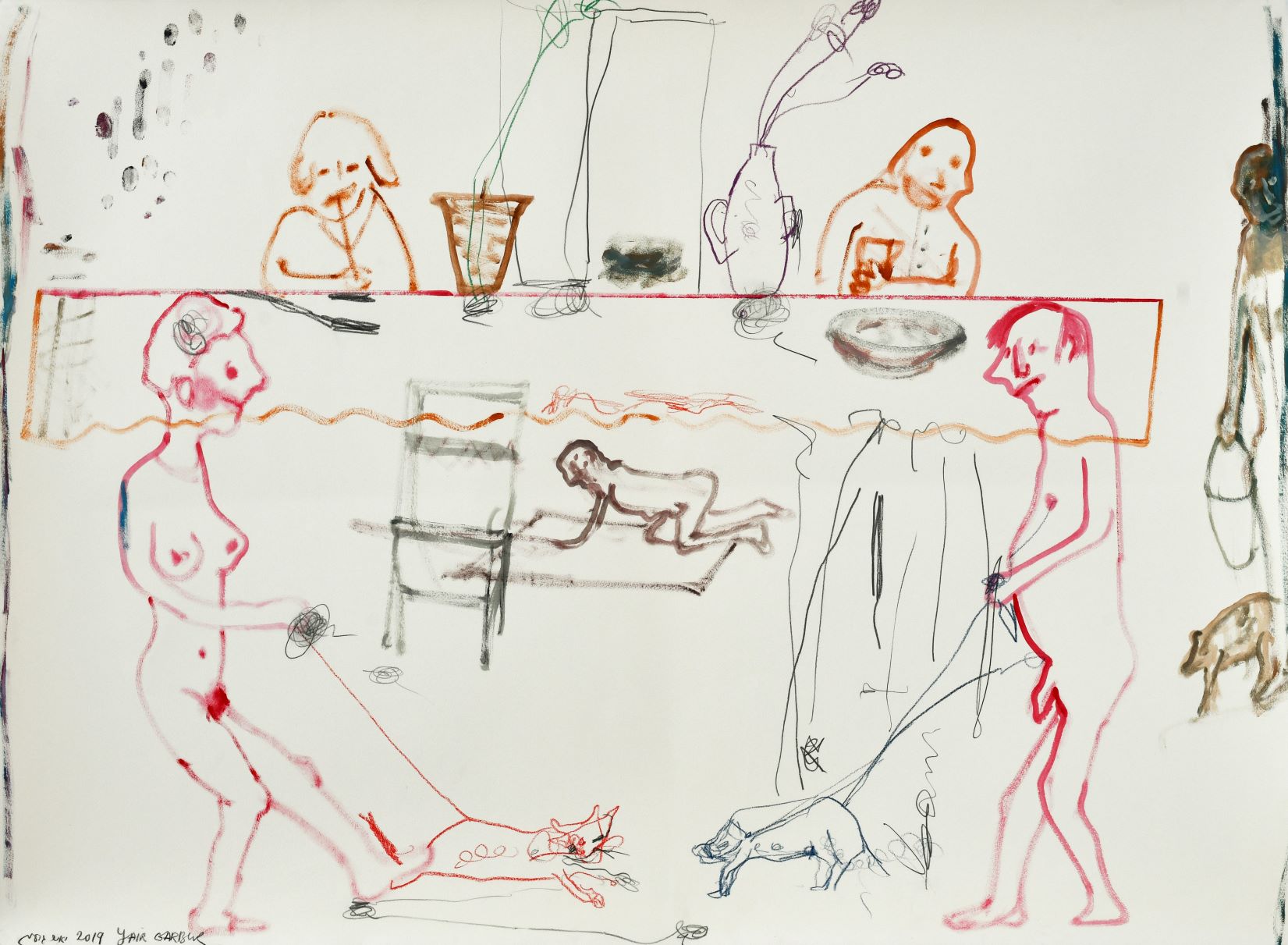 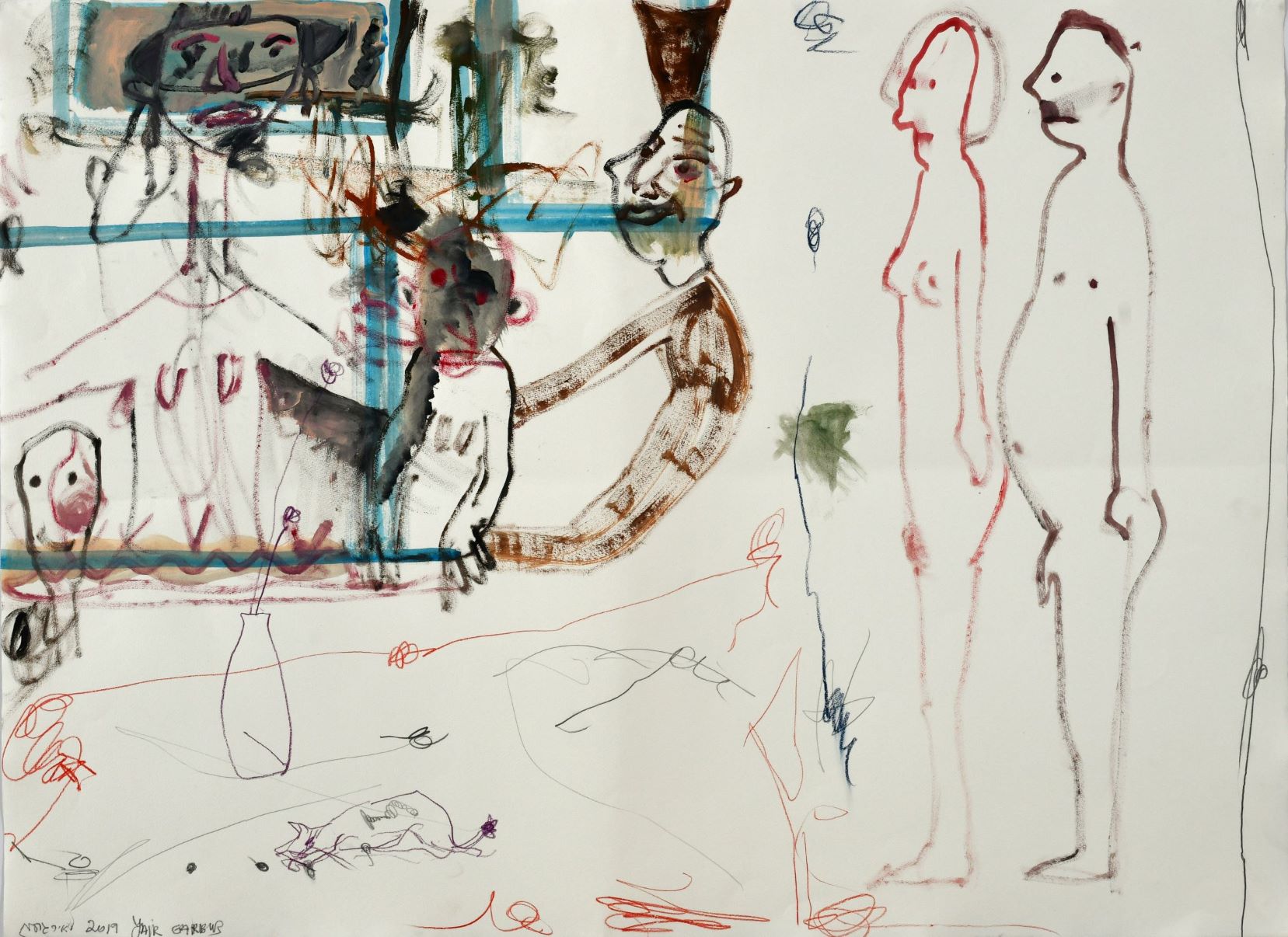 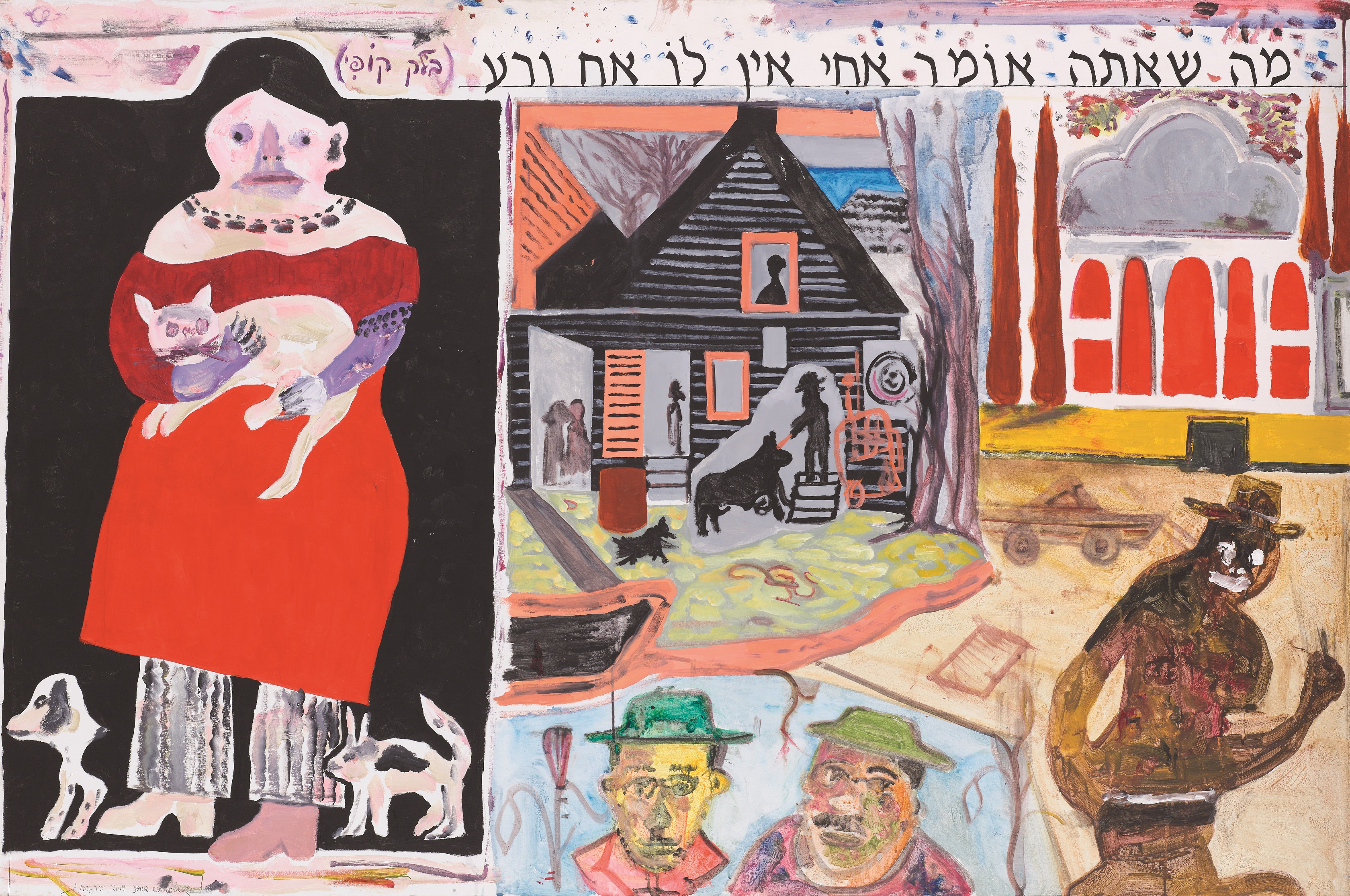 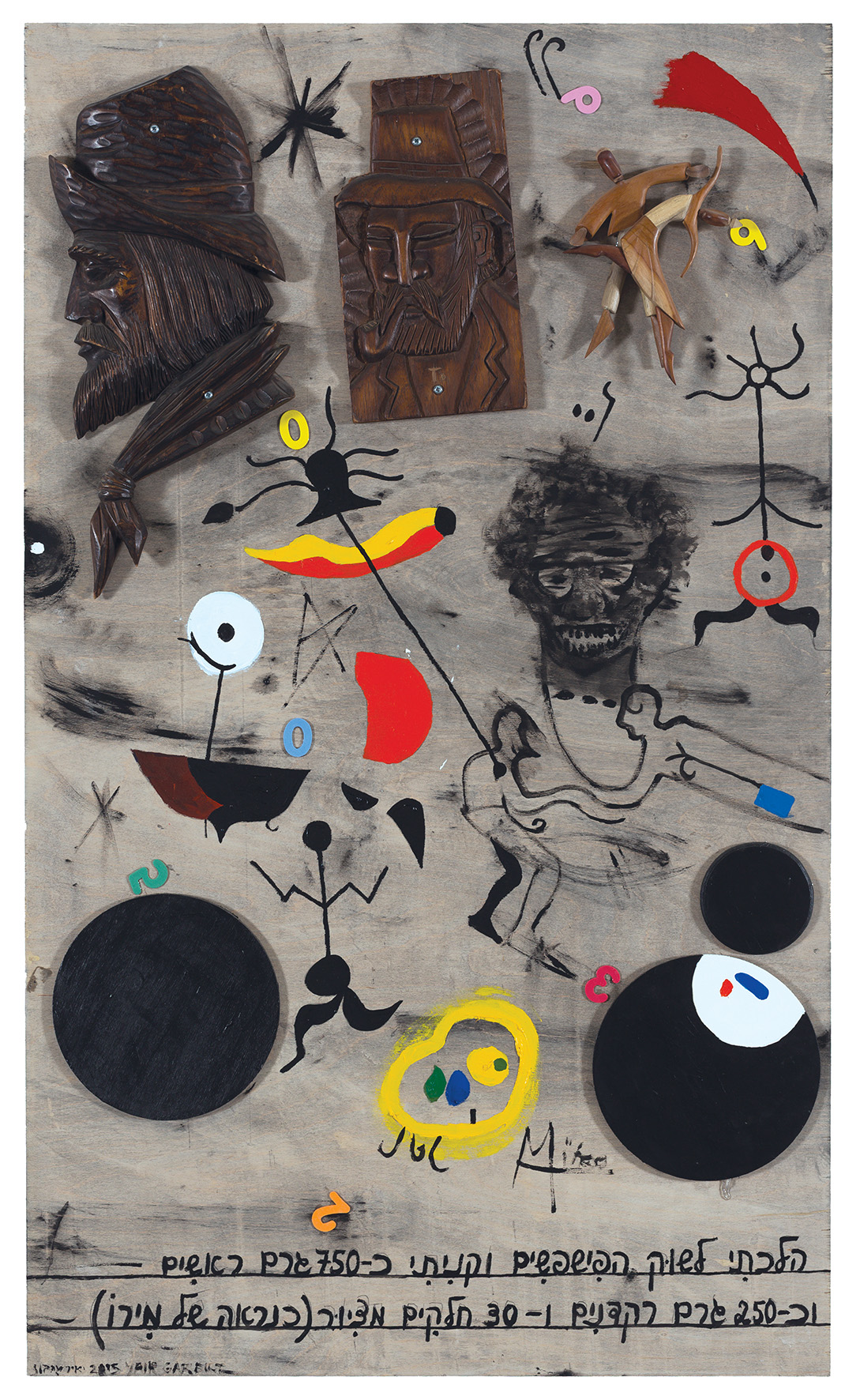 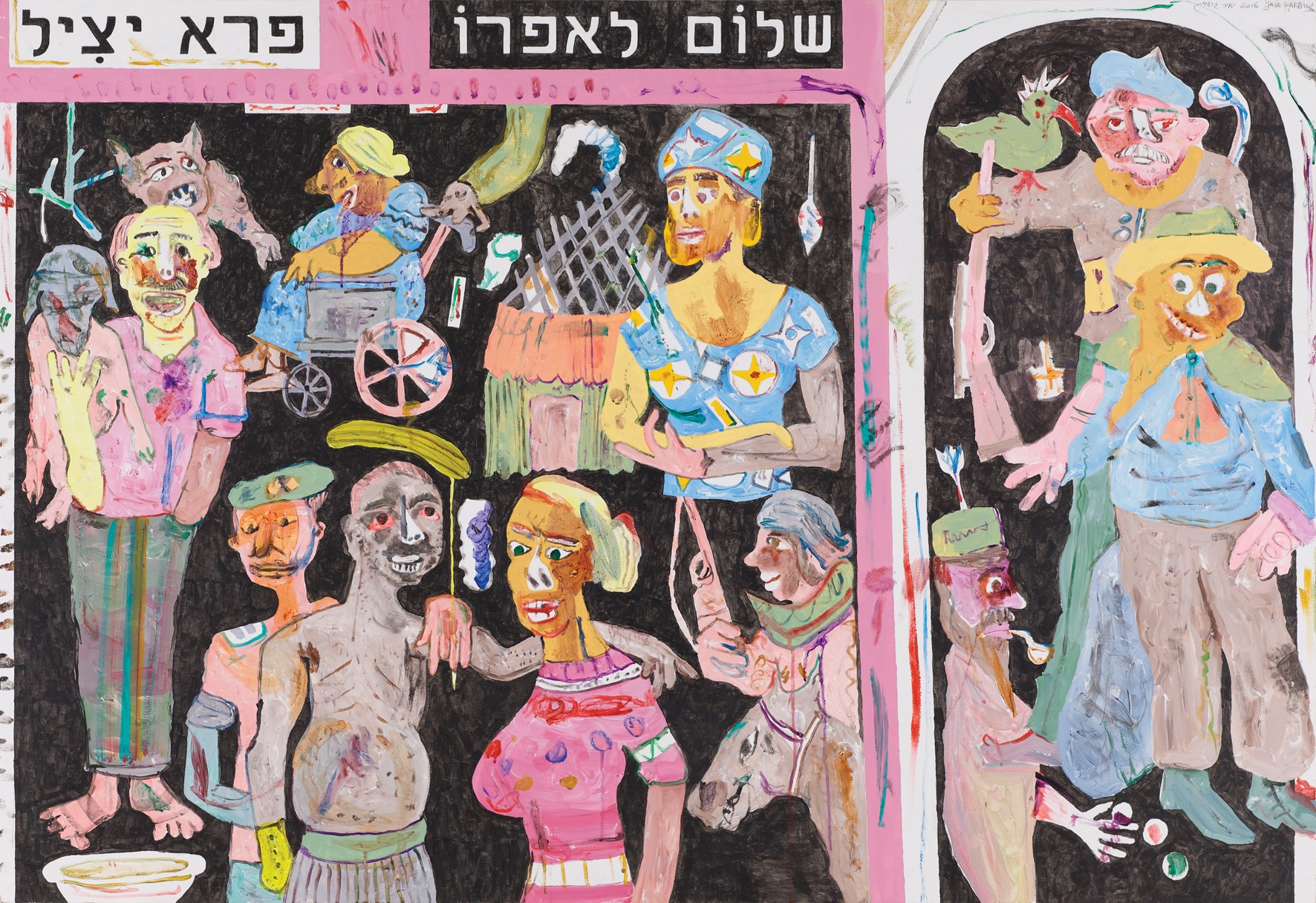 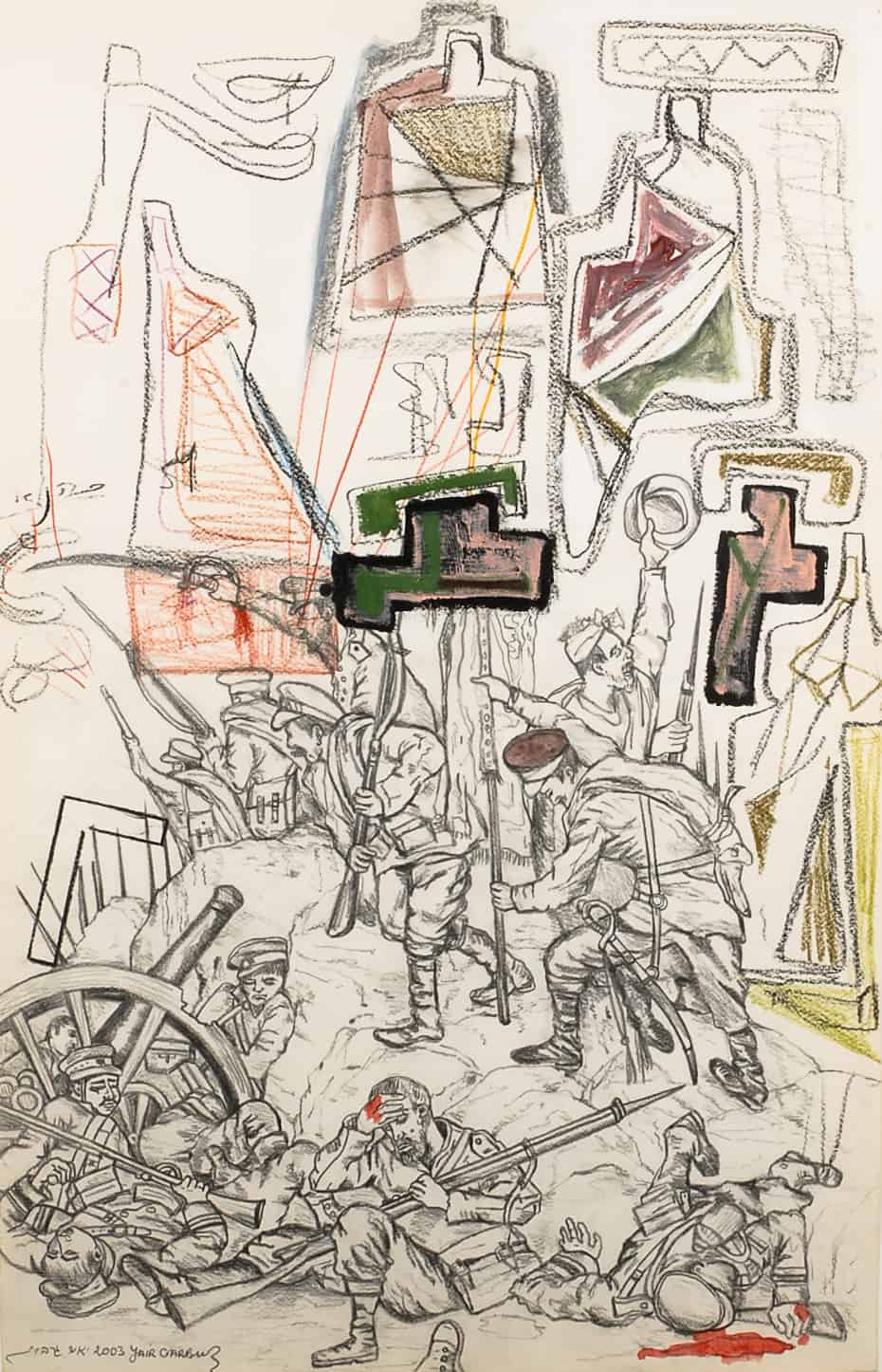 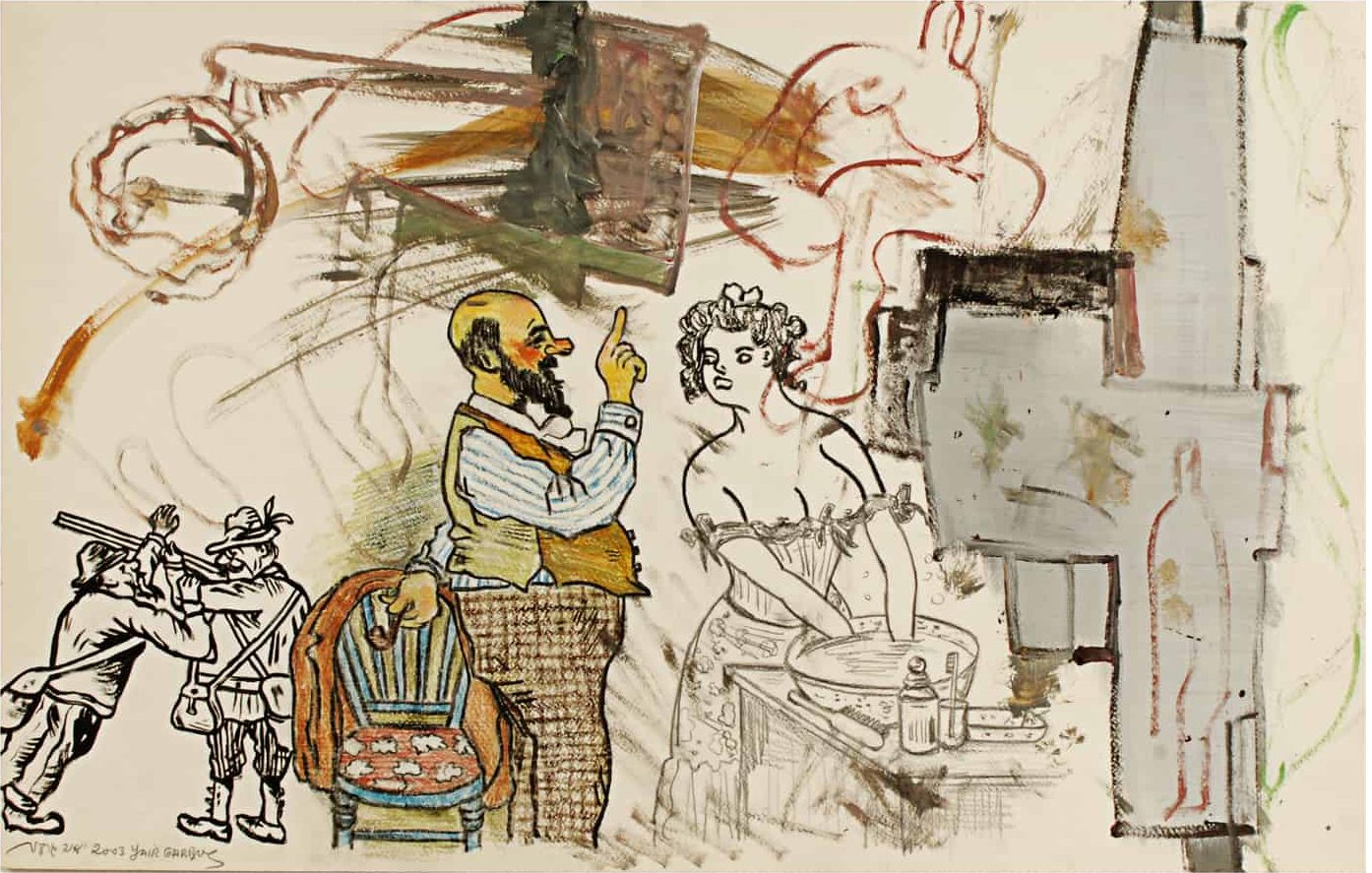 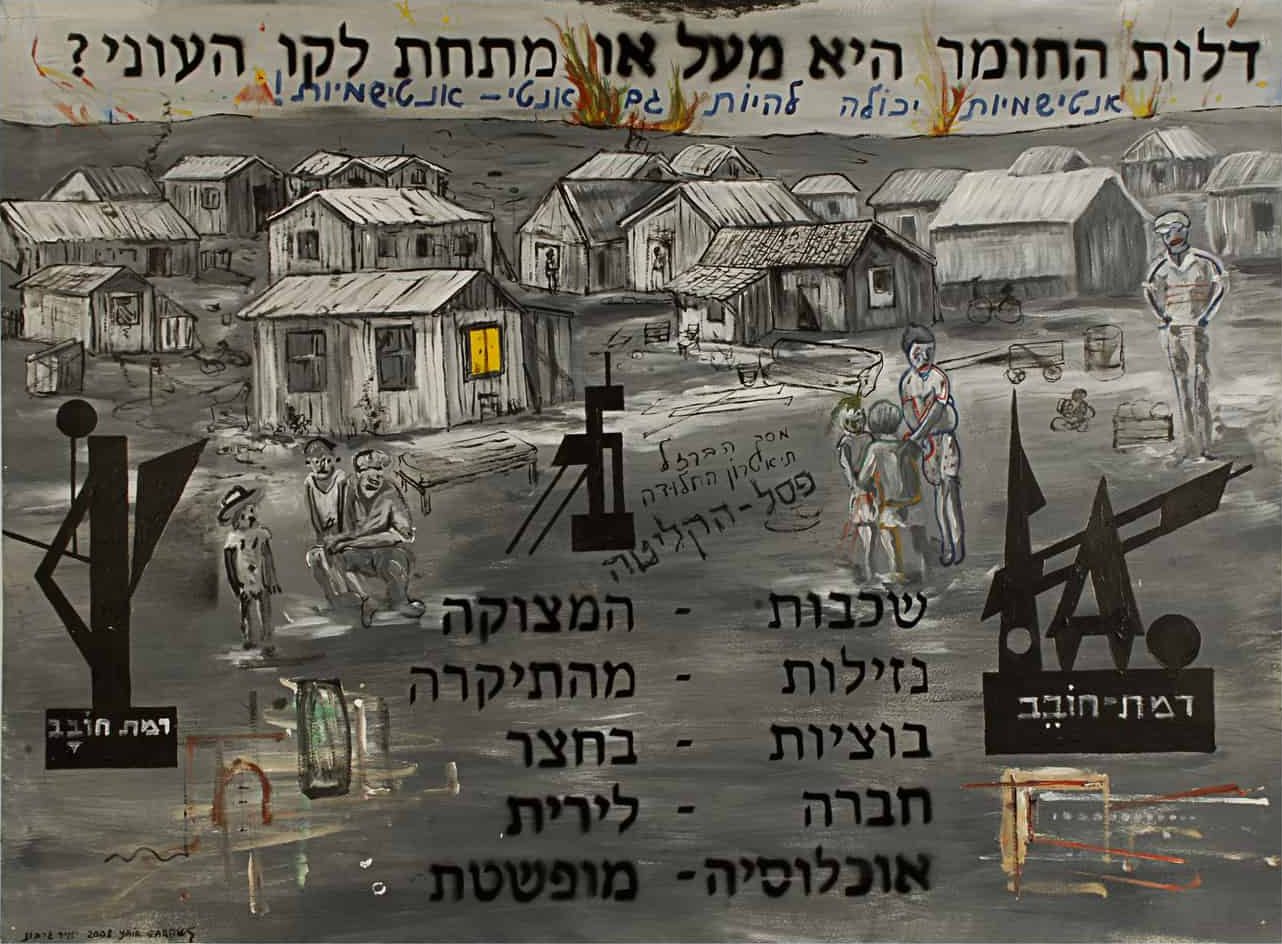 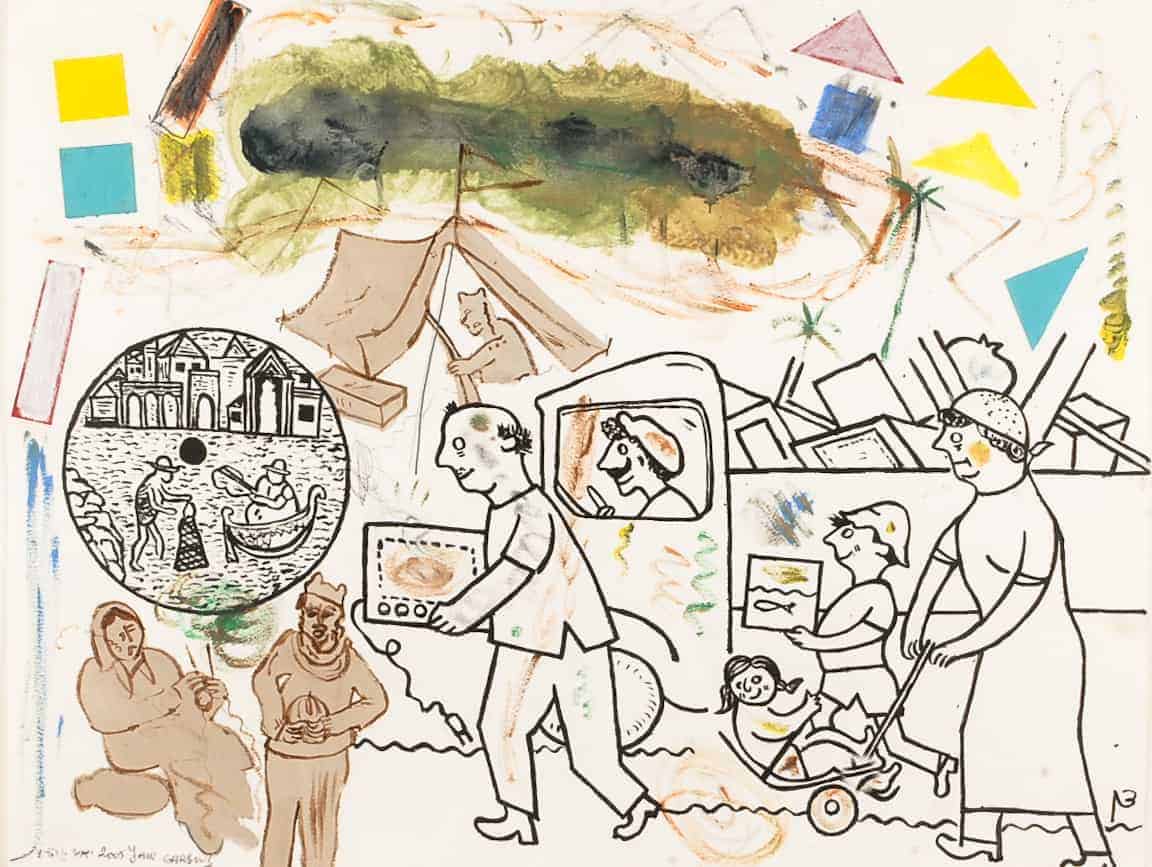 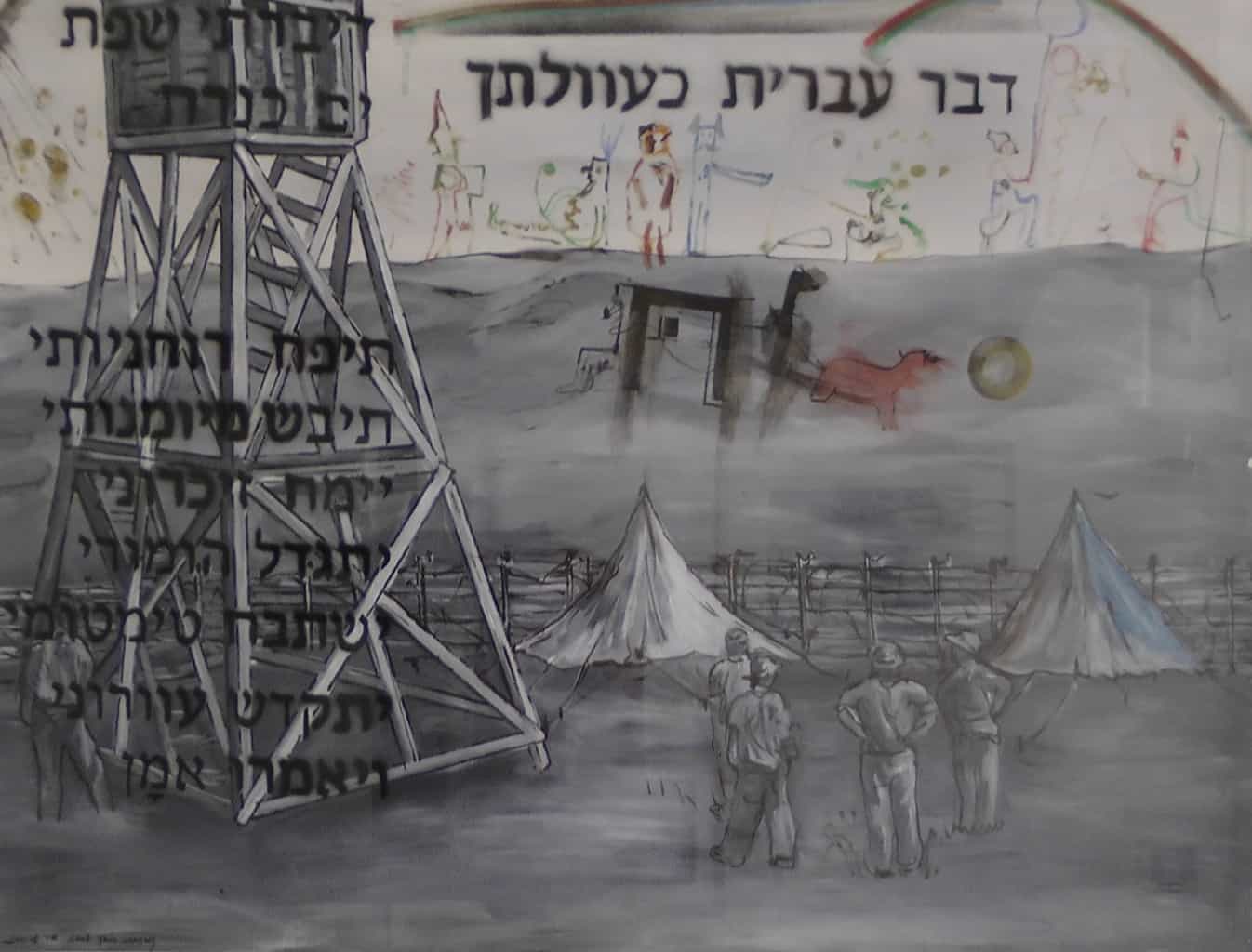 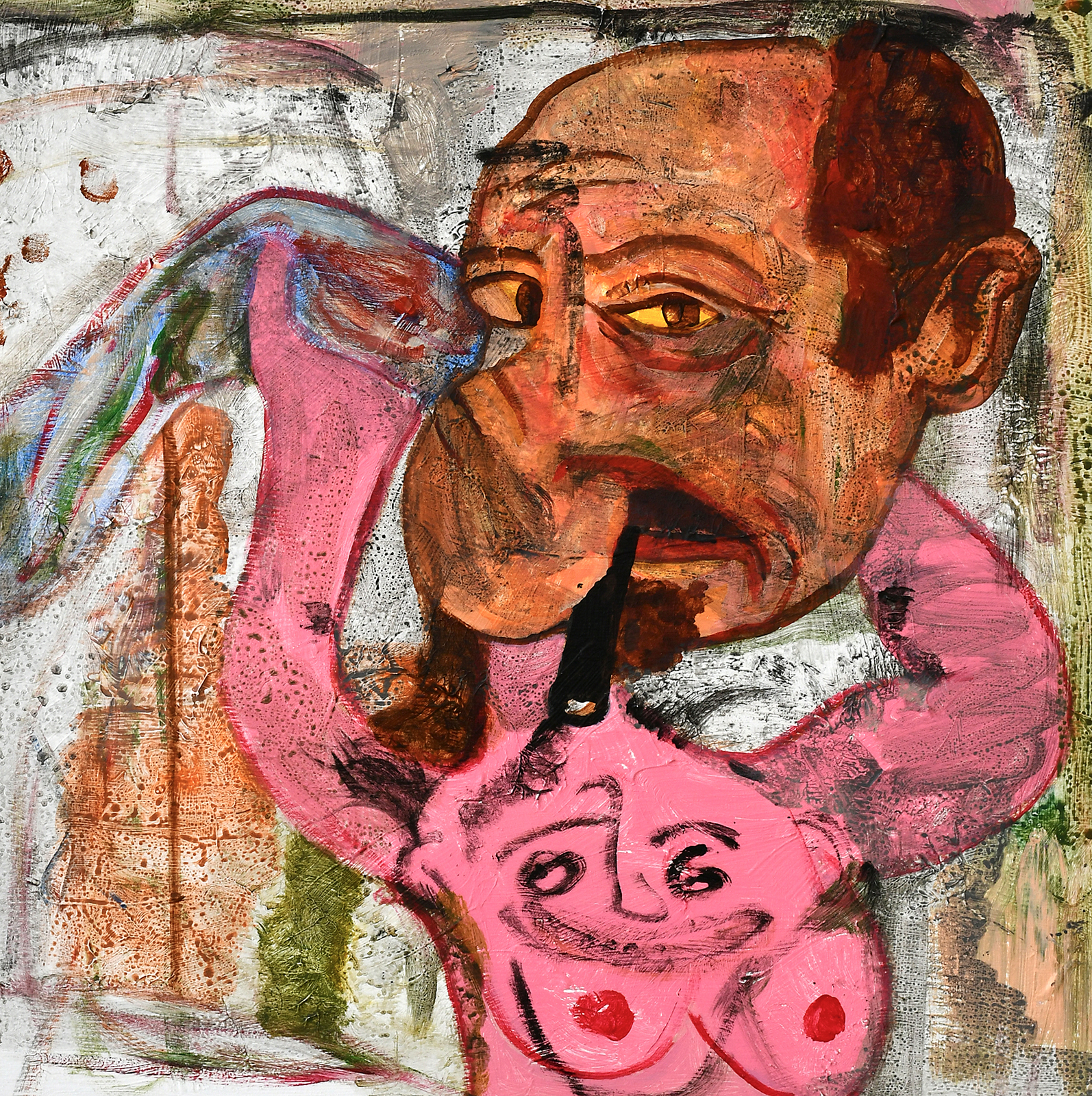 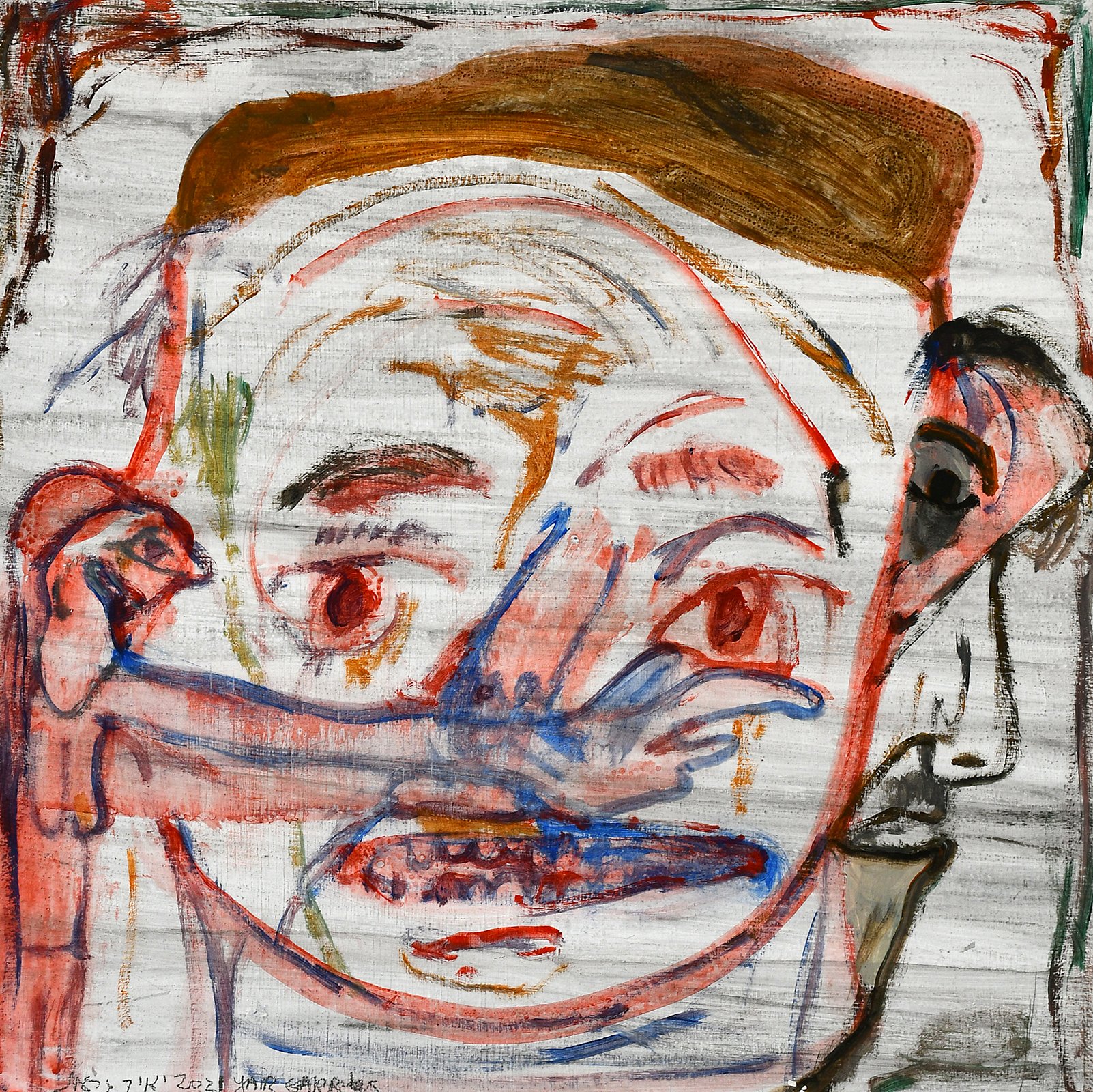 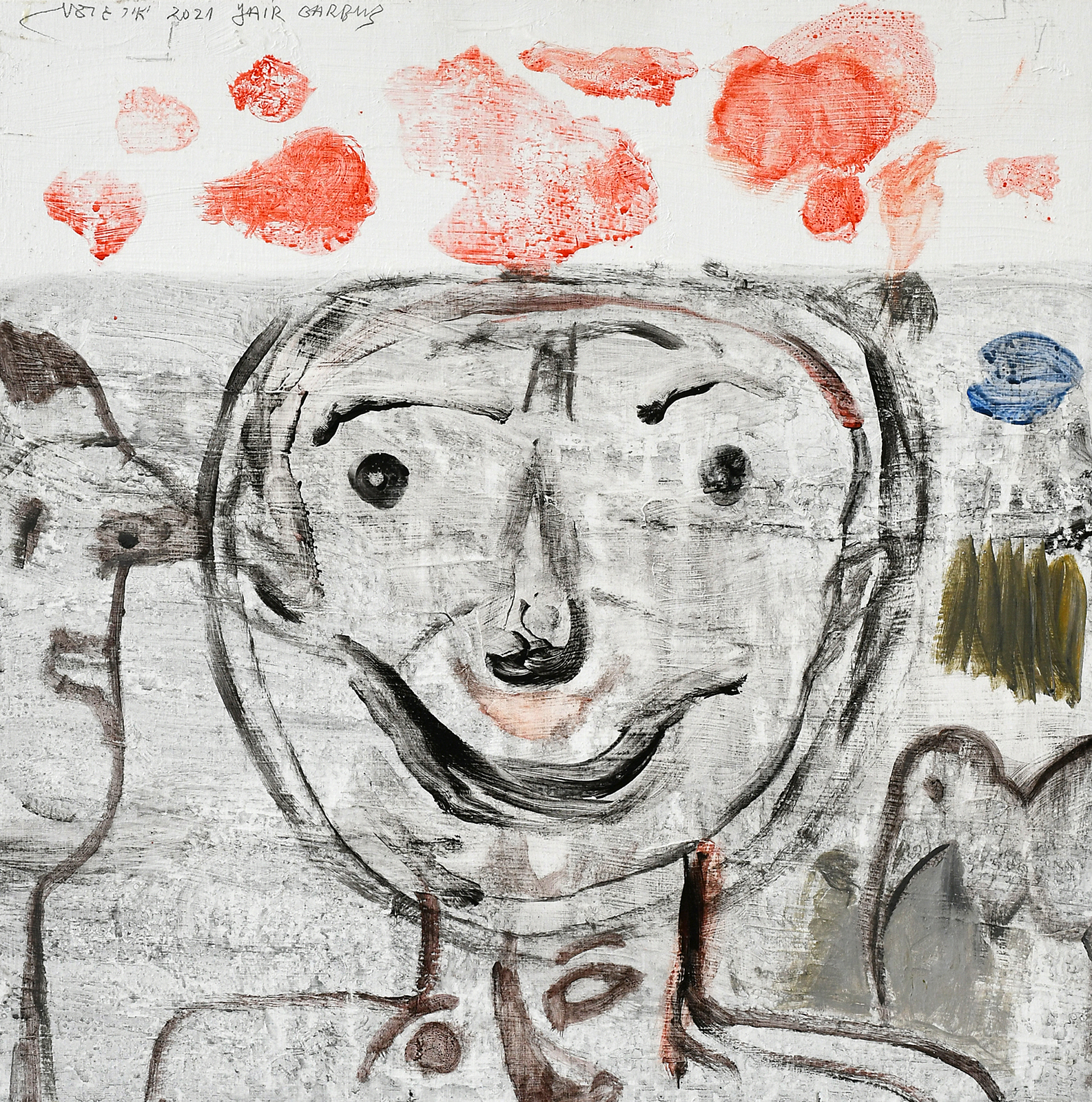 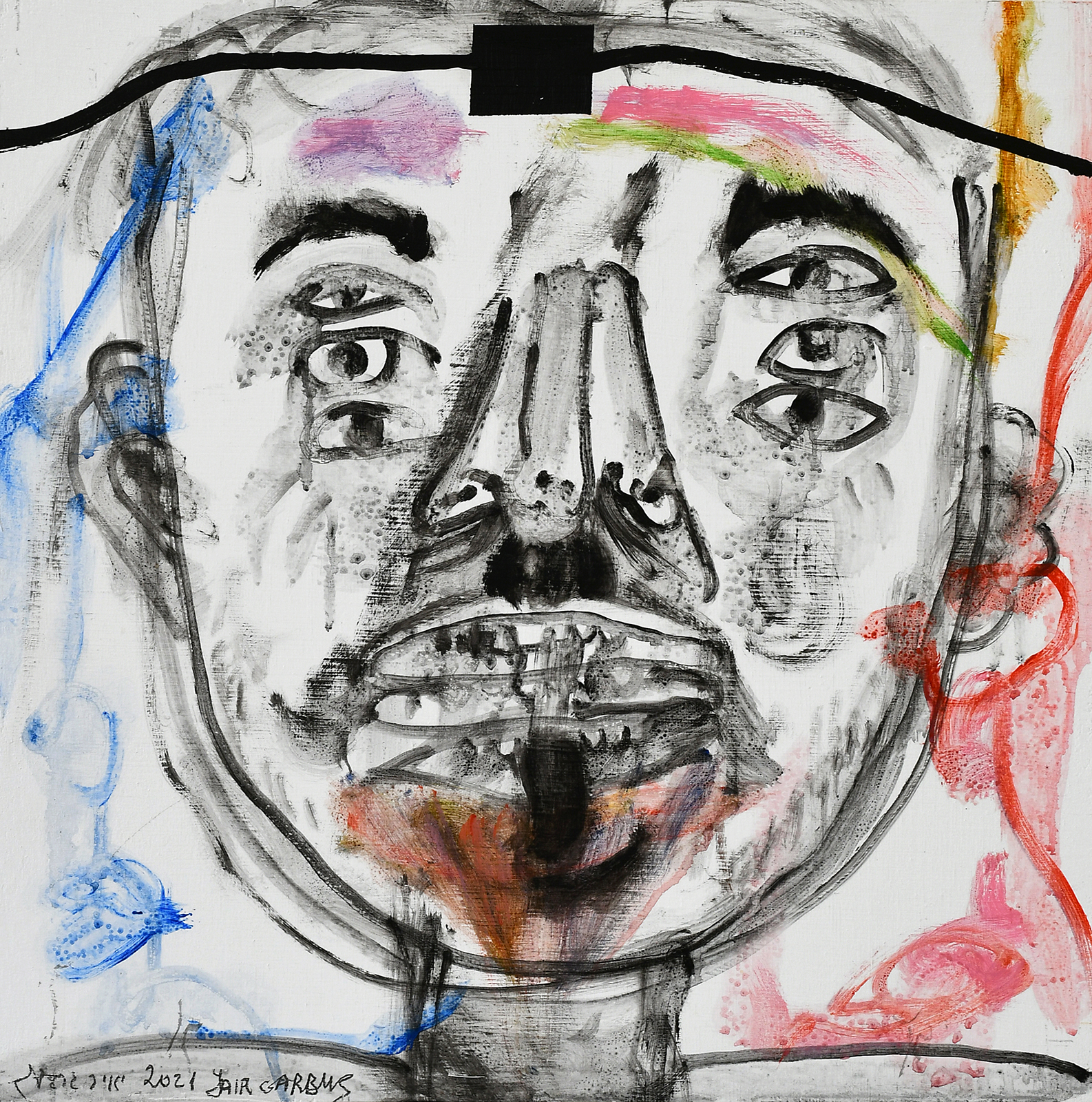 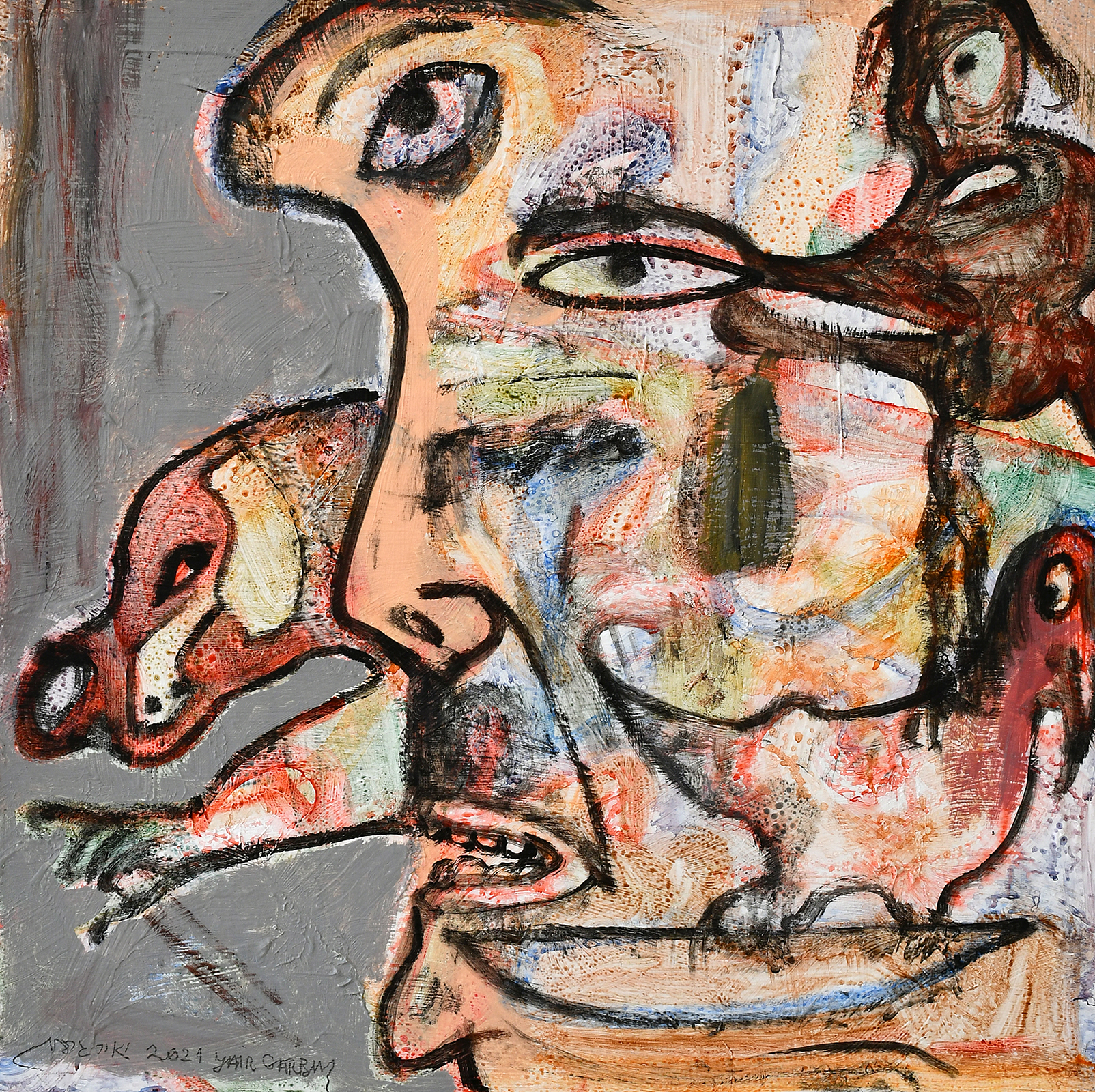 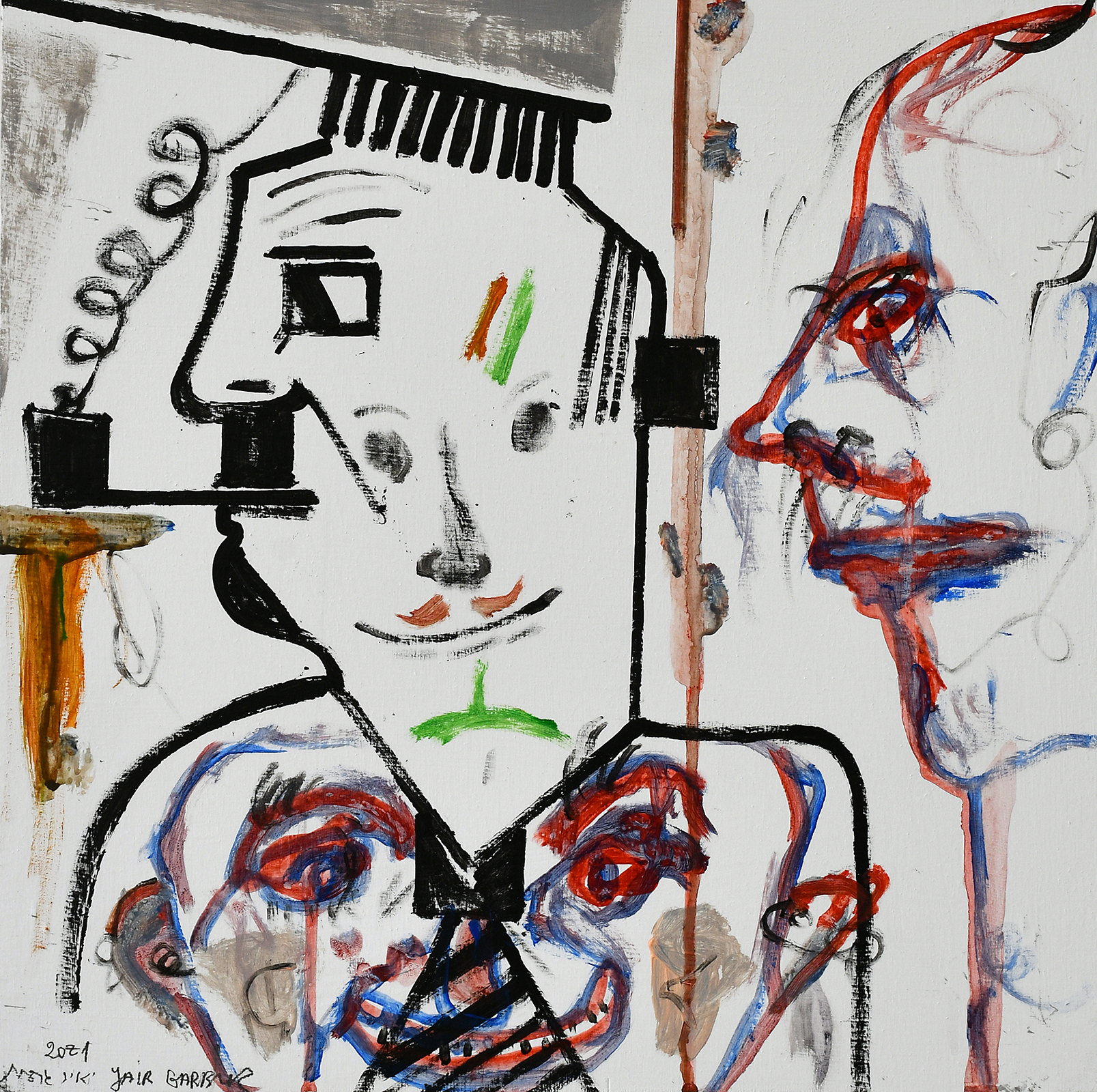