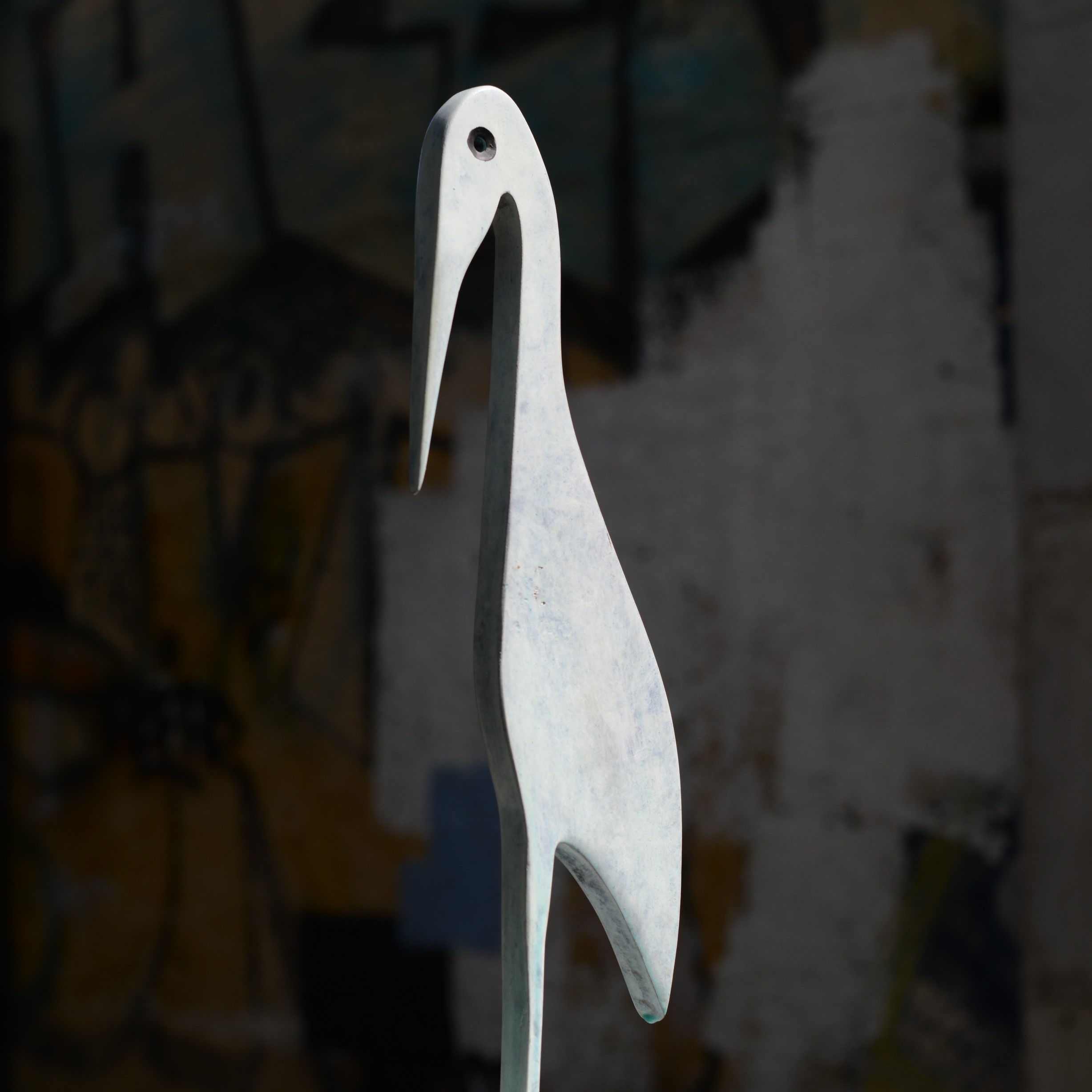 Tsibi Geva is one of Israel’s most prominent and influential artists. Born on 1951 in Kibbutz Ein Shemer, Israel, Geva lives and works in Tel Aviv and New York.

Geva is a professor at the School of Visual Arts, MFA program, NY; the University of Haifa, and Hamidrasha School of Art, Beit Berl College, Israel. He is the recipient of numerous awards and grants, including the Sandberg Prize from The Israel Museum, Jerusalem; the Mendel and Eva Pundik Foundation Prize from the Tel Aviv Museum of Art, and a Lifetime Achievement Award from the Israeli Ministry of Culture. 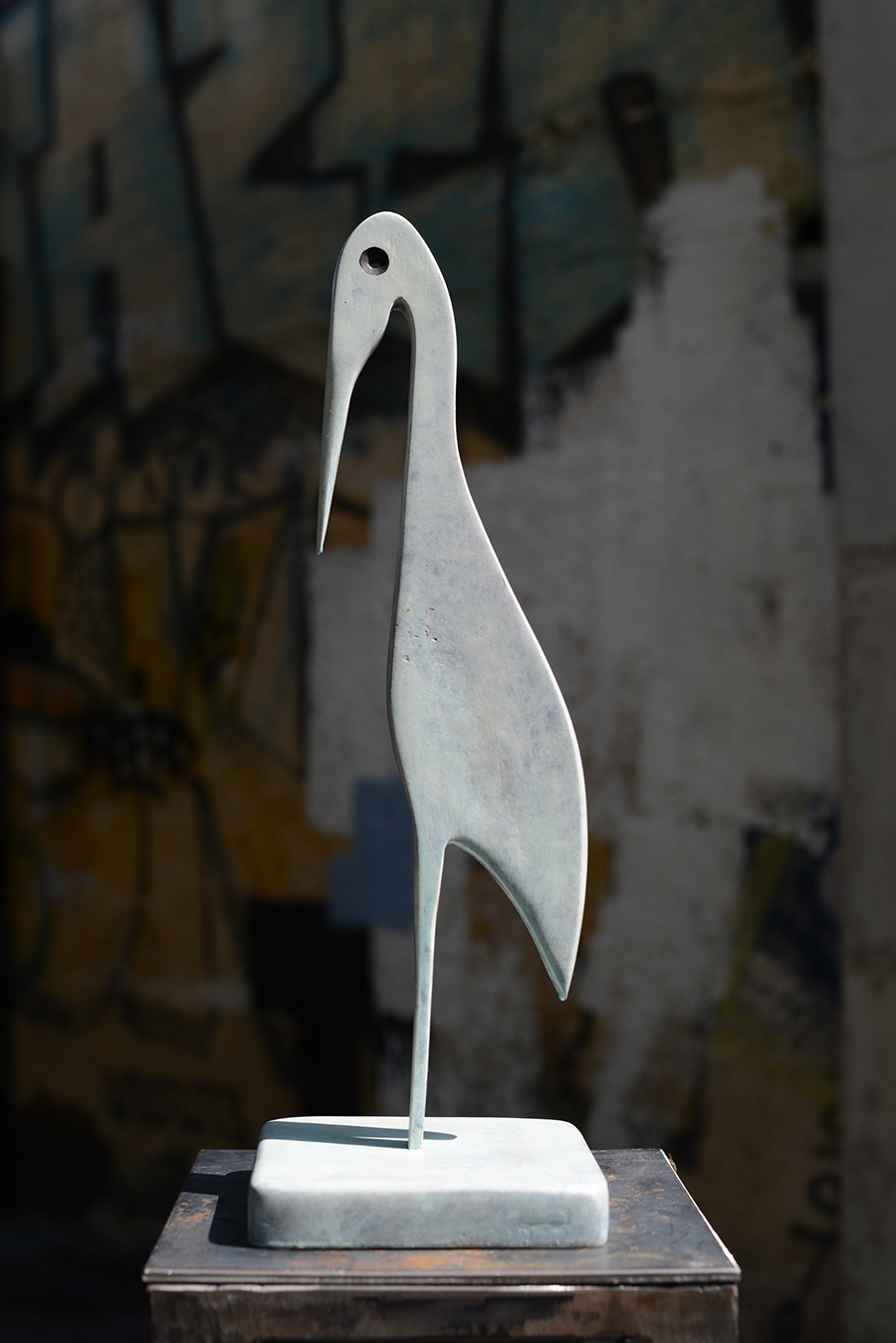 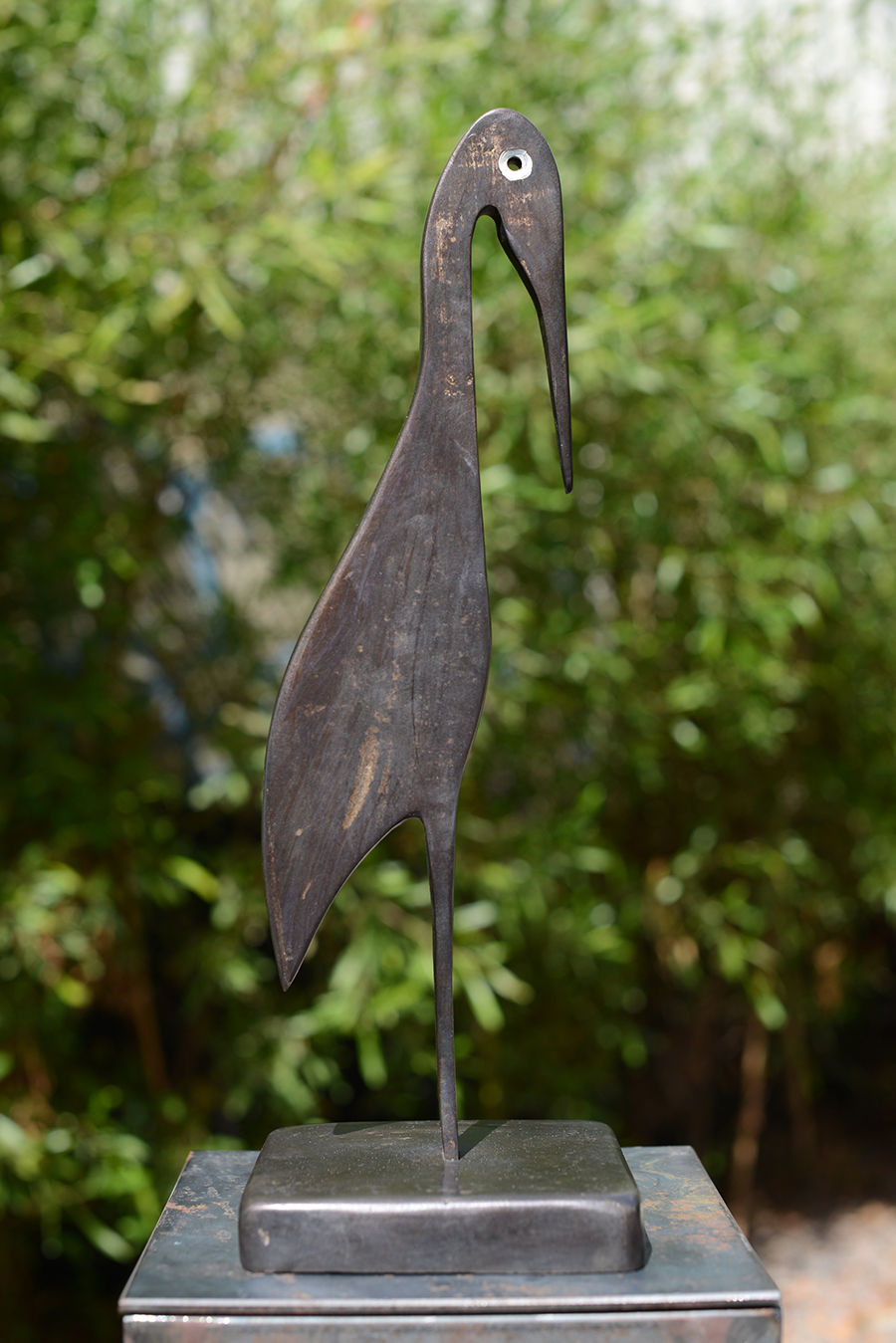 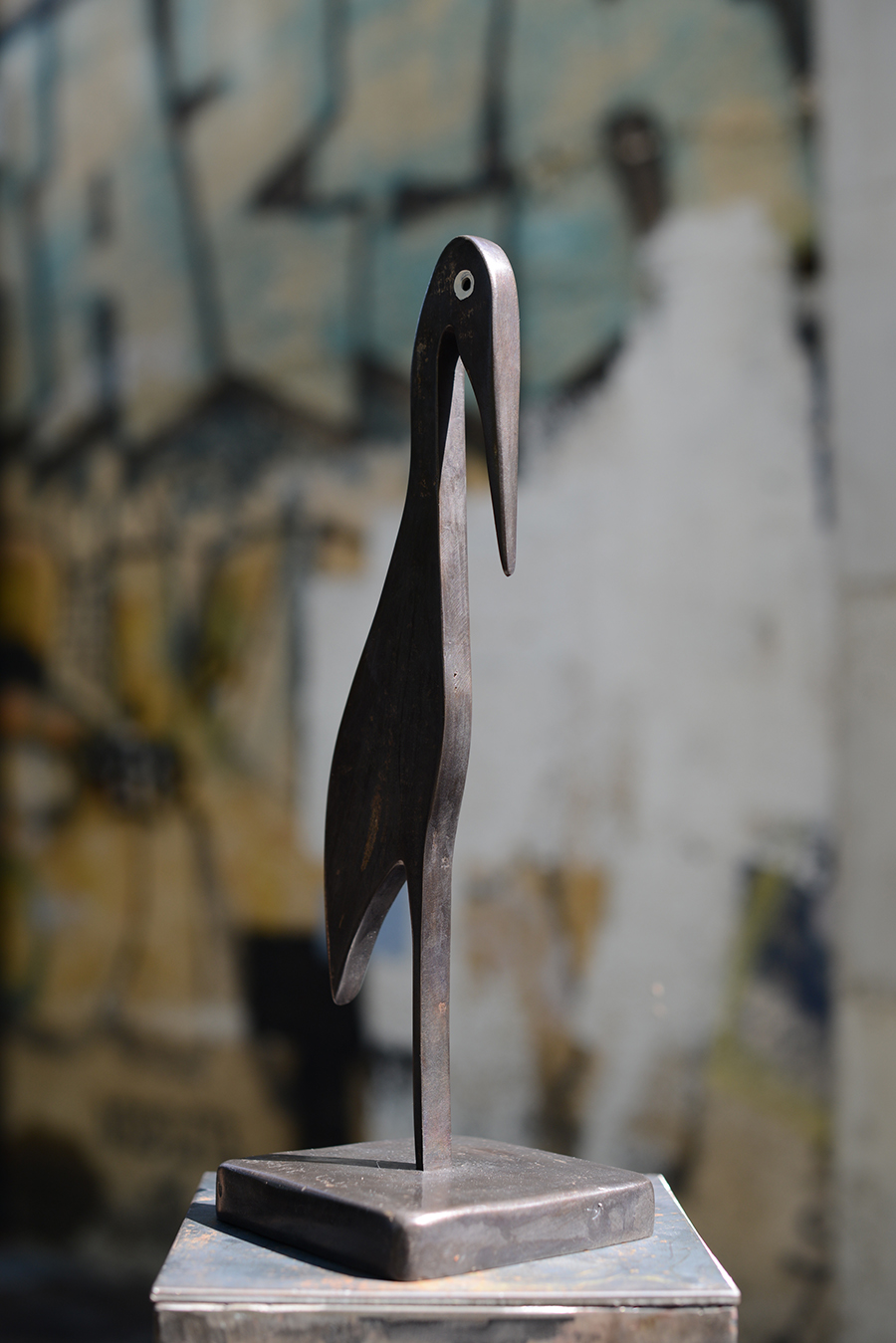