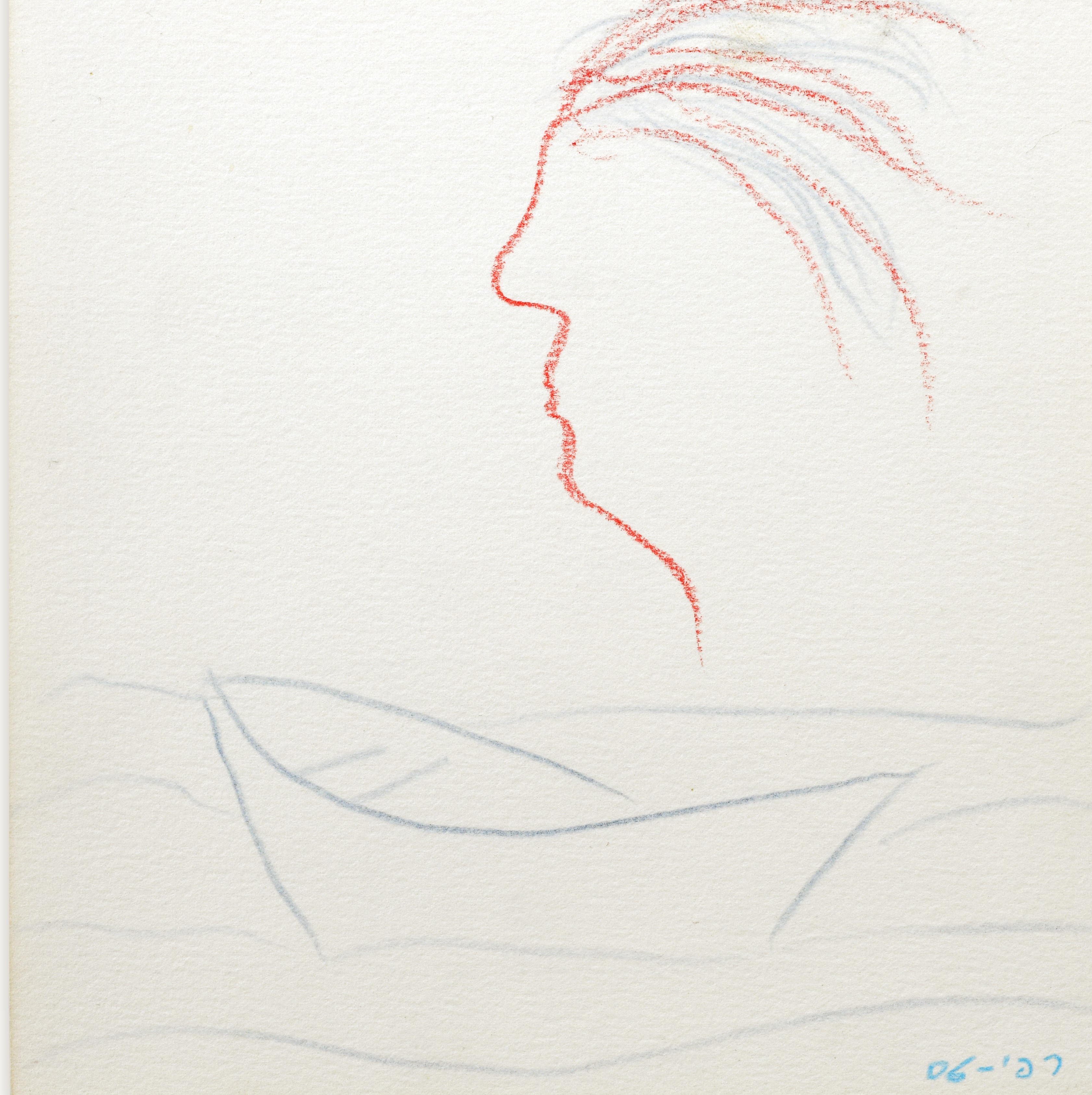 Raffi Lavie formulated the visual language of Israeliness. He created a visual code adapted to the Israeli need to regard ourselves as ones reborn in the Land of Israel, hence the childized (rather than childish) quality of his line. He created a visual code for us, as those who have inherited a built-in objection to Western visuality, from "thou shalt not make unto thee any graven image, or any likeness of any thing" to "favor is deceitful, and beauty is vain". He identified the Israeli predilection to secular, meager, and intense irony, which links Israeliness to the heart of the modernist enterprise. Lavie is the painterly equivalent of Natan Zach and Meir Wieseltier in poetry, Uri Zohar in cinema, and Yaakov Shabtai in literature. In other words, he is the formulator of local values by visual means. Although many have been named Want of Matter artists, there is justification to the claim that Lavie alone is the Want of Matter. Despite some affinities with American painting (Cy Twombly, Robert Rauschenberg), his paintings are, ultimately, the greatest mentors that instructed generations of viewers to local aesthetic sensibility. Lavie's collage echoed Tel Aviv's billboards, and his plywood attested to the ironic, secular transience of life in Israel. Lavie was much more than an artist. He founded the important Ten Plus group, was an art and music critic, and a highly influential teacher. All Israeli artists were his sons, so to speak. In 2002, a comprehensive retrospective of his work was curated at the Israel Museum, Jerusalem by Sarit Shapira—a formative, cornerstone exhibition in the history of Israeli art. 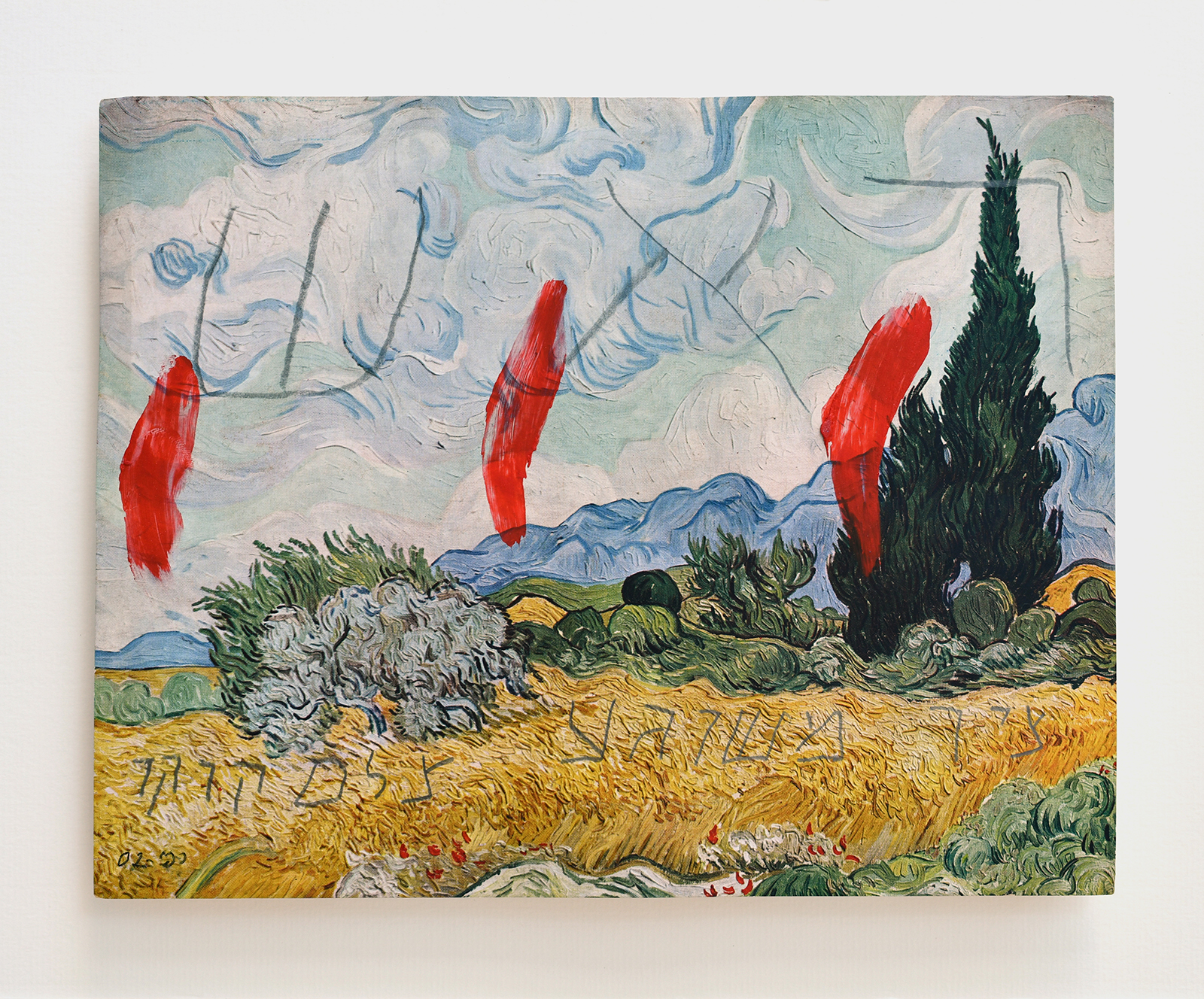 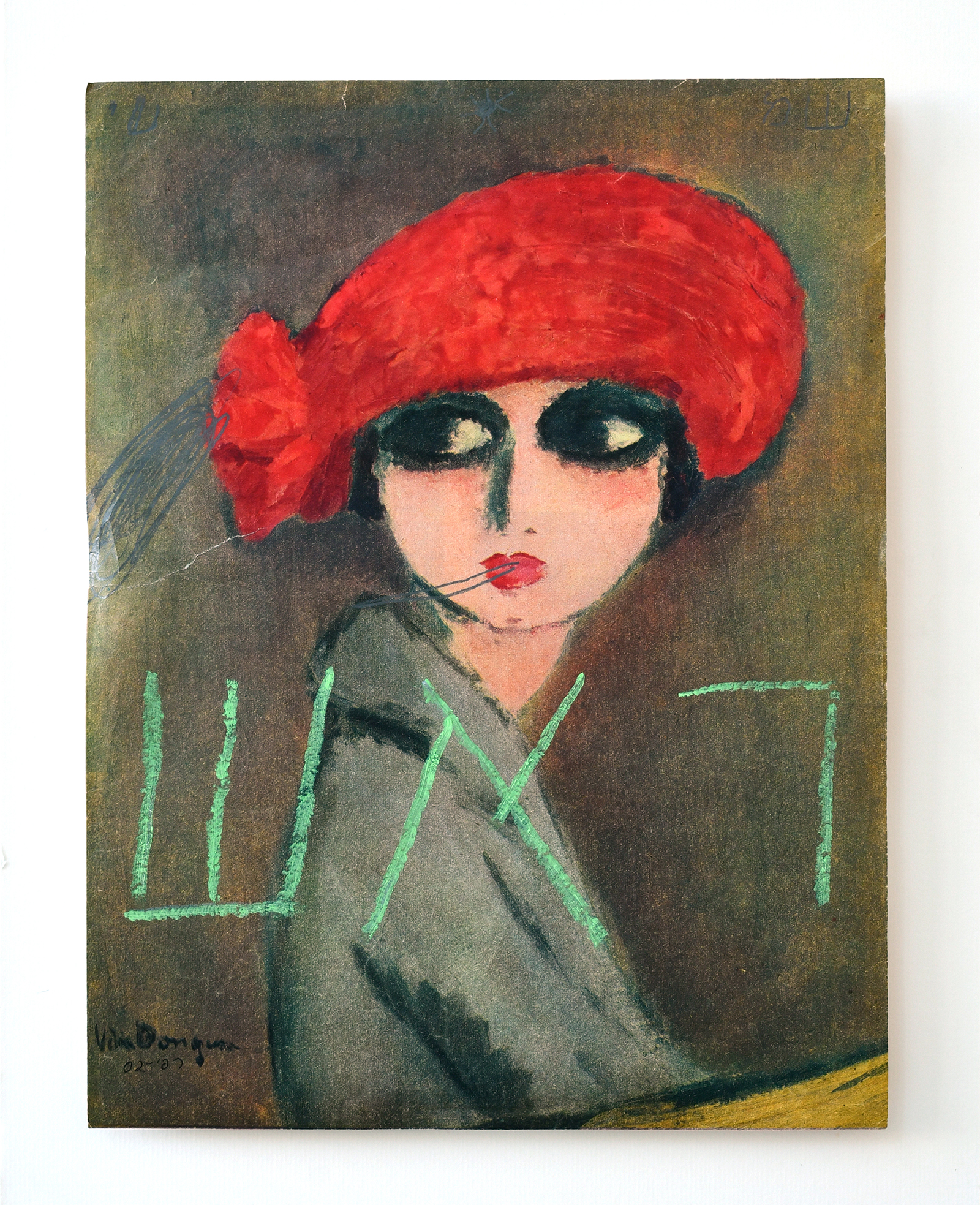 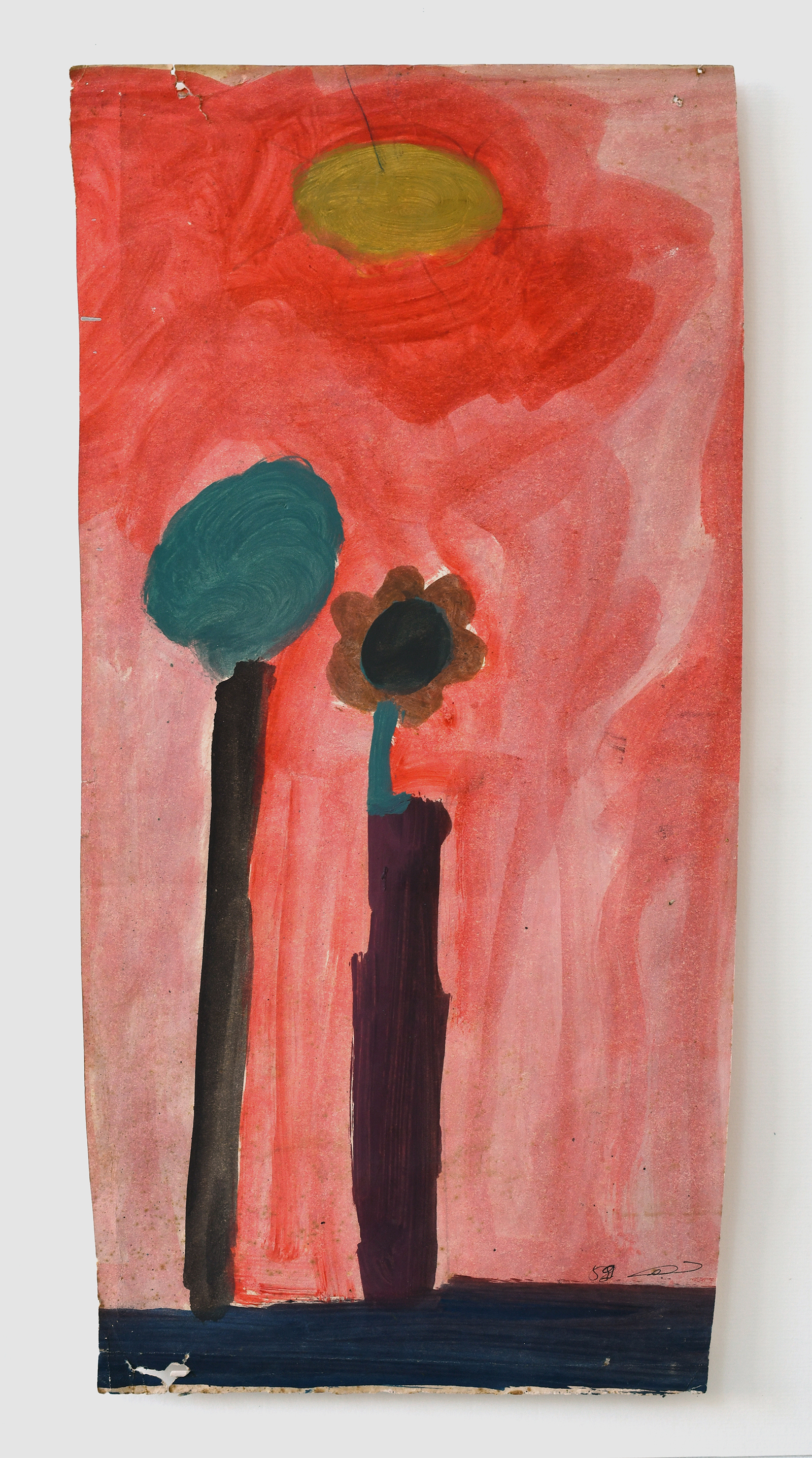 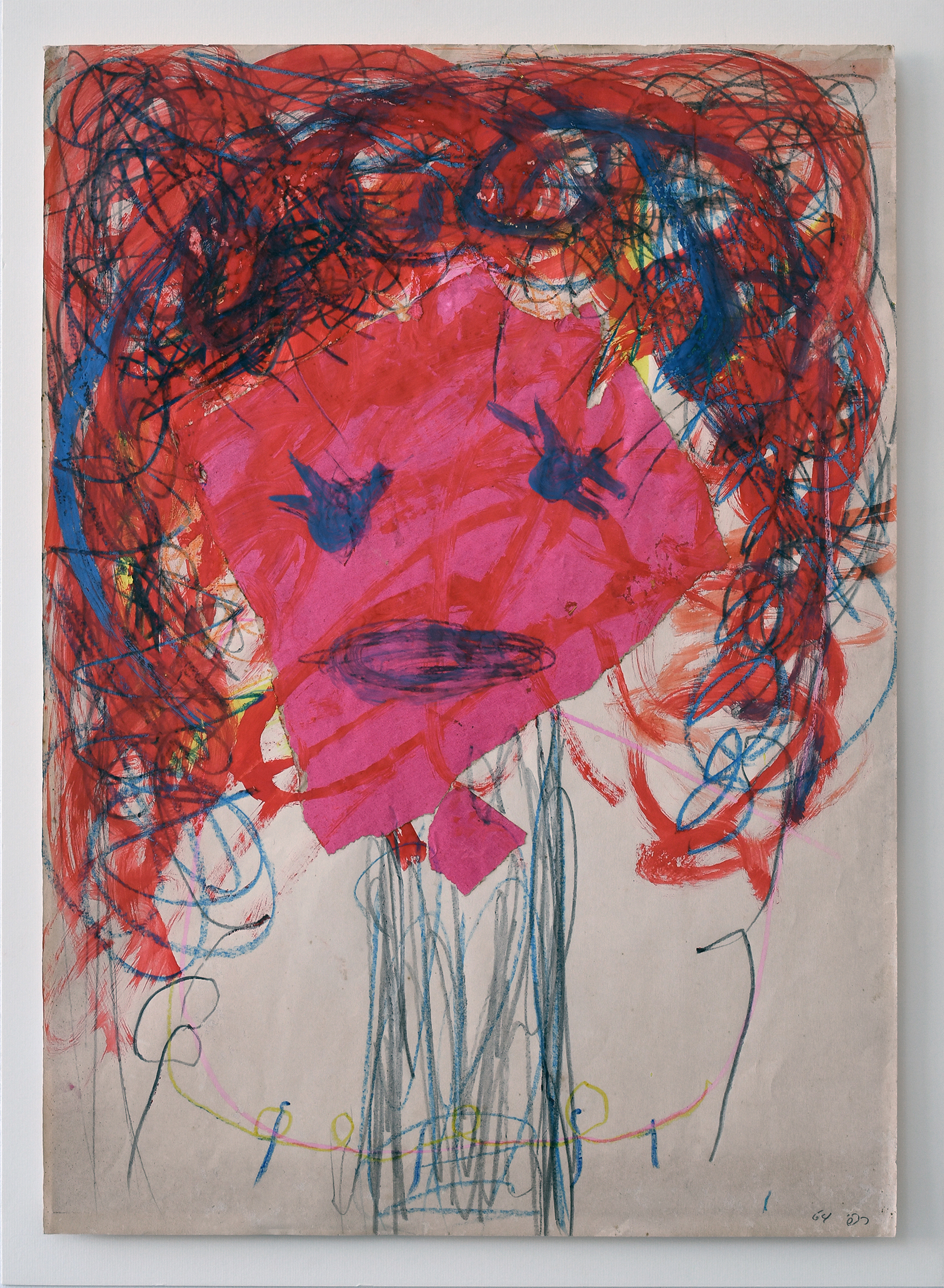 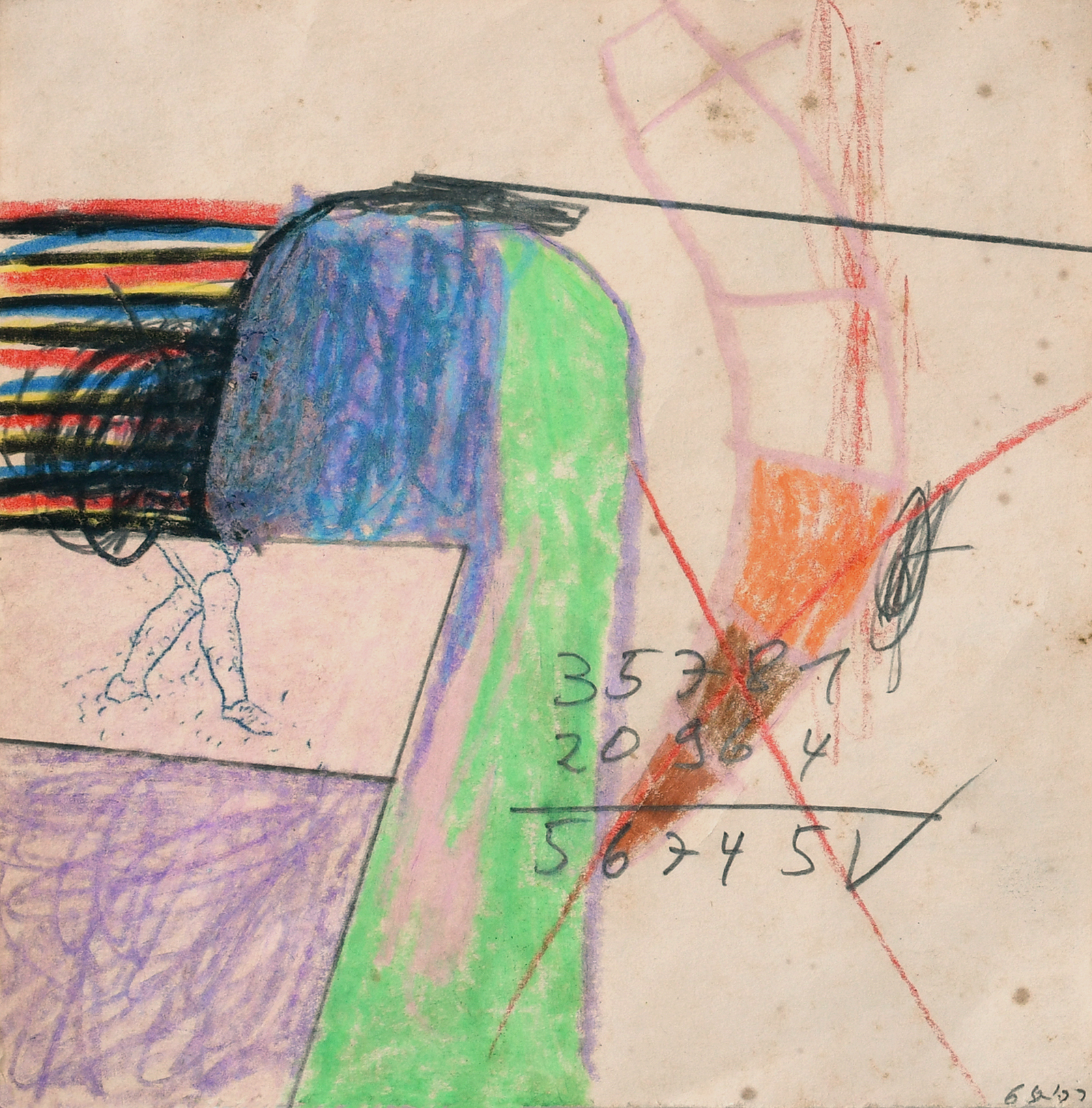 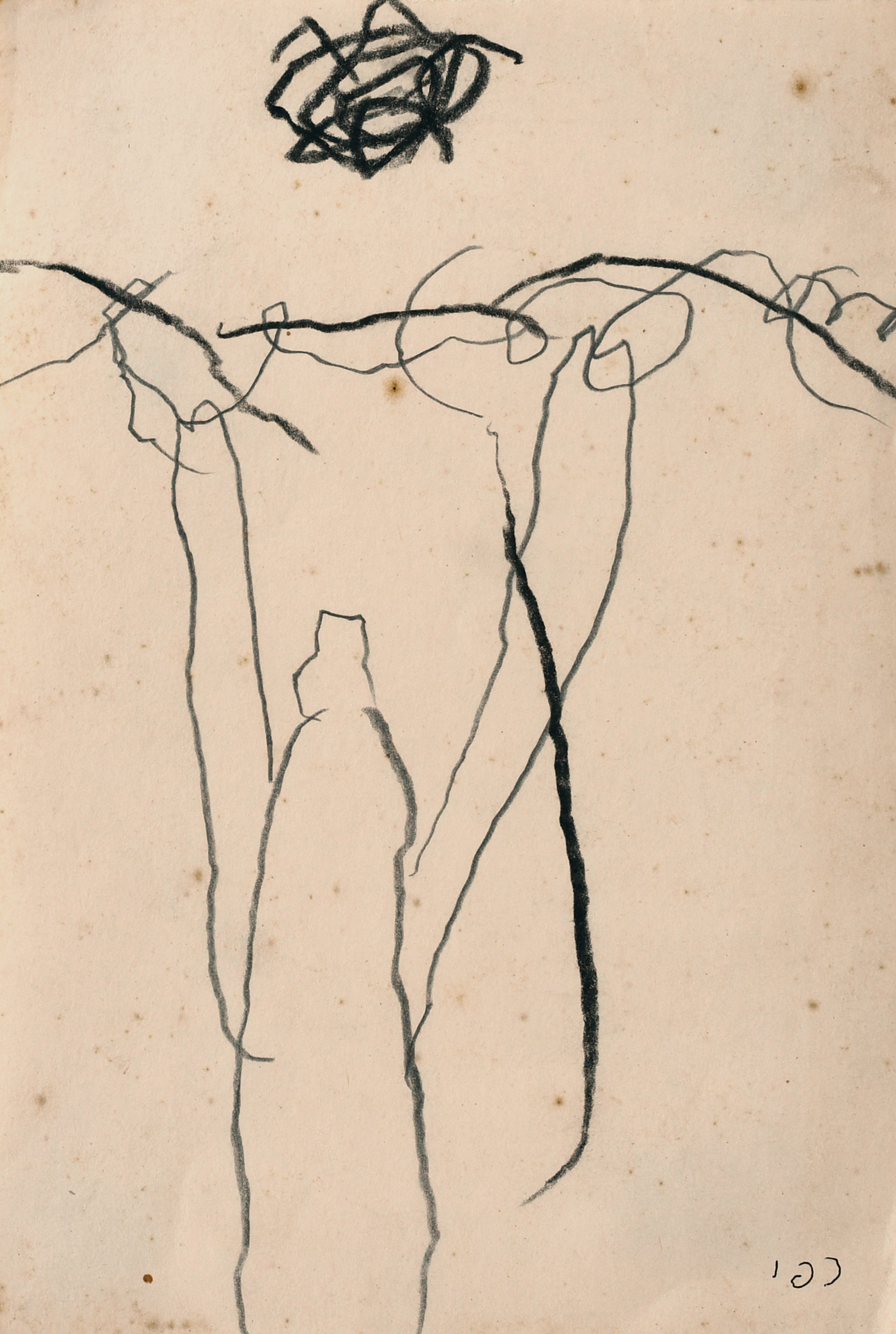 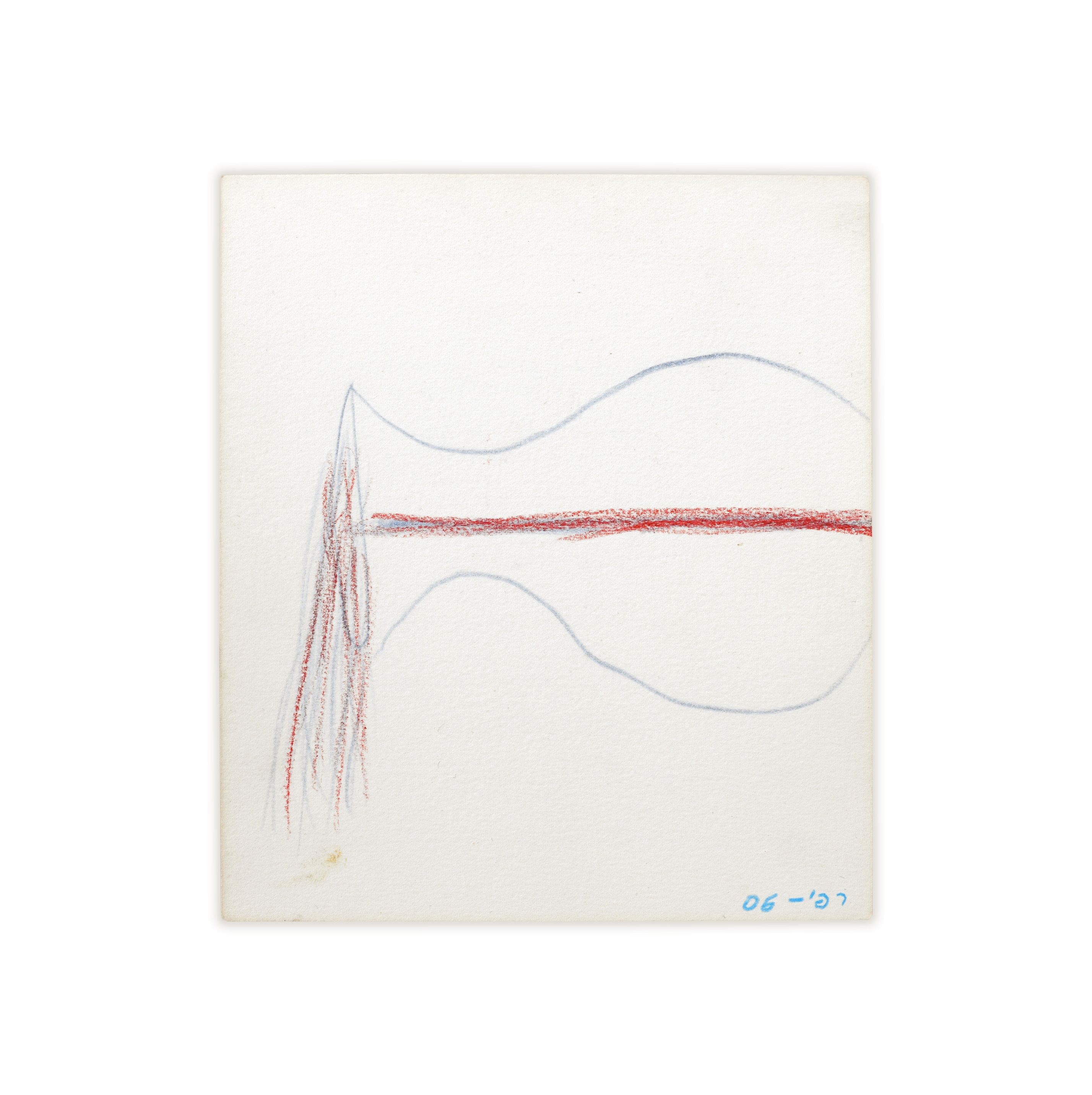 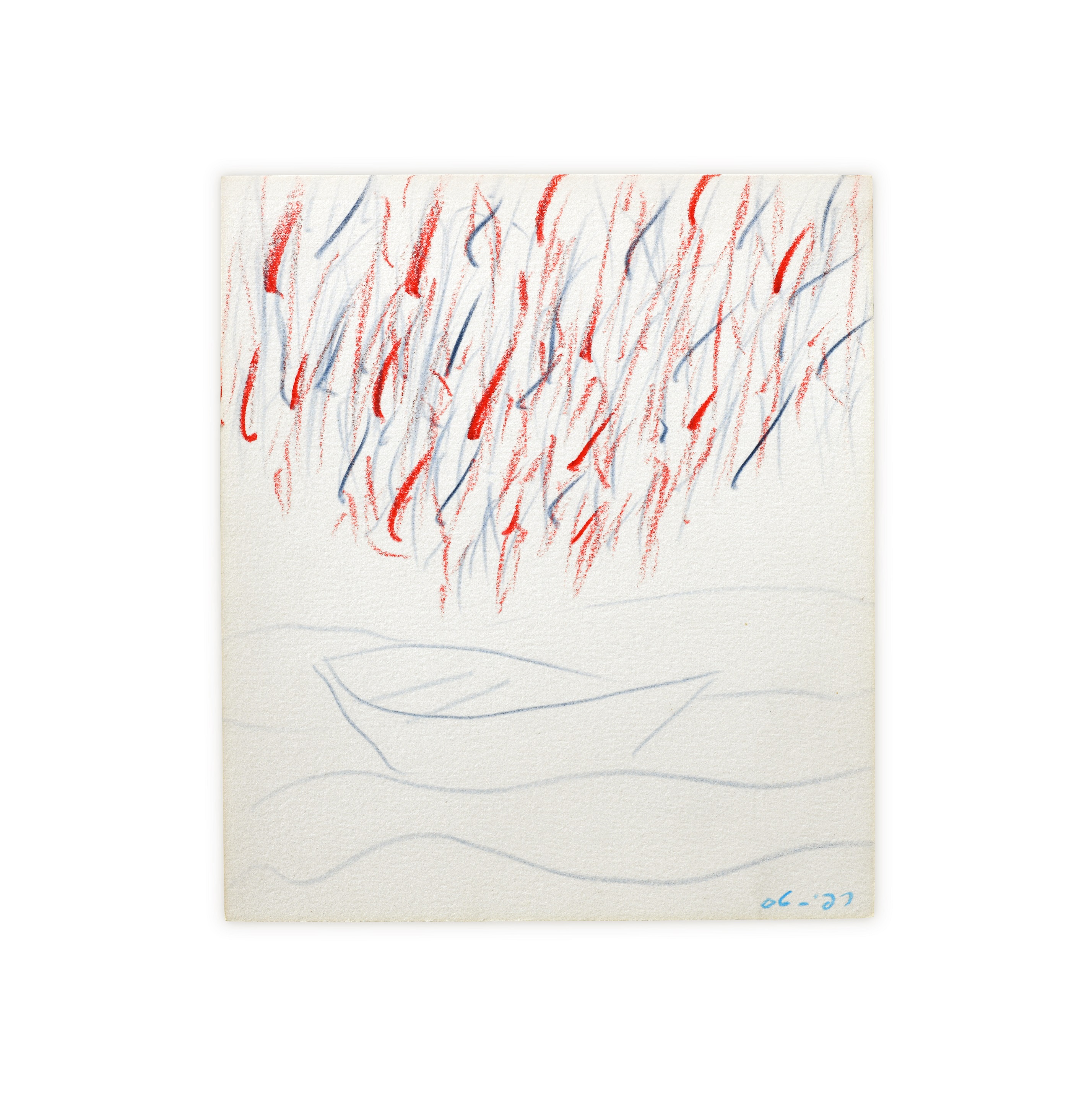 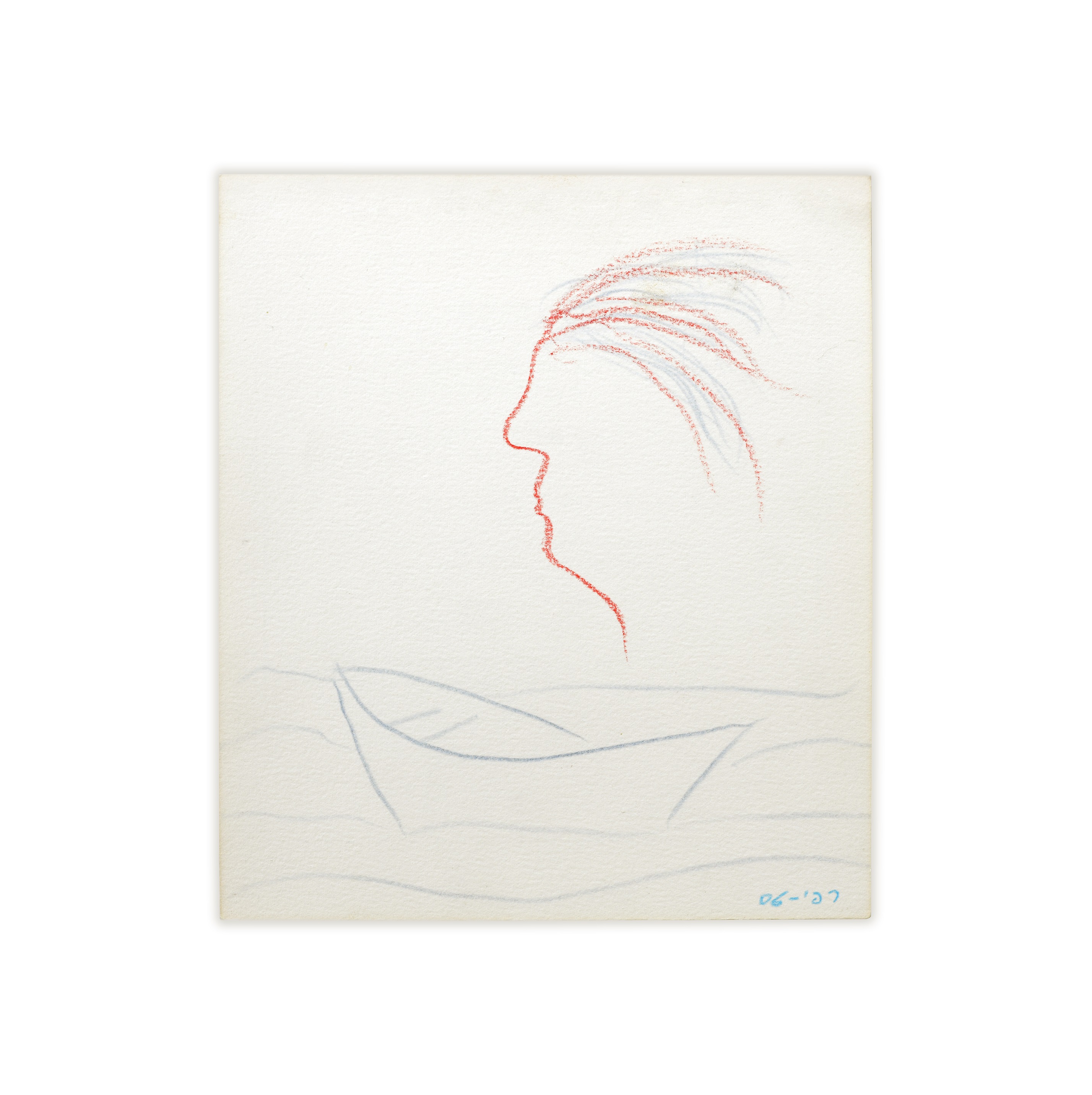 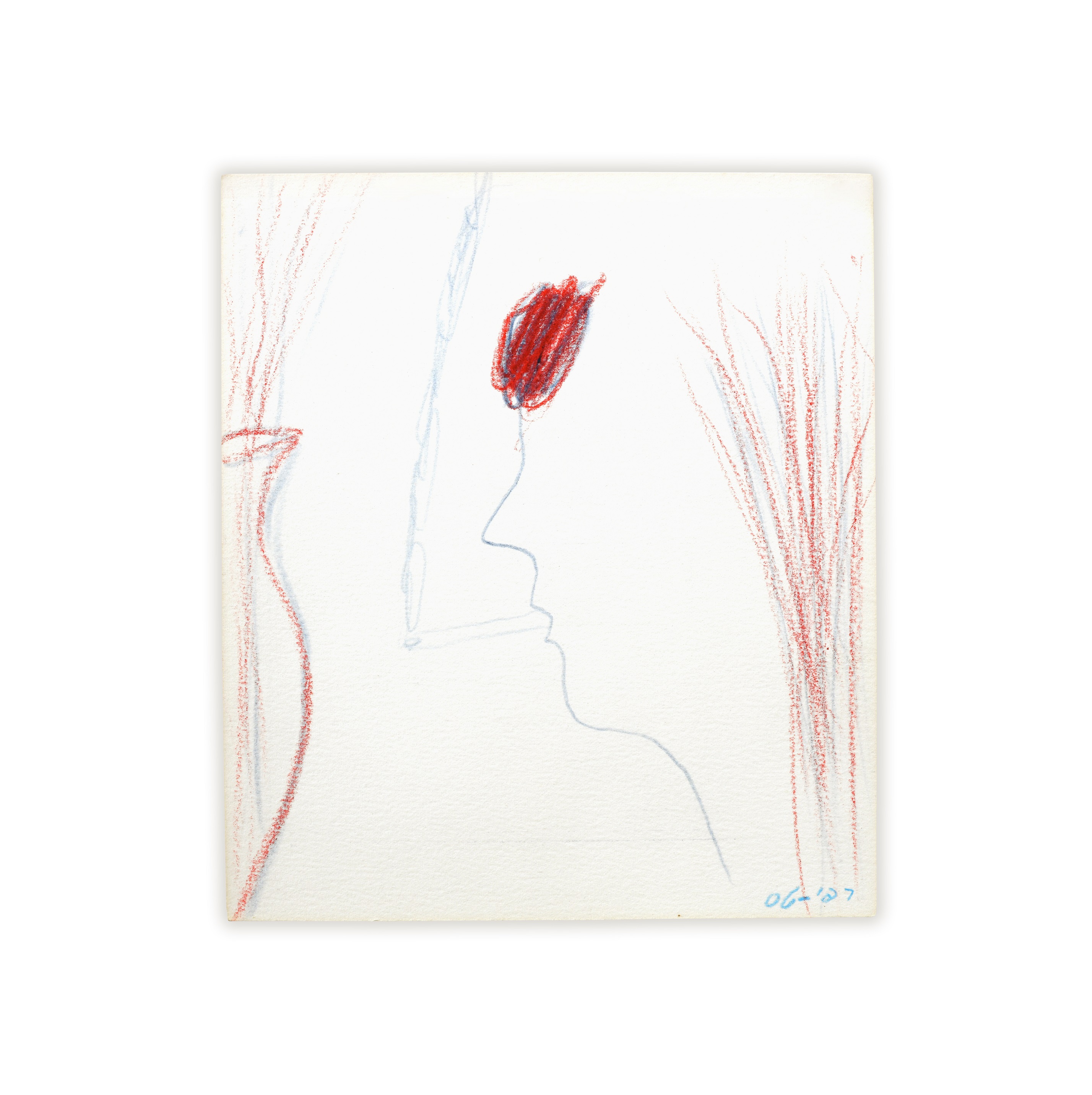 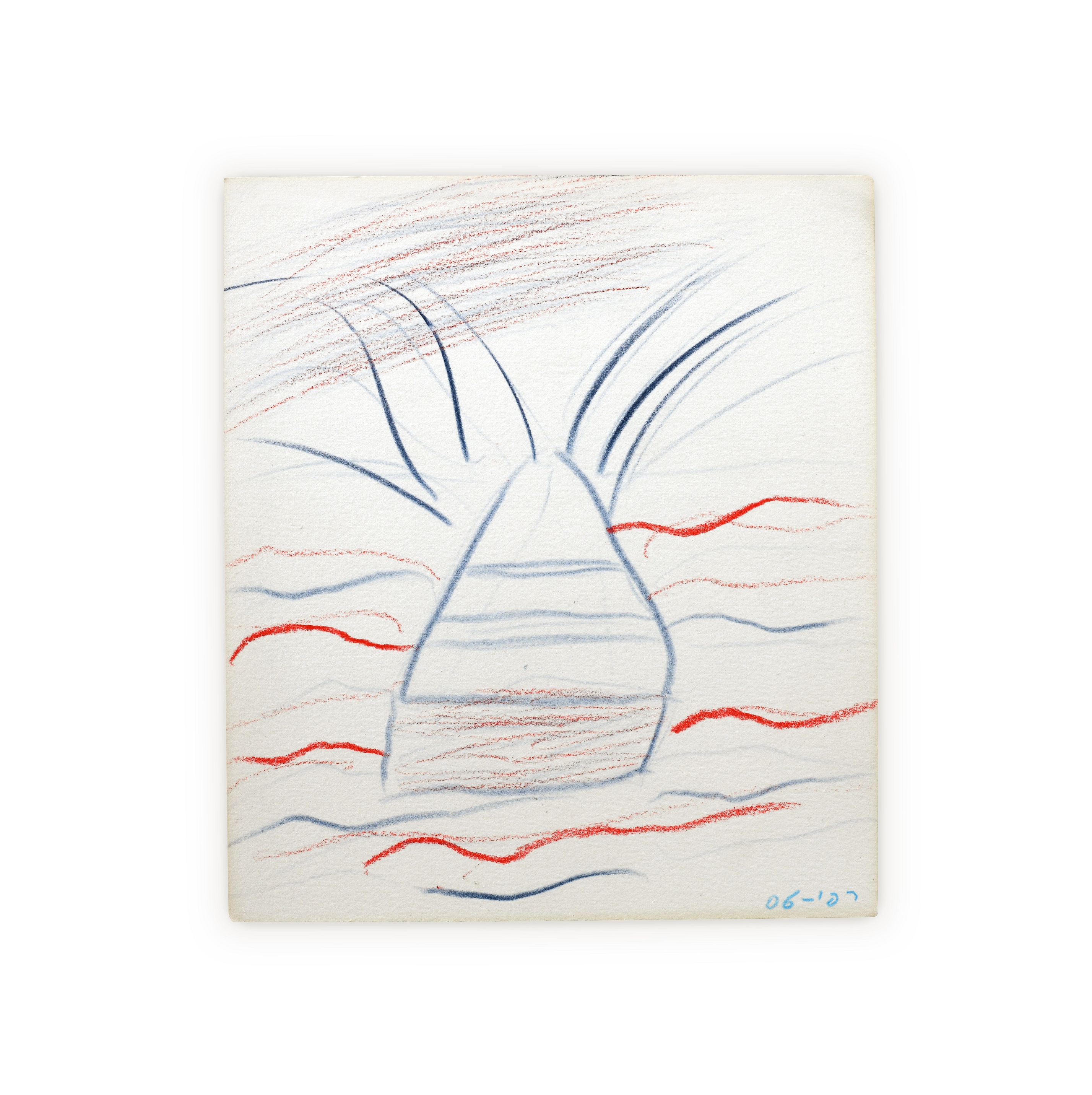 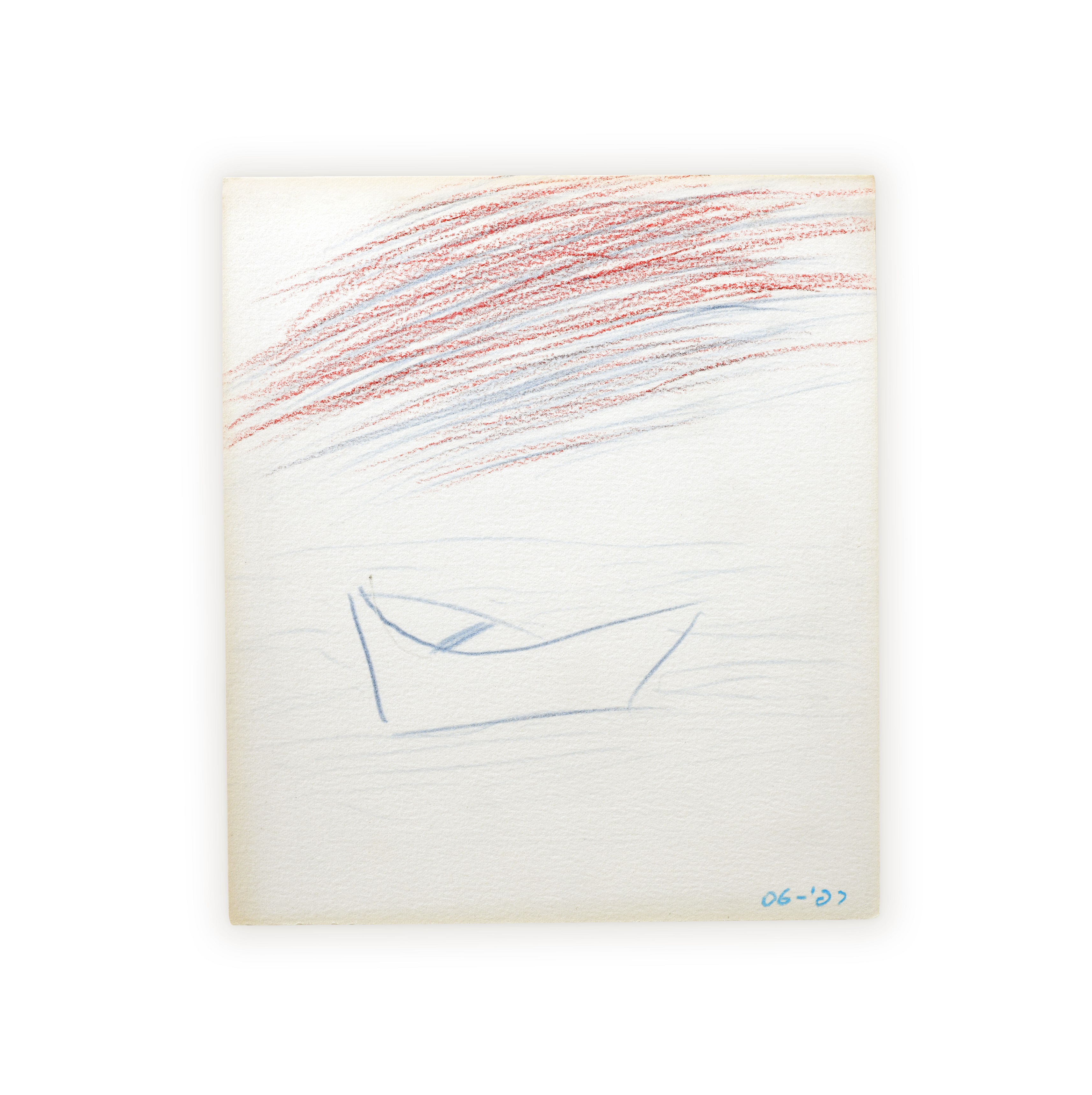 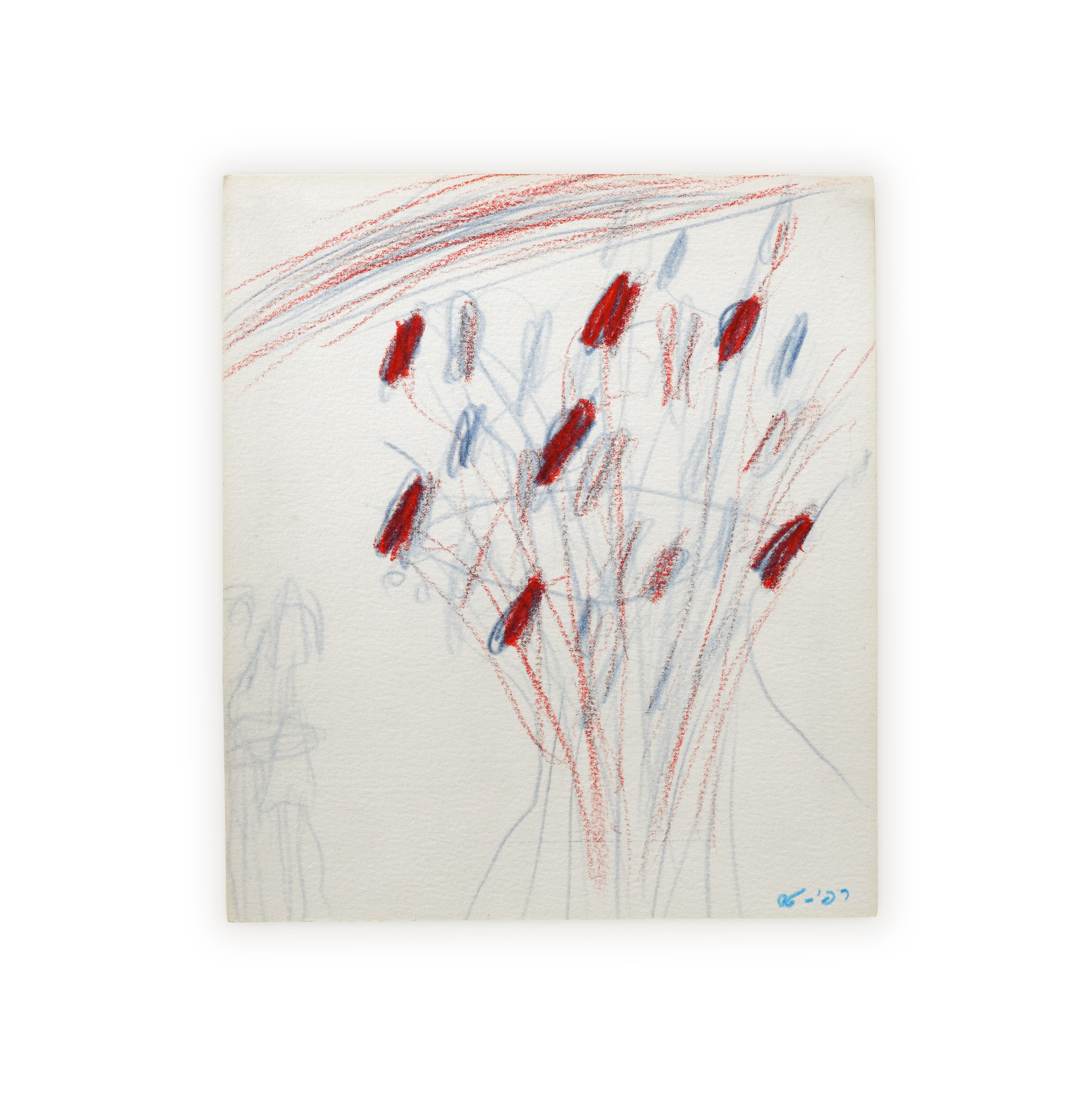 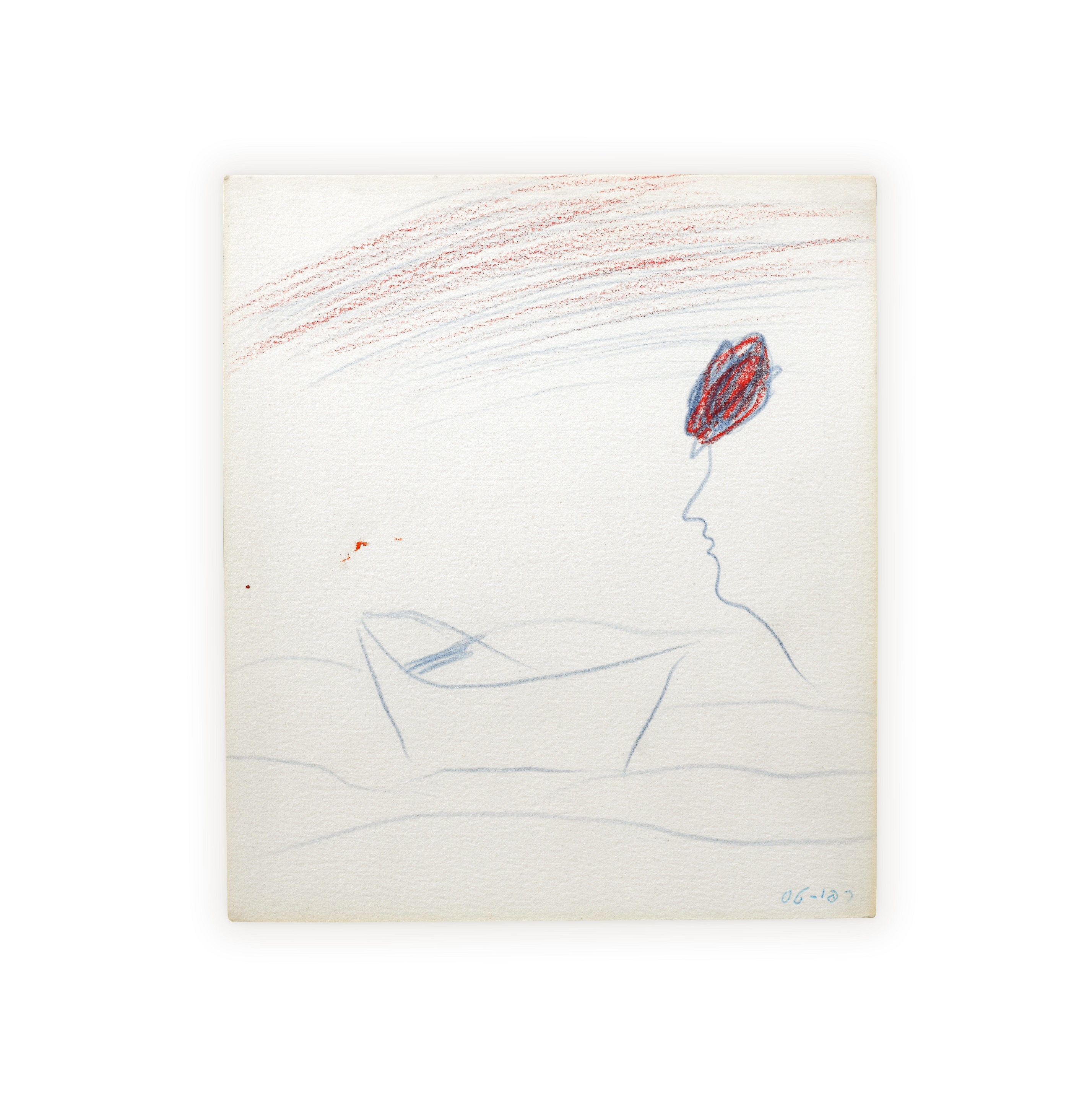 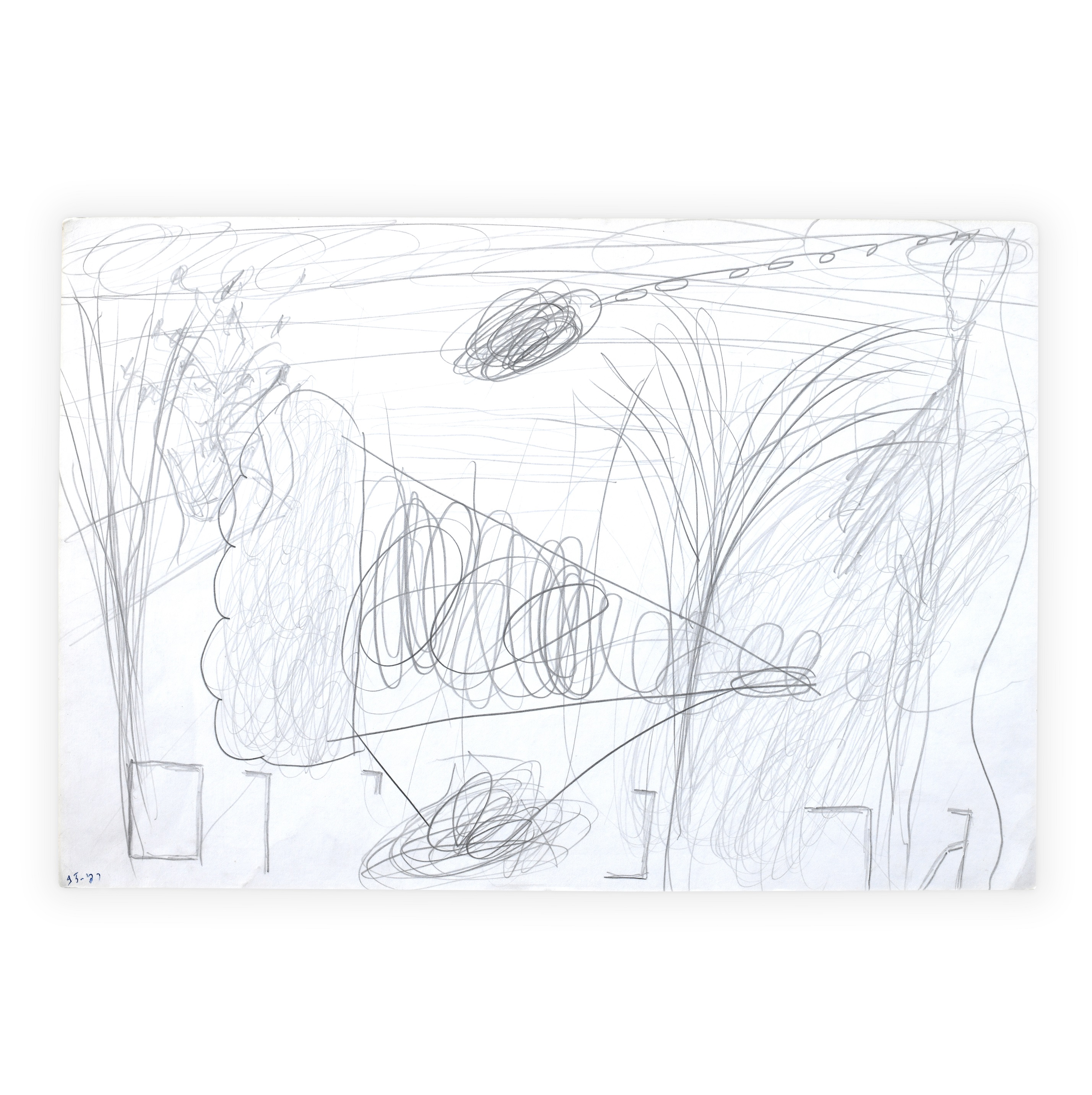 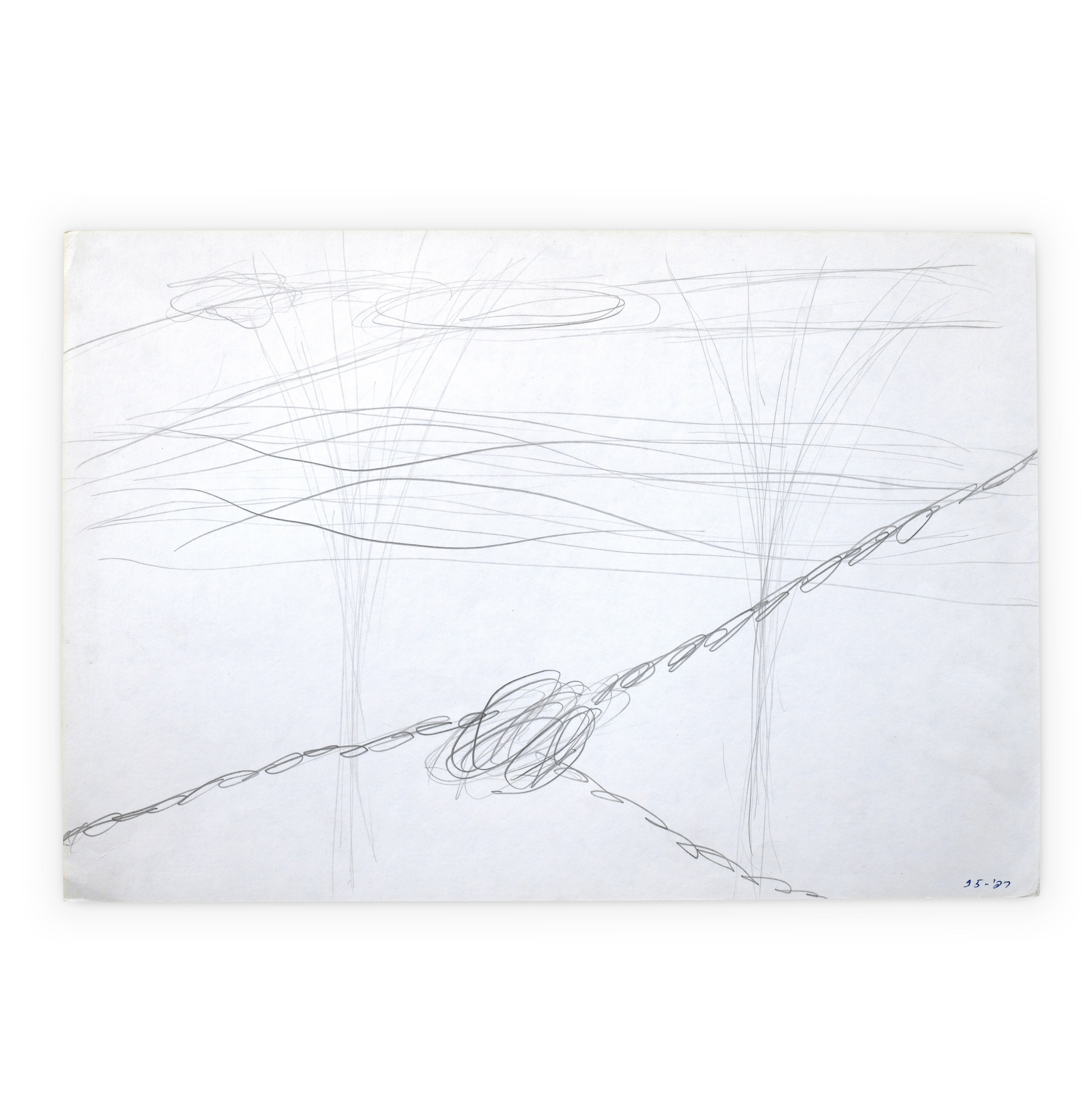 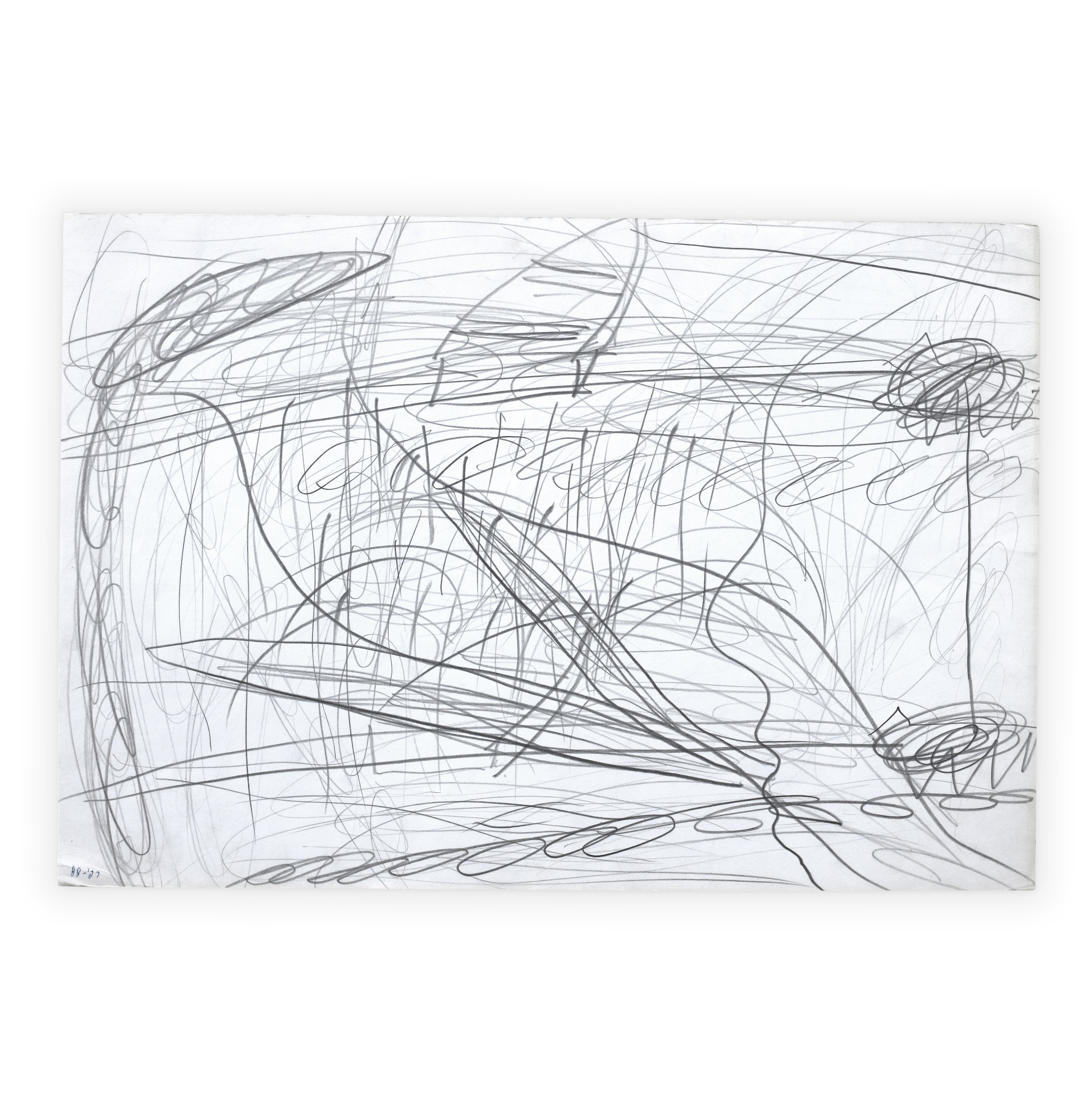 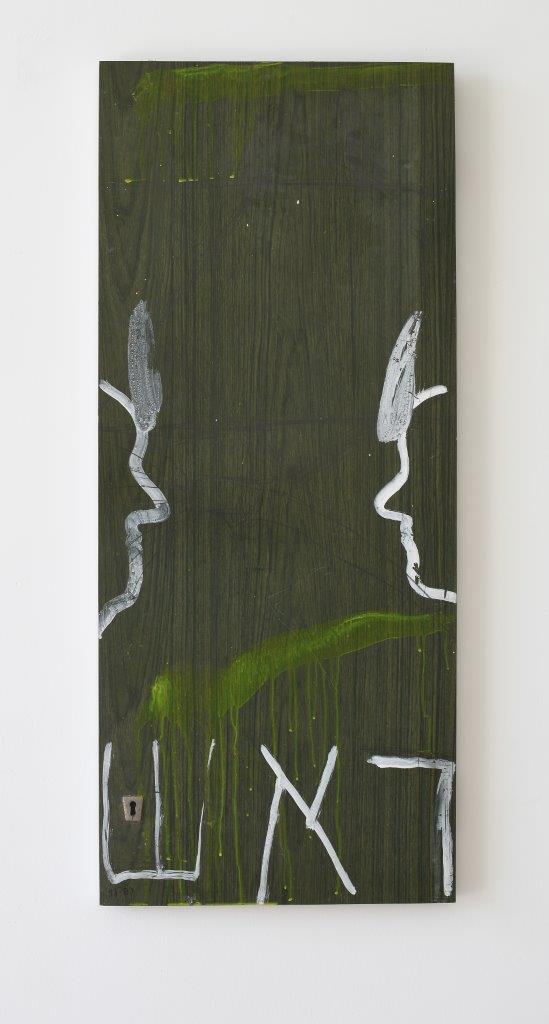 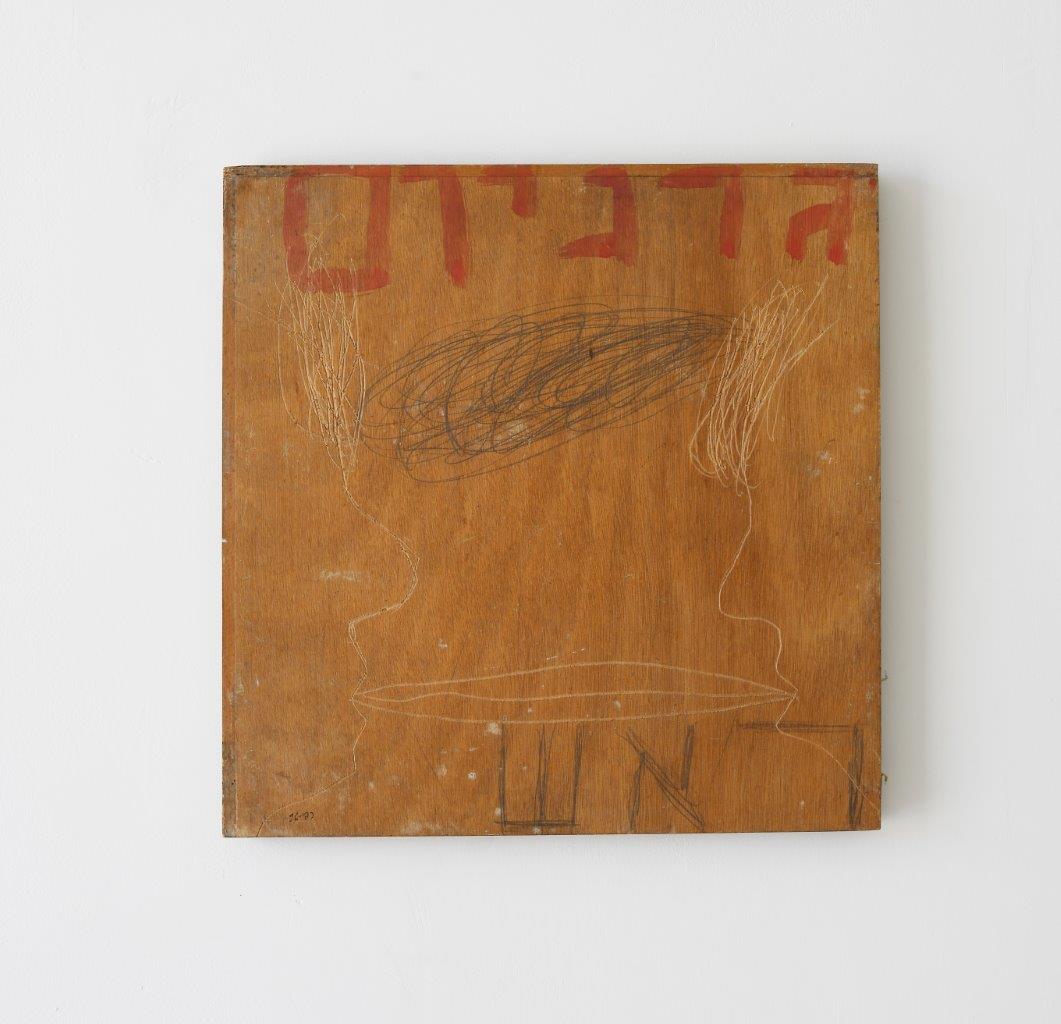 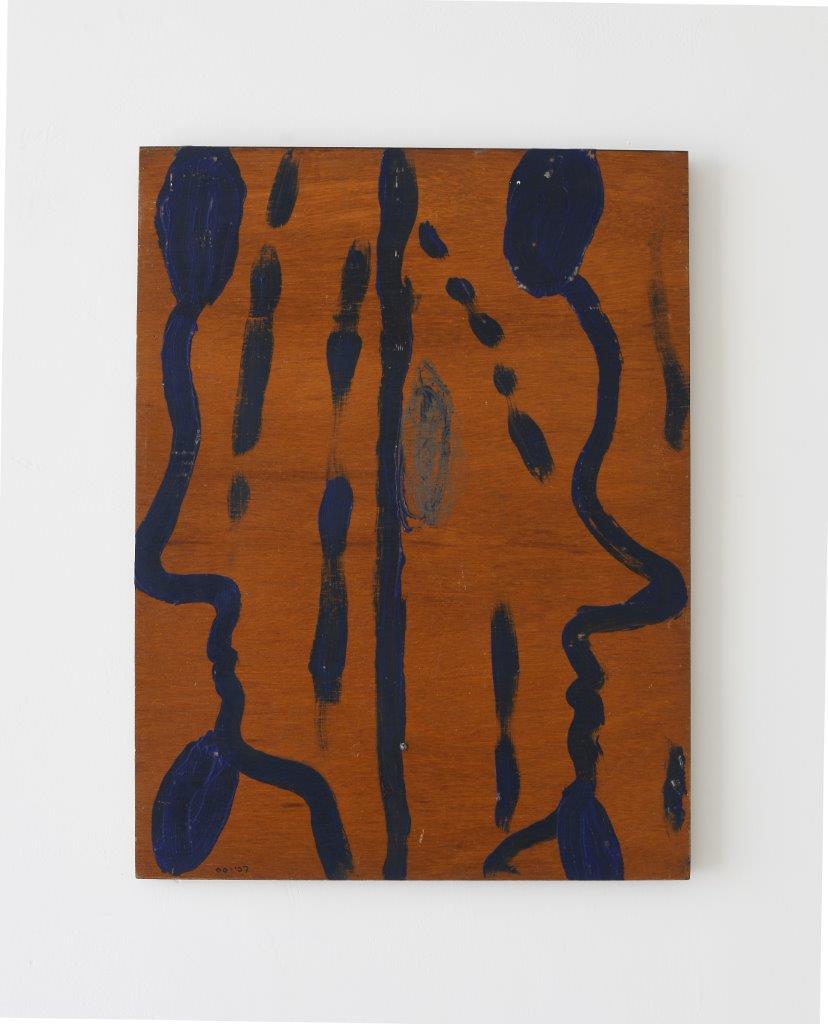 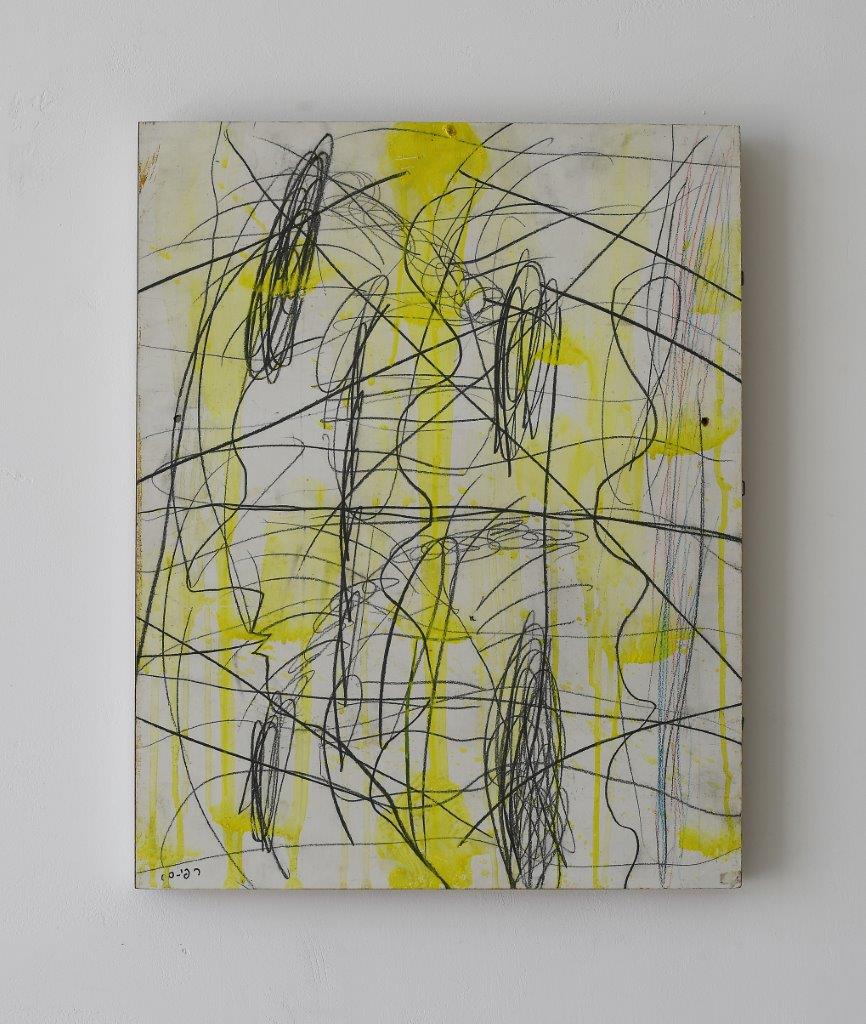 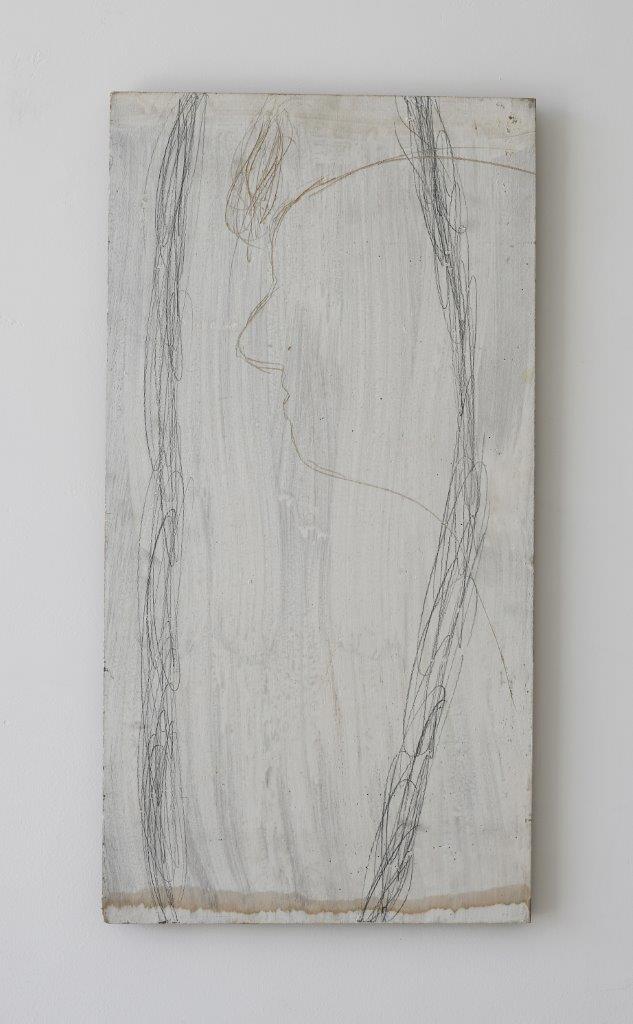 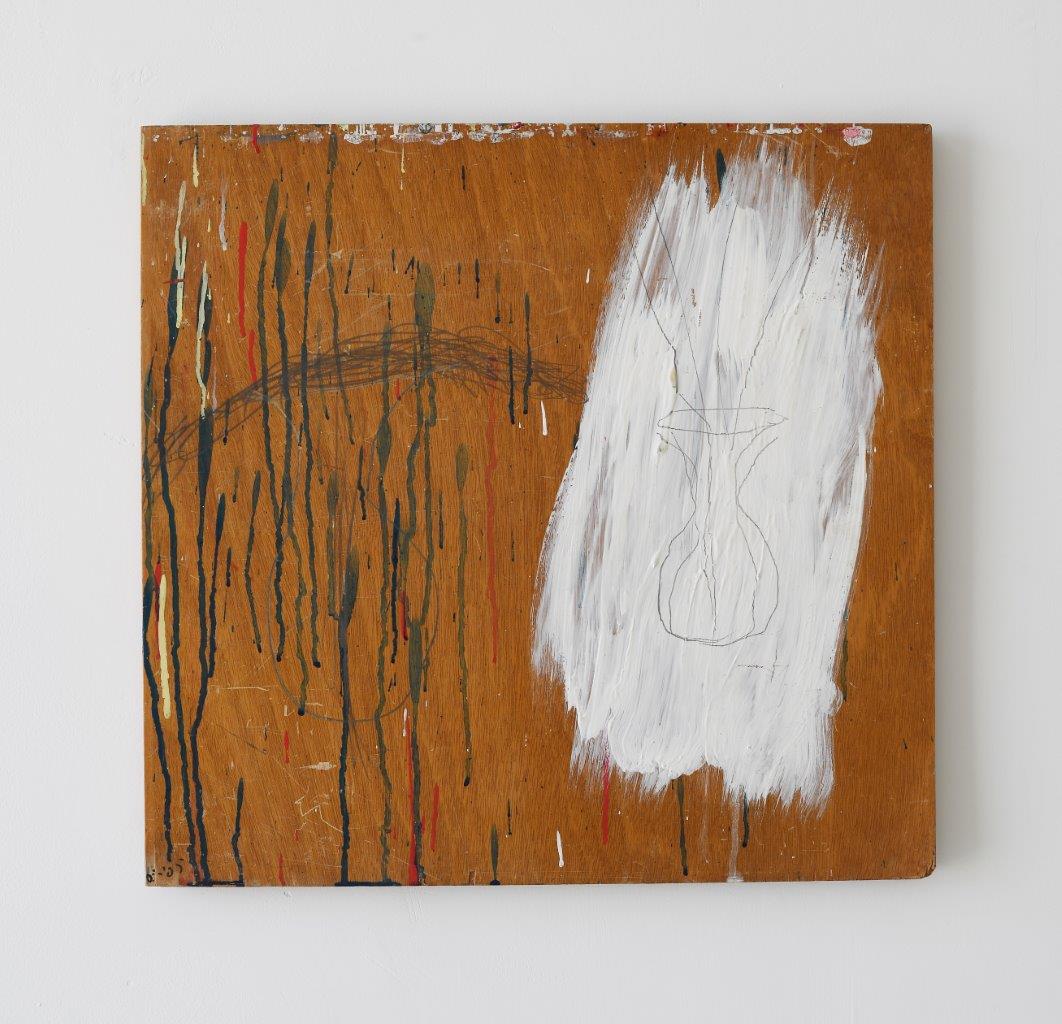