"Following a trip of photographic inventory I took several months ago, I realized two things. First, that I have dedicated my life to art; and second that I possess materials which I have been collecting from a very young age. I asked myself, how could I be so presumptuous as to keep all these things rather than throw them away. How could a fifteen- or sixteen-years-old boy believe these things would be of any significance or value? How could I have felt that they would be of use?

Throughout my life, my father has akways been the reference point of everything. I remember being asked, why do I create art. This question has complex answers, but I replied, without thinking twice: 'Because I want to please my father.' It is qquite clear to me that my identity is tied up with him. On the one hand, I identify with him; on the other hand, I give him the finger. My father was a peg on which I could hang many things. After he passed away, one of my fears was that now all my problems would be solved and my identity would be wiped out; I would turn into an ordinary person. After he passed away, I was afraid that, not needing to please anyone, I might cease creating art. This is nonsense of course.

I see terrified figures in my drawings, dark associations. I see a world in a state of conflict and great anxiety." 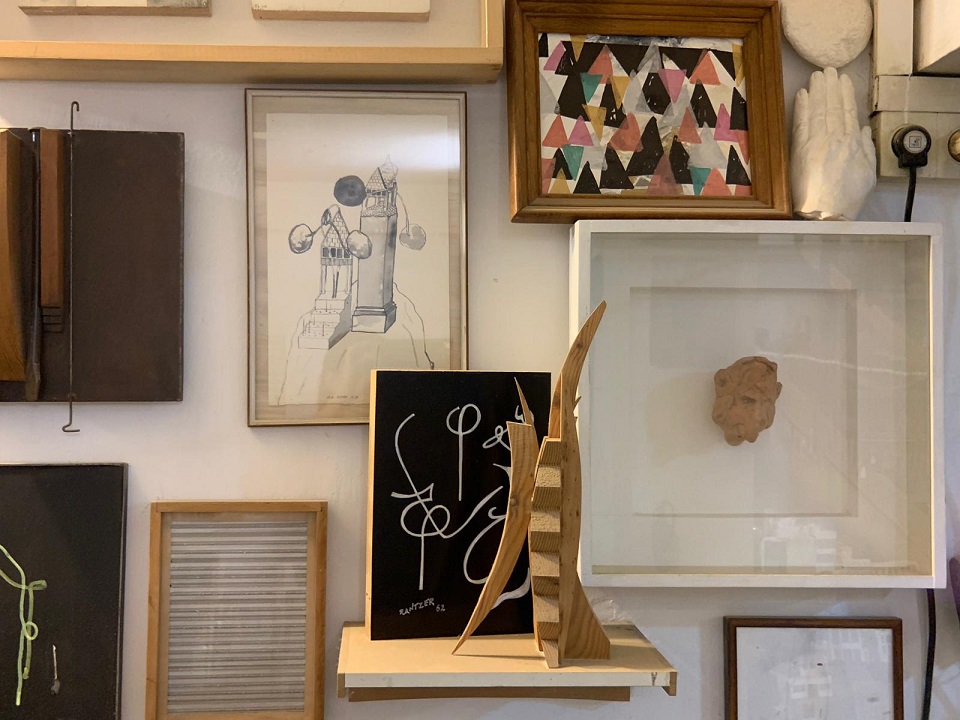 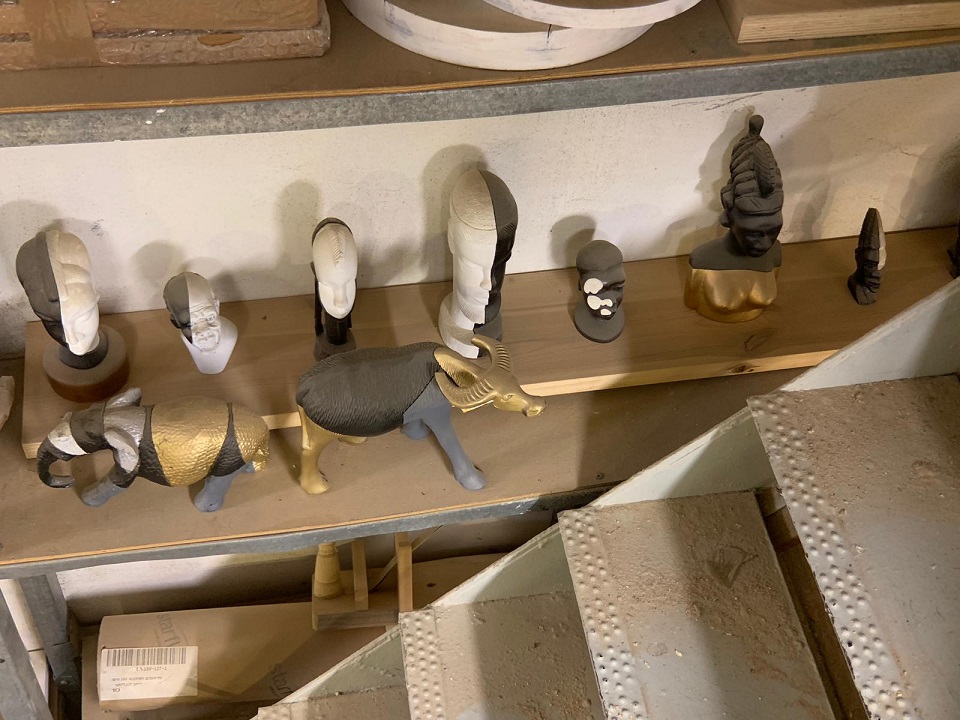 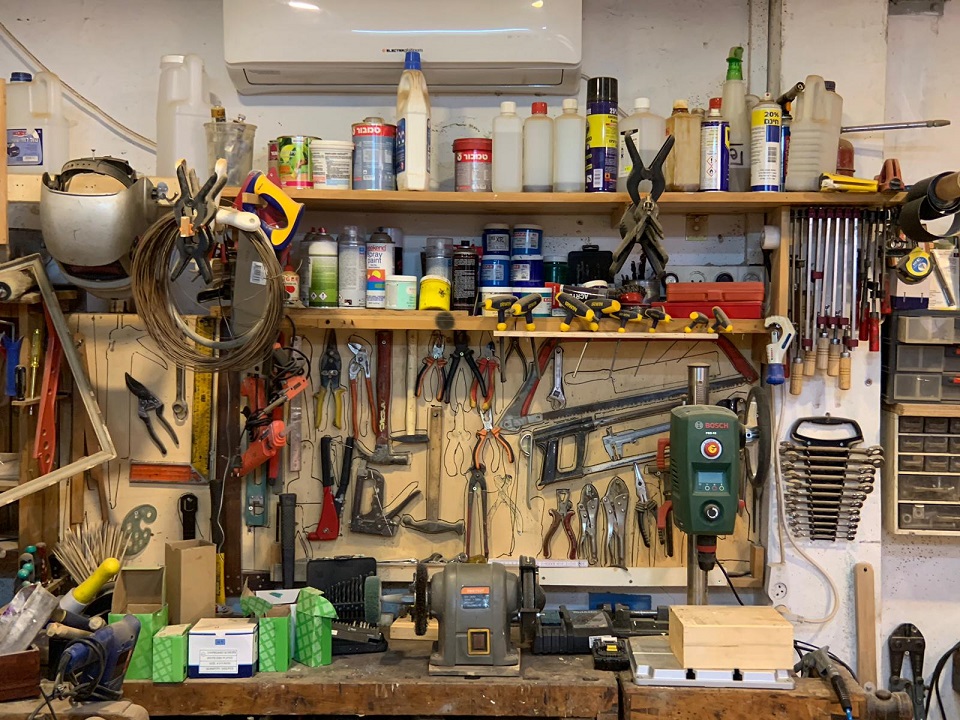 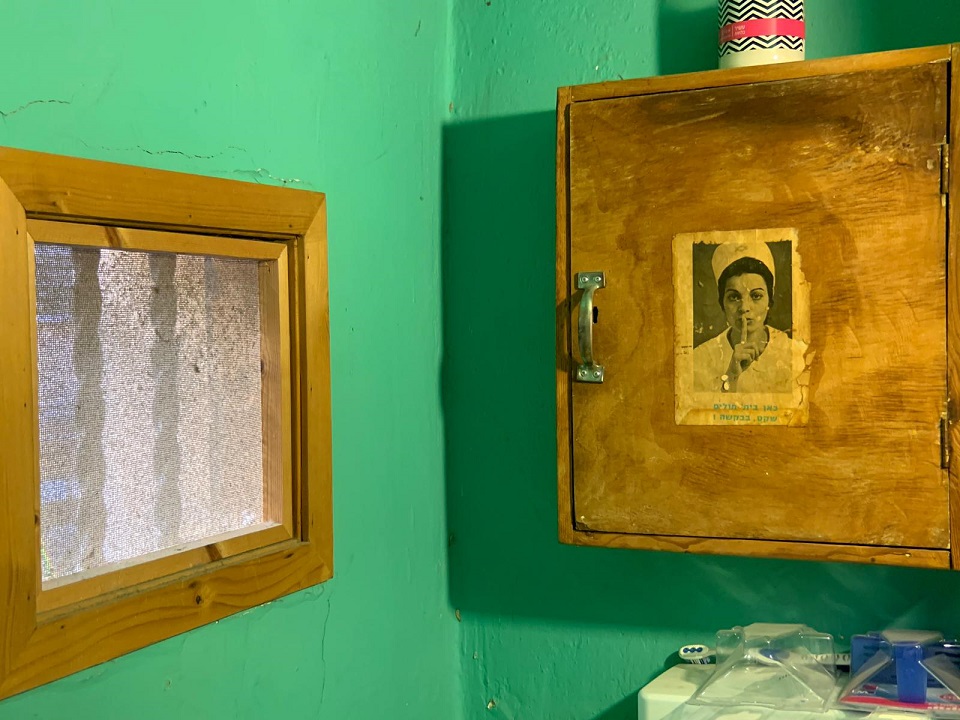 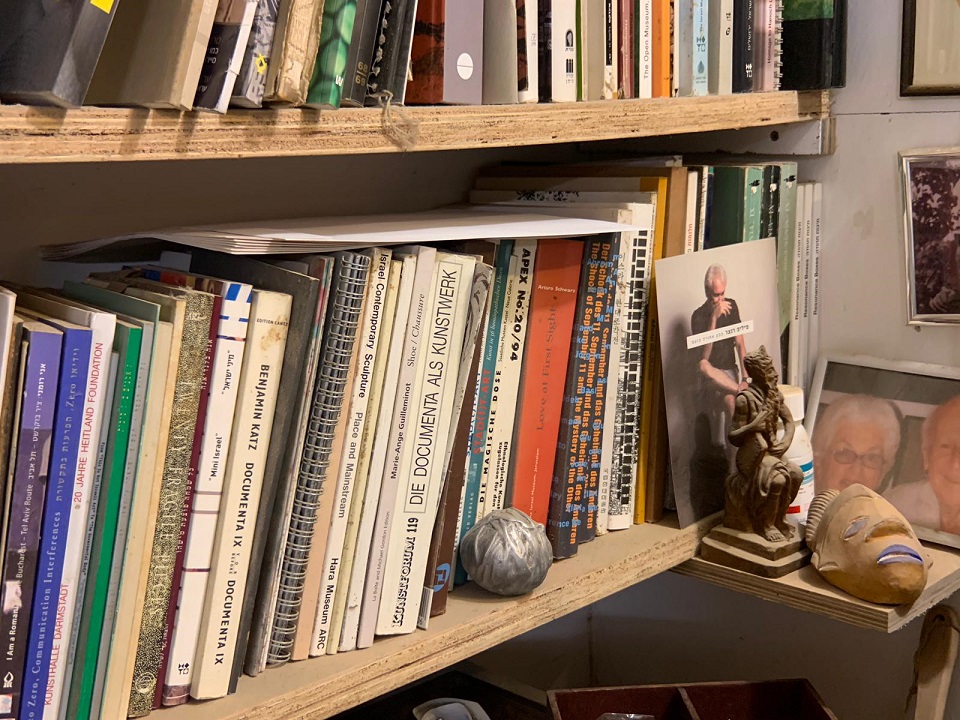