Benno Kalev is far from your idea of a typical art collector. In fact, he is quite the opposite. He is very proud that he has been collecting art for the past fifty-six years, against all odds; his available financial resources are modest ("I've been an accountant my entire life, which doesn't make for a great pension"), and he doesn't find his place among fellow influential figures in the art world ("I was at a gathering like that, with millions of dollars hanging on the walls. I said to my wife: 'Bella, let's run!'"), to such an extent that he refuses to be called a collector. He has invented his own term – aspam (אספם), which resembles the Hebrew word for collector, asfan (אספן), in sound and spelling, but is derived from the Hebrew idiom for "delusional". He couldn't be any further from it, though.

Kalev owns a vast collection of Israeli art, with innumerable works by classic modernist artists, such as Raffi Lavie, Moshe Gershuni, Aviva Uri, and Tsibi Geva. He has managed to afford such big names by focusing mainly on small works on paper, which also happen to be his greatest passion. "I tend not to buy those big works that try hard to impress. I gravitate much more towards the quality of a spontaneous scribble which lays bare – sometimes absentmindedly – the artist's psyche," says Kalev. "Naturally, scraps of paper are the first place you should look if the unmediated creative process is what you are after," he explains.

Works on paper are indeed the heart of Kalev's collection, but to him a piece of industrial metal or wood could also count as such. That is the case with a work by Know Hope, which consists of a nail hammered into a board with a few pencil lines drawn on it. "I was waiting for it to come my way several years before even knowing it existed. I often come across a verse or a concept that I feel an urge to possess in the form of an artwork. But it has to happen organically; commissioning it would miss the point".

The point to which Kalev is referring is directly linked to his unique collection-building method. He states that "a collection is not a random selection of items. What is a collection if not a manifesto, an individual-personal handwriting, and a biography? The difference between a hoarder and a collection-owner is the inner logic and language that unravel as you examine the items. When I visit an artist's studio, I'm looking for the next link in the chain, one that would enrich the intrinsic web of intertextuality between the work ".

Kalev thrives on homages, similarities, and borrowed motifs. It is not only the artist's personal code that he is trying to decipher, but anentire era, as it resonates in the shared collective subconscious pool of images, from which artists draw their inspiration. For this very reason, Kalev's collection is more than just a reflection of his personal taste; it is an exquisite historical collection and a study in the genealogy of Israeli modern and contemporary art. 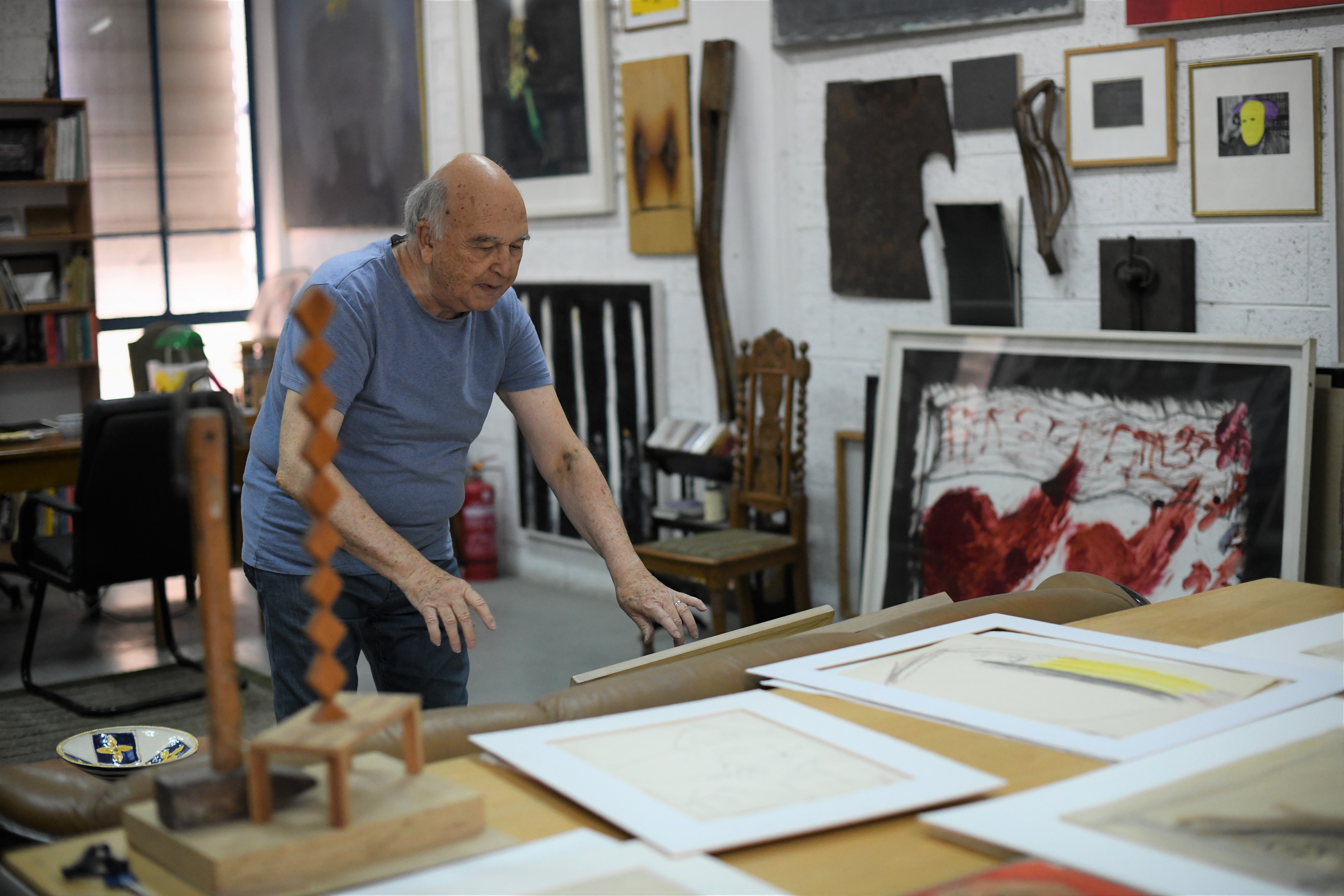 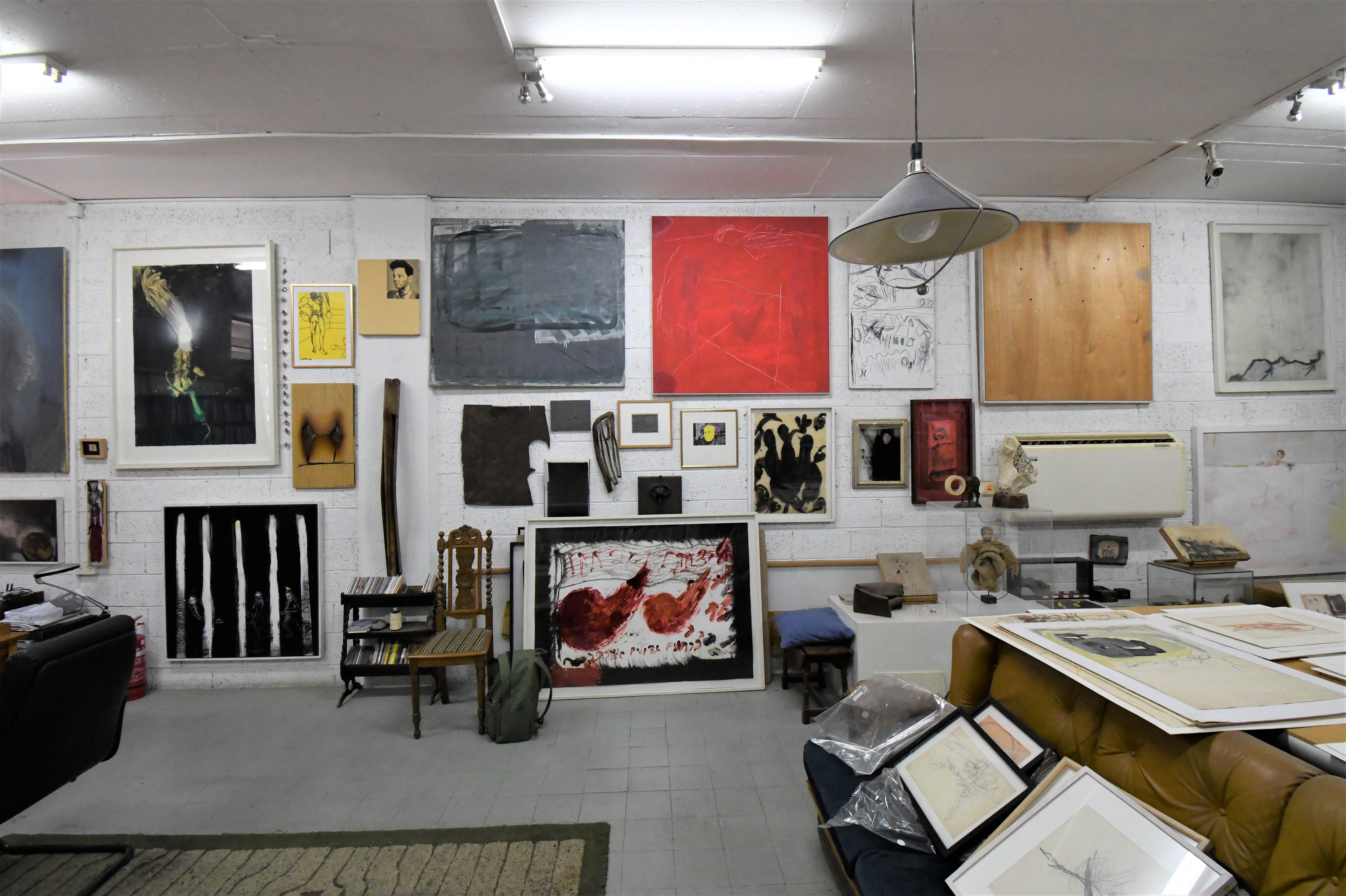 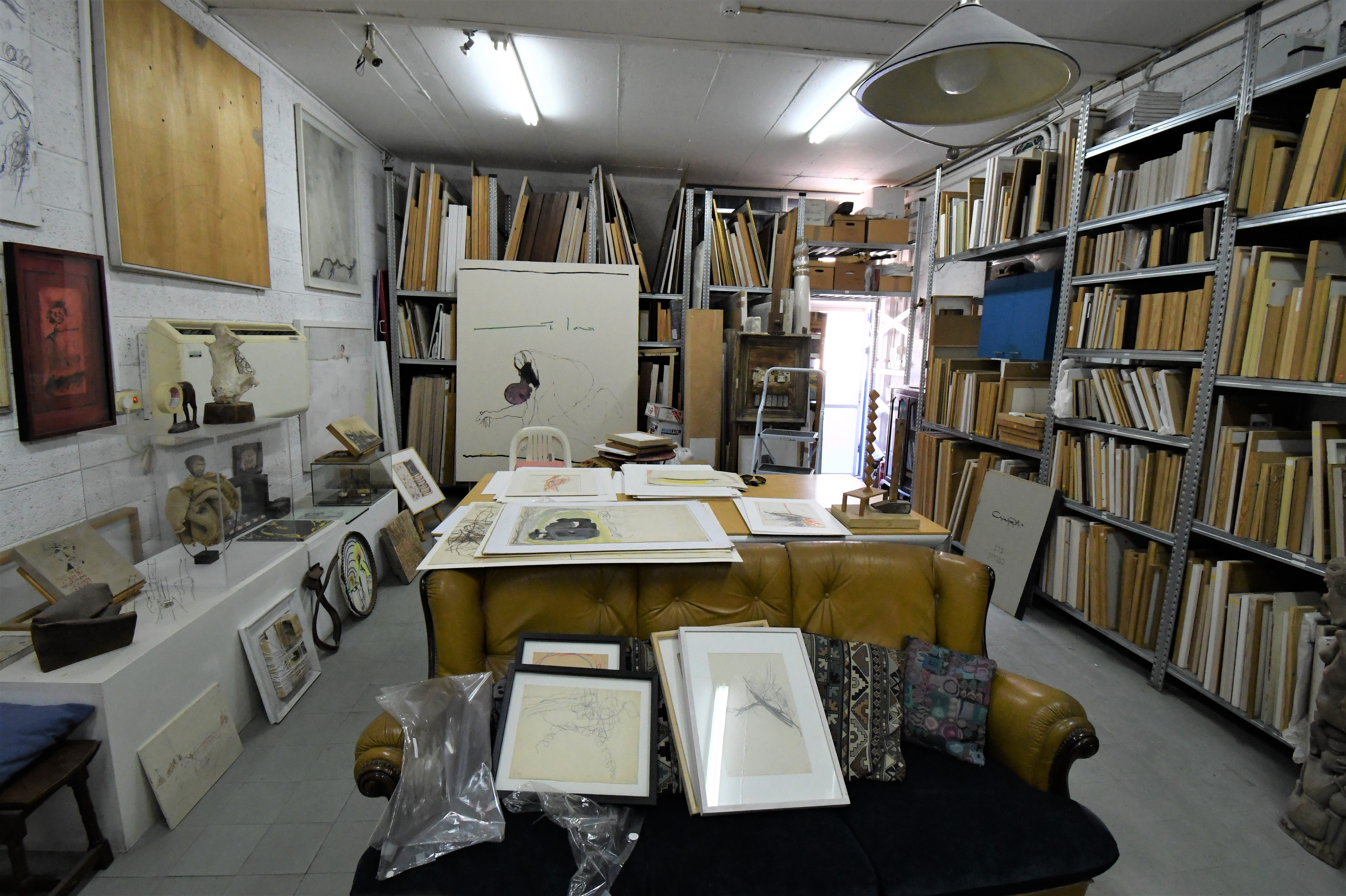 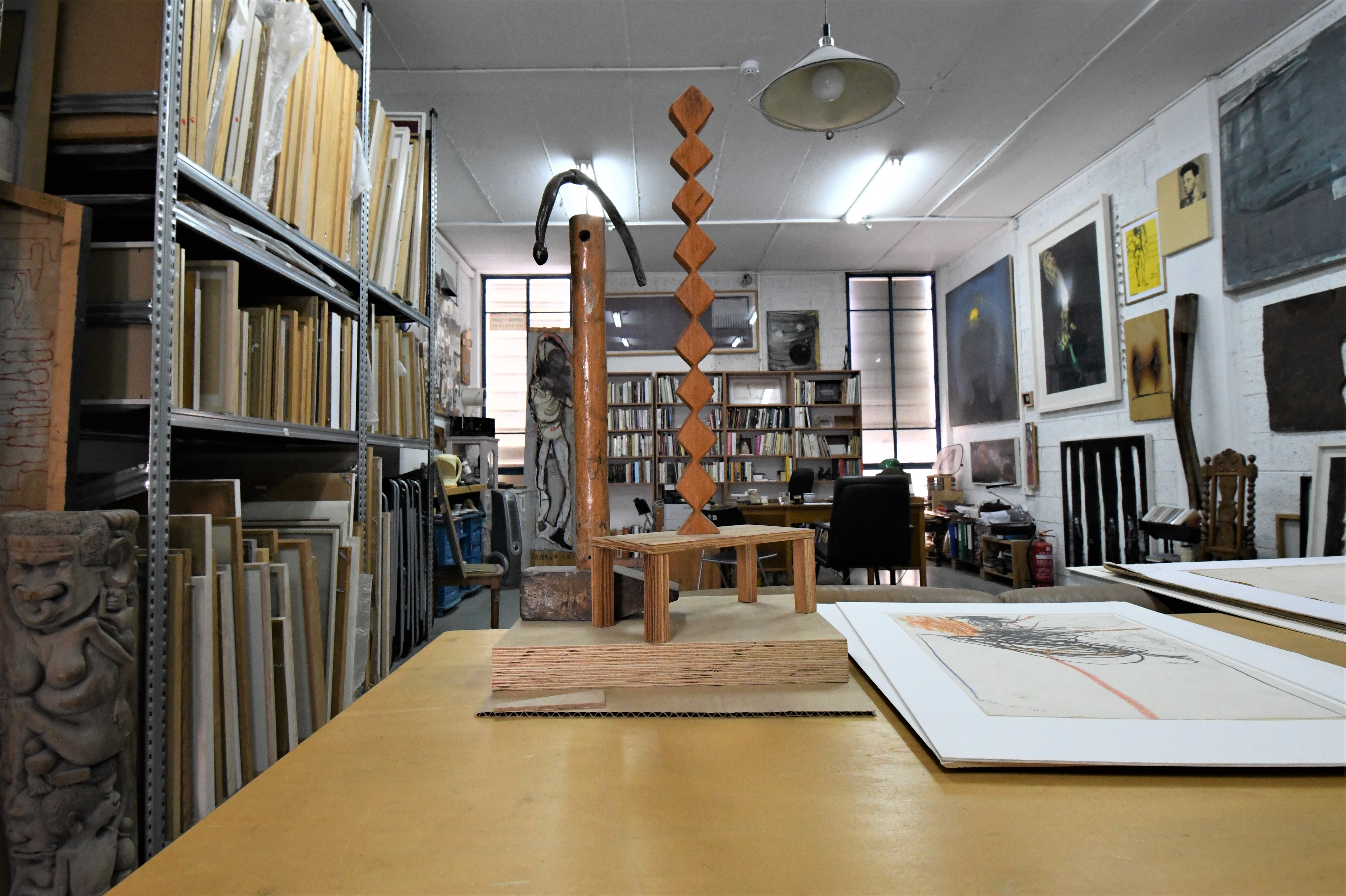 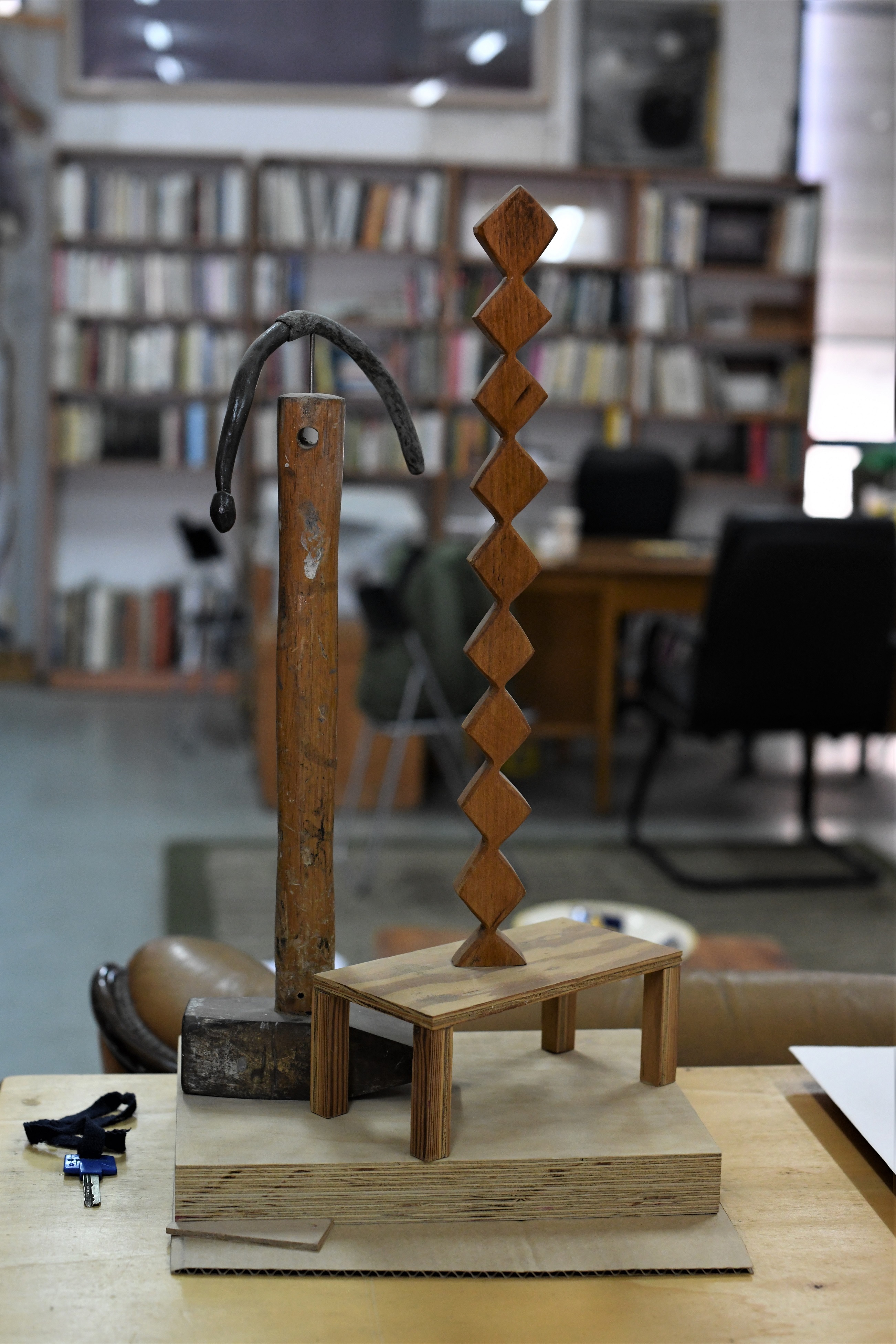 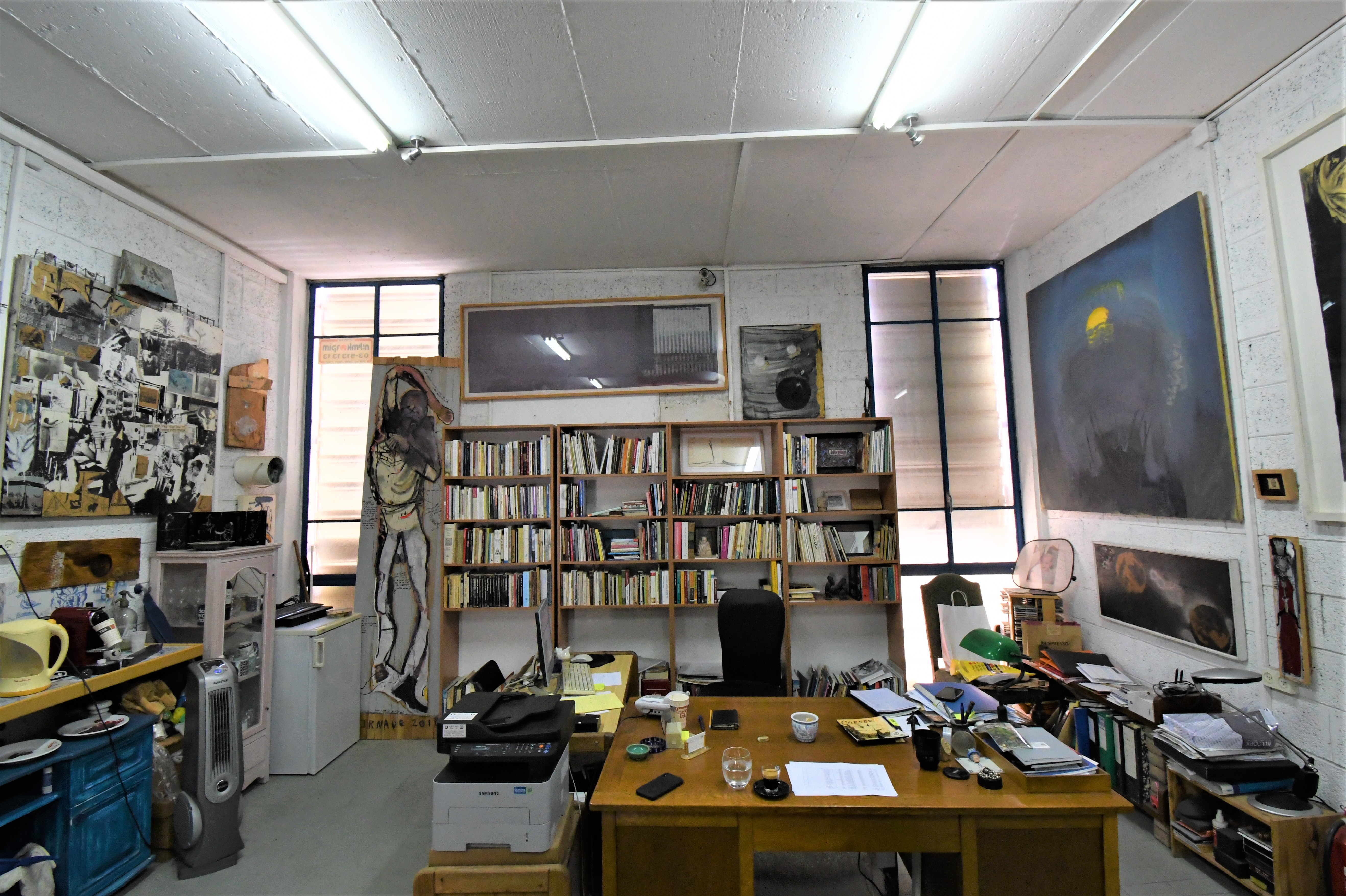 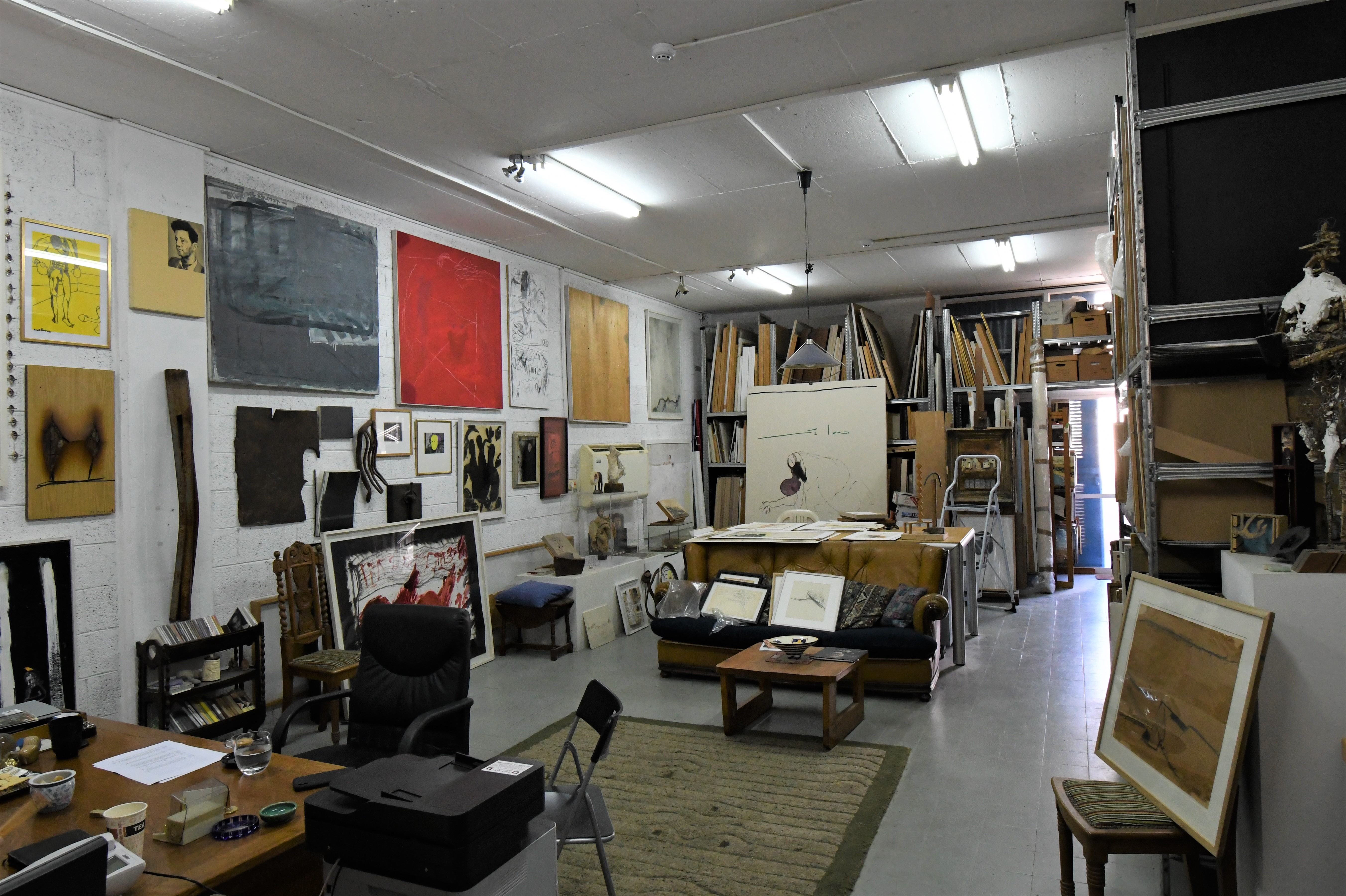 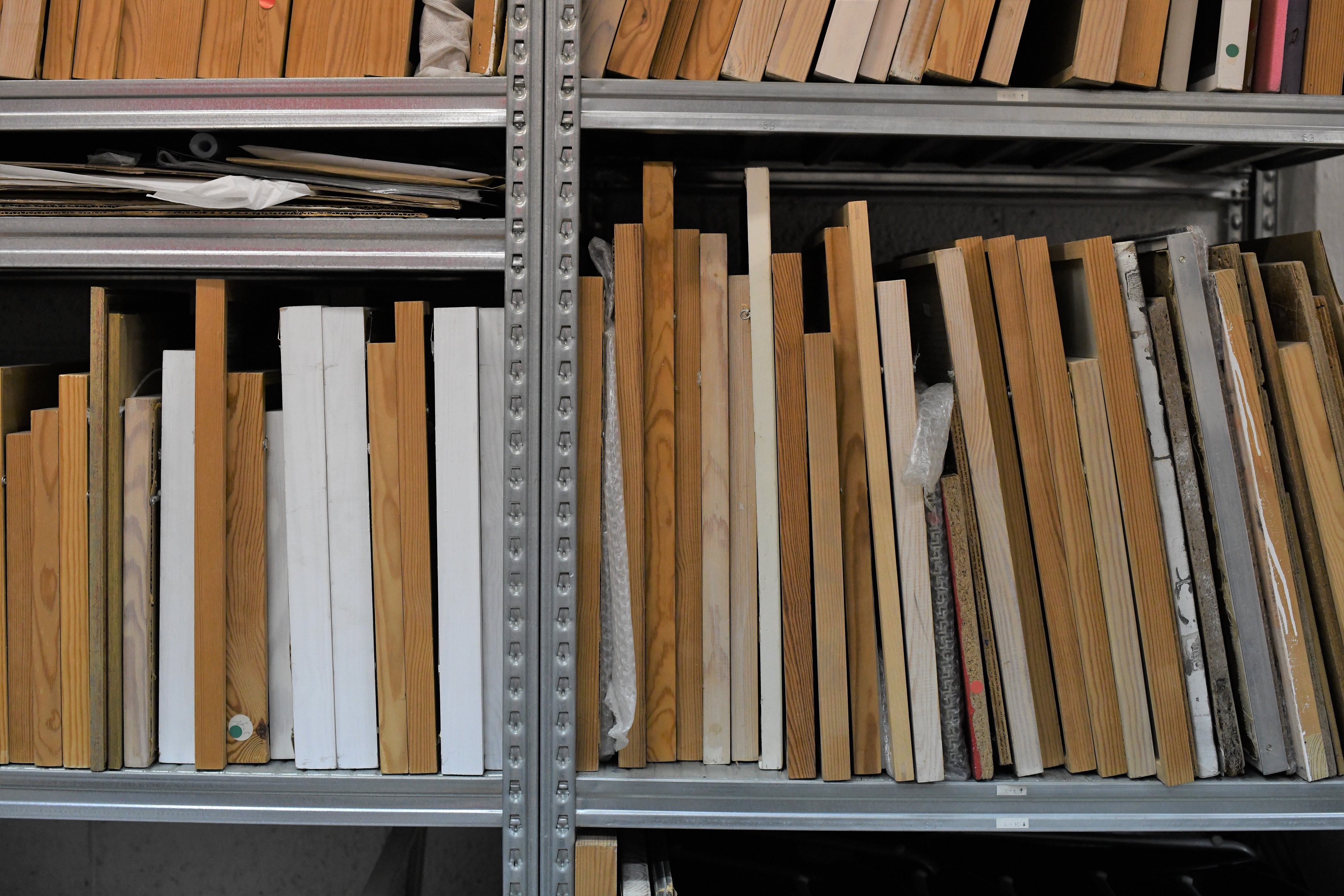 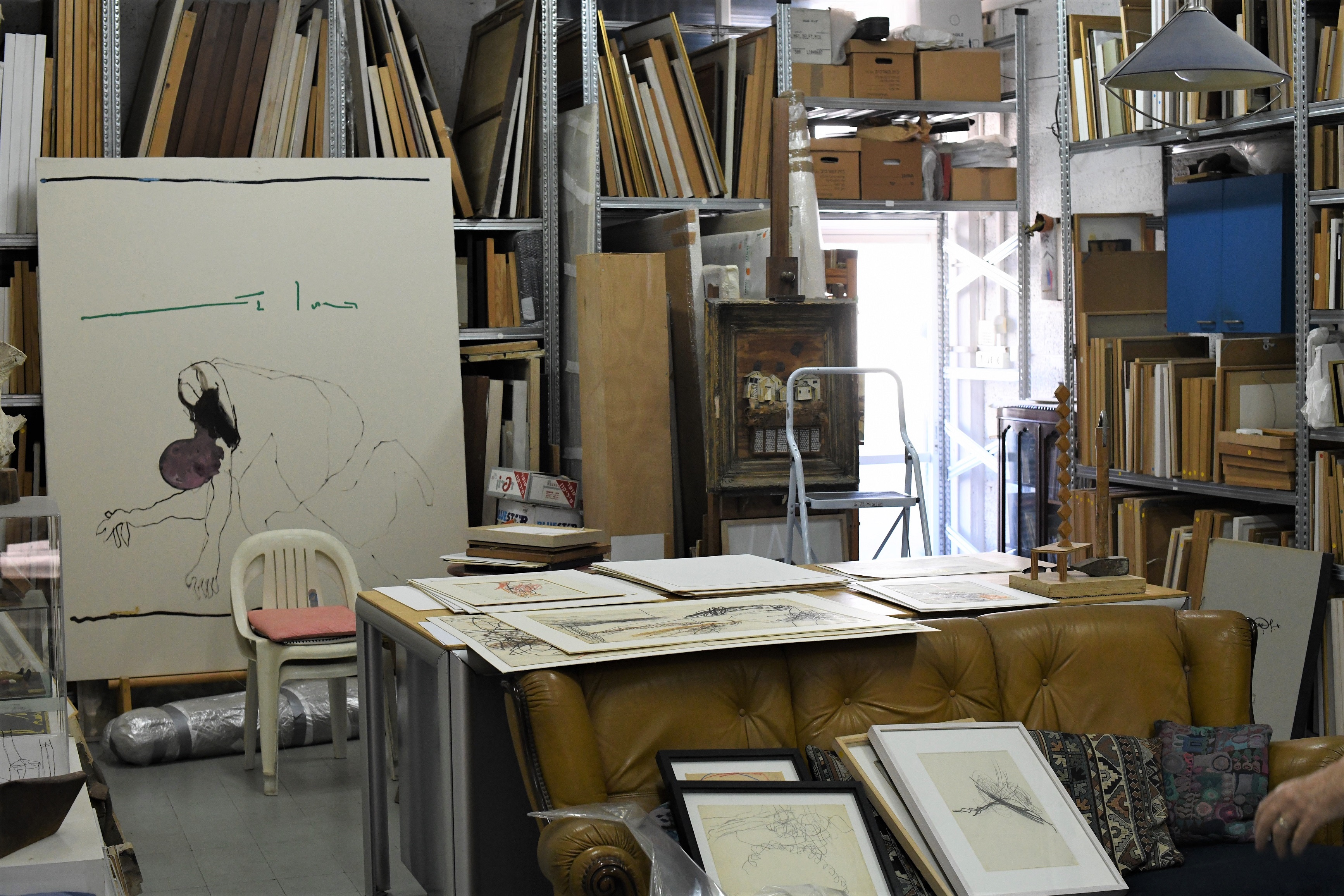 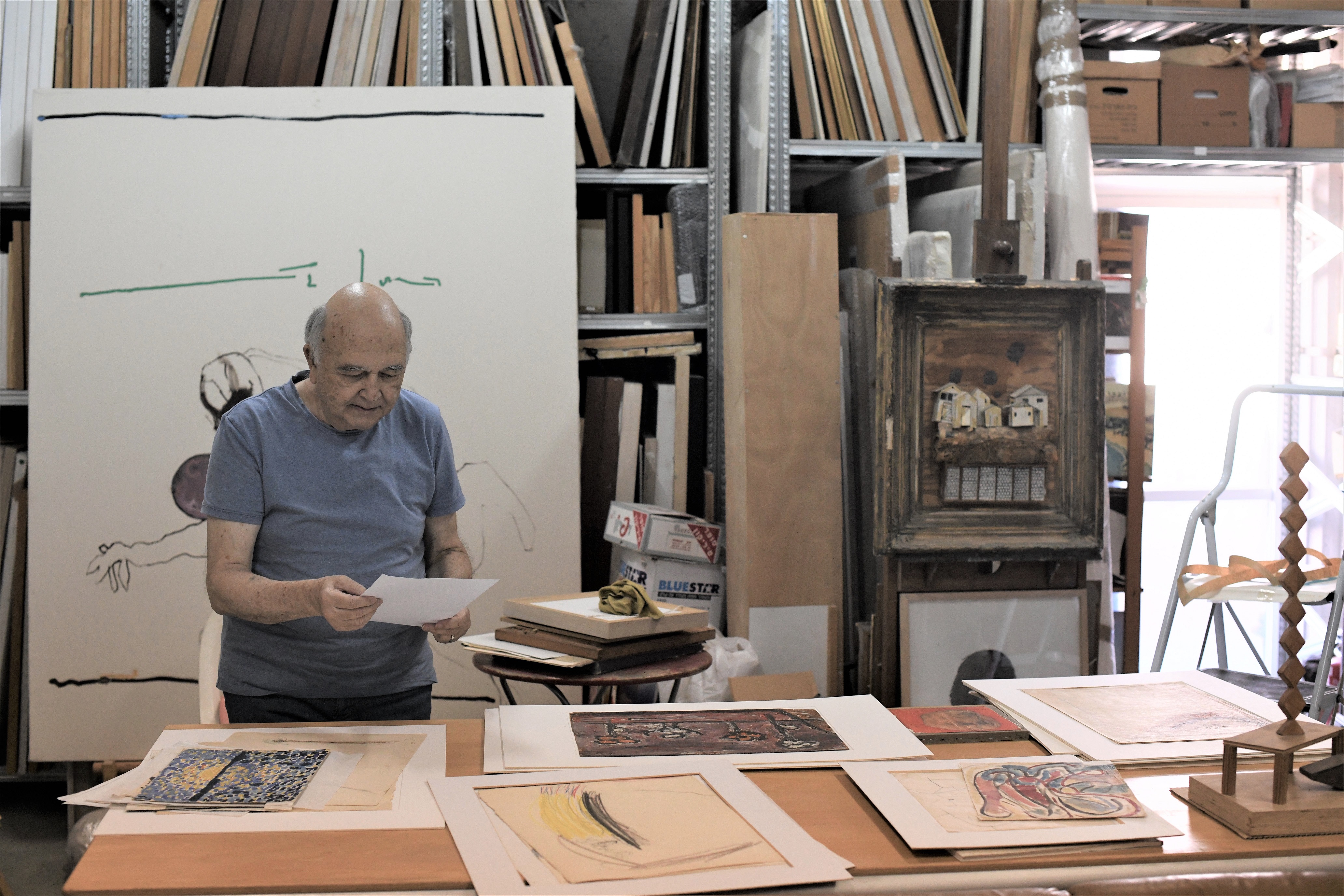 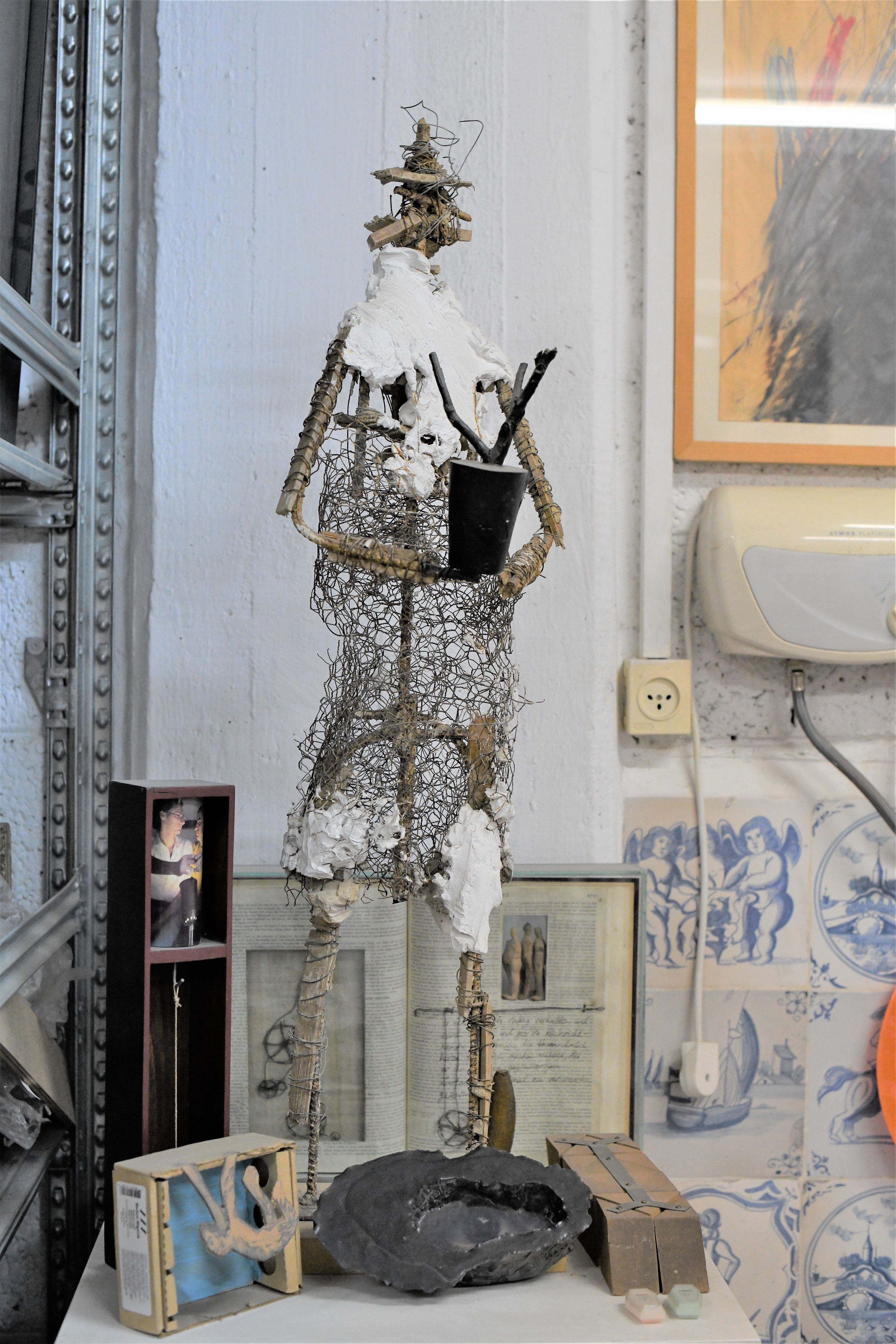 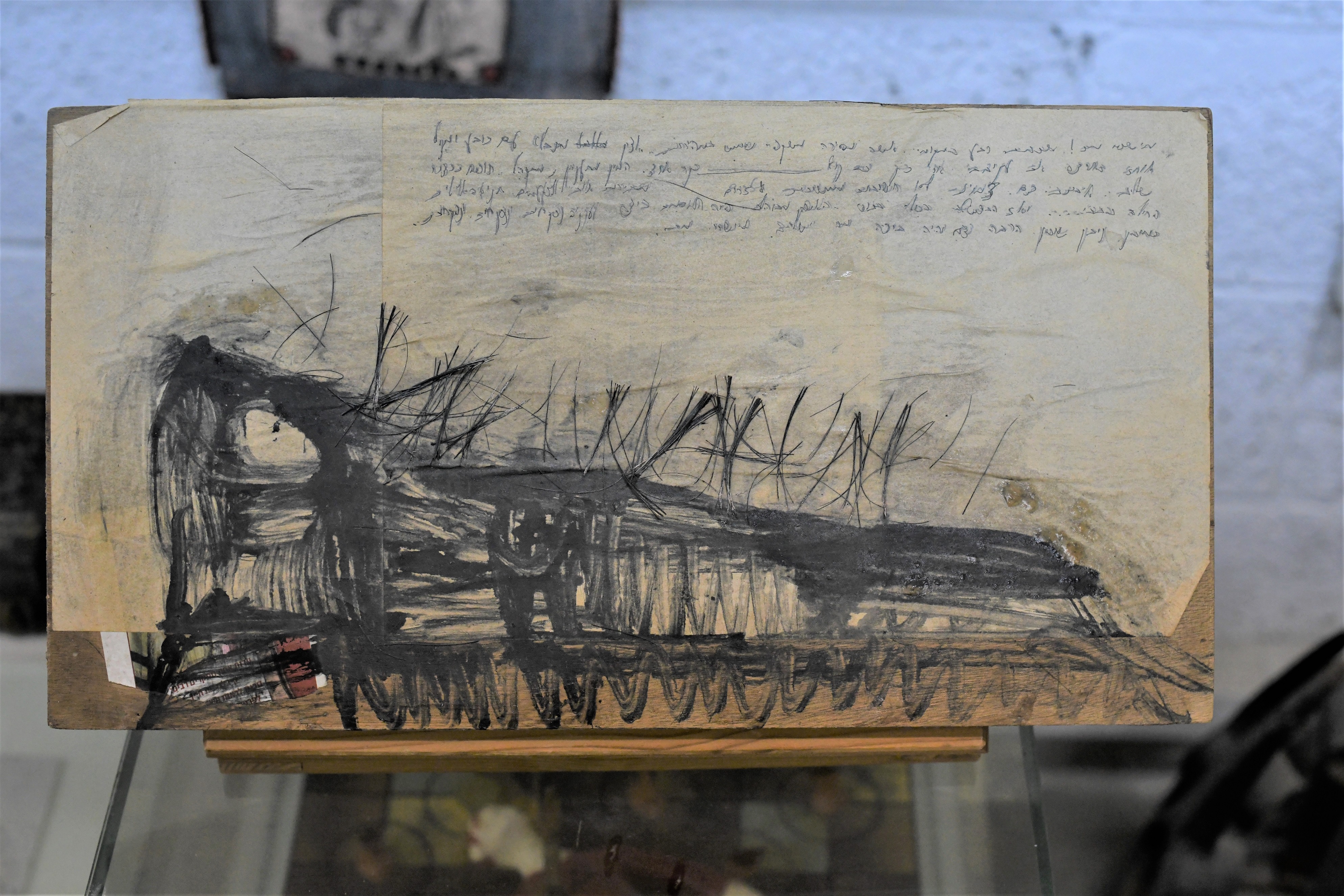