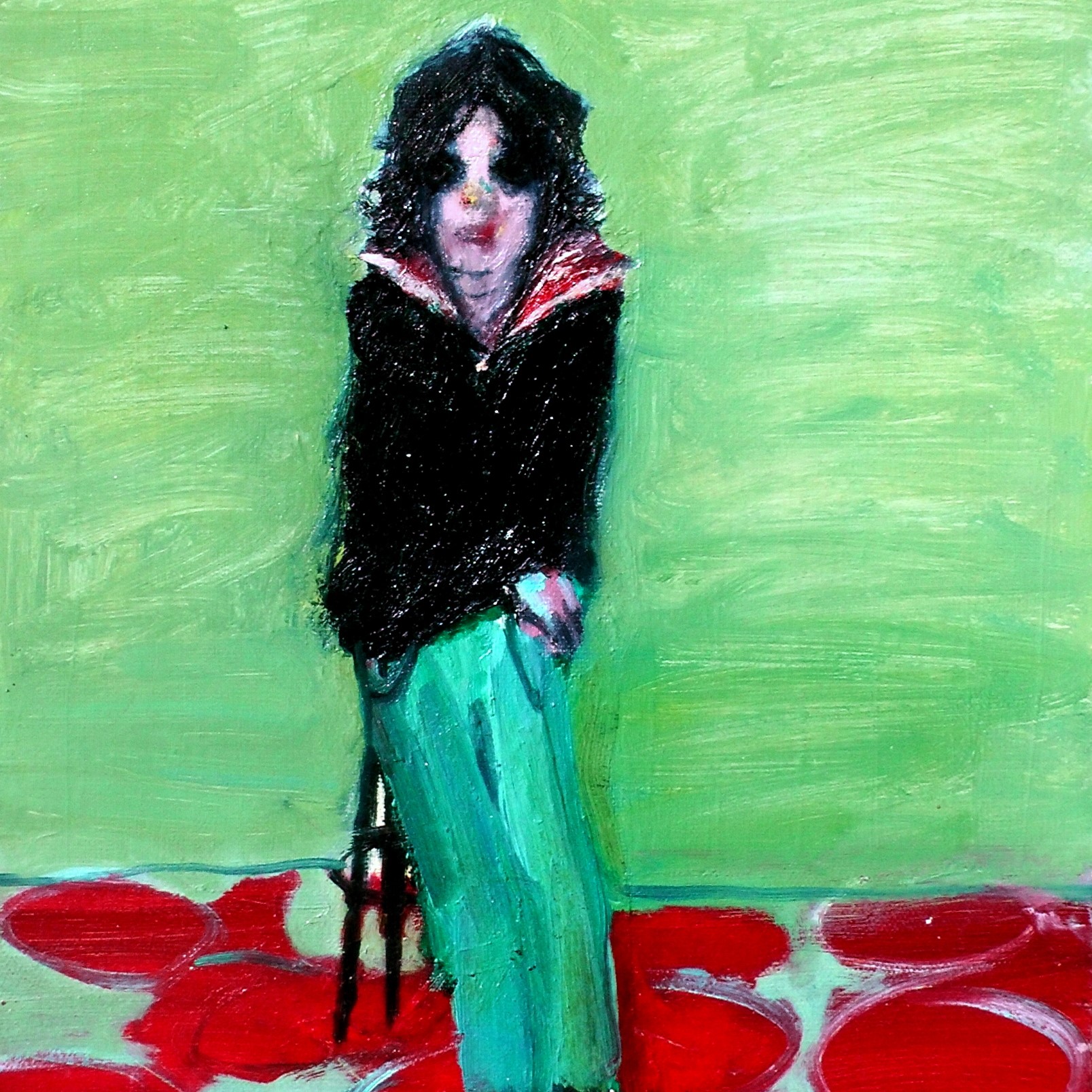 (b. 1974, Kiev; immigrated to Israel in the early 90's; lives and works in Kibbutz Adamit in the Galilee)

Yuri Kats's paintings are an eternal reminder of man's distinction from the universe, his being imprisoned by his cognizance. His figures are always distorted through the prism of the viewer's subjective experience. The dialogue with the other is impossible, because regardless of what he says, one hears only what one can hear. His figures liberate us from the illusion of objective sight, of the naïve eye, of the naïve realism of cinema. An outstanding expressive figurative artist, Kats's work carries the weight of tradition along with the lightness of the current. In recent years he has staged several solo exhibitions at Gordon Gallery, Tel Aviv. 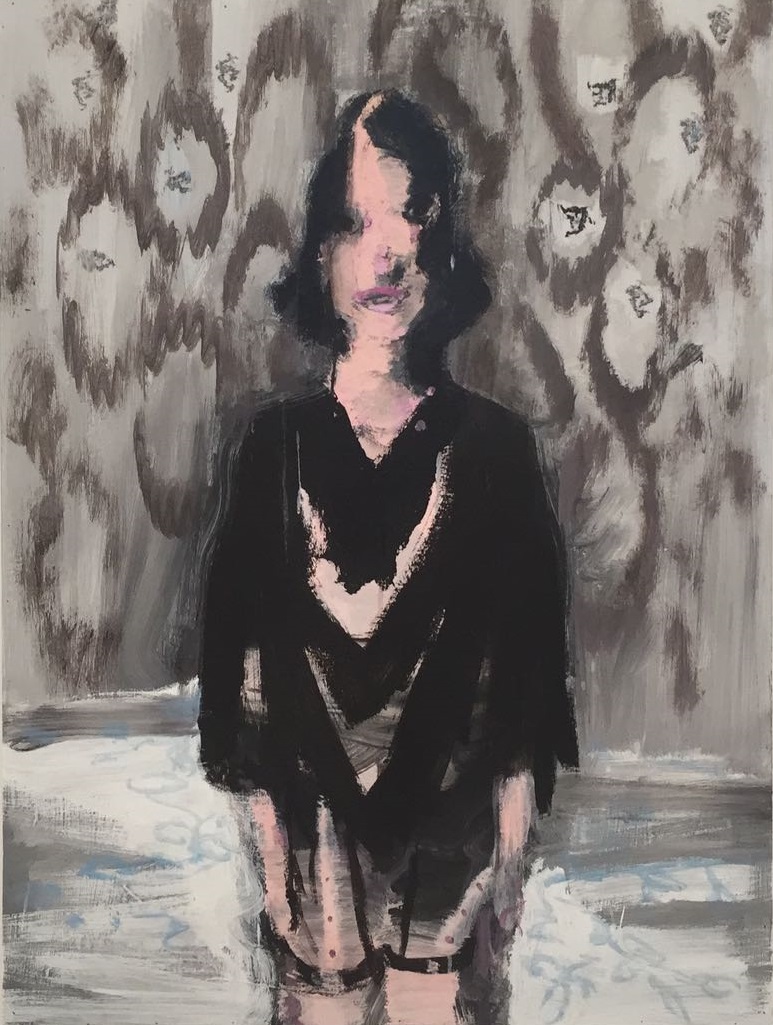 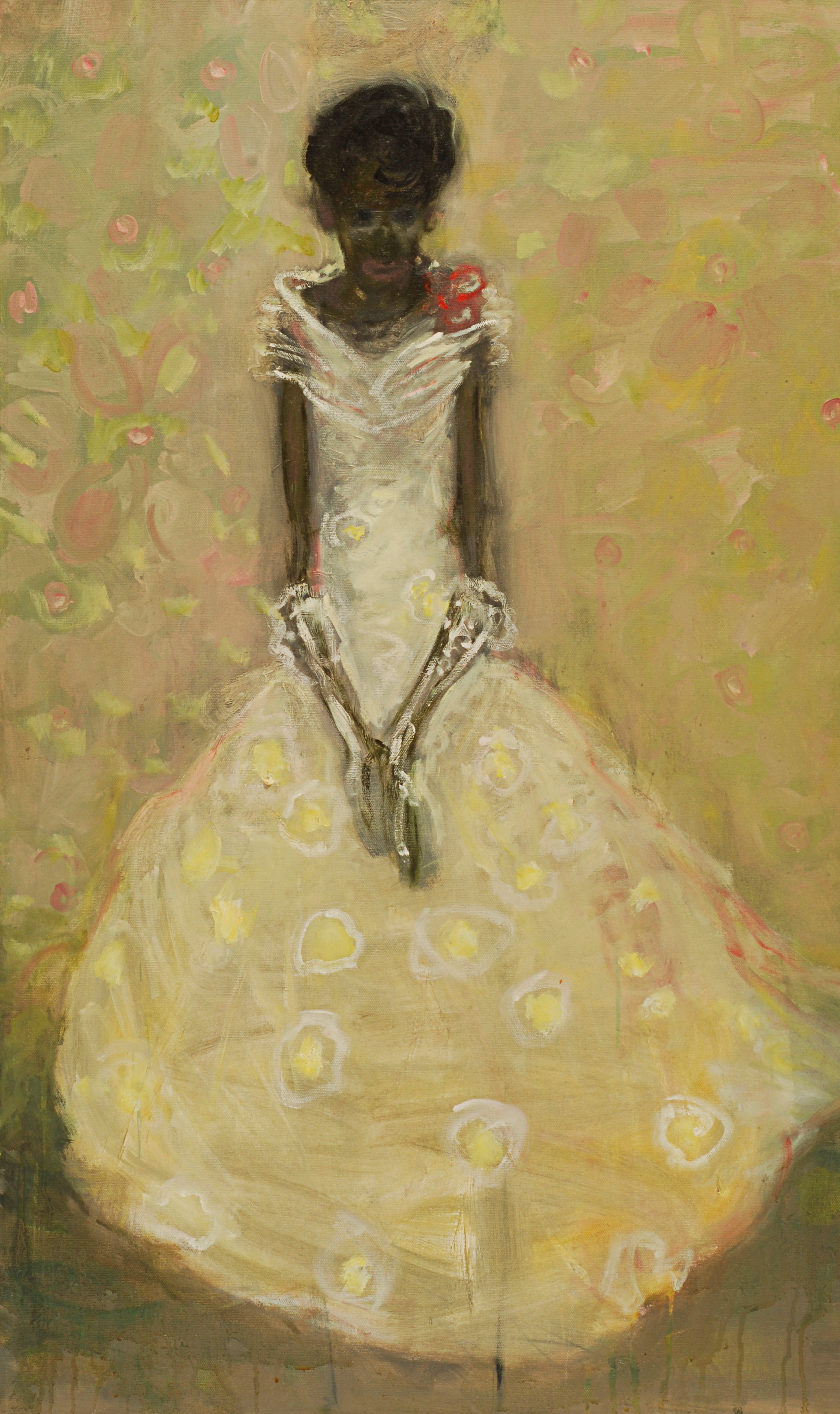 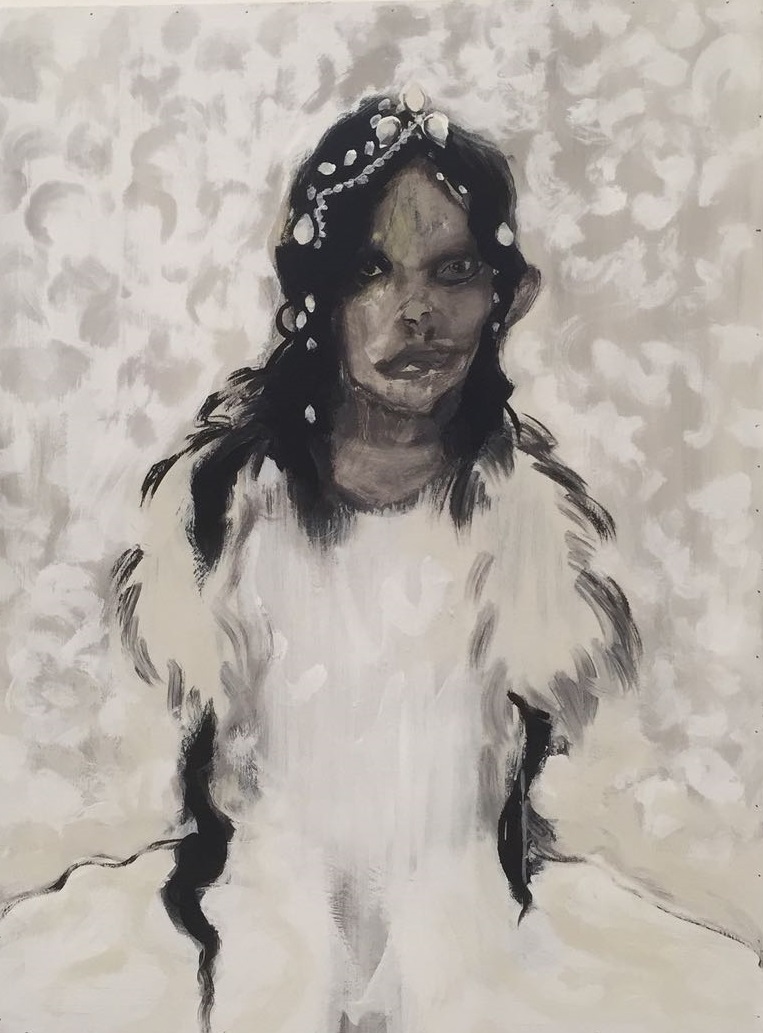 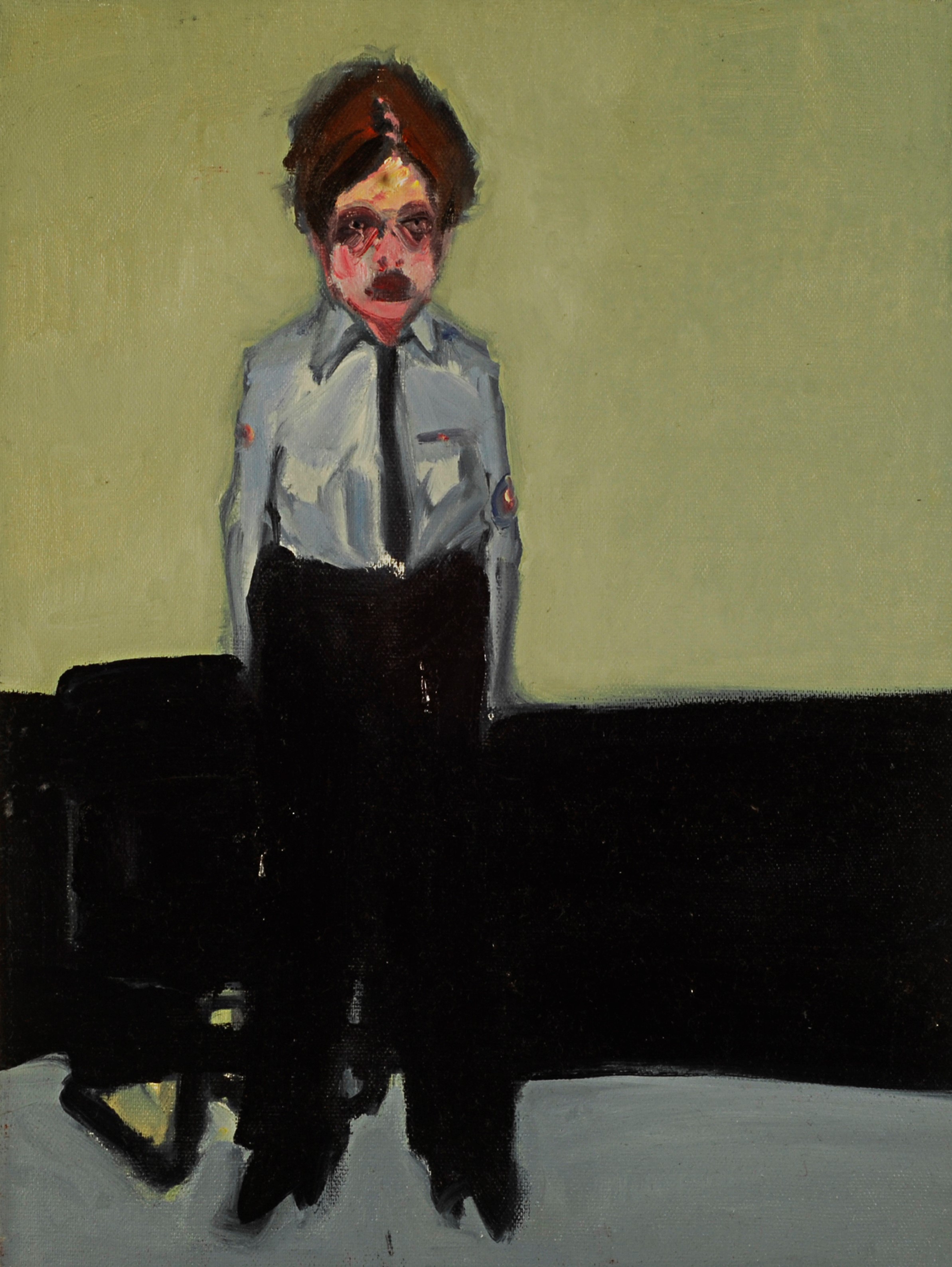 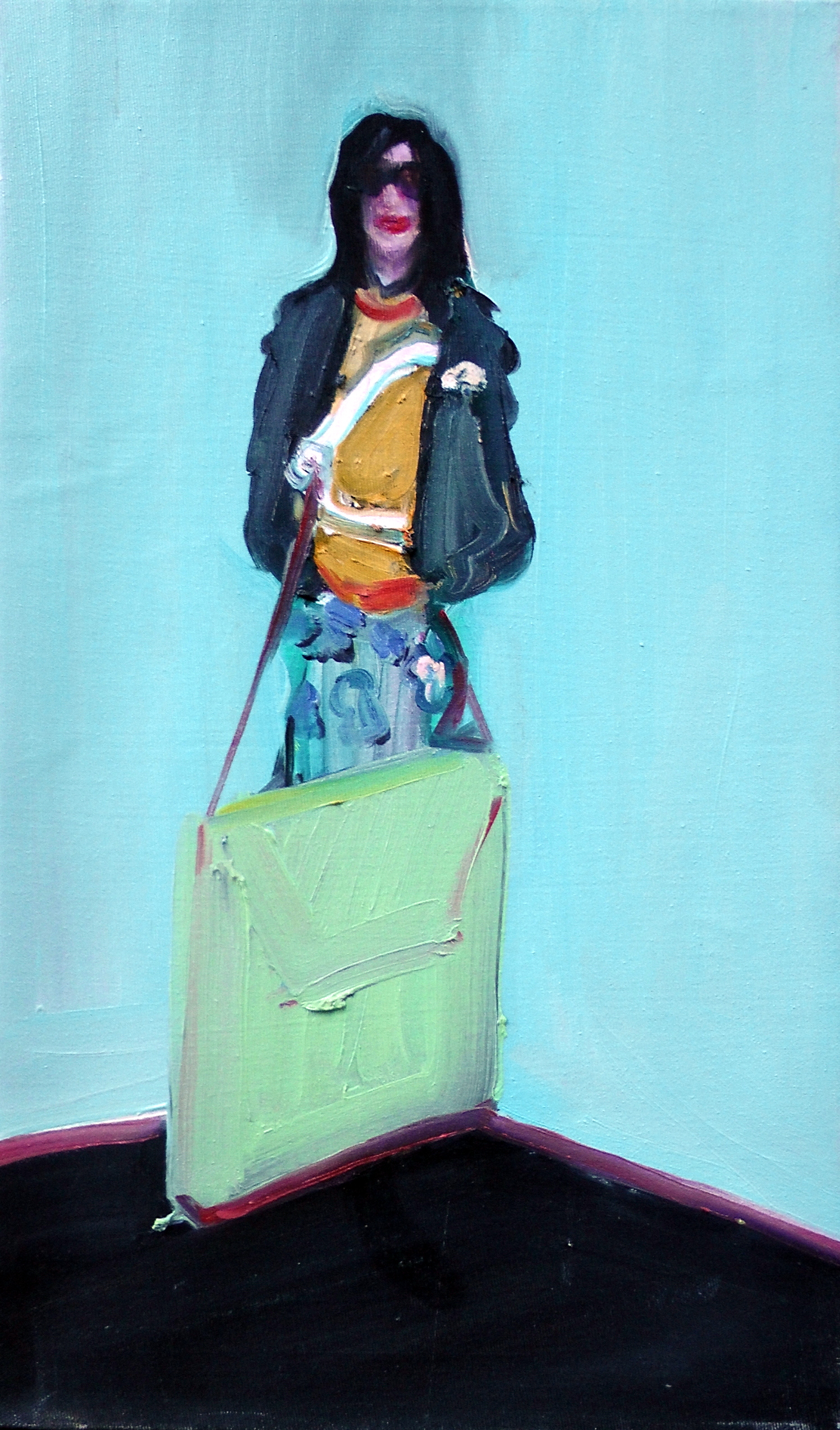 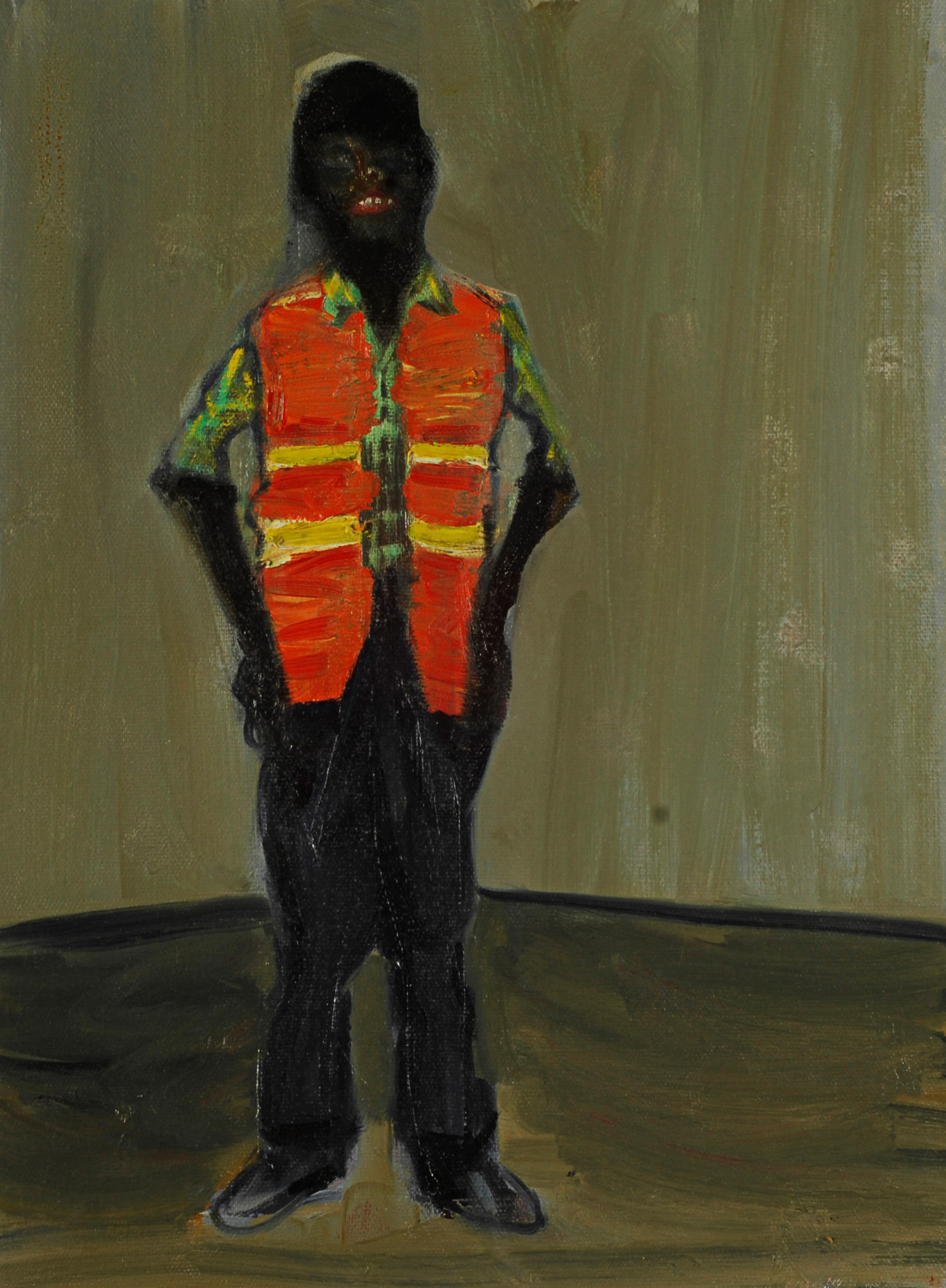