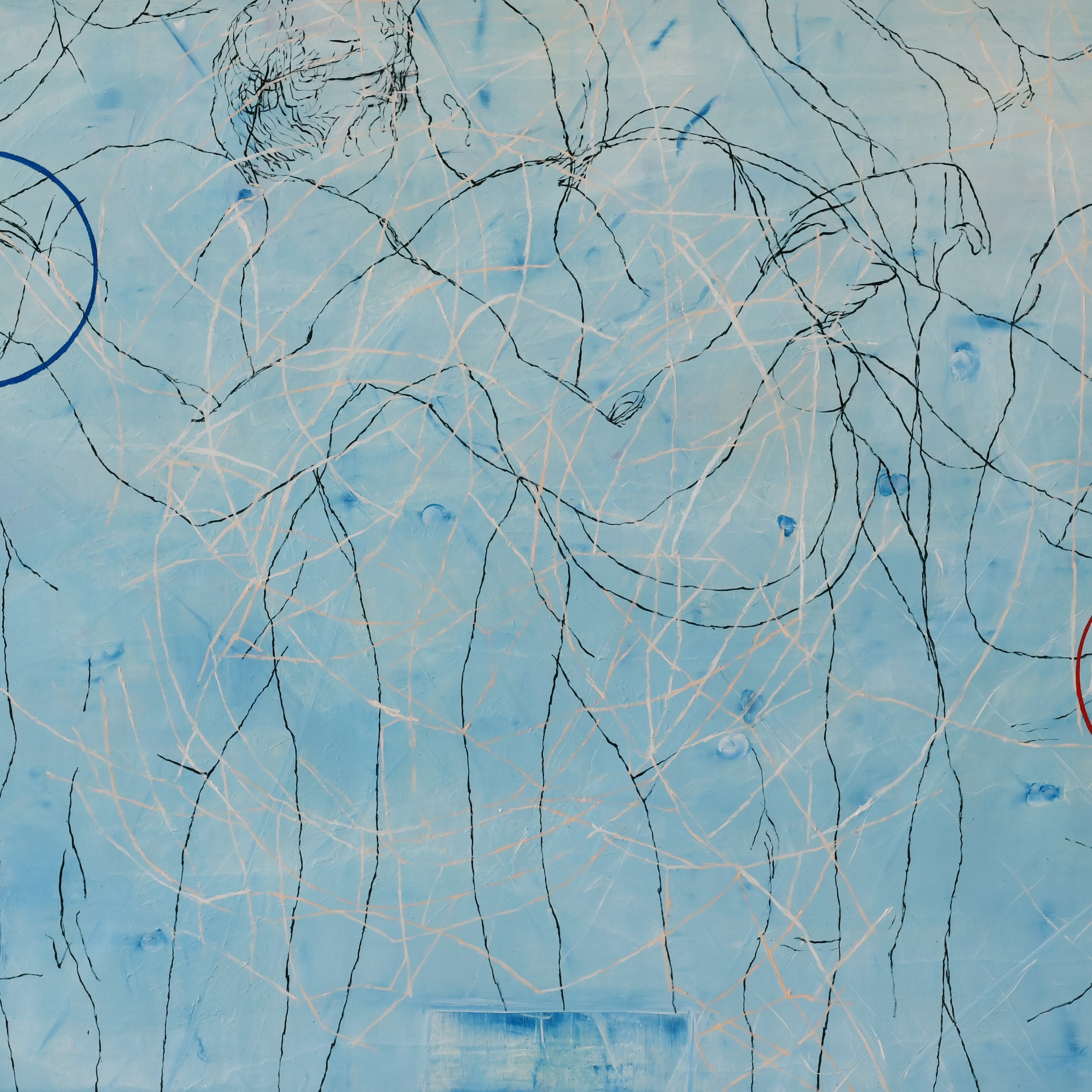 An outstanding painter and a leading print artist, Sharon Poliakine's work oscillates between observation of and response to the world outside, on the one hand, and an inward gaze at the life and materials of artistic practice, on the other. In the summer of 2006, during the Second Lebanon War, she created large-scale works incorporating motifs taken from various war paintings. Scholar Yaara Shchori described them as the "introduction of order into a place of disorder." On the other hand, her paintings contain a unique, rare turning to the studio materials and accessories: brushes, painttubes, etc., which transform into a Medusa-like gaze on the medium itself. Poliakine's intense, sophisticated work touches upon the relations between nature and culture, and upon the political aspects of landscape painting. In 2010 she received the prestigious Rappaport Prize for an Established Israeli Artist. As a print master she is held in the highest esteem. Discussing her series Addiction to Texture—combining etching, aquatint, drypoint, and digital printing—critic Uzi Tzur wrote: "Poliakine creates microscopic close-ups of waters to which the Jerusalem sacred and profane have been channeled; the monotheistic abstract of the three religions". Alongside these achievements, Poliakine is also an influential teacher, who headed the Department of Fine Arts at the Universityof Haifa. 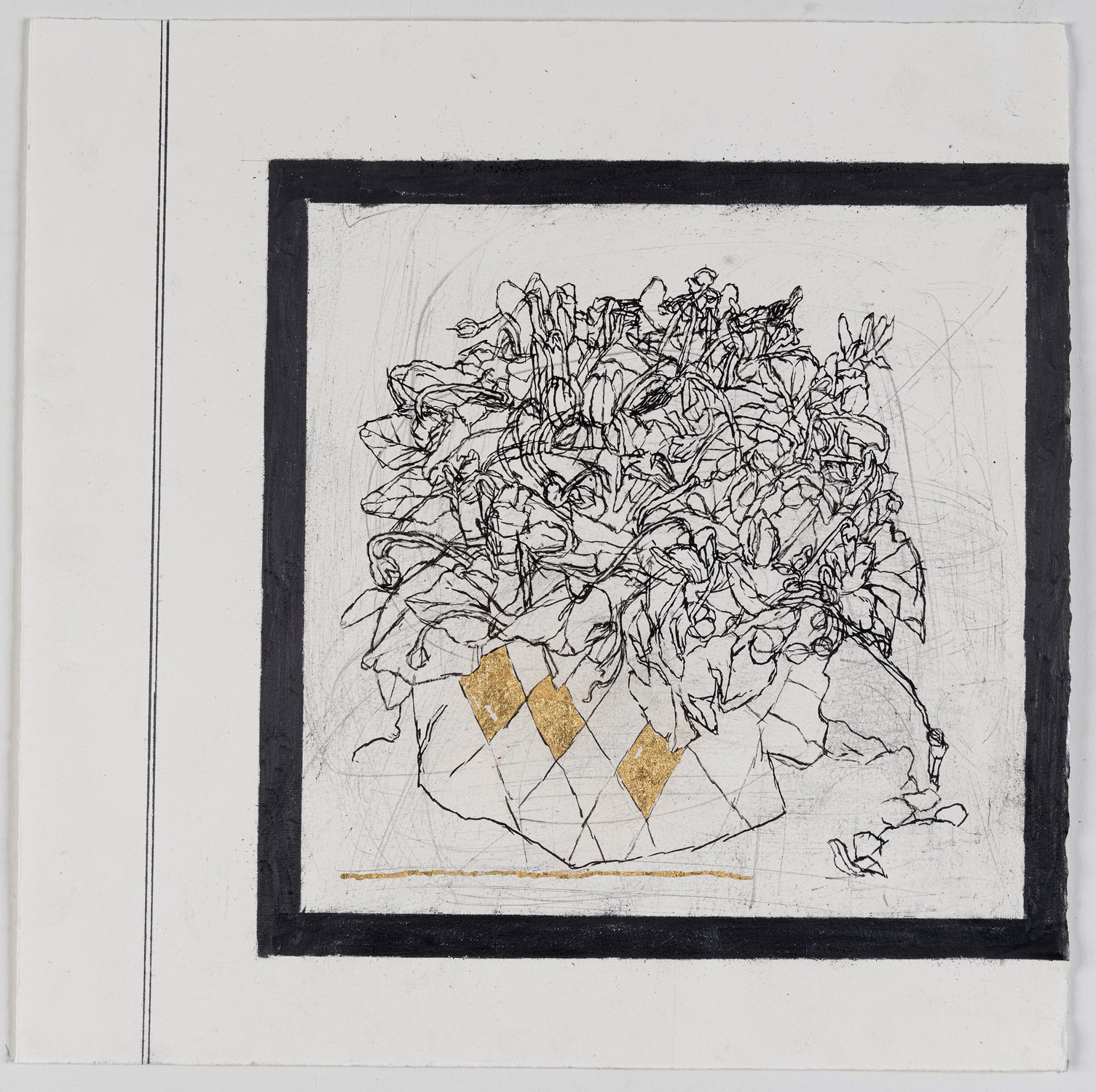 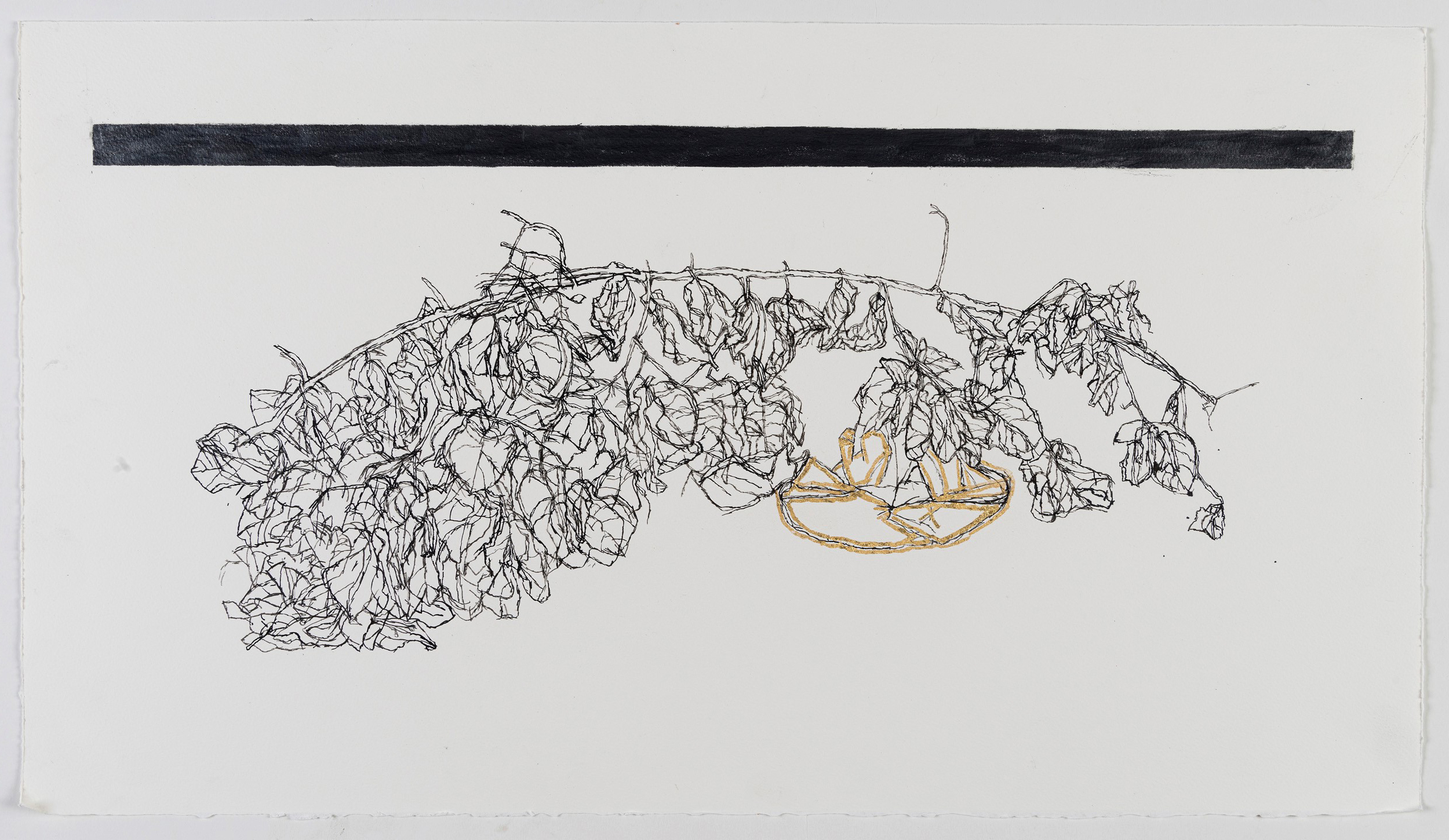 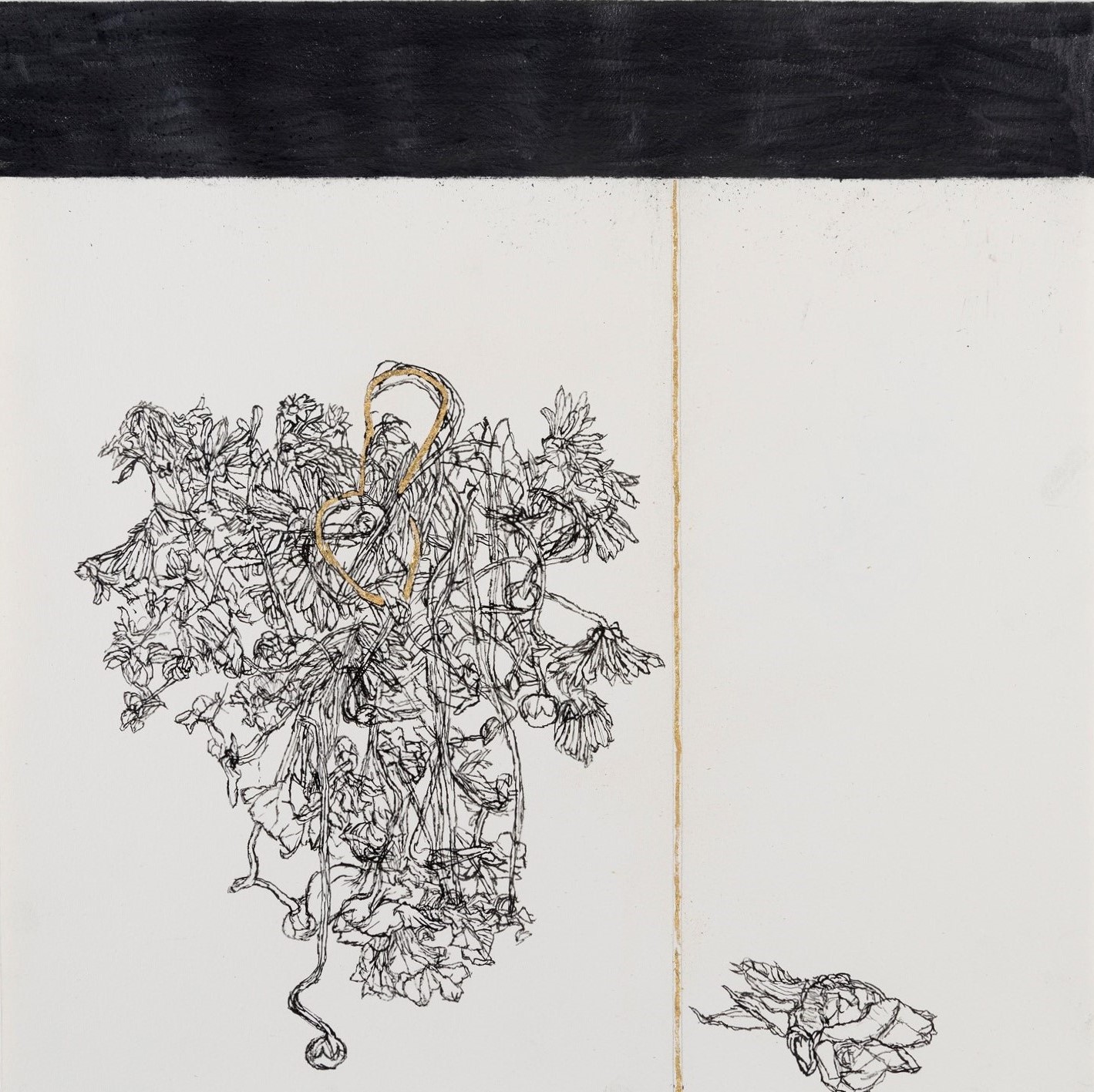 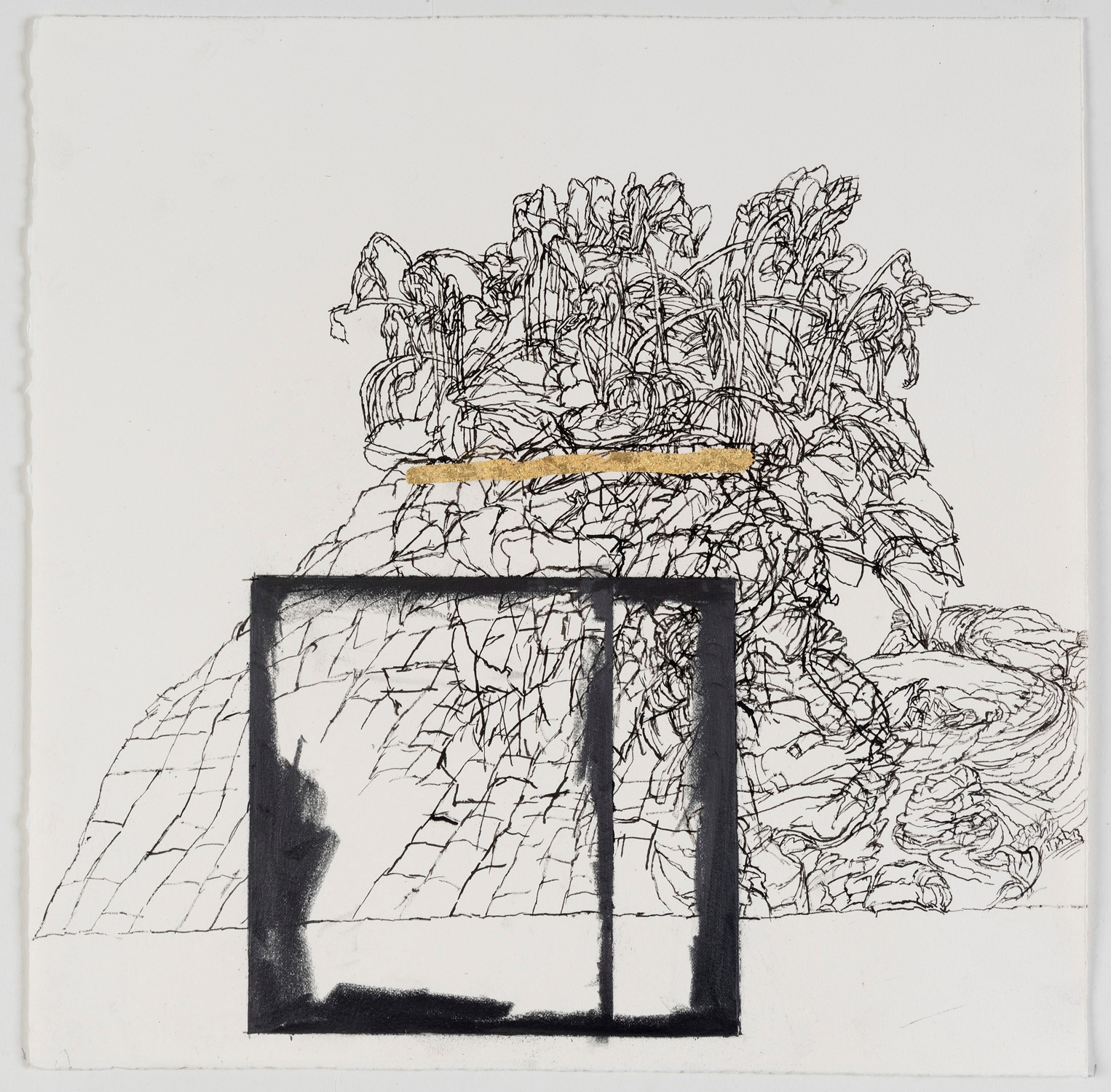 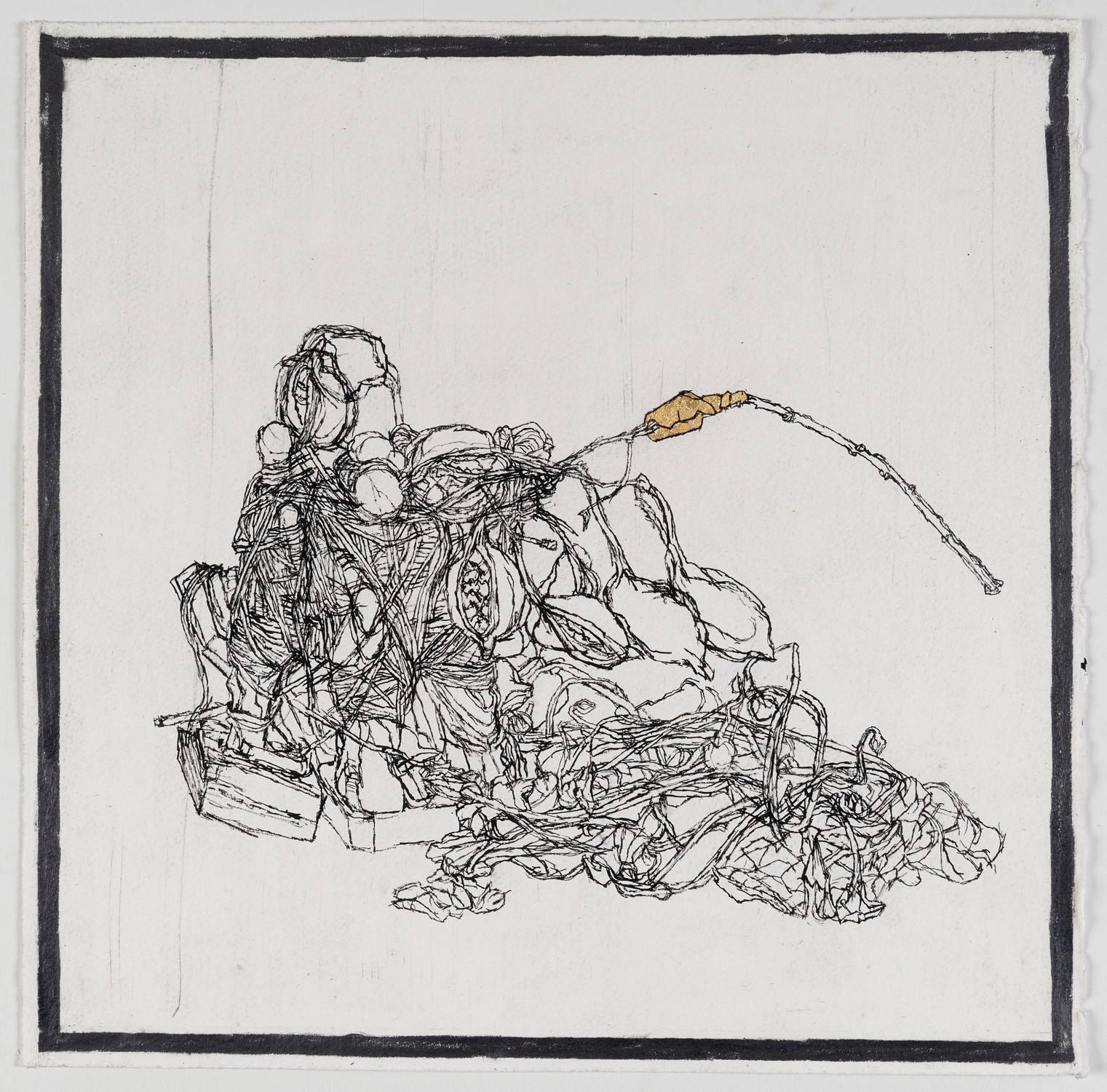 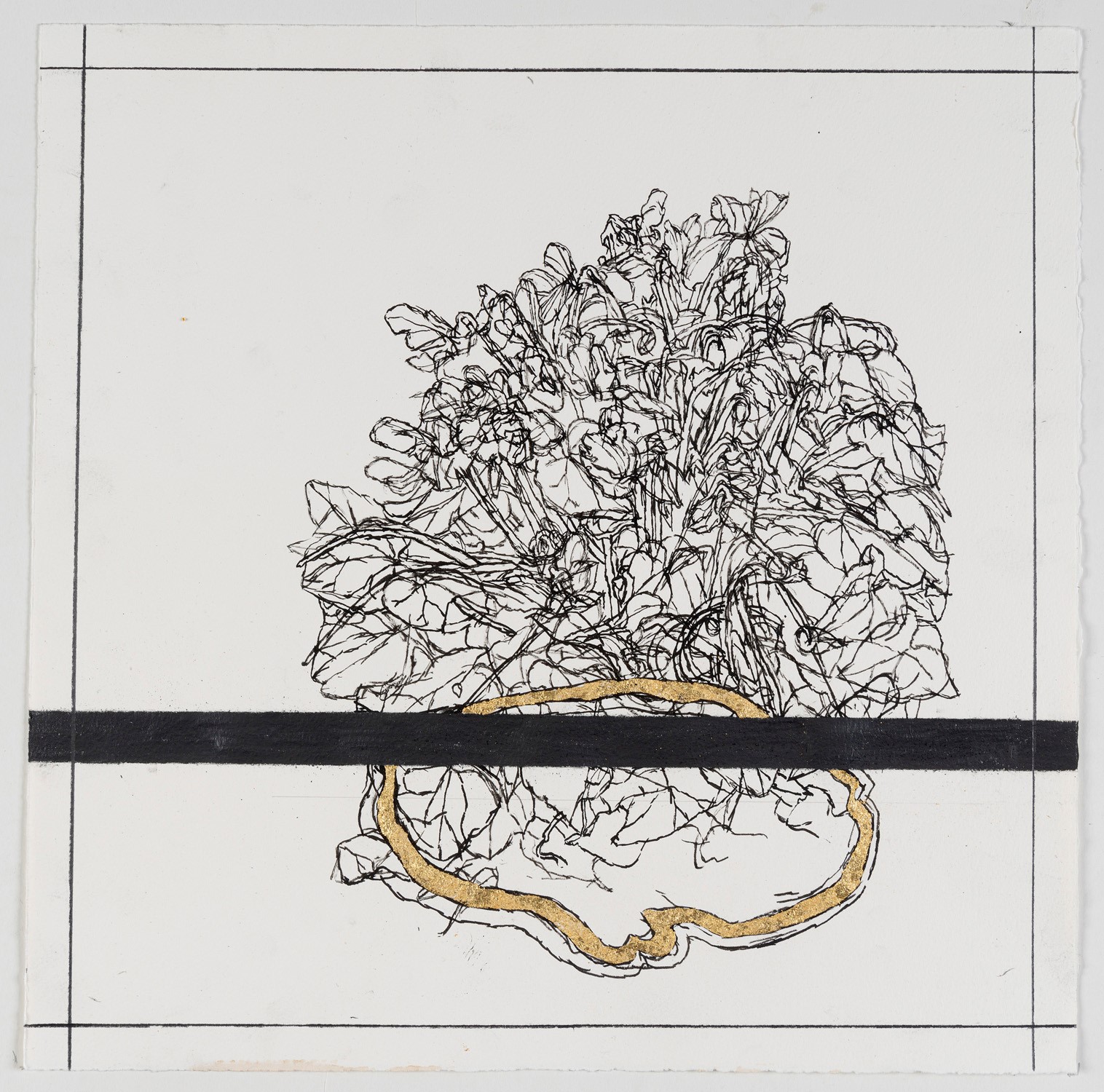 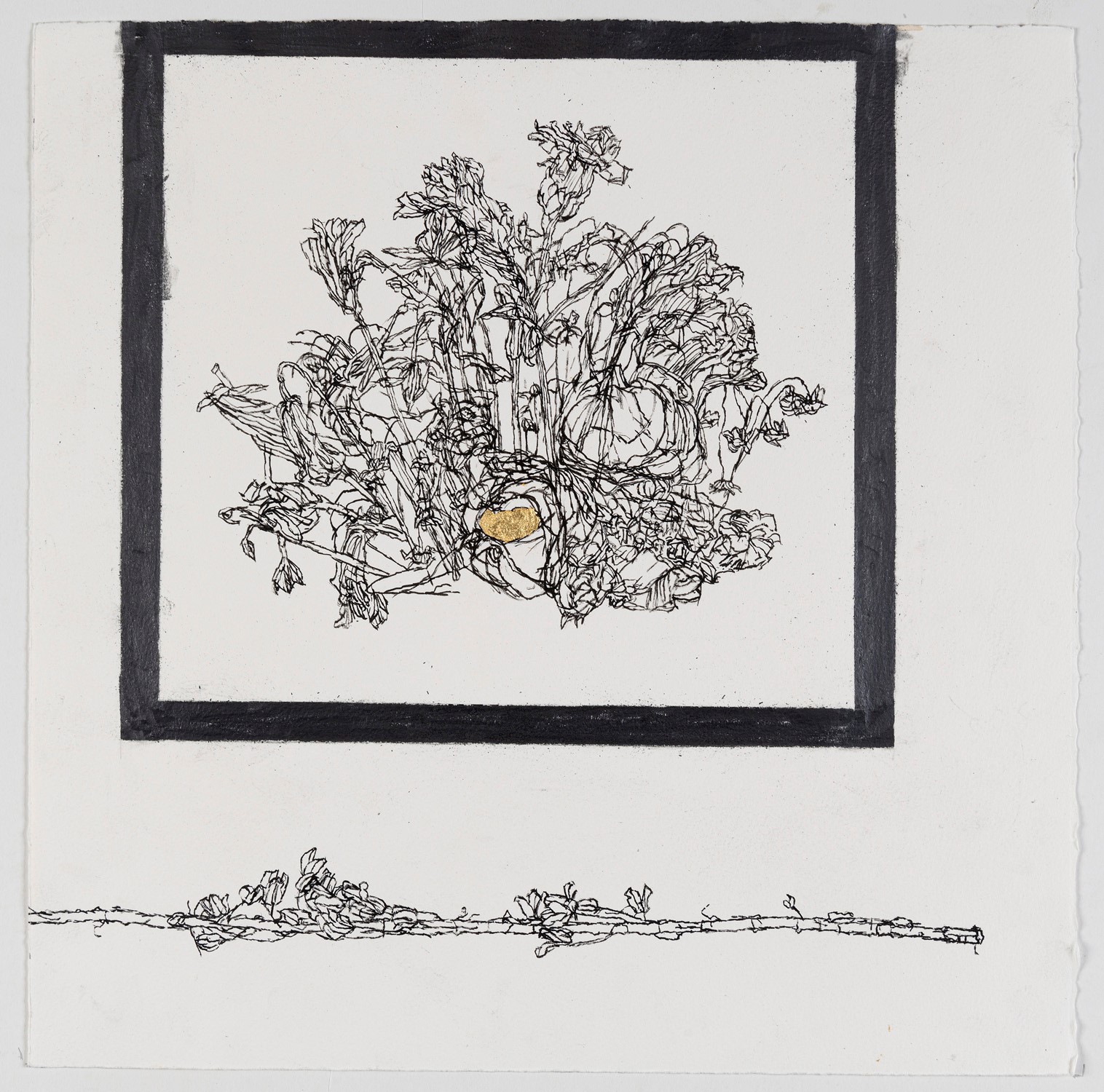 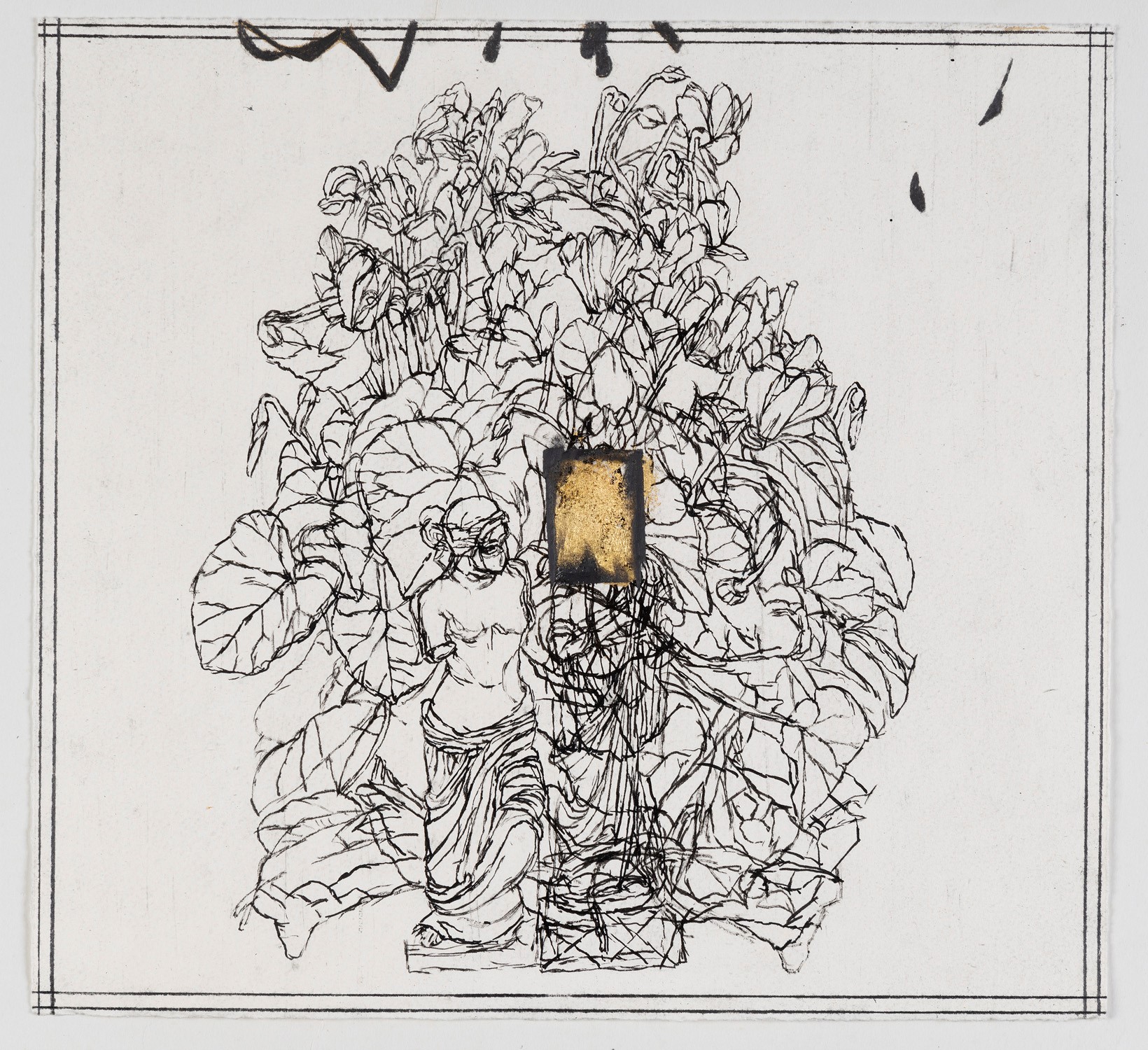 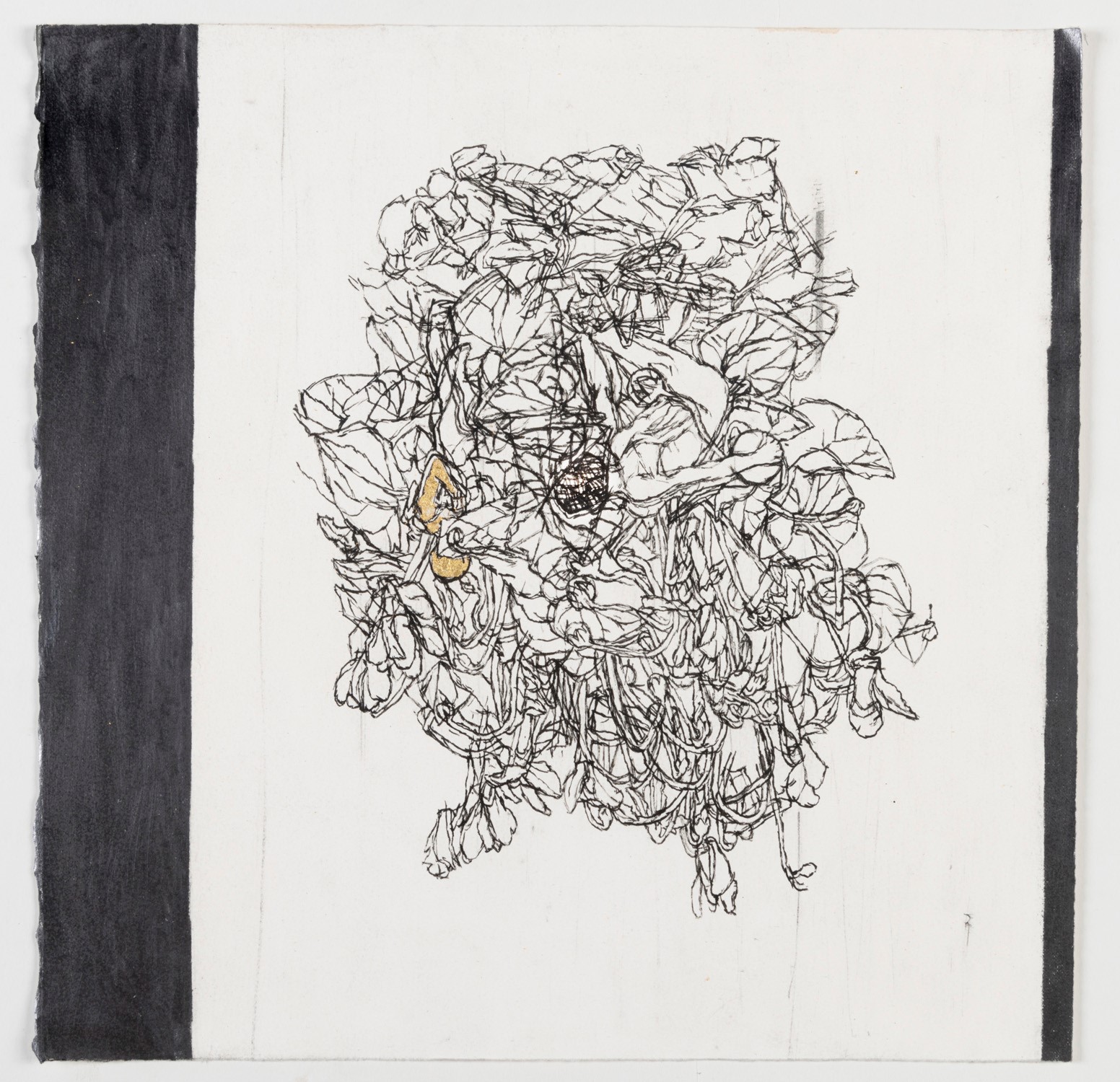 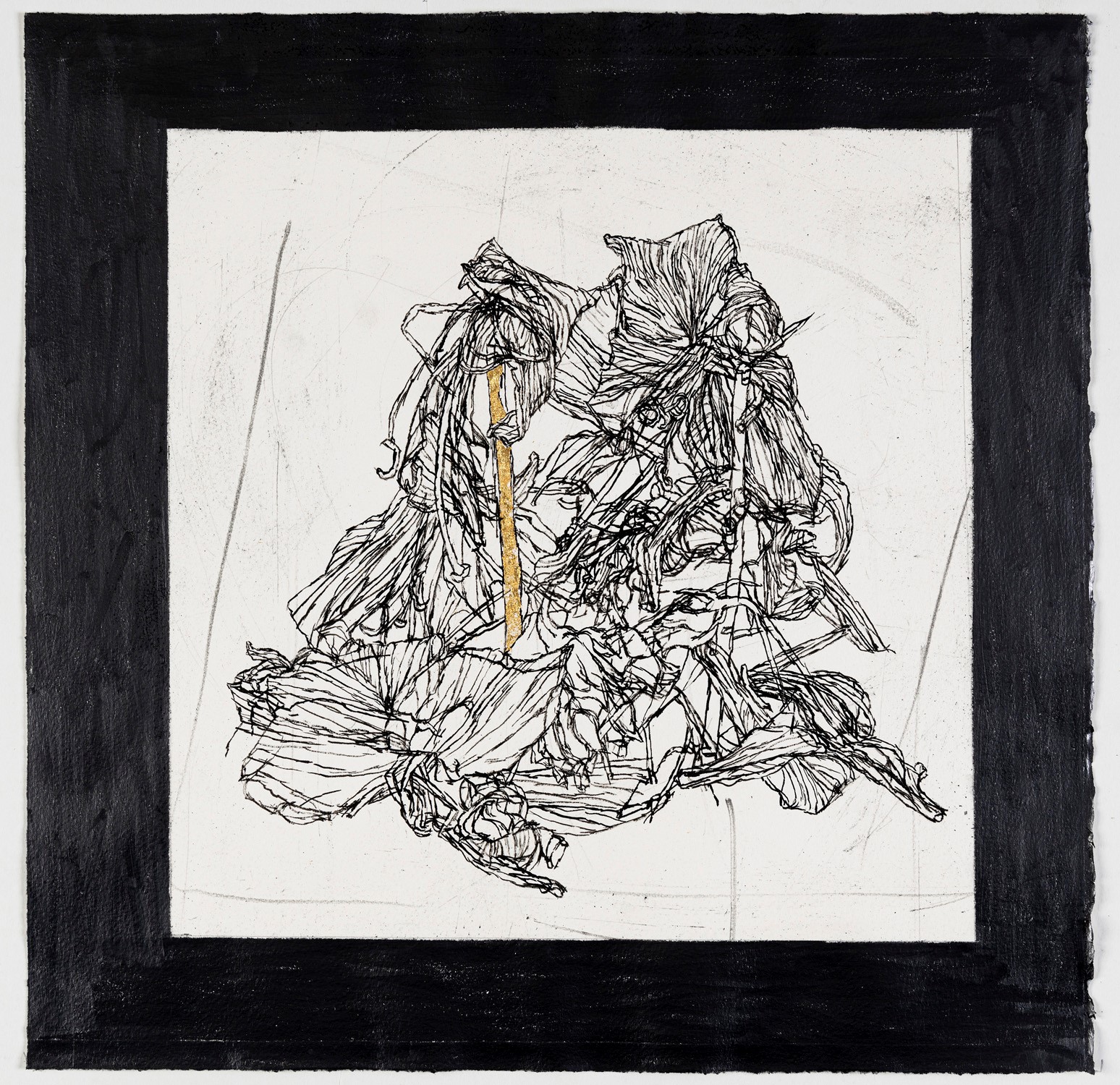 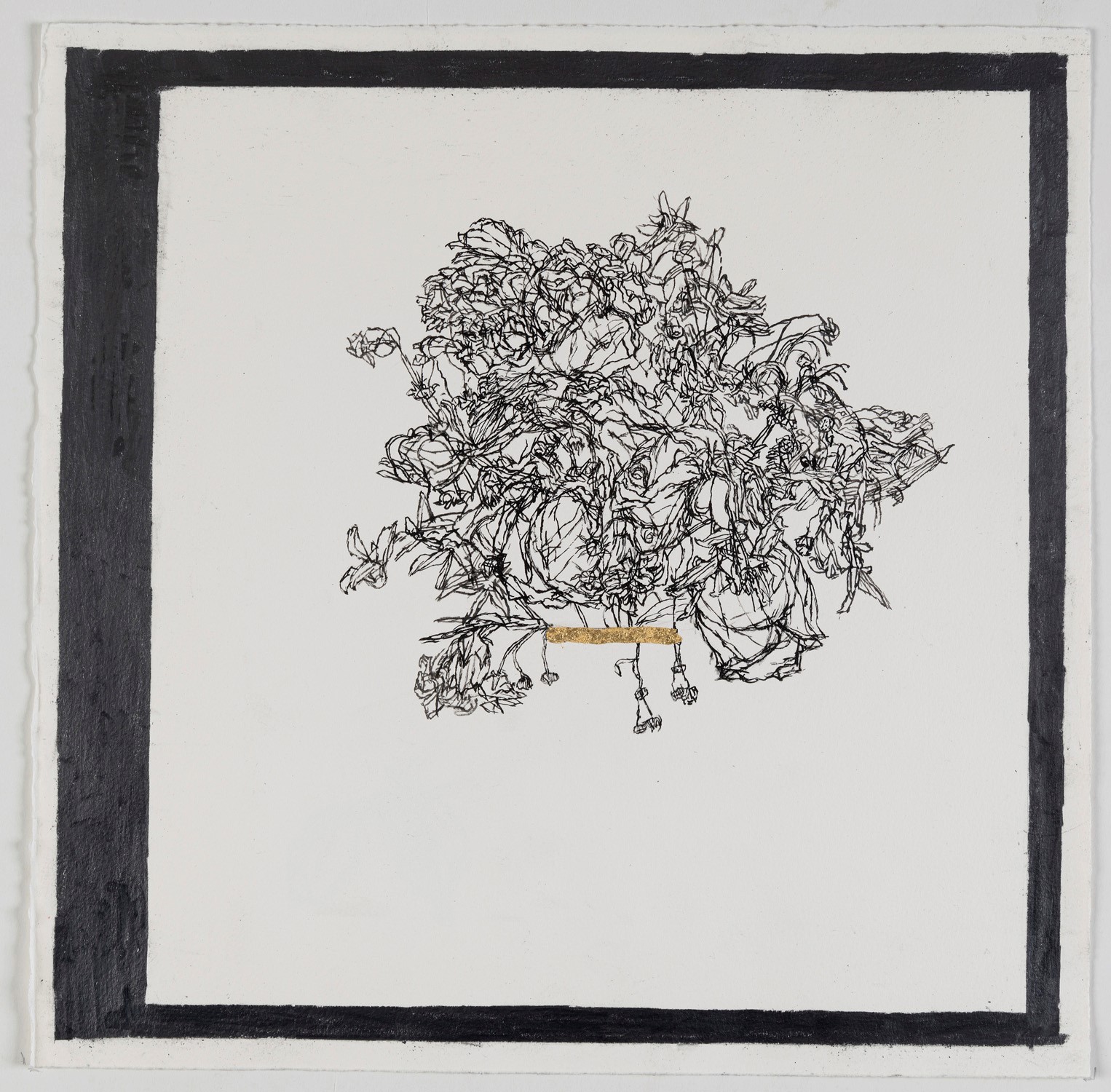 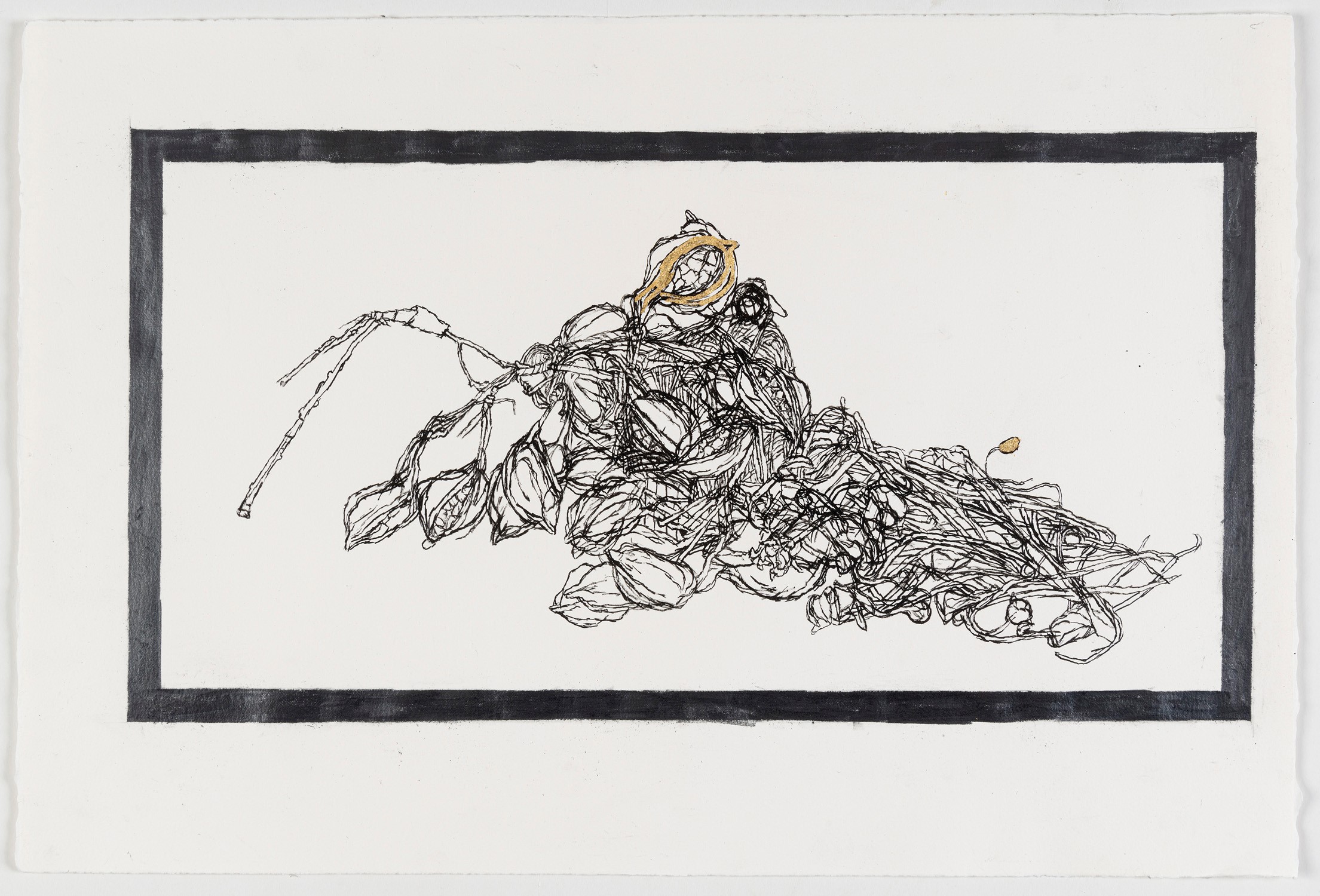 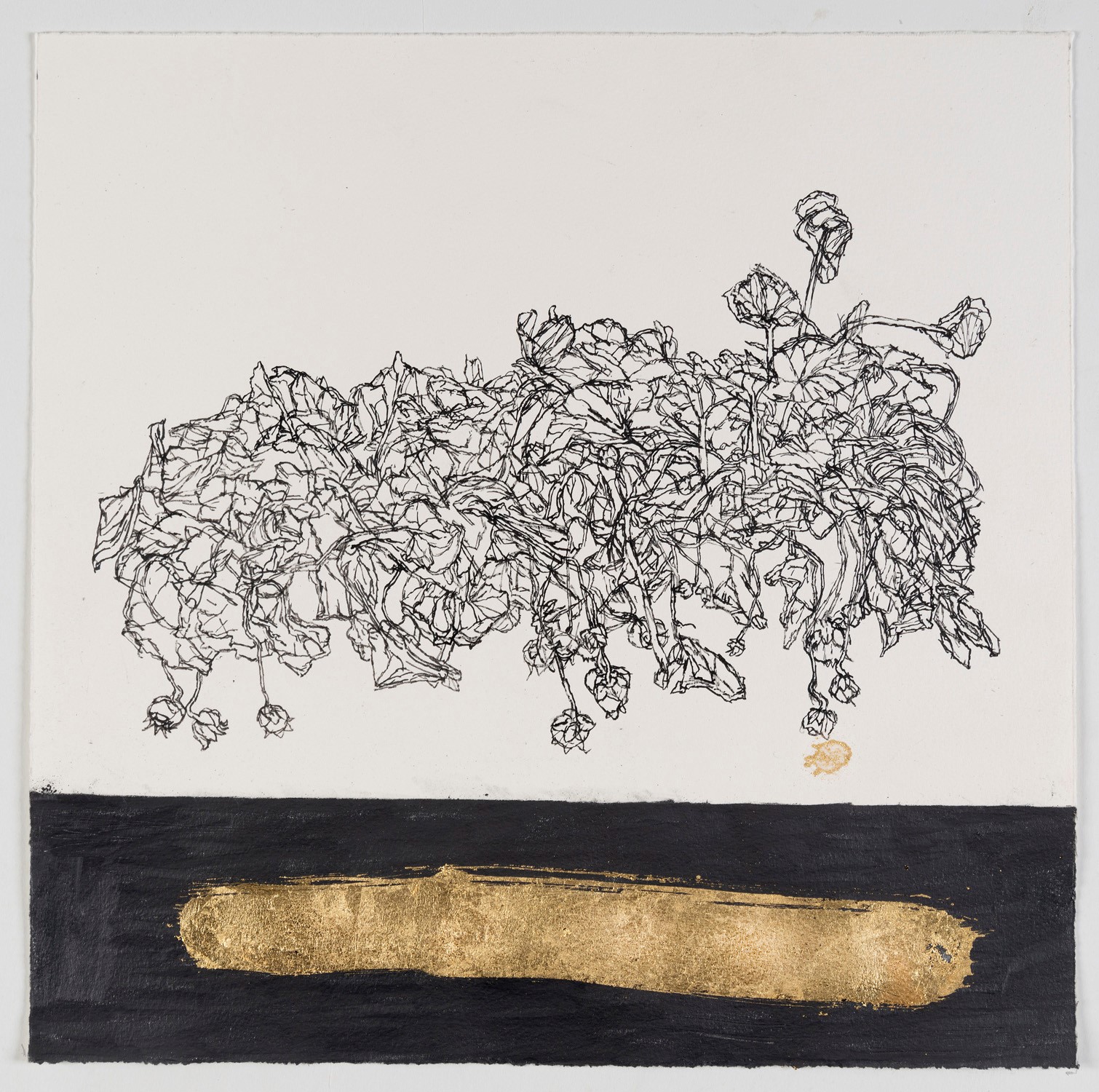 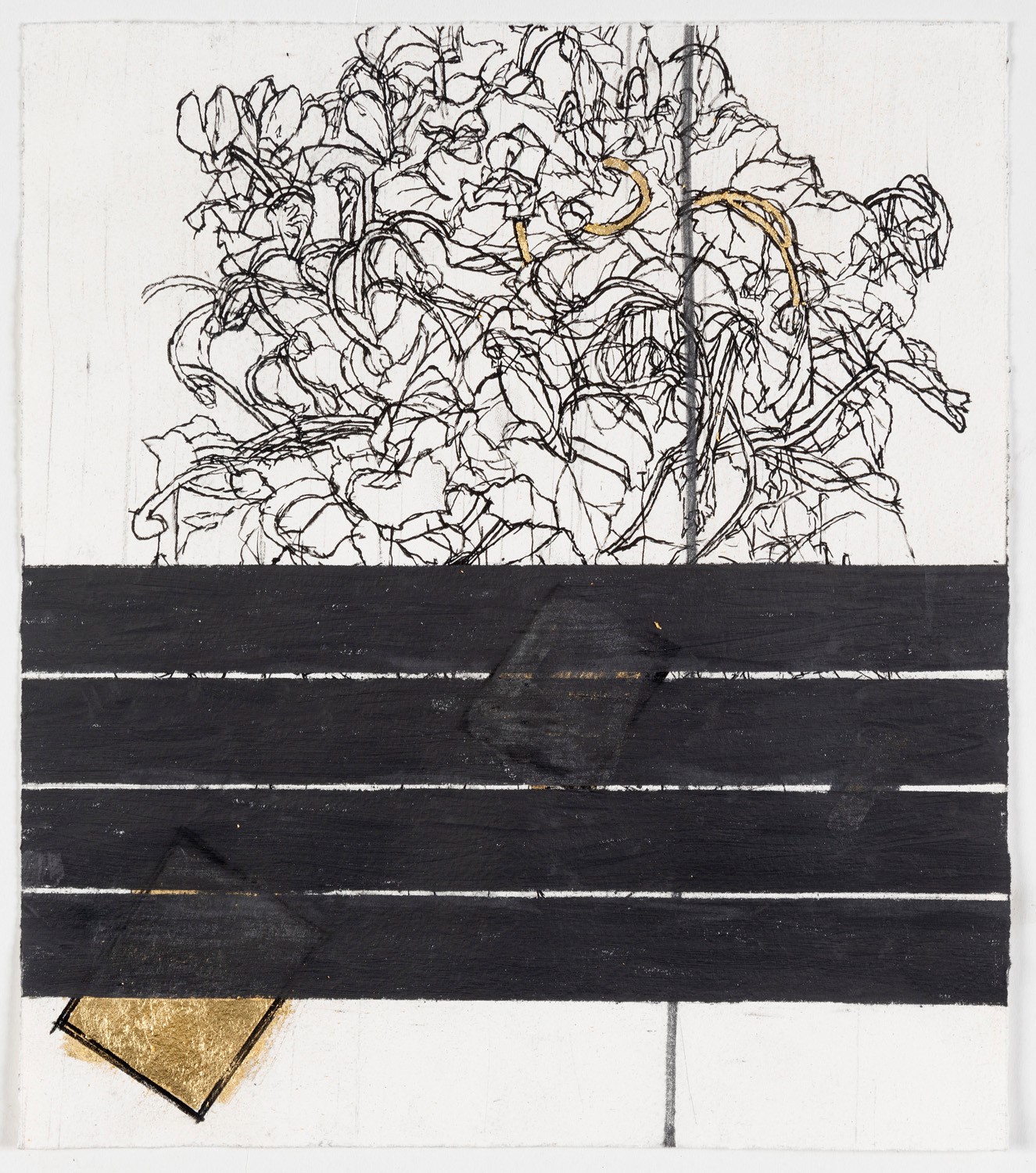 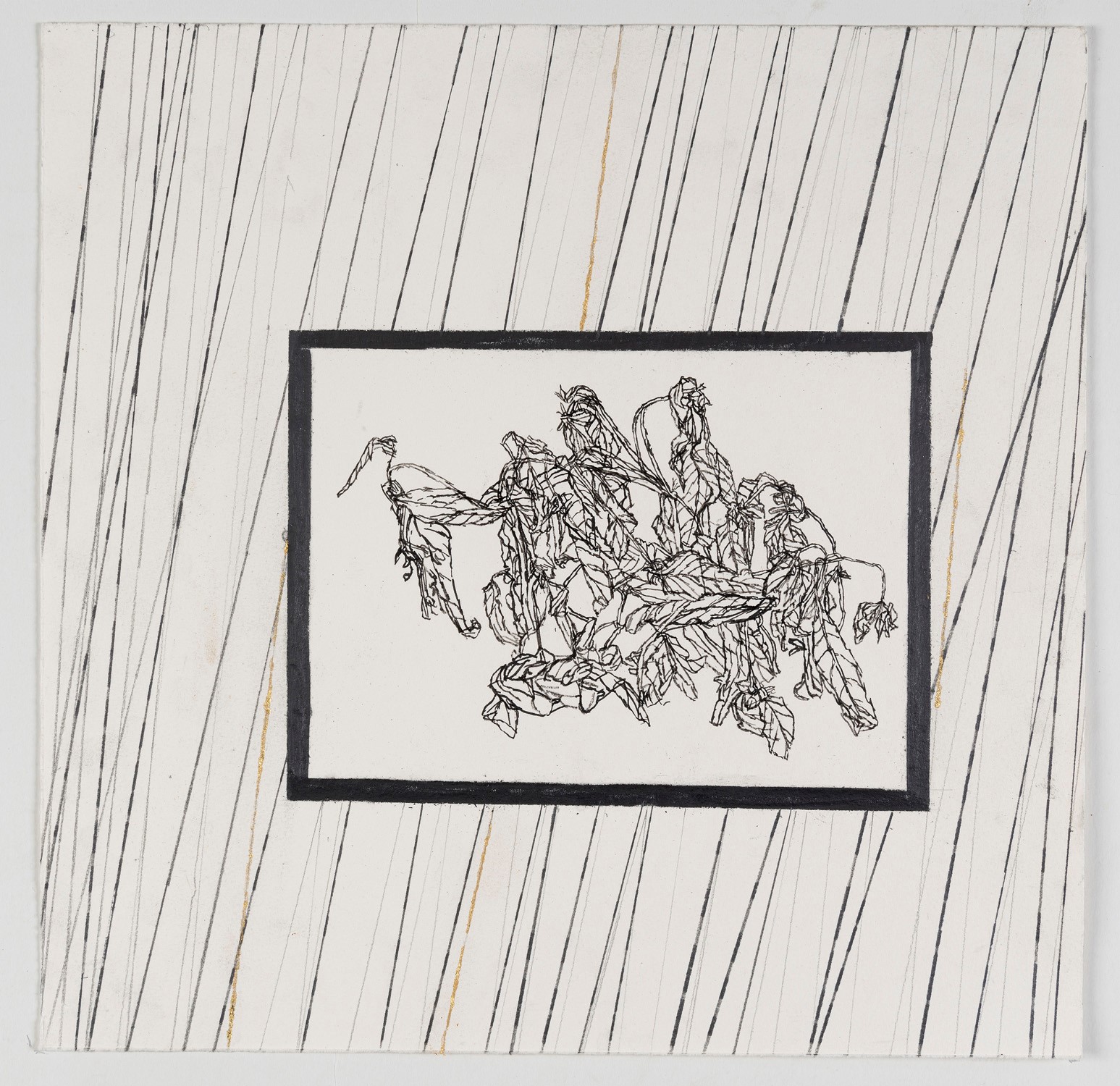 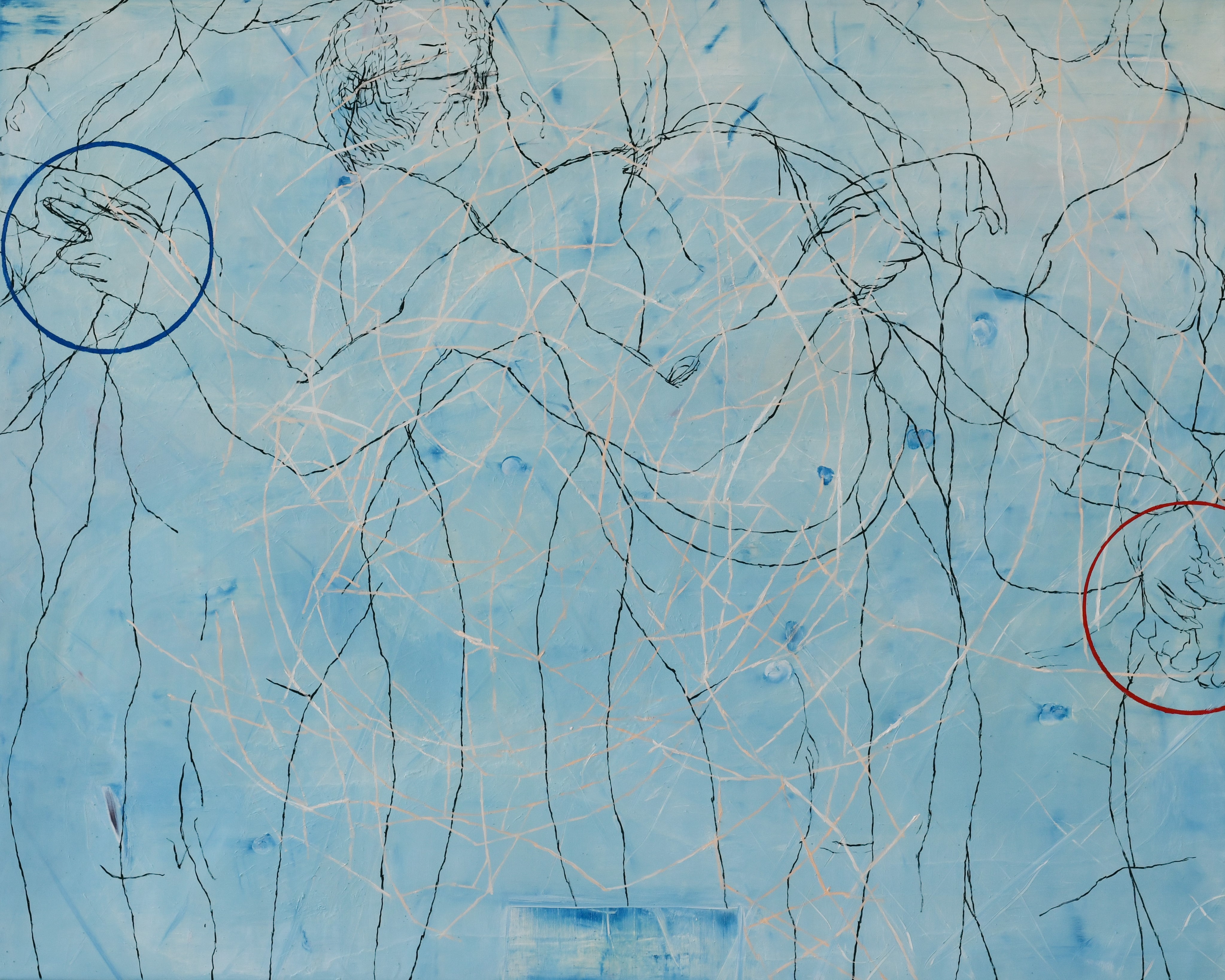 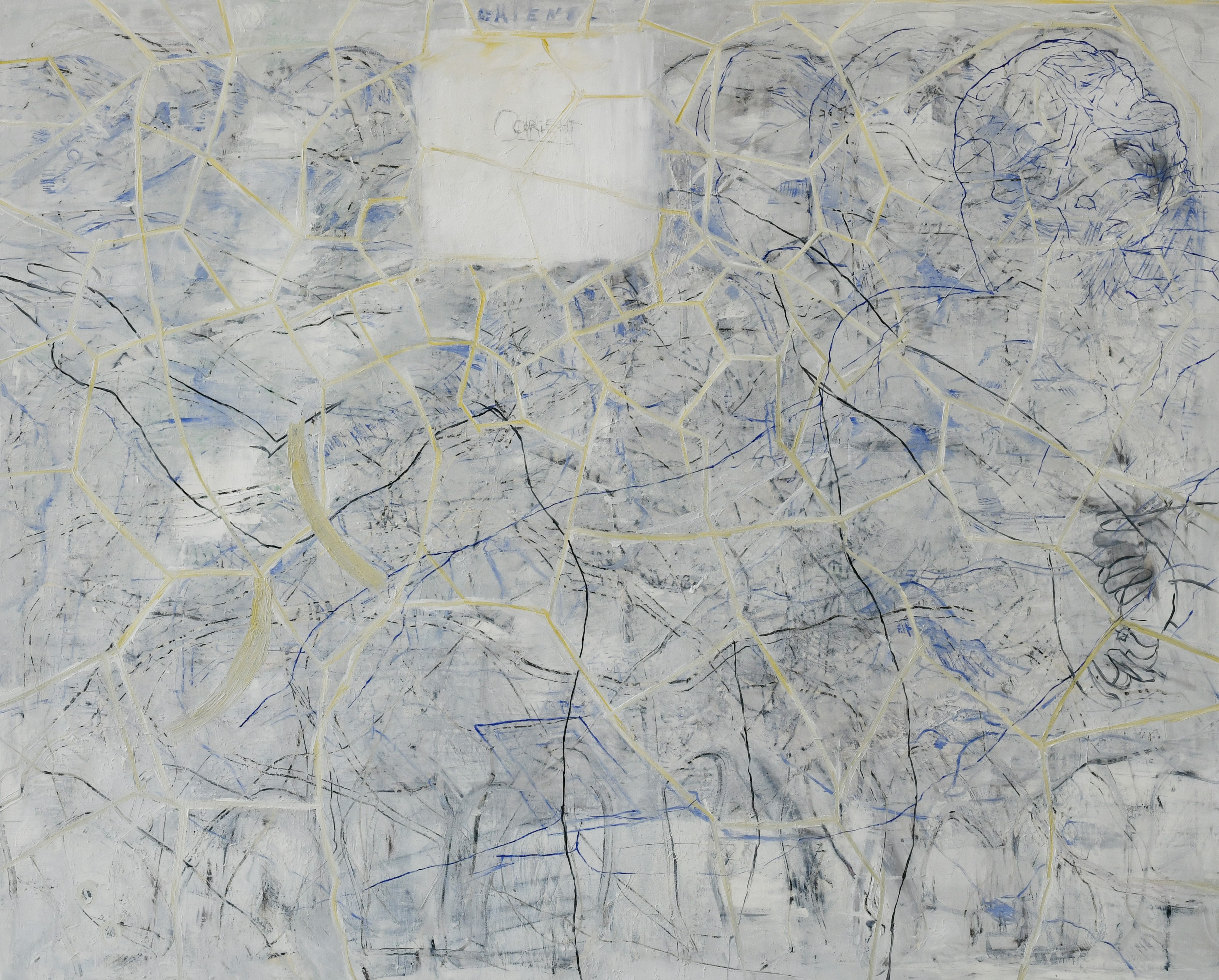 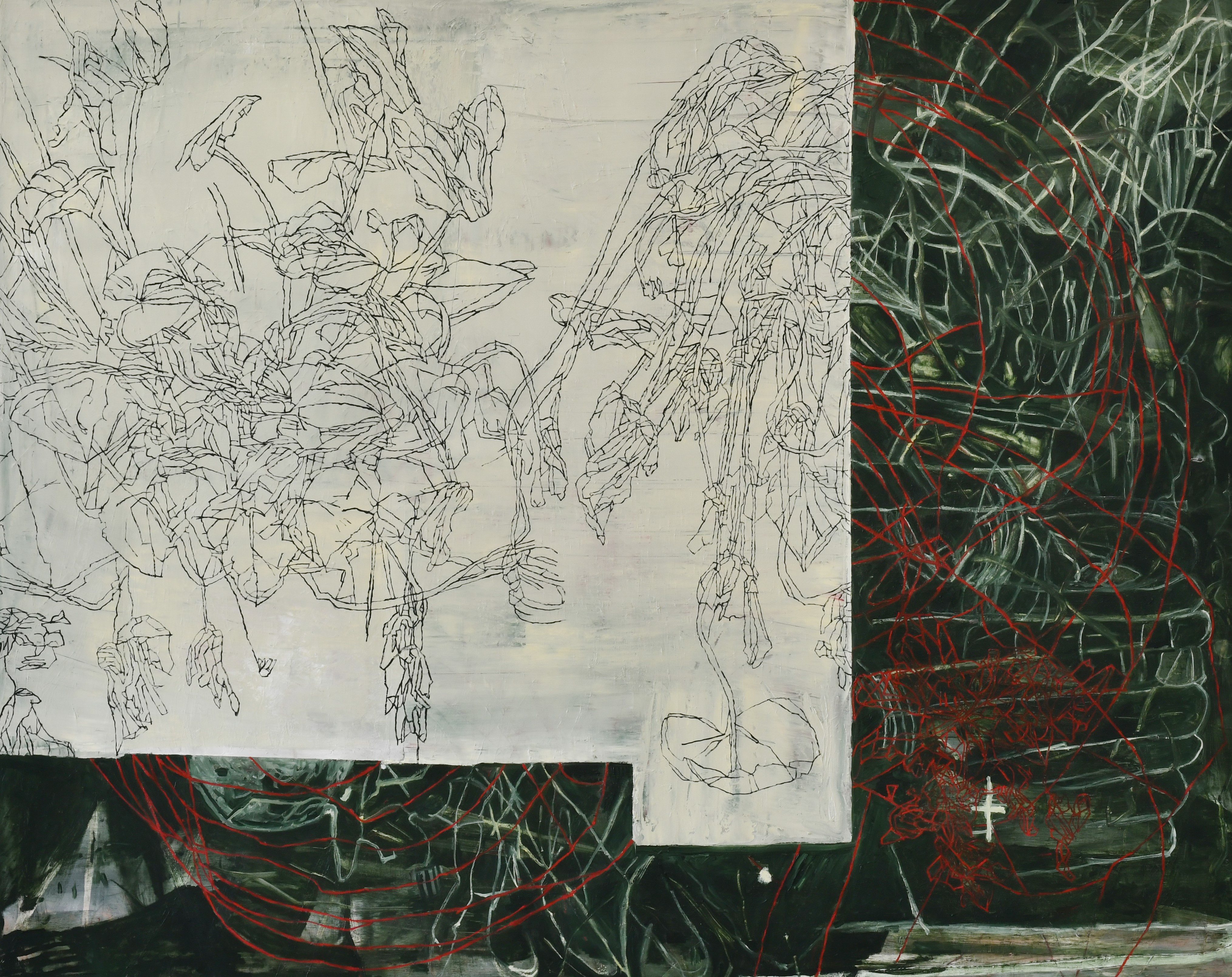