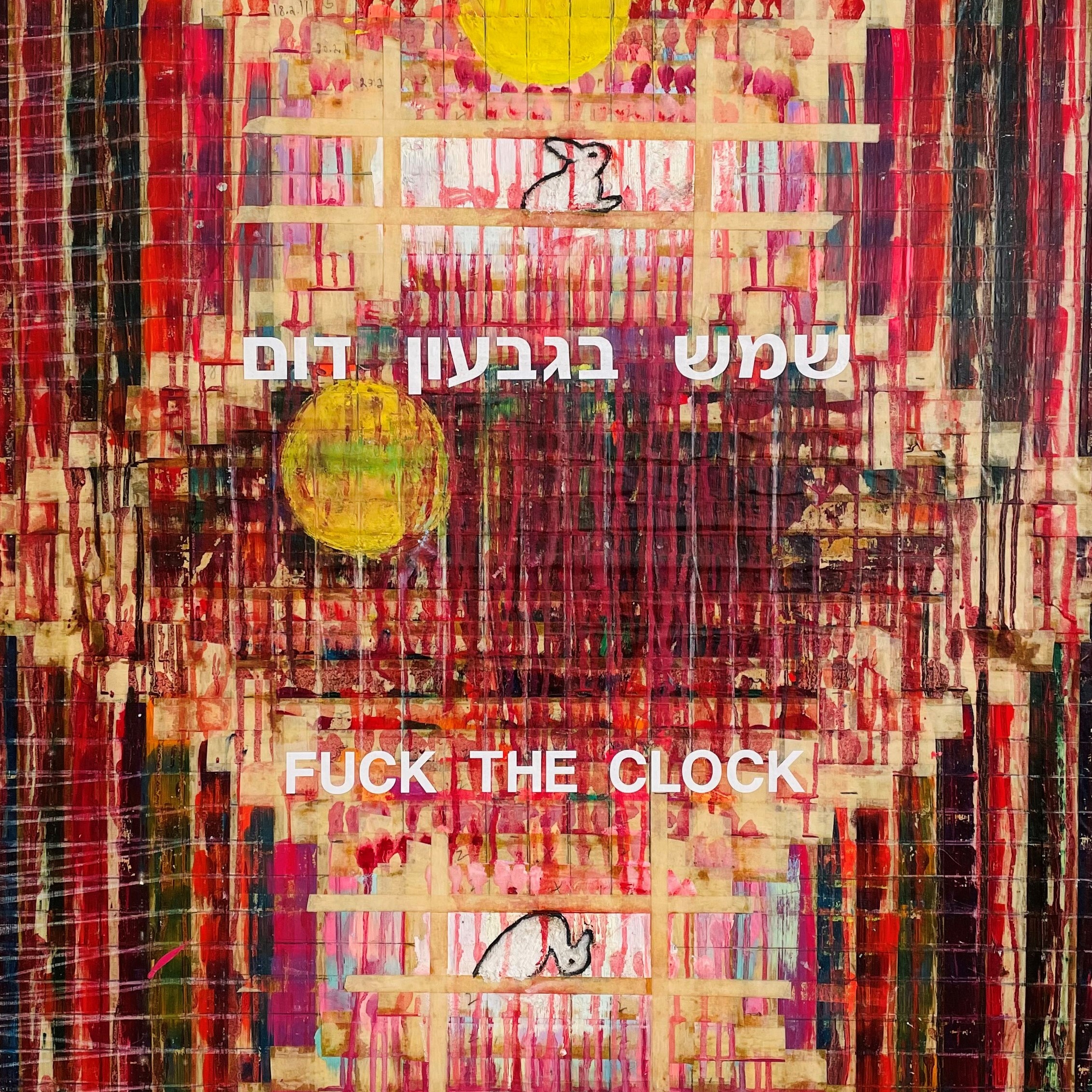 A leading Israeli artist, Israel Prize Laureate Michal Na'aman began her career as a conceptual artist, a prominent disciple of Raffi Lavie. Through enigmatic collages which addressed questions of identity, gender (Queen Lear, Johan the Prophetess), language, religion (e.g. copying the Book of Ecclesiastes, Jehovah Über Alles), and politics (The Eyes of the Nation), she constructed a unique, sophisticated language founded on formal and linguistic associations to generate a rich, critical experience. Over the years Na'aman developed her later style: a living painting transpiring under the dead skin of masking tape. The full power of this mellow style was evident in her pivotal solo exhibition "Legion" at Tel Aviv Museum of Art (1989), where her paint-bleeding, wounded canvases dressed in masking tape emerged as a prime example of painting that is a corpus, a body which is a treasure map, striving to be a treasure itself. Na'aman introduced painting whose basic act is concealment of the painted subject, transforming the concealing signifier into an object that awakens the gaze's passion for that which is intended to be invisible to it. 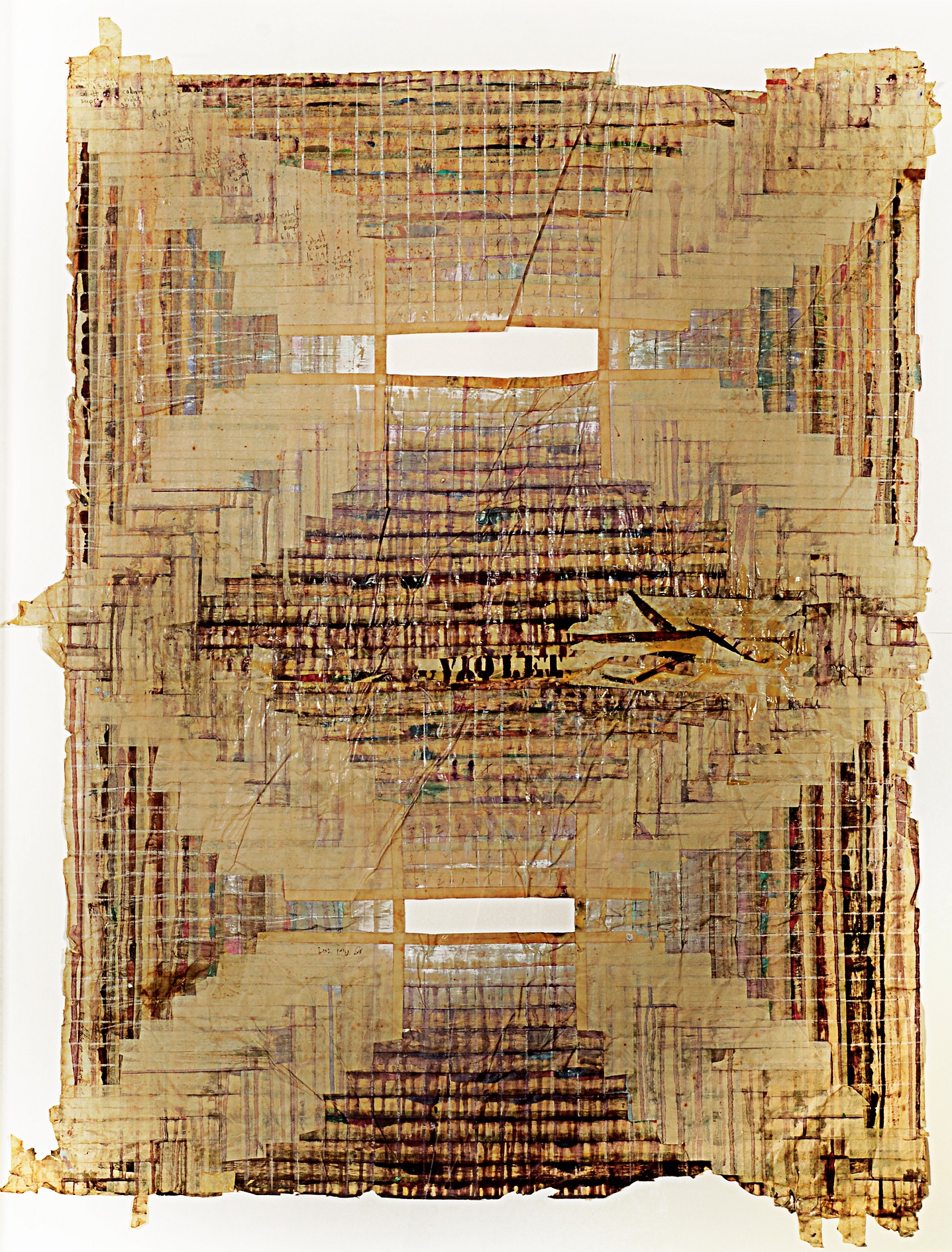 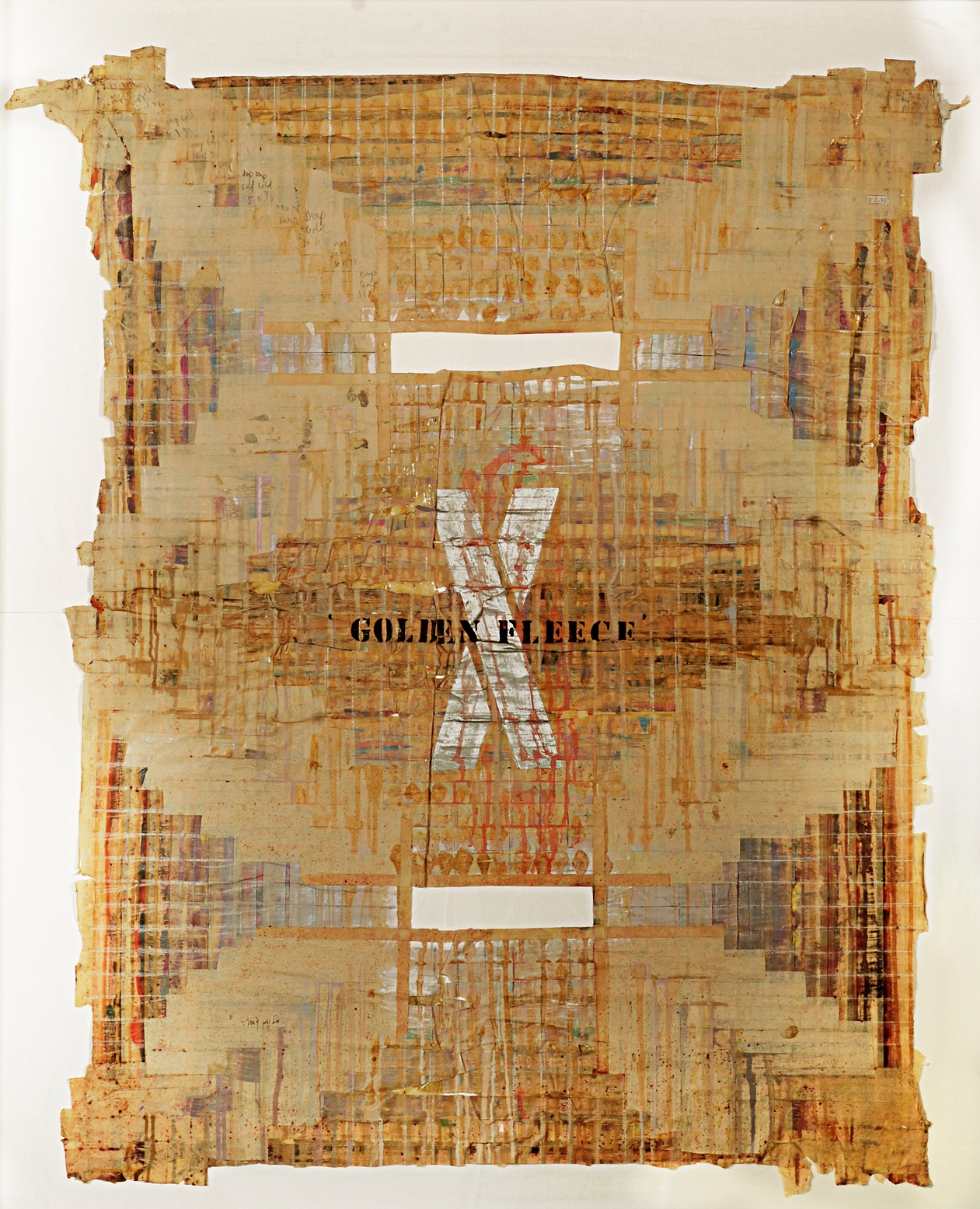 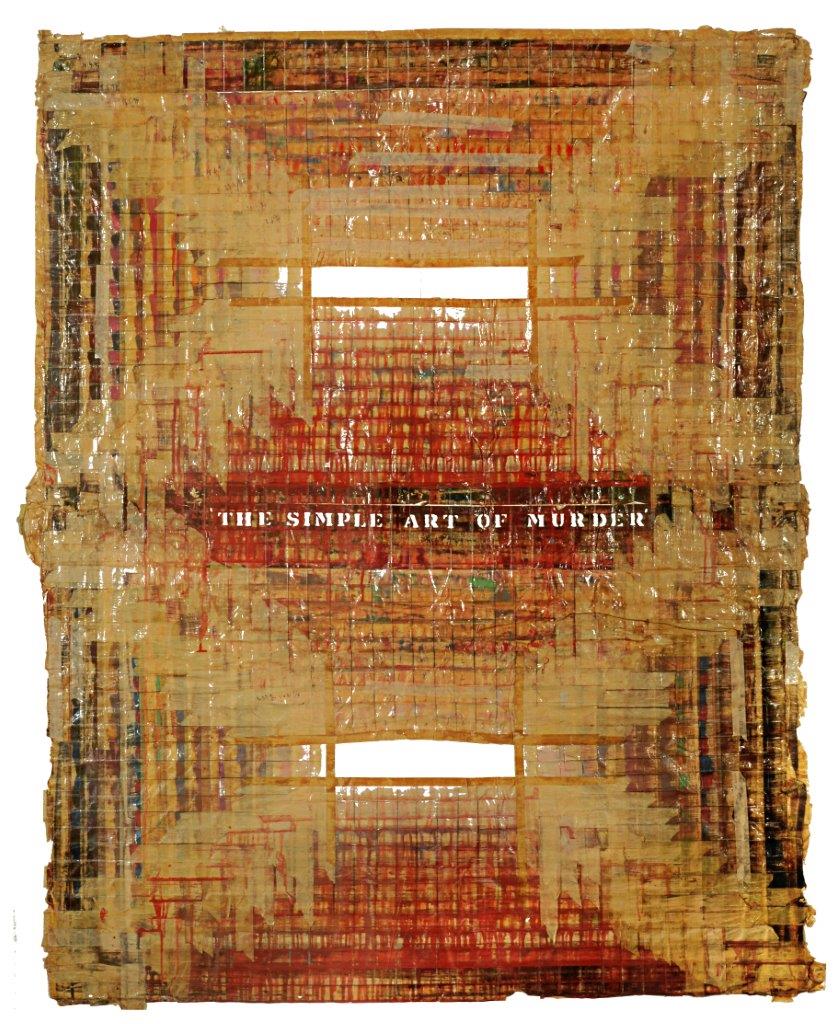 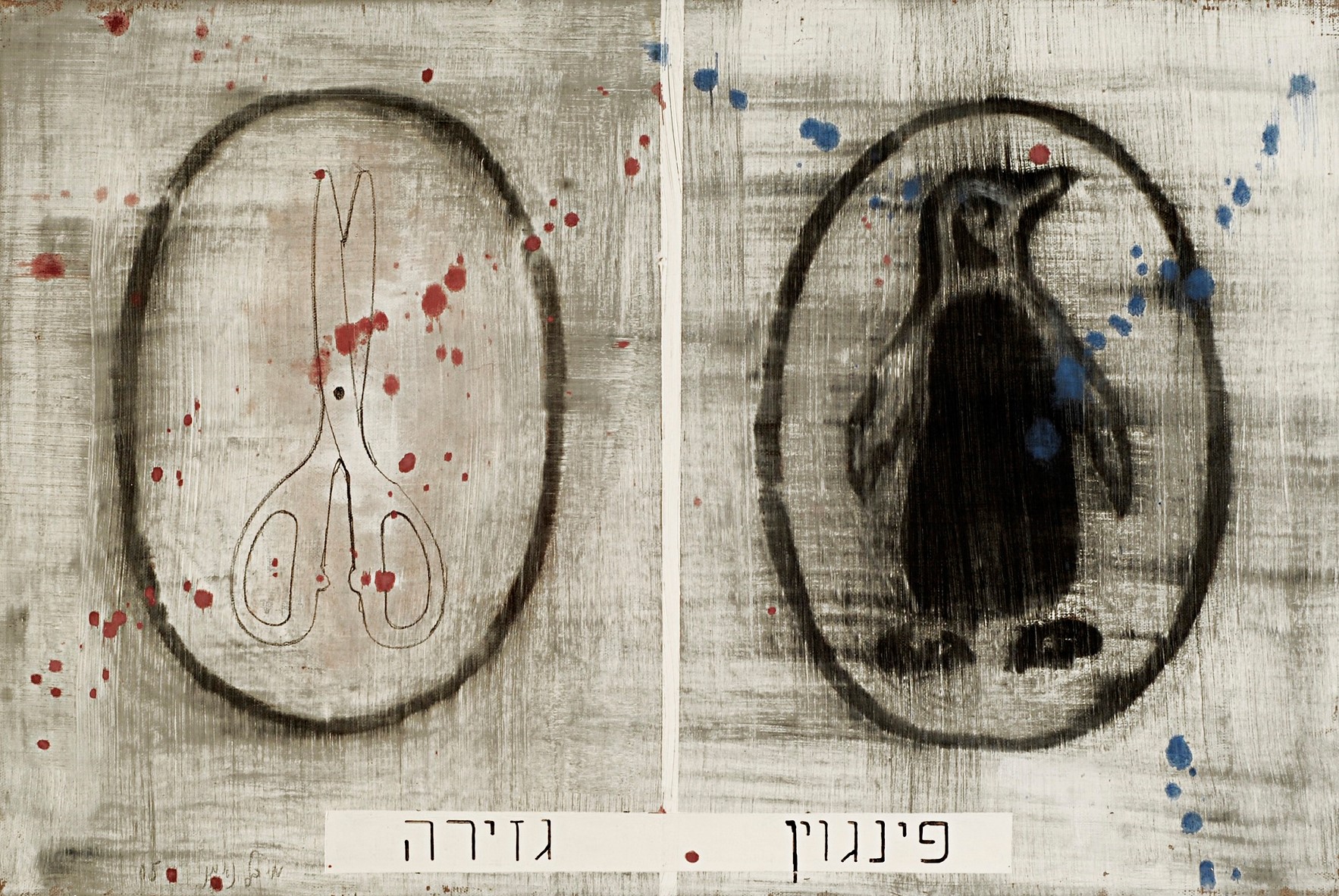 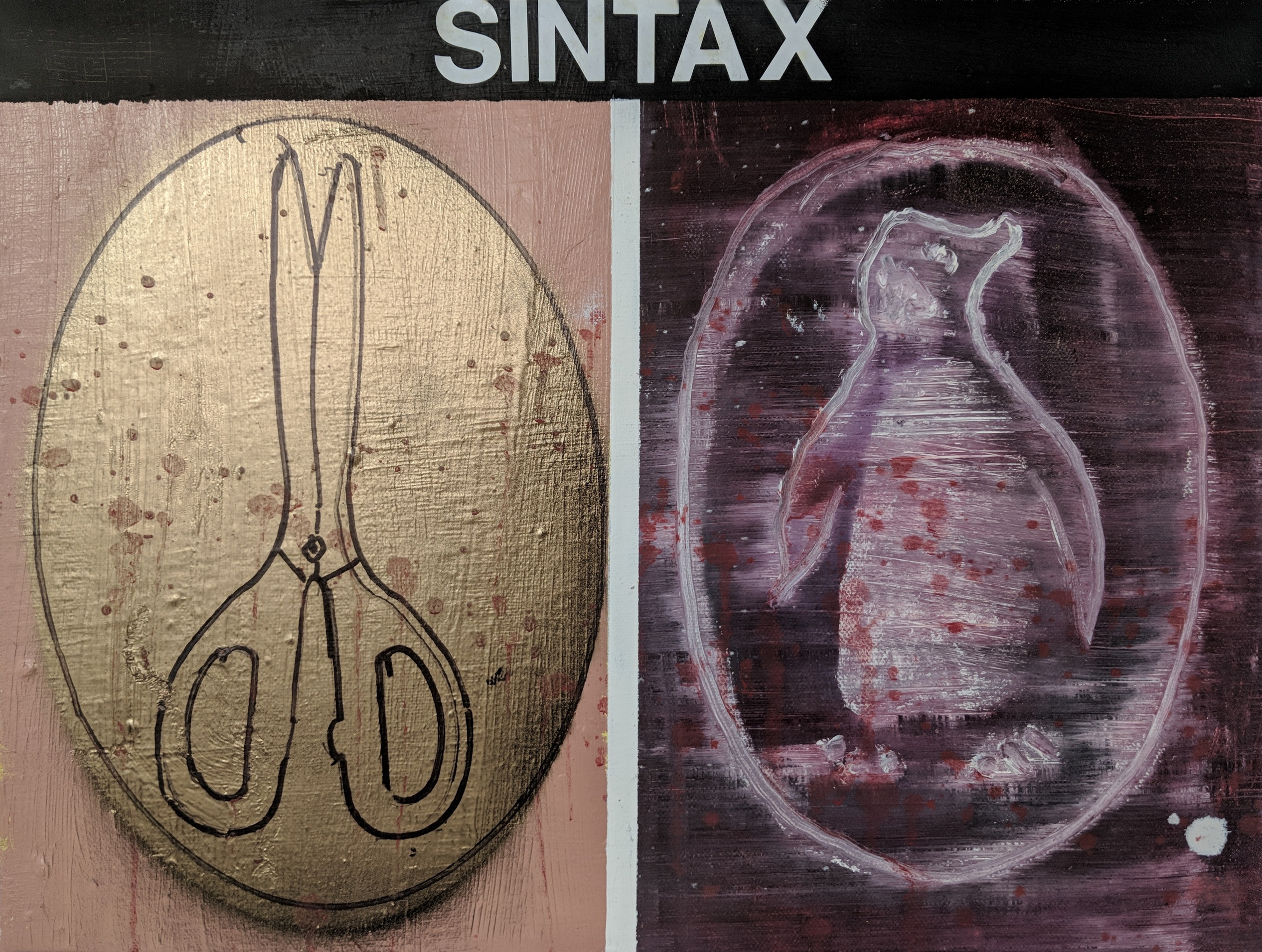