(HOT) FROM THE OVEN

Edo Bar-El’s work already spans two decades, but I feel that despite the family resemblance of the various works, some time in the nineteen-nineties a process began that came to fruition in his most recent productions. In order to describe this process, I must refer to the distinction made by Walter Benjamin between a “sign” (the term employed in the English translation I have used) and a “mark”. [1] Benjamin claimed that a “sign” can only exist against a background: it is its graphic line that gives the background its identity. The prime example, he said, was the mark of Cain. Thus, a sign is always a print or an imprint.

The “mark”, on the other hand, merges into its background. The background is its realm. The “mark” appears on living people, unlike the “sign” which appears on buildings or trees. Examples of the mark are Christ’s stigmata, blushing or turning pale, spots of leprosy, and of course birthmarks. The mark is something astonishing, for when it appears on people, it is associated with guilt (blushing) or purity and innocence (the stigmata). The mark coincides with the sign in one instance: in Belshazzar’s feast, where it appears on the wall as an omen of guilt and impending doom, an apparition that emerges out of nothing.

Returning to the subject of Bar-El’s development, one can perceive his early work as coming under the sign, in his drawings of machine parts and tools against a background, and above all in his well-known series of street signs, with their orderly lines that seem to follow a law, “dominated” by his language of signs.

In his later works, and I am referring mainly to his series of oven doors, [2] one finds a different “logic”: staining and the eruption of the stain. When one observes these doors and windows that Bar-El drags into the studio, they seem to blush and turn pale, exposing freckles and birthmarks. One may perceive the stains in these works as something emanating from within the oven – as heat, singeing, overcooking. One could say that in place of his earlier domination of the street signs and elimination of their inscriptions with his marks of erasure, a “dynamic” loss of control has now been generated, reaching the very point of dissolution, a sort of attack on the development of eye-hand contact, abandoning this co-ordination and giving way to something close to the loss of self-possession such as blushing. It is something that “slipped out of me”, that happened despite myself. What we have here is an impulse and an eruption that endow the ostensibly familiar strategies of abstraction with a new, a different power. This inner excitement whereby something builds up, emerges and stains is not unrelated to the emotional cycle of guilt, shame and purification. Such is the surrender to the involuntary, to that which has slipped out, emerged and broken forth.

[1] Zeichen (sign) and Mal (mark) in the German original – a play on words missing in the English translation.

[2] The oven, and especially the door closing it in, is an object full to bursting-point. 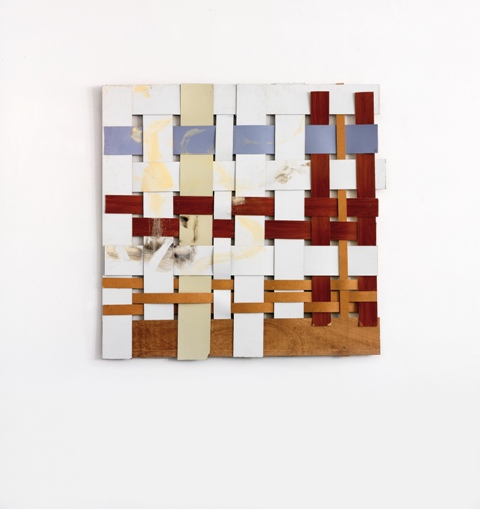 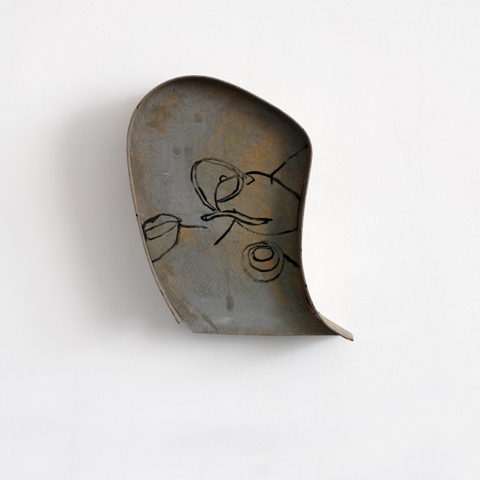 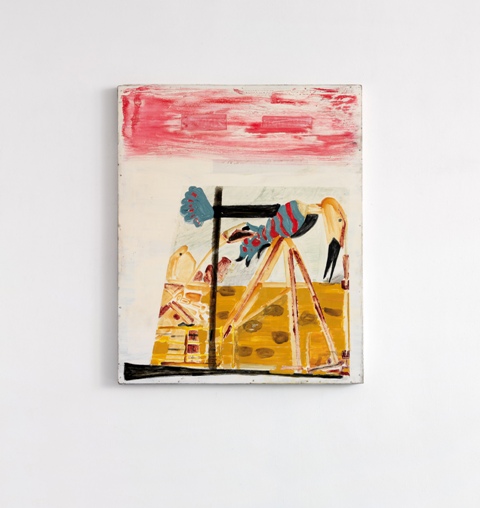 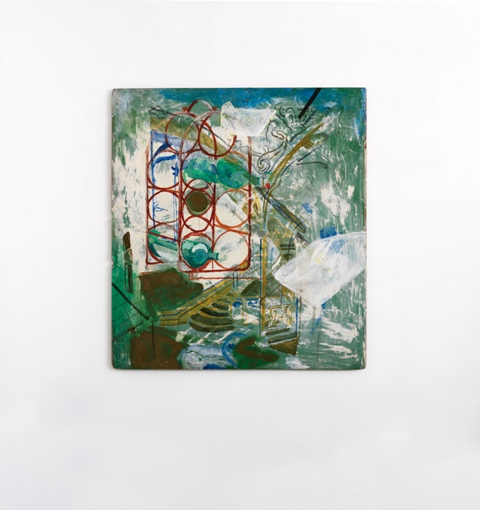 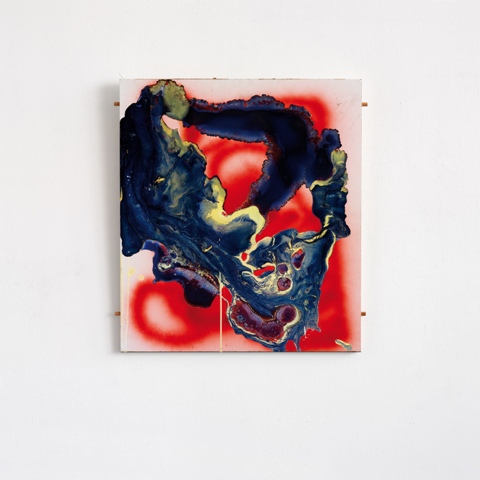 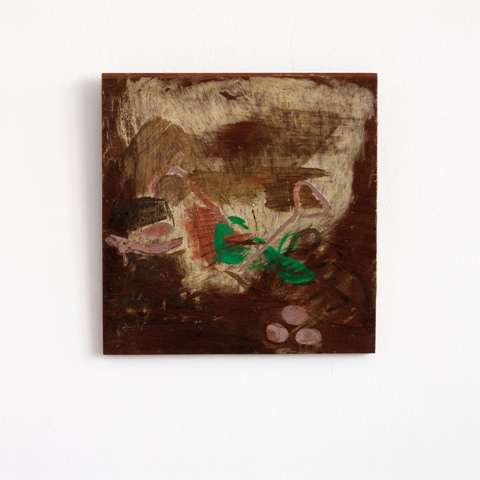 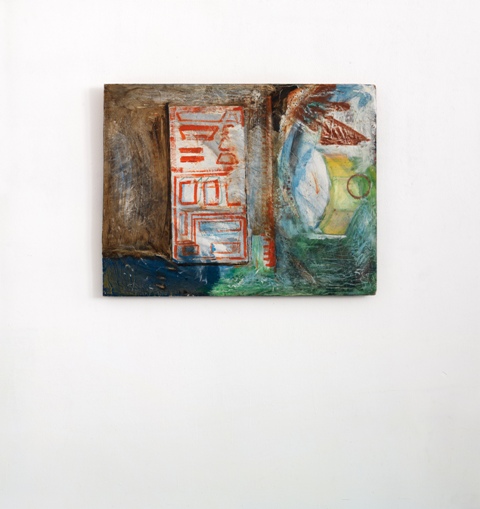 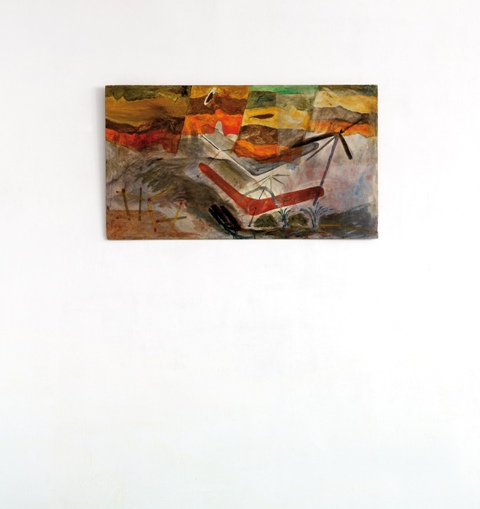 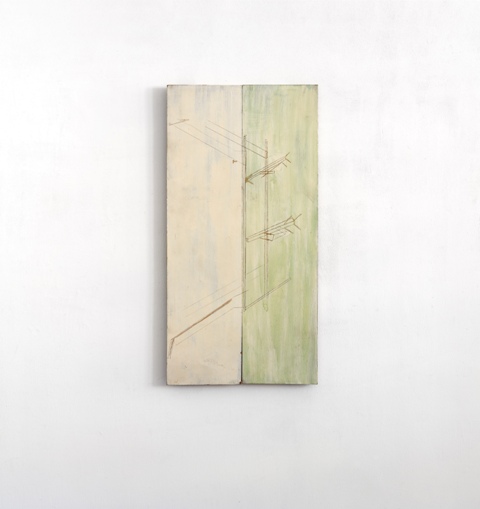 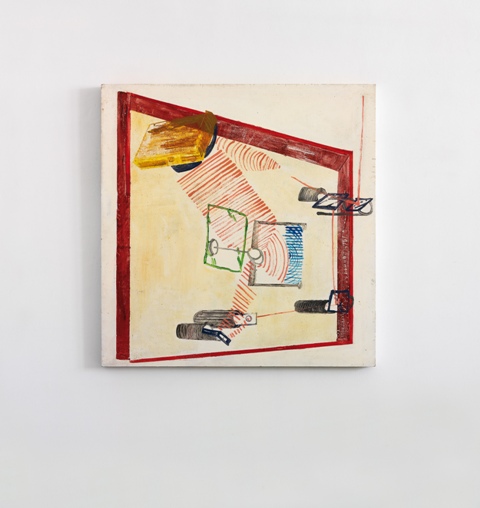 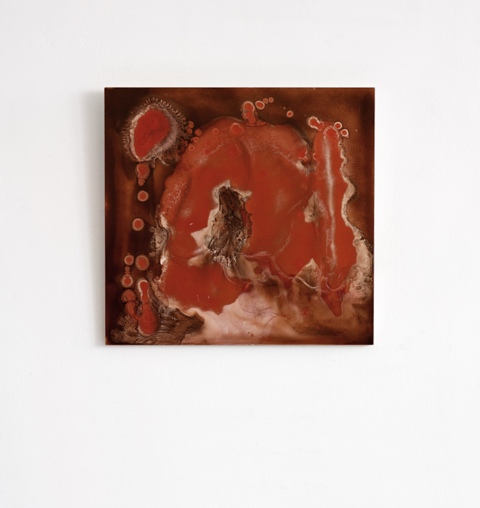 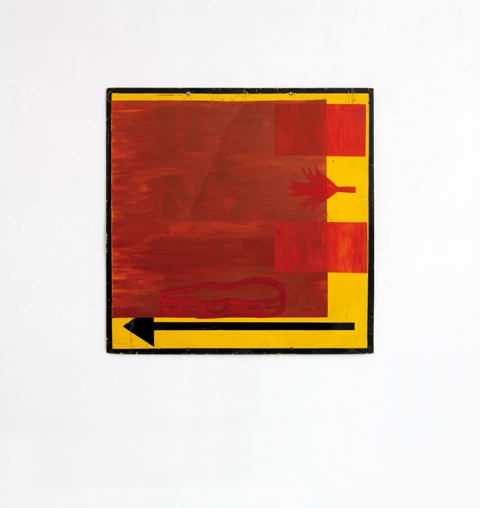 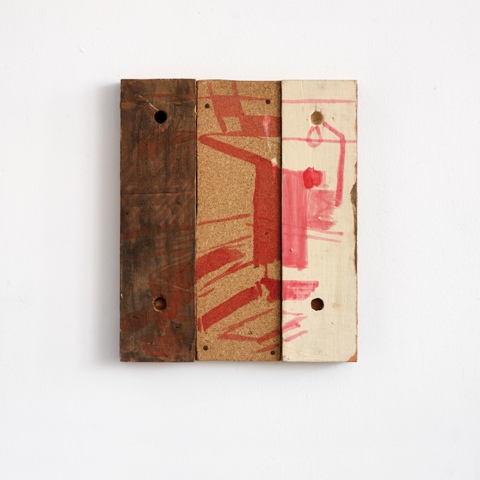