Gilad Ophir's exhibition Works and Days opened at Gordon Gallery in Tel Aviv on May 25th. A major Israeli photographer, Ophir’s works are in the collections of the Israel Museum, Tel Aviv Museum of Art and Tate Modern. His photographs cast a critical glance on the Israeli way of life, mainly through the country's architectonic aspects. They capture two moments, before creation and after disintegration, when nature overcomes civilization. They address issues of memory and their objects often function as monuments to ambiguous subject matter.

In 2006, Ophir began to photograph tents in the Negev. This desert region has been seen as distinctly exotic ever since the early days of Zionism. After the establishment of the State of Israel, the Israeli press photographed the Negev Bedouins and their customs as anthropological material. When Ophir goes down to the Negev, he photographs temporary buildings and tents on the verge of disintegration. His view is not exotic but oppositional and critical.

These works are intimately linked to his entire oeuvre. Ophir has photographed peripheral regions and buildings since the 1980s. While at first sight documentary, his meticulously aesthetic photographs blend criticism and compassion. Free of sentimental elements, the photographs of abandoned military camps (the Necropolis series exhibited in Tate Modern) feature disconnected elements that convey a sense of daily life in a military camp, including fighting and training. Despite the violence contained in the photographed objects, this series conveys restraint and distance. This is also present in the current exhibition, Works and Days. Yet here Ophir's objective and intellectual work captures, perhaps for the first time, something of the West's fantasy of the East as passive, feminine, visceral.

However, when Ophir alludes to this fantasy, the desert doesn't only loom as exotic and sensuous but also as a deliberately framed landscape. These critical, cerebral photographs do not deny the desert's symbolic content or beauty but create them within  measured limits. In a certain sense nature acquires qualities of a still life, and the tents become conceptual sculptures. In this way Ophir relates to the history of Western modernist sculpture, particularly its Israeli modernist version, which has been drawn to the desert as a representation of the natural and the untamed but has used it as an inspiration to set up precise, austere, unadorned constructions throughout its landscapes. The tents in the photographs have turned into sculptural environments, as though confirming Edward Said's claim that the West looks at the East but sees only itself and its desires. Ophir offers this kind of mirror to the viewer, who, longing for beauty and the ‘authentic other’, can thus return to himself. In this sense photographic space works almost like musical space: clean, closed, only to be looked at. Yet Ophir complicates this visual quality: many photographs divert our attention to their discordant elements: electric power lines in the background, a metal screen holding up the tent. The disturbance is, presumably, the core of the matter. 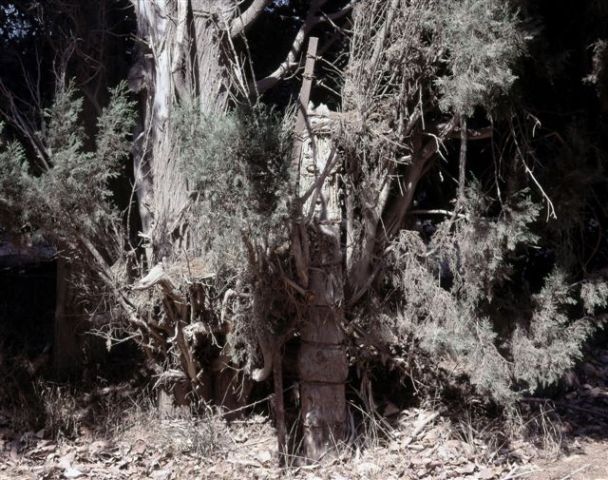 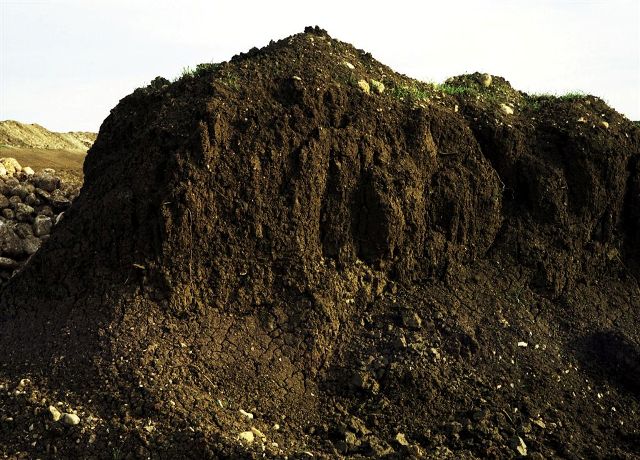 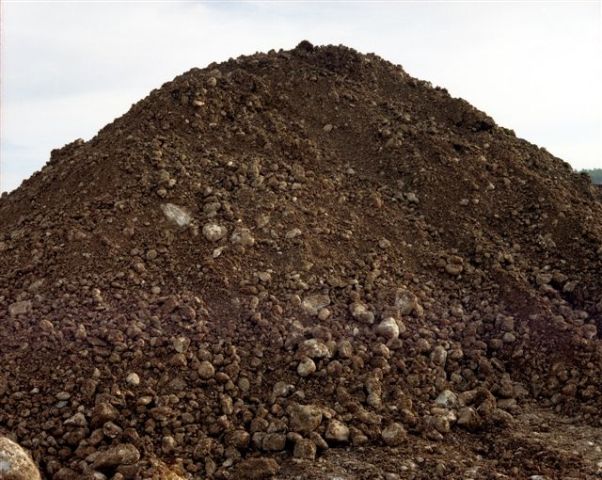 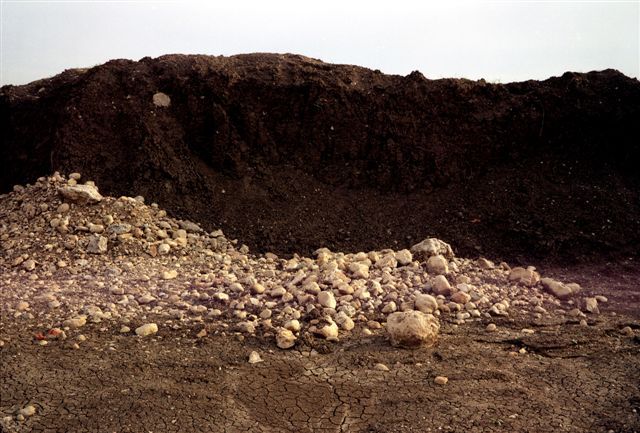 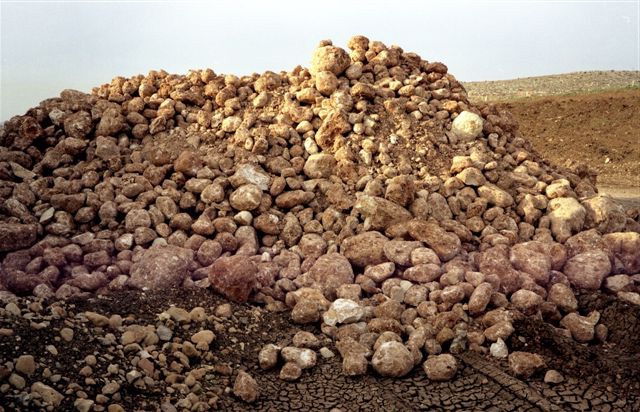 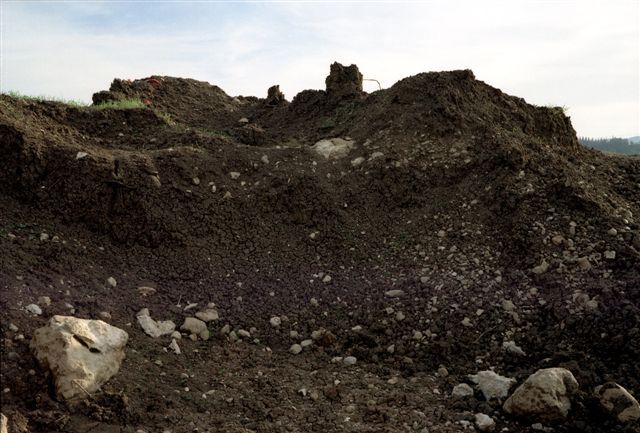 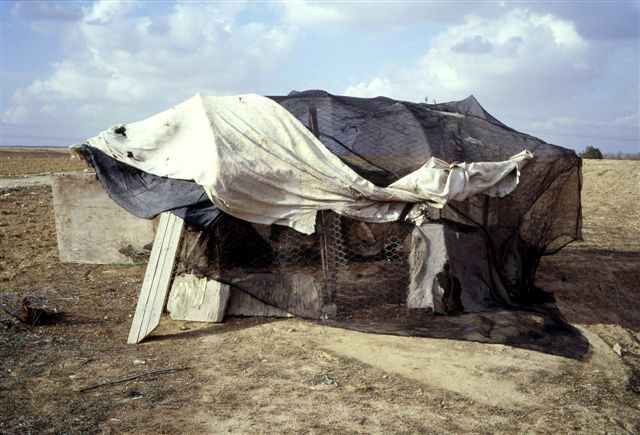 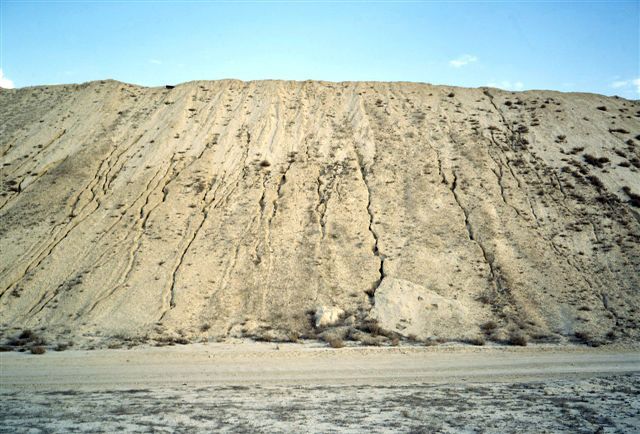 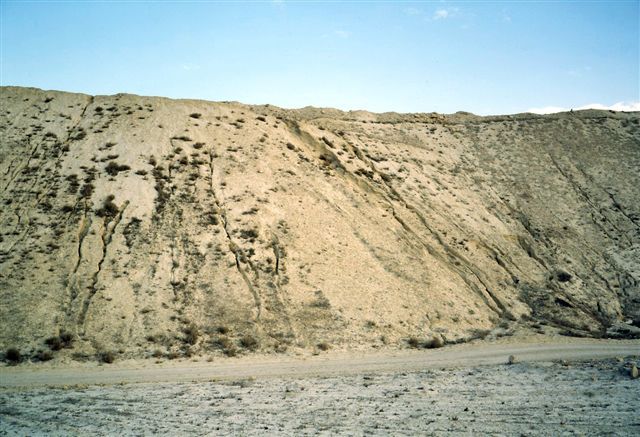 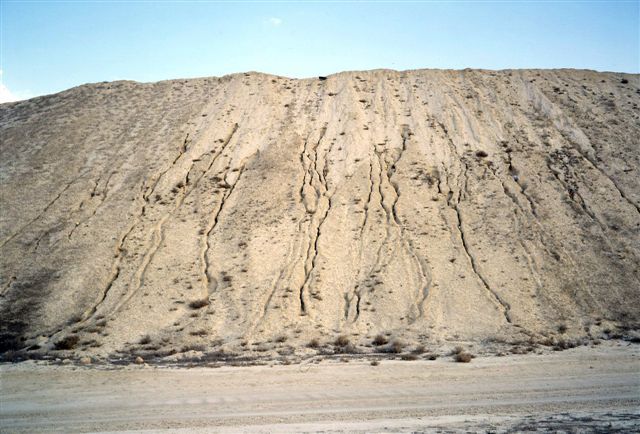 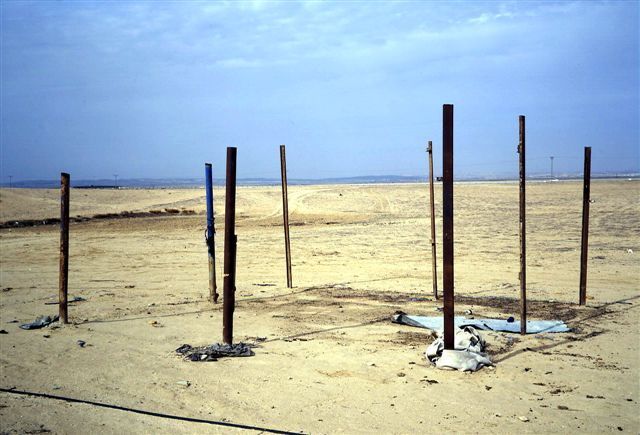 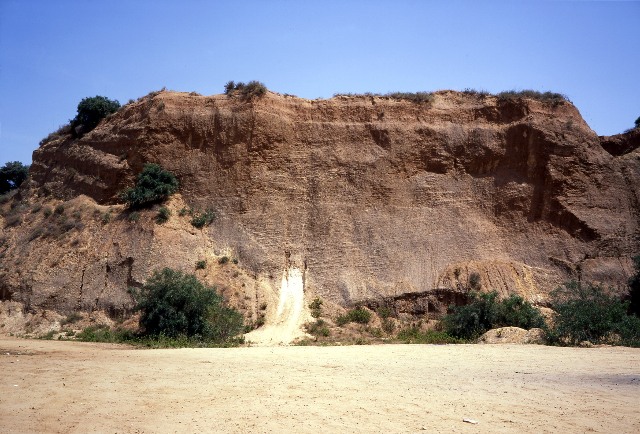 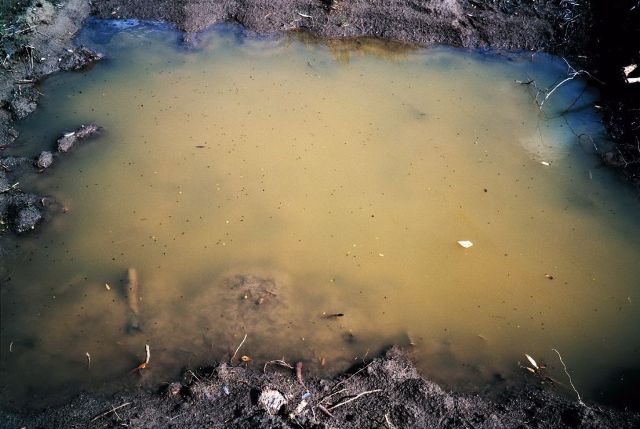 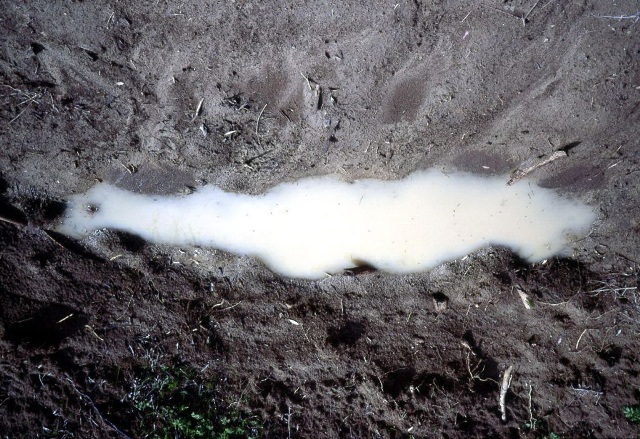