For me painting is both a process and an absurd condition.

Like someone who tries in vain to catch his shadow, thinking a shadow more substantial than the person who casts it; or like the cat who tries to bite its own tail; or the child who builds sand castles, only to destroy them. It is a situation comprised of curiosity and a passion for the game, a process of chasing an ever-elusive goal. For the child who plays, the goal is only a pretext for the main thing, the process. Playing alone on the beach, building sand castles, the child loses the sense of time and is swept up in a private adventure that is sensual, passionate, intellectual and imaginary, all at the same time. He is completely immersed in the process of creating, deriving from it so much pleasure that he doesn’t have to take the sand castle home to show it to the world; he obliterates the castle with a swift kick, or lets wind and waves do their work.

Everyone accepts that a child has the right to engage in play for its own sake, and to set the rules to boot – a luxury for an adult. But for me as an artist, that situation is a way of life and a calling; to play in the sand, to seize the insubstantial mystery, to play without having to account to anyone; to be creative and try to bend time – that is the meaning of freedom and that is my life’s quest.

But the artist is not a child; he cannot easily escape himself and reach a state of pure freedom. As an adult with social responsibility he feels uncomfortable about his self-assumed freedom. So he is forced to seize a pretext and find a goal, both to realize the creative process and to attain society’s approval. And when the game becomes a way of life and a profession, the artist begins to display “his private game” and itsimportance to society and the entire community.

First he preserves the game’s outcome – the work of art – submitting it as proof of the creative process and of the experience he has undergone. Proudly he shows the world his sand castles, even asking payment for them. Freedom becomes a profession, and the absurd a paradox!

The professional artist focuses more and more on proof: he extols, explains and analyses his work, invents theories to support and rationalize its laws, presents it to the public as a meditative, commercial and judgmental system. The game becomes a competition. Meaning is sought in the proof, not in the process. The time that’s been bent – “freedom” – is re-imprisoned as an obsession catalogued in history.

For me, then, painting is an absurd process and the painter lives the life of paradox. Still, it’s an enthralling adventure! The illusion of freedom is expansive and the evidence hanging on the wall is true testimony to the creative process. As a work of art it enables the viewers to take part in a personal adventure, to enter a different time and space. And as testimony it enables every viewer to play for himself, to determine for himself the rules of the game, and to be creative without being called on to furnish proof. 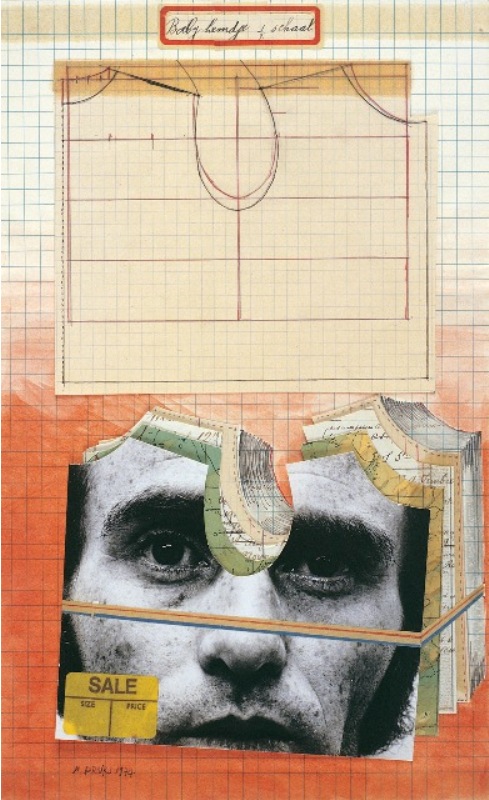 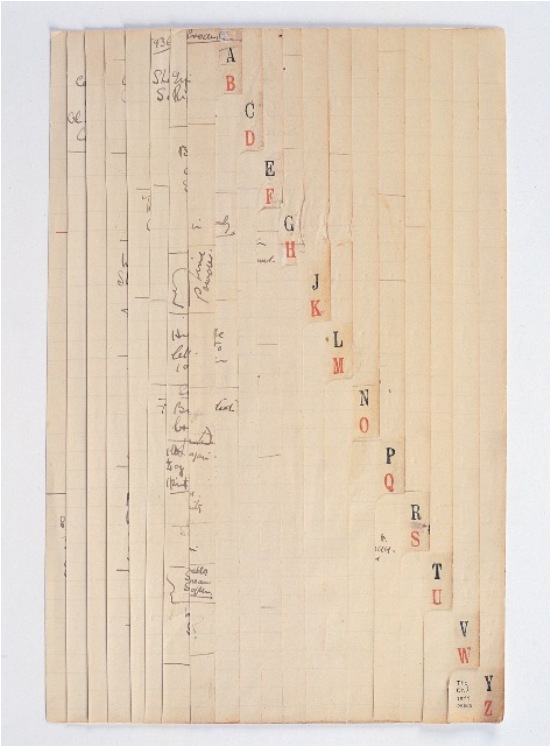 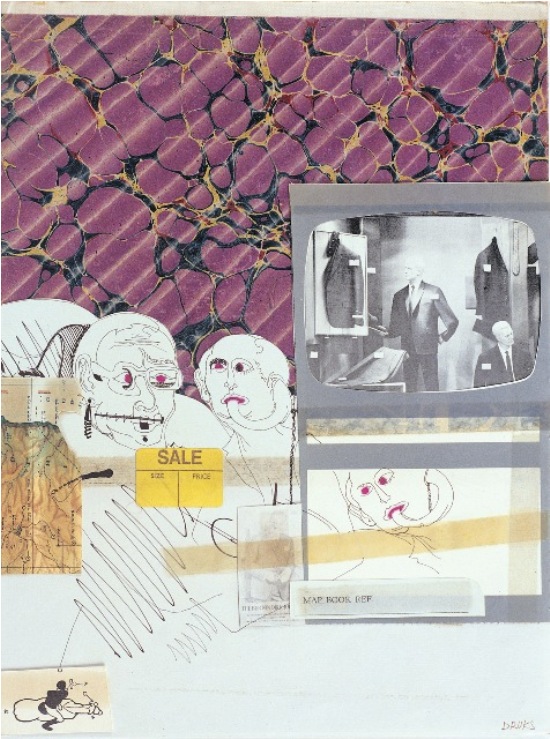 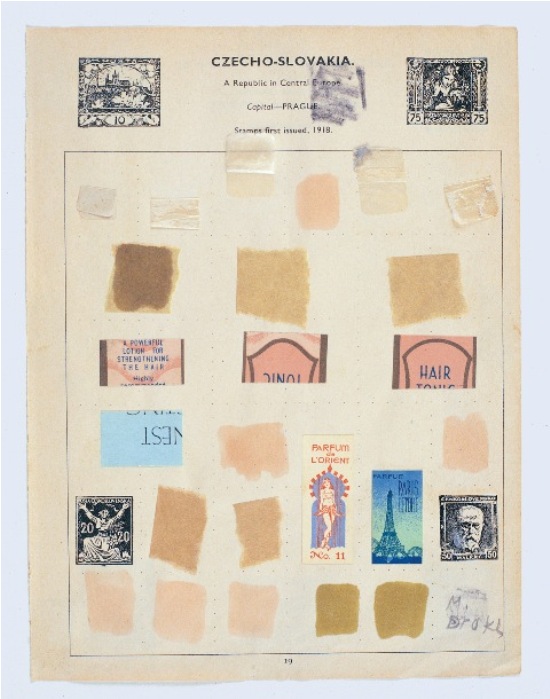 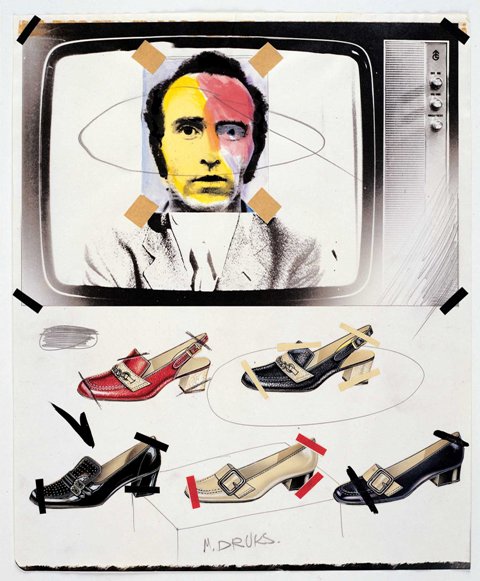 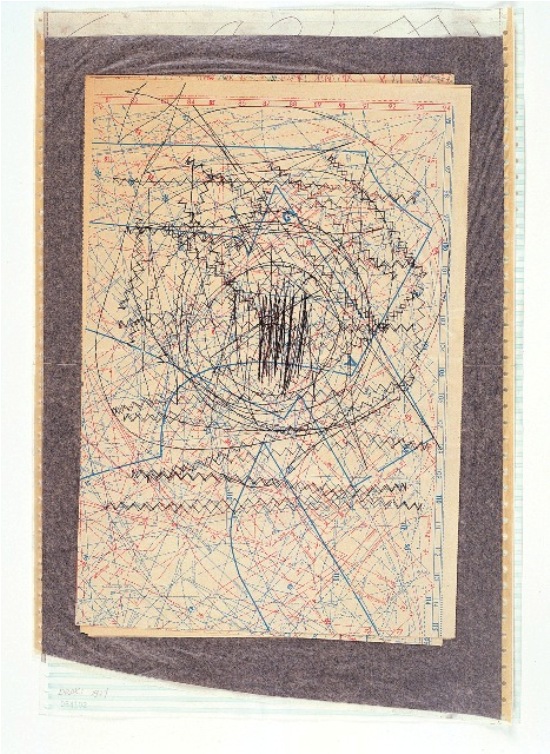 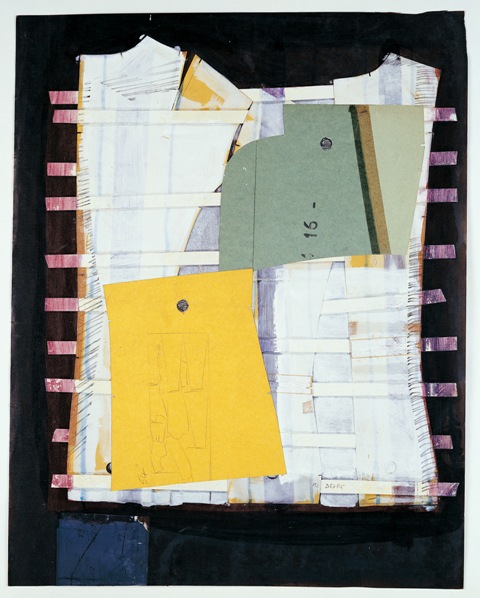 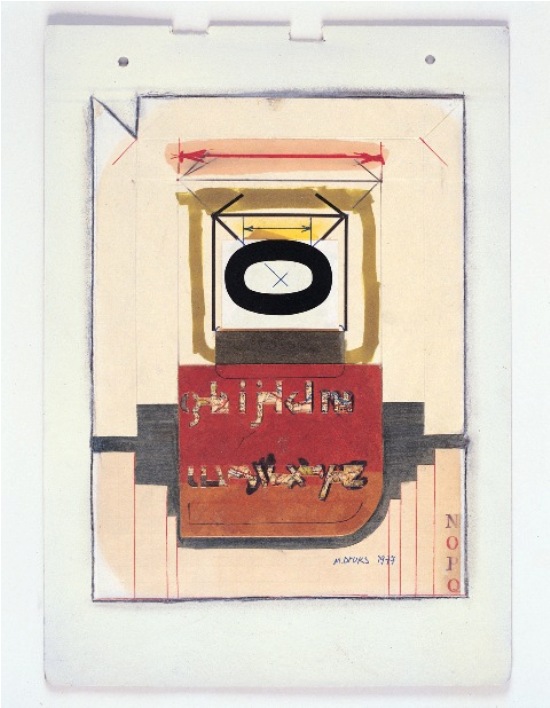 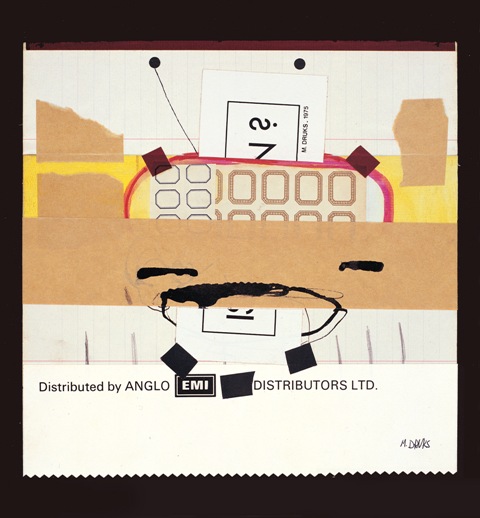 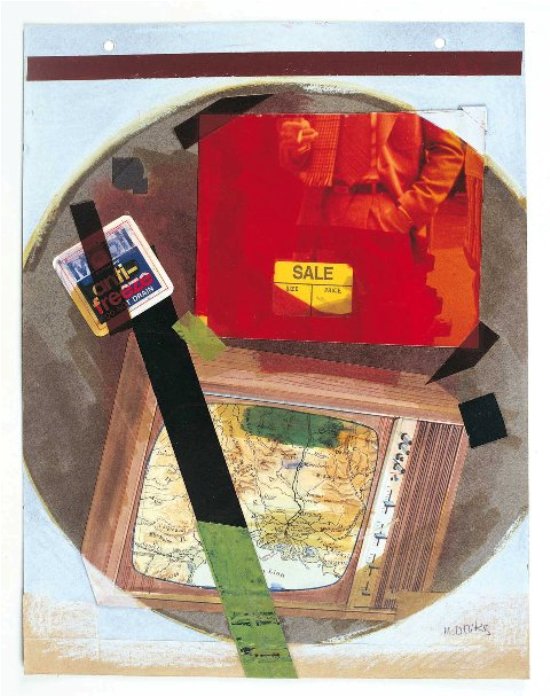 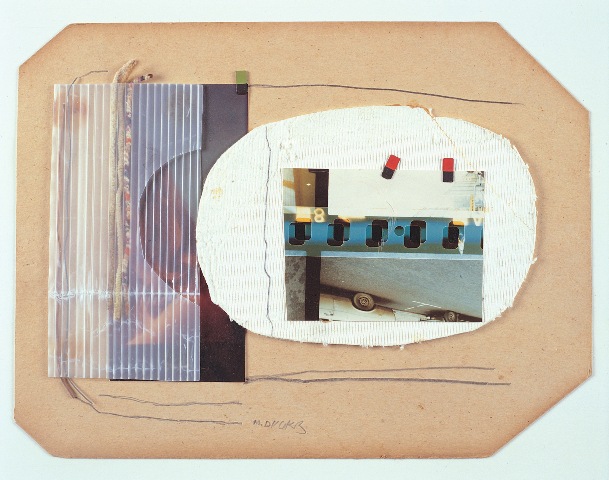 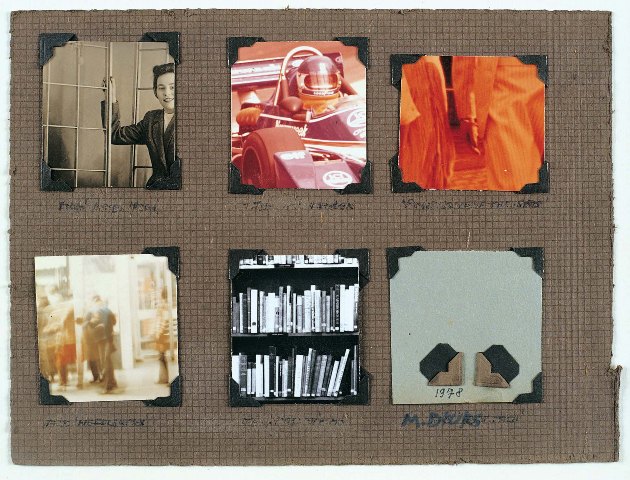